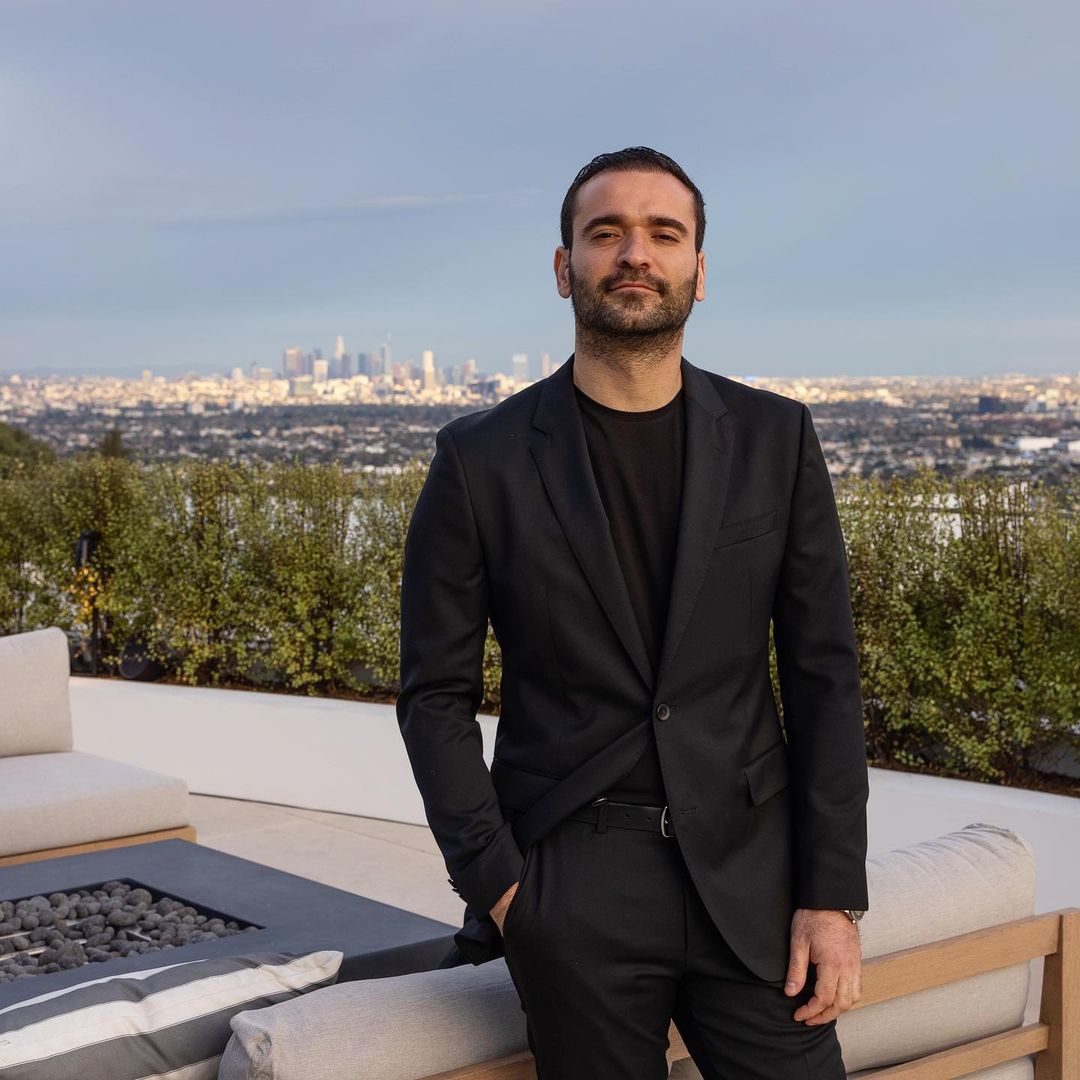 Enes Yilmazer is a home tour YouTube content creator from Los Angeles, California who runs his self-titled channel. He has an estimated net worth of $1.2 million. His content is mainly showcasing and doing home tours of some of the most expensive mansions in California and the United States at large. He gives an in-depth reveal of the various features a mansion has. He helps various protective buyers to discover different real estate that may interest them and sometimes his showcases can lead to sales.

At first, Enes was a real estate agent but decided to quit the profession to be a YouTuber on a full-time basis.


How Much Money Does Enes Yilmazer Earn On YouTube? 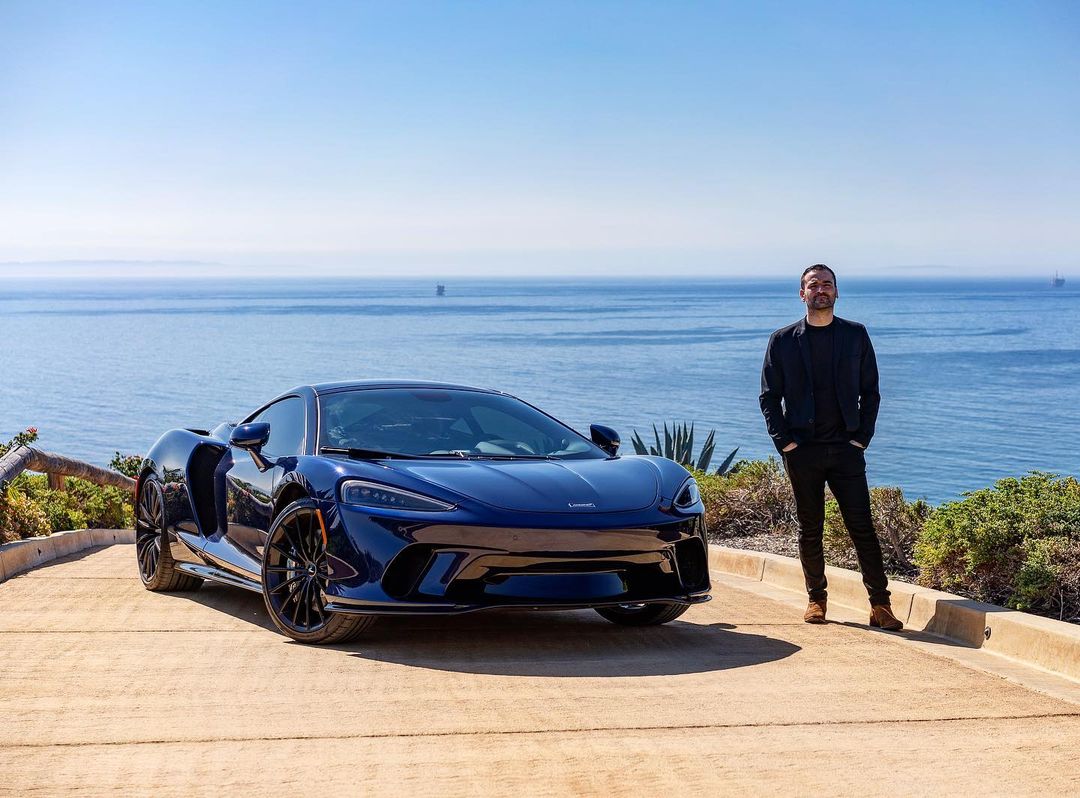 The channel has over 1.2 million subscribers as of 2021 and has accumulated over 170 million views so far. He is able to get an average of 250,000 views per day from different sources. This should generate an estimated revenue of $2,000 per day ($730,000 a year) from the ads that appear on the videos.

Enes makes extra income from real estate agents who pay him tens of thousands of dollars to feature some of their properties.