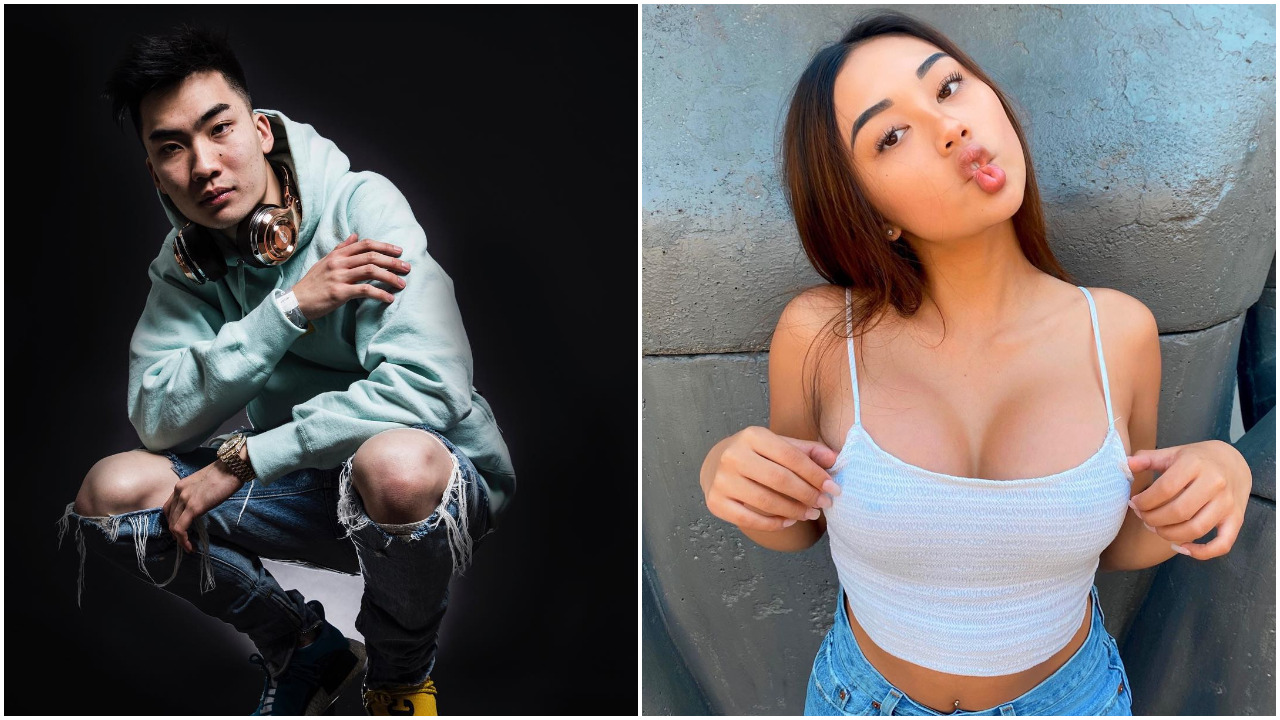 FamilyGum is collaborative YouTube channel that features a couple by the names RiceGum and his girlfriend Ellerie Marie. RiceGum is a popular YouTube personality and rapper who gained fame through doing viral diss tracks targeted to other internet personalities. He was born in Las Vegas, Nevada to a Vietnamese father and a Chinese mother. He went to the University of Nevada but dropped out after a year to pursue his YouTube and music career full time. Ellerie on the other hand is from San Diego and is a social media influencer.

The couple’s content mainly includes mukbangs, vlogs highlighting what they are up to, challenges and anything else their followers may find interesting. 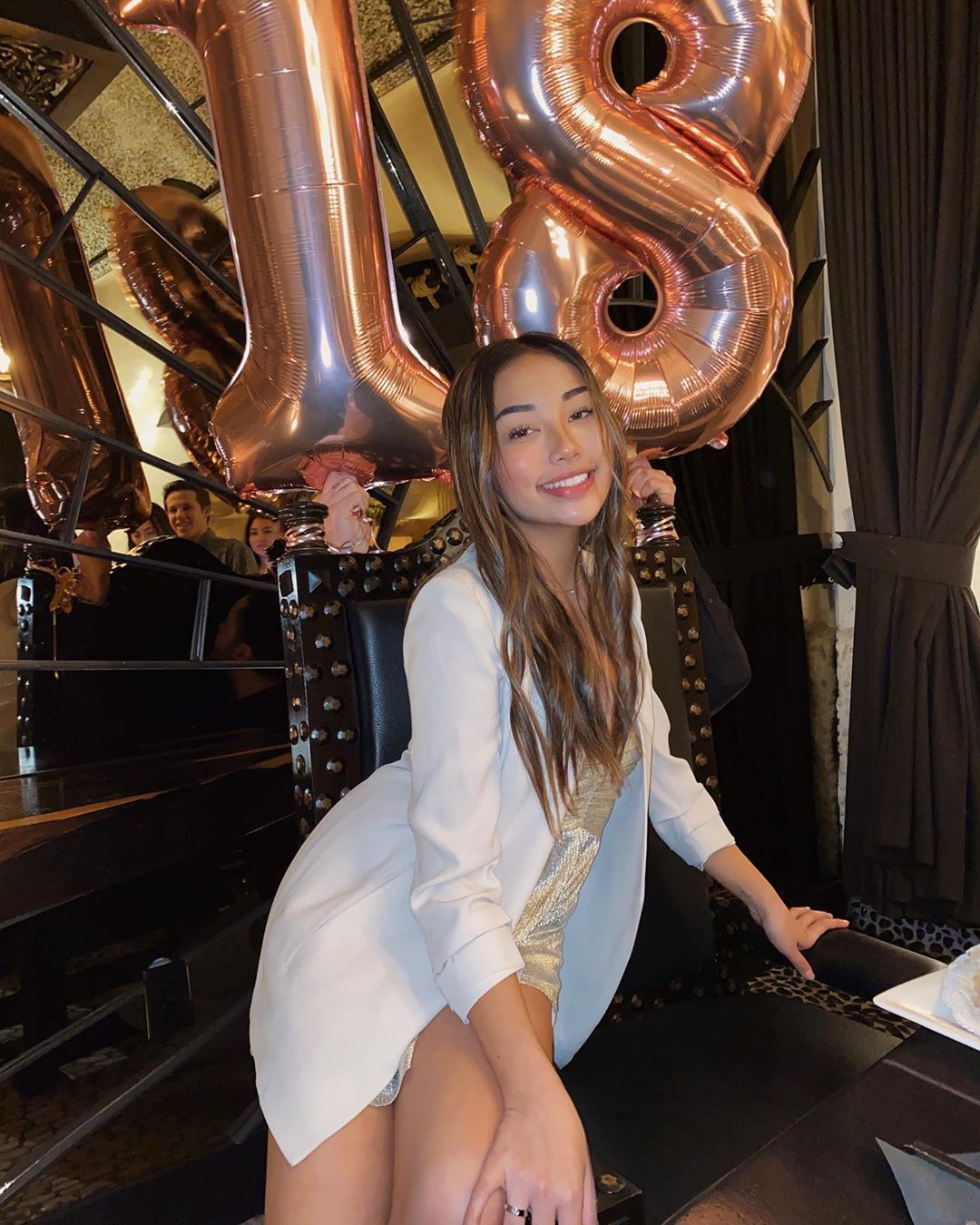 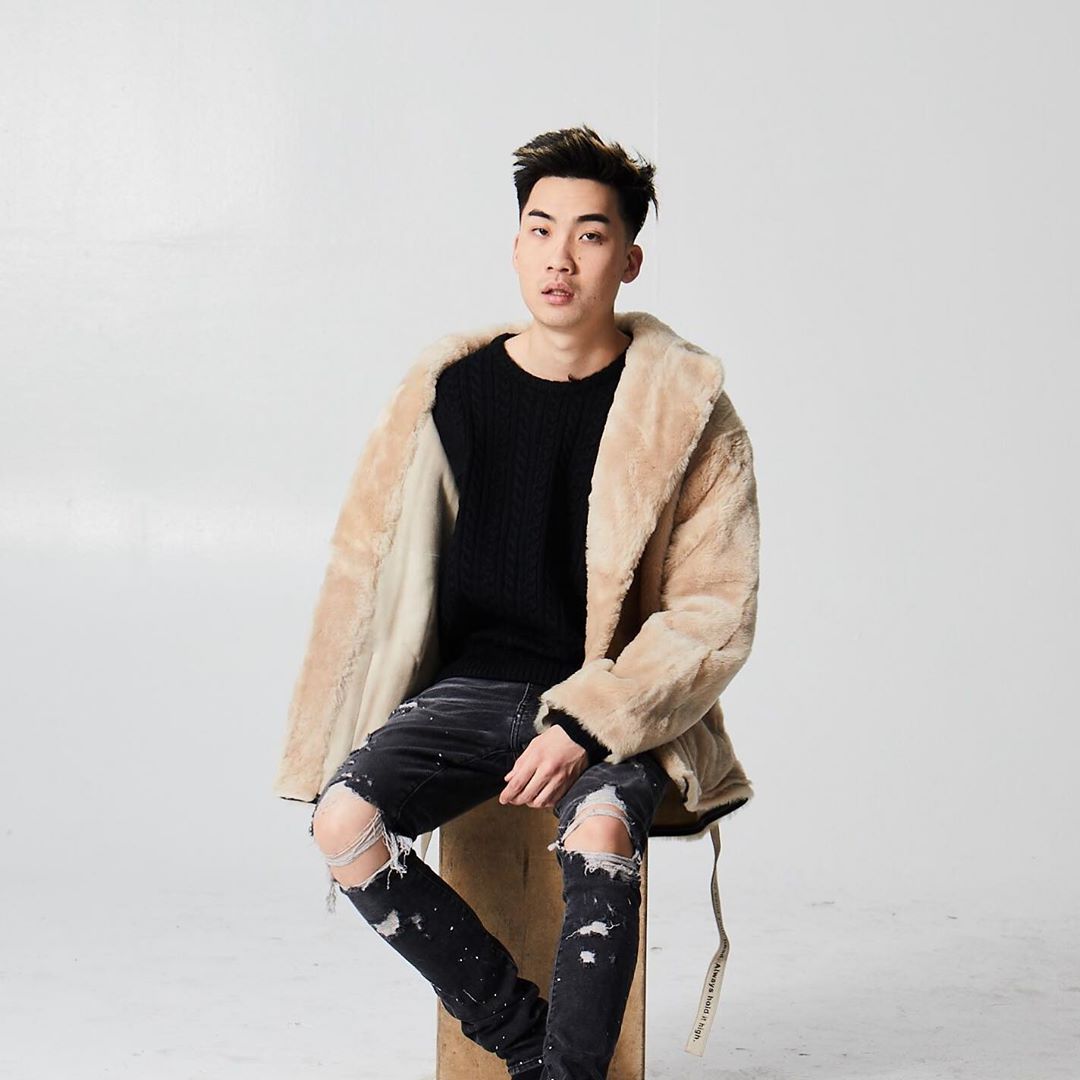 The channel has over 1.5 million subscribers as of 2020 and has accumulated over 100 million views so far. It is able to get an average of 360,000 views per day from different sources. This should generate an estimated revenue of $1,800 per day ($660,000 a year) from the ads that appear on the videos.

The two make majority of their income from their other ventures outside this channel.