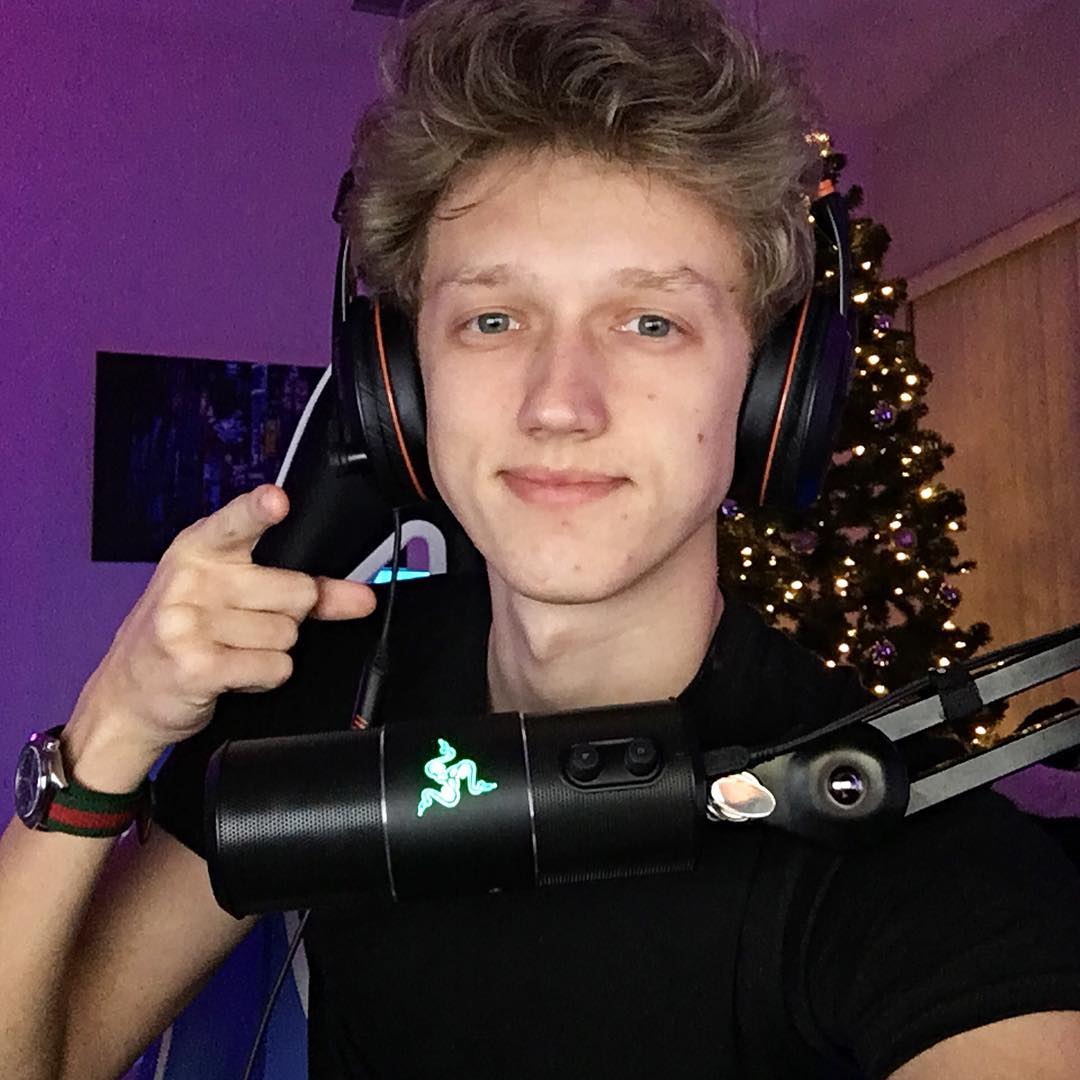 Formula also known as Red Formula is a popular YouTube star whose real name is Alex Kushelevskiy from Russia. He has an estimated net worth of $1.6 million. He also ran the YouTube channel called Red Reserve. His content is mainly gaming videos of the popular gaming video known as Fortnite. He uploads content on a daily basis as he basically highlights the fun parts of his gaming sessions. 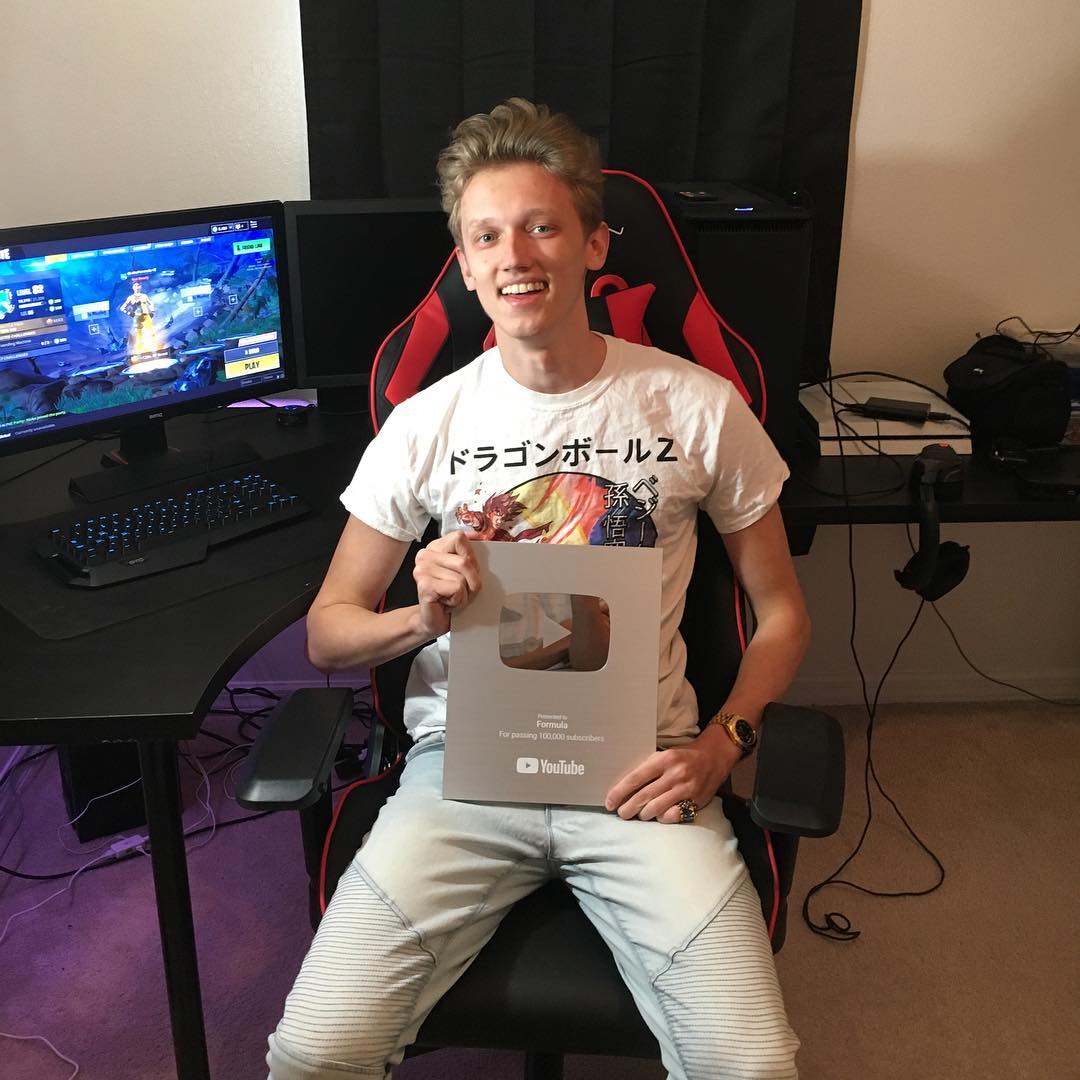 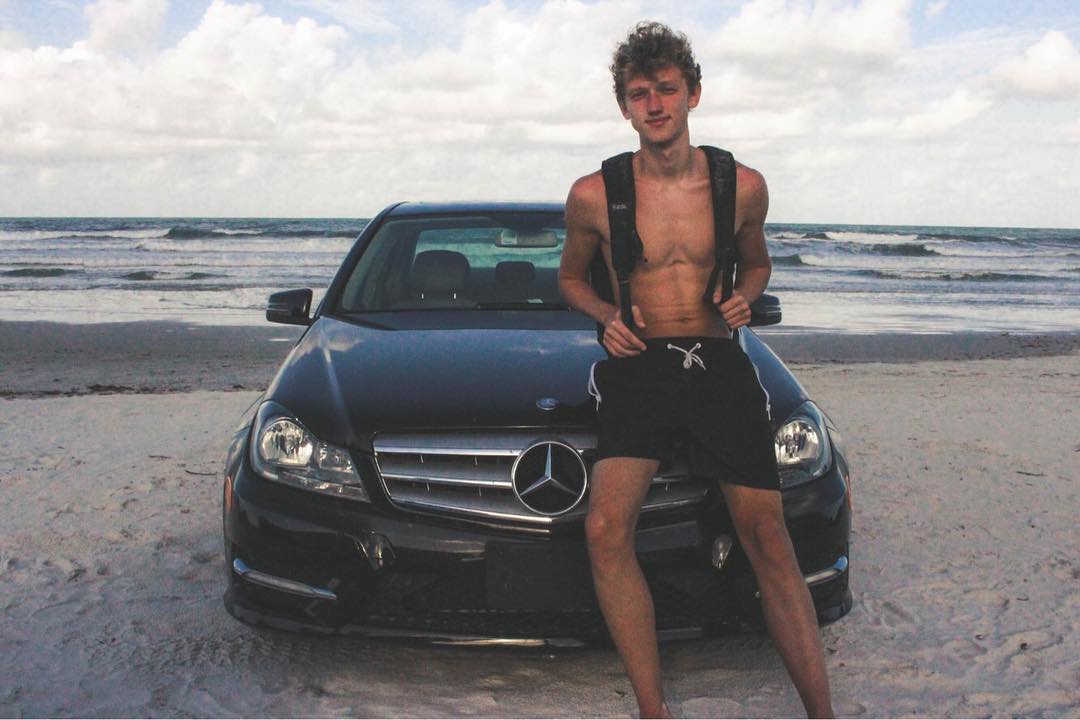