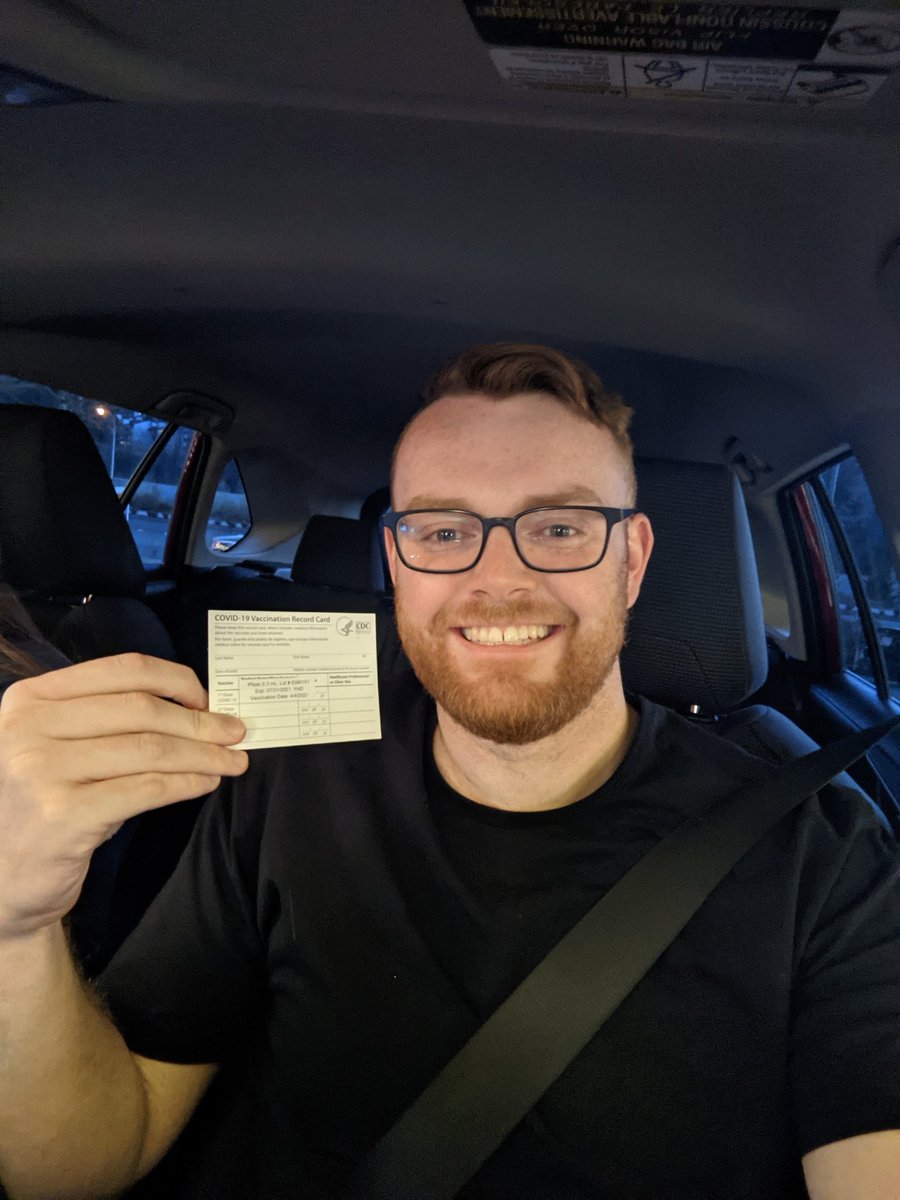 fWhip is an American YouTube content creator from Seattle, Washington whose real name is Bryce. He has an estimated net worth of $300,000. His content is mainly composed of Survival Minecraft builds on both his single-player world as we as the Legacy SMP server where he is a member. He also does Let’s Play videos, Minecraft Tutorials and Timelapses.

Before fame online, Bryce used to work for an IT company. 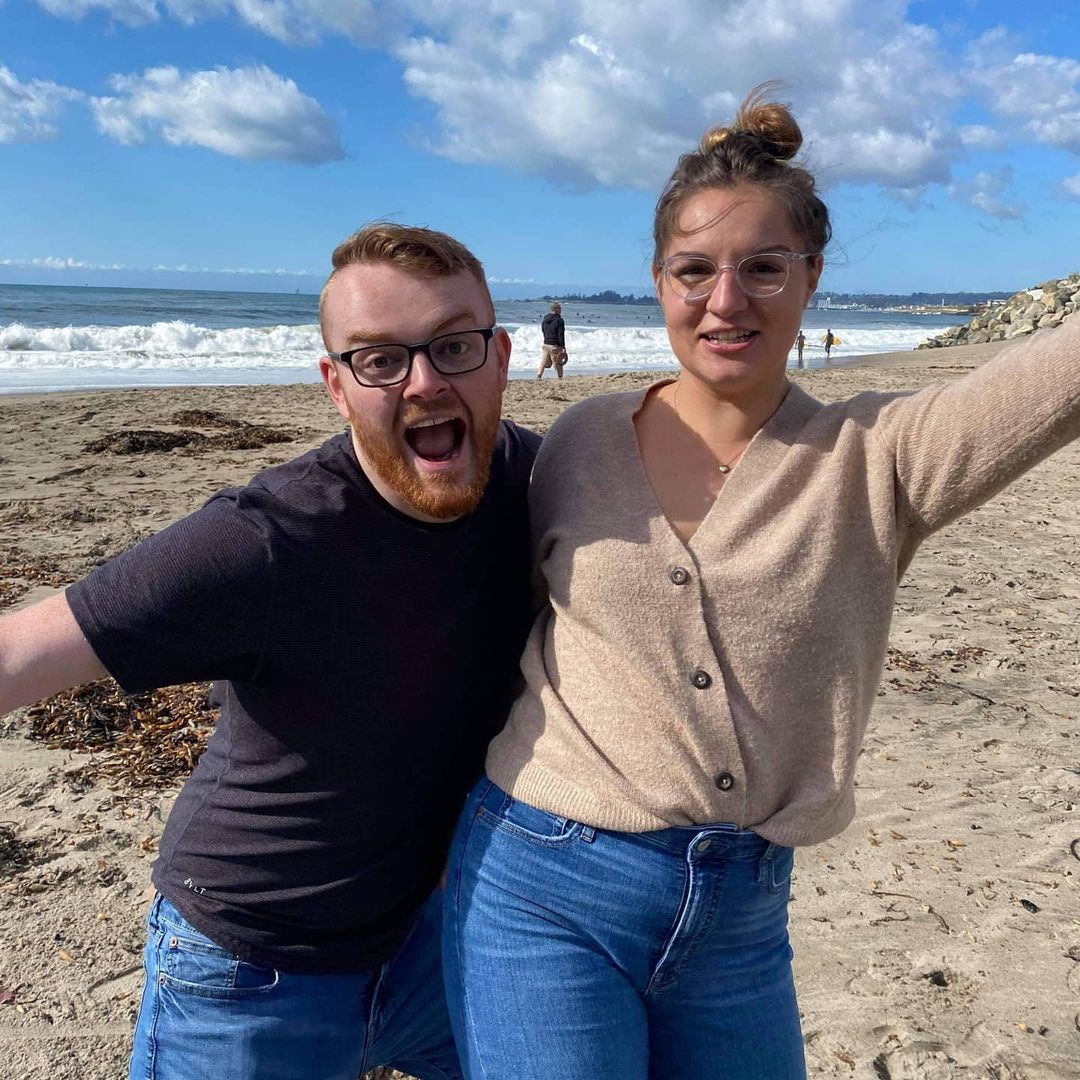 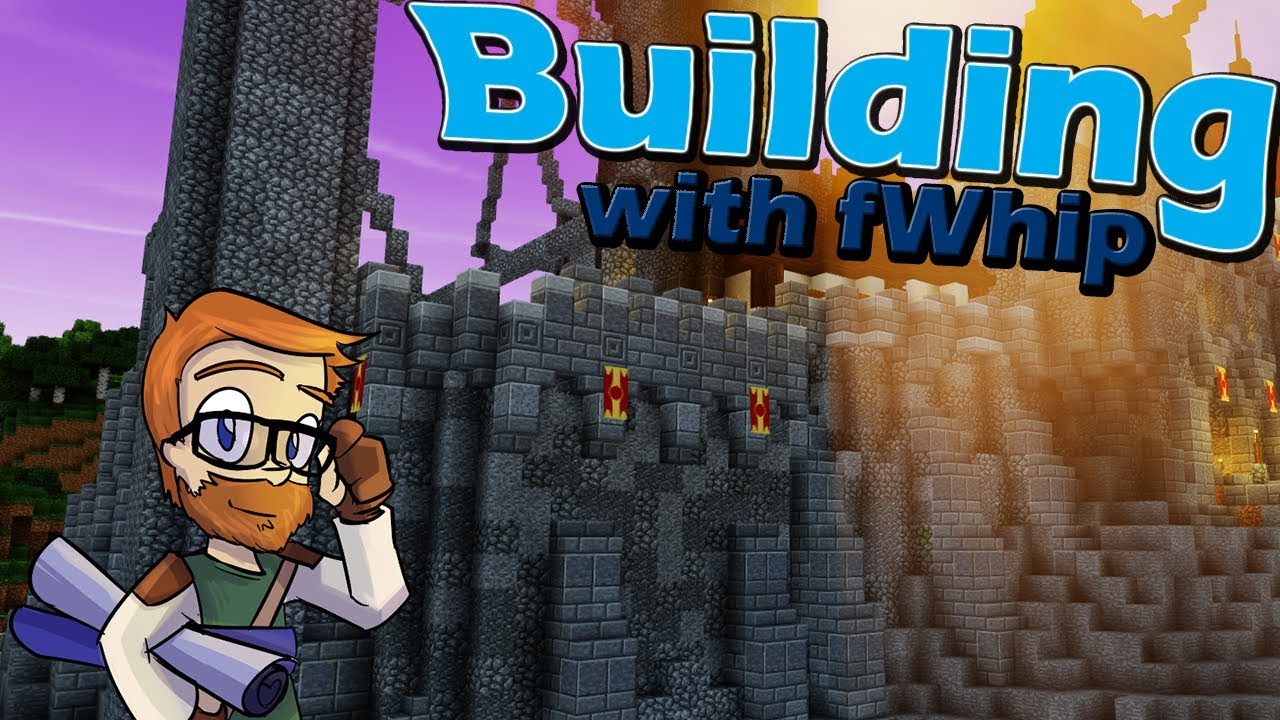 fWhip makes extra income through his Twitch channel where he streams multiple times a week. There he has over 90,000 followers and has accumulated over 550,000 views so far.