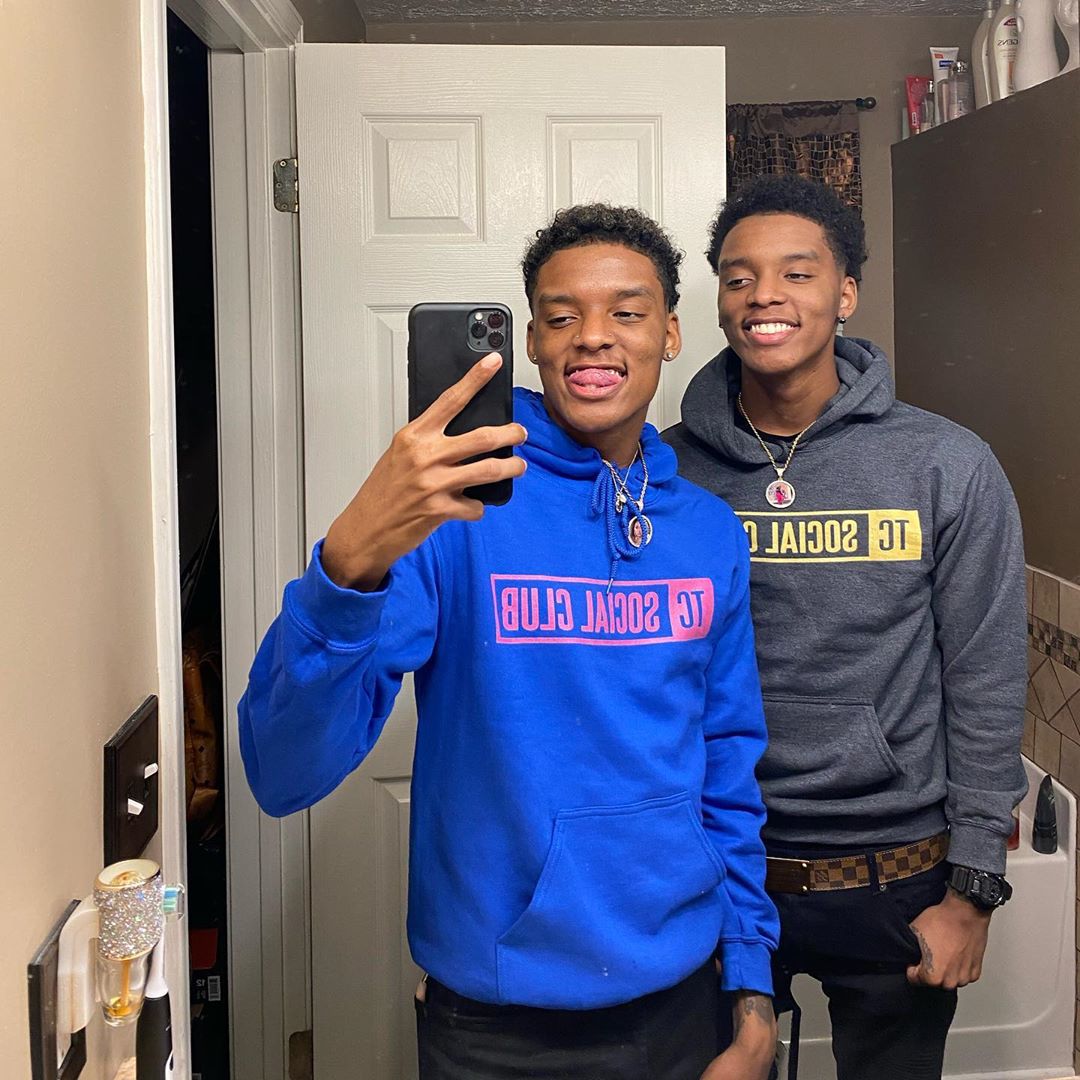 Glo.Twinz is a collaboration channel that stars twin brothers by the names Paris Byrdsong and Pierre Byrdsong who are from Dayton, Ohio in the United States. They have an estimated net worth of $160,000. Their content is mainly composed of mukbang videos whereby they primarily film themselves trying out different types of food. They also incorporate pranks and story times into their videos plus regularly feature their partners and family members in some of the videos.

Before YouTube, the twin brothers had a modeling career back in 2010. Their family then moved to Jonesboro, Georgia in 2013 so that they can further their entertainment career prospects. They were contestants on Rip The Runway and got signed with Palm Tree Entertainment. 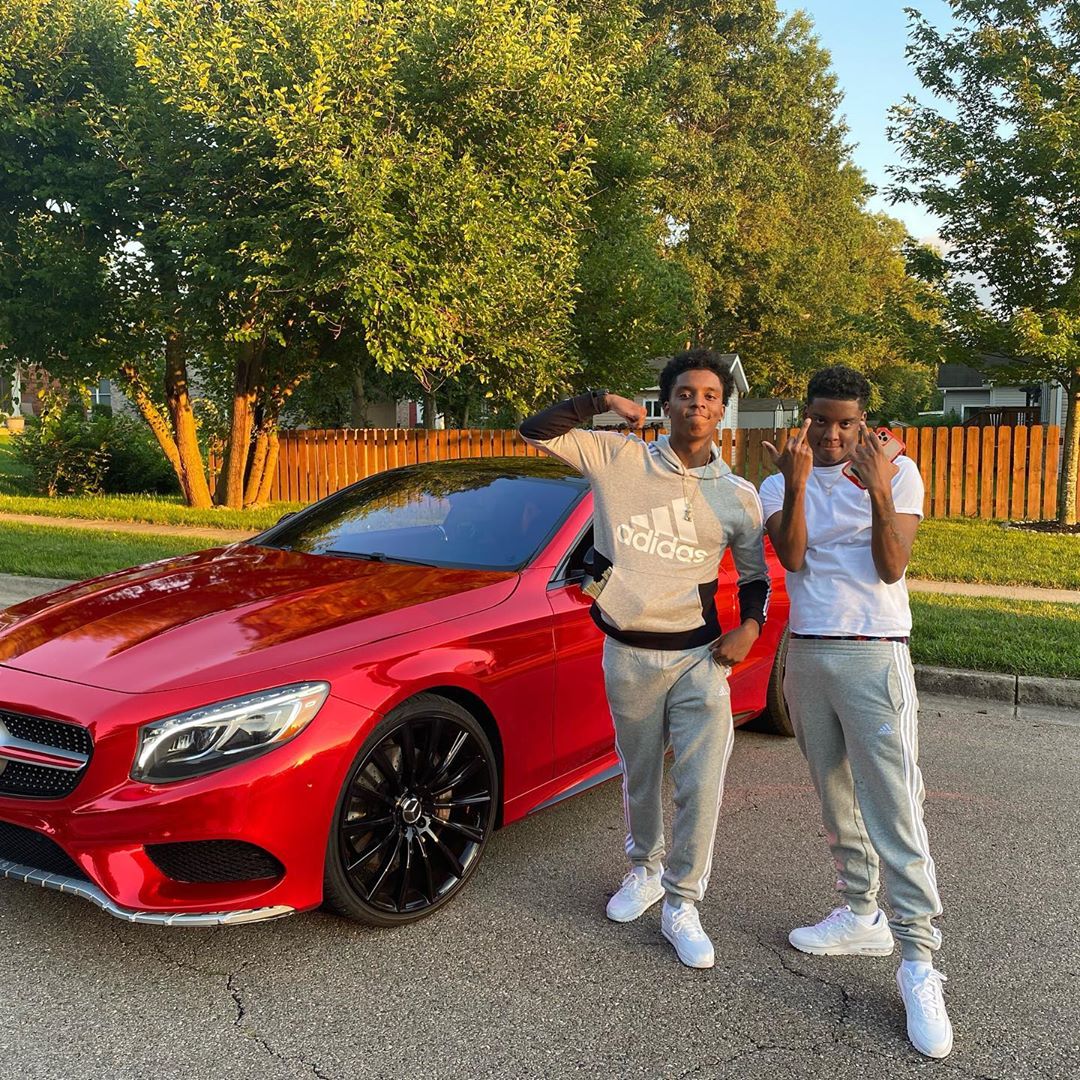 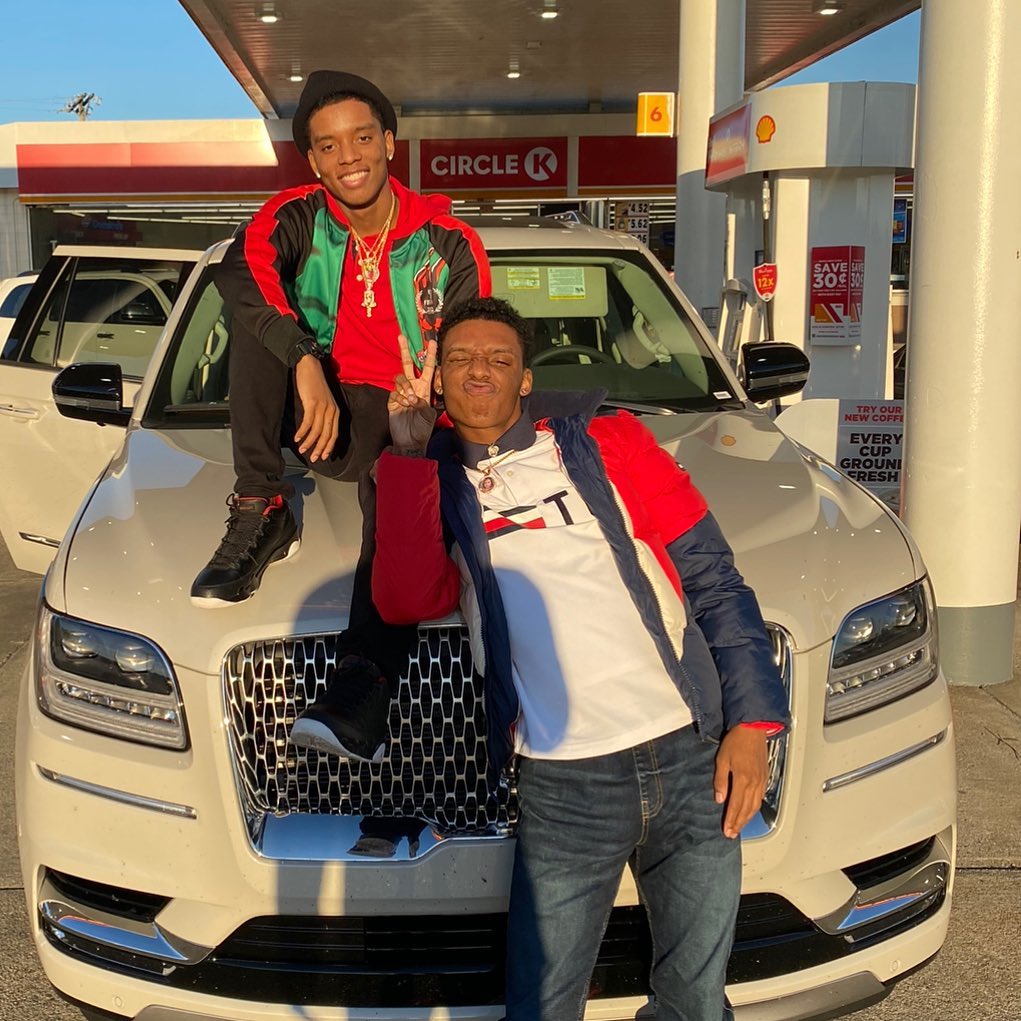 The twins have tried to expand their horizon through music.