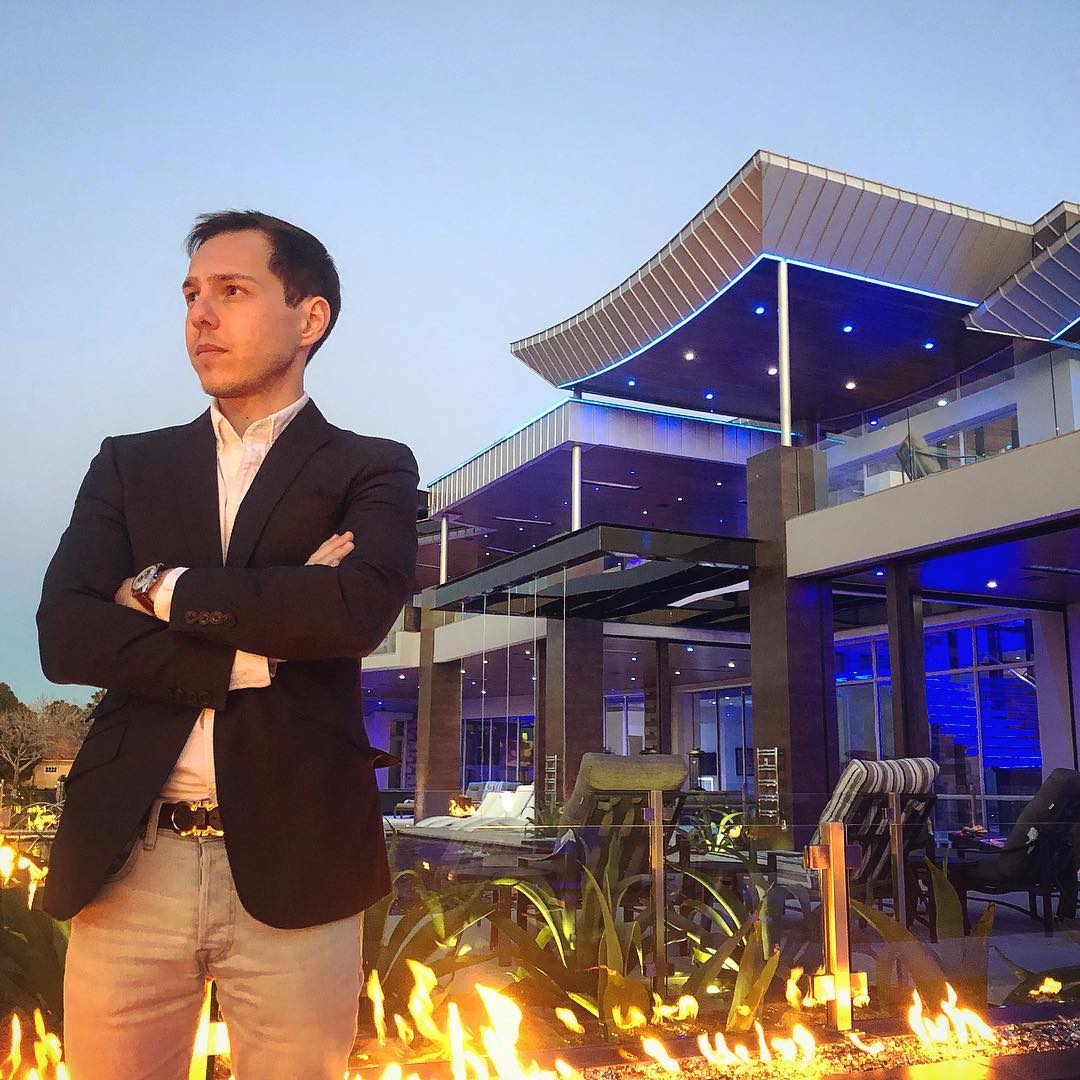 Graham Stephan is a real estate agent and investor in his late 20s from Santa Monica, California. He has an estimated net worth of $6 million. He started working in real estate as a real estate agent shortly after turning 18 and currently has over $140,000,000 in residential real estate sales since 2008. He is currently working for The Oppenheim Group, a professional real estate brokerage serving buyers and sellers of luxury property in Los Angeles. His notable clients include Orlando Bloom, Chloe Moretz, Suki Waterhouse, LaVar Arrington, Wale, Casper Inc and many others. He started doing YouTube to share his successes, failures and experiences in the real estate industry and to support others who may be thinking of getting into that business.

Graham’s content on YouTube is mainly about finances. He tries to teach people about savings, investments, spending habits, credit card reviews, how to make money, real estate and anything else he finds interesting. He started another channel called The Graham Stephan Show where he uploads videos about random topics and start discussions. 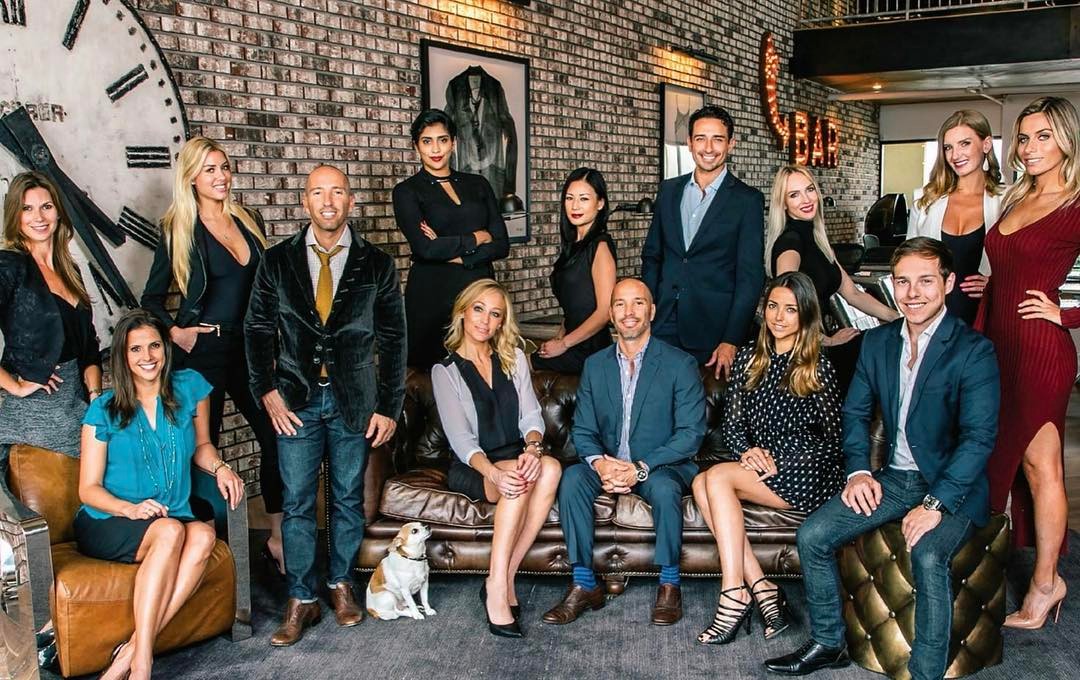 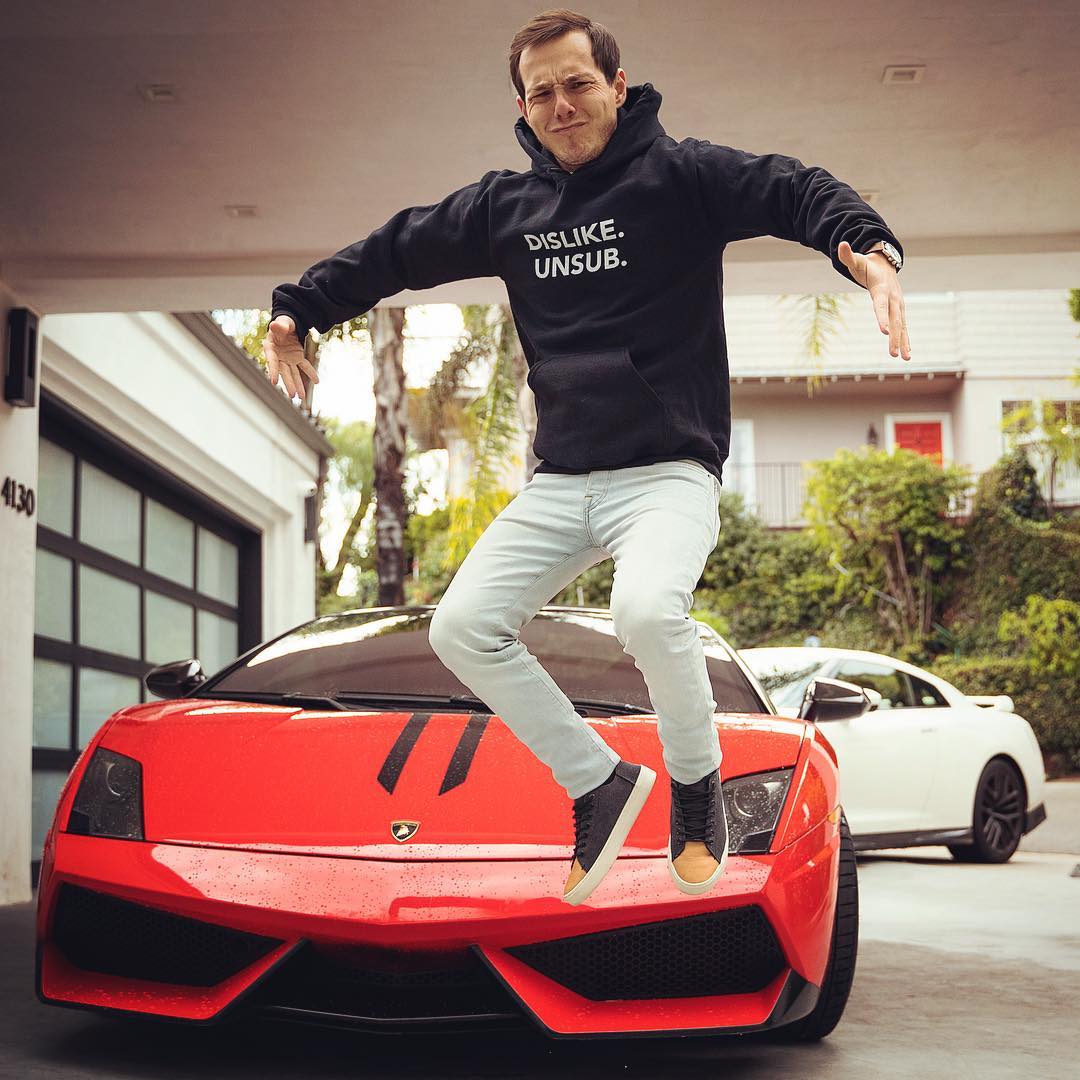 How Much Money Does Graham Stephan Earn On YouTube? 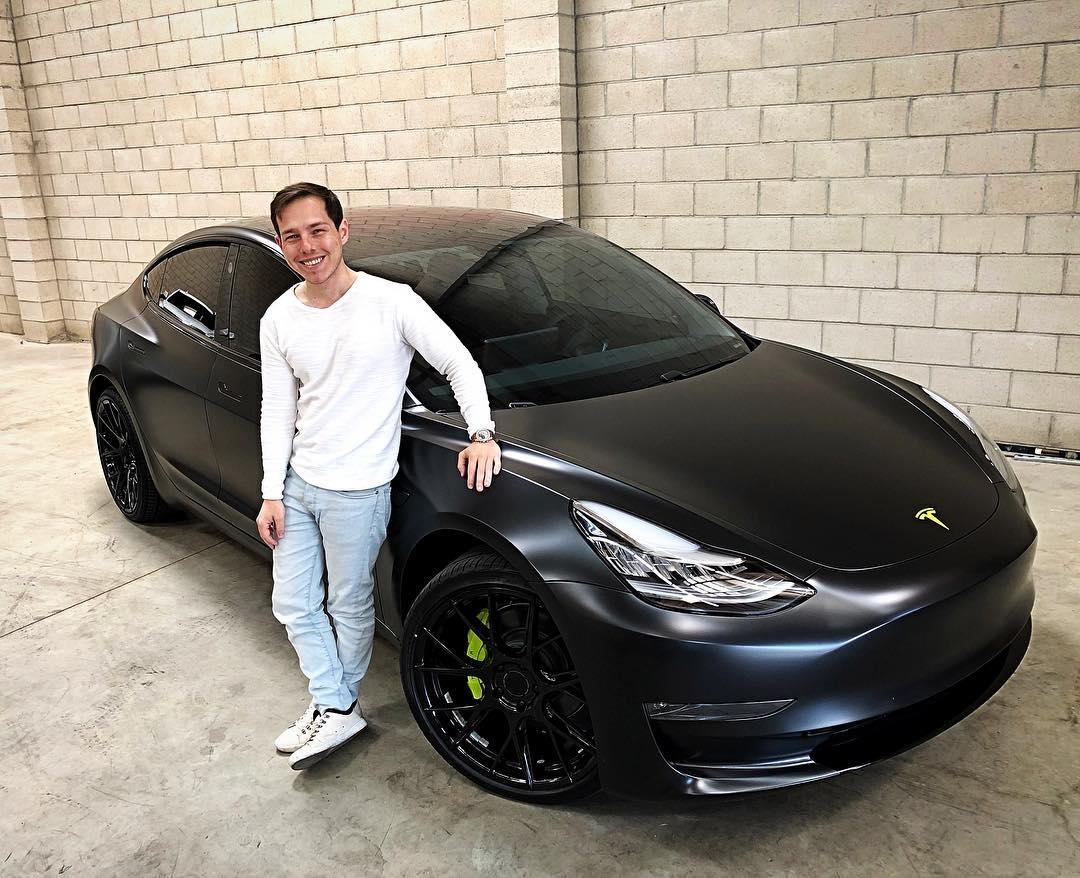 The channel has over 1.5 million subscribers as of 2020 and has accumulated over 120 million views so far. It is able to get an average of 270,000 views per day from different sources. Due his content mainly being financial content, his earnings per 1,000 views is among the highest in the industry. His videos are able to generate an estimated revenue of $4,000 per day ($1.5 million a year) from the ads that appear as the videos play.

Graham bought his first property in 2012 for $59,500. He skipped going to college and decided to get his real estate license in 2008. He helped renters find homes for a year and at 19 years he sold his first property netting him $45,000. He continued on that trajectory selling different properties and saving majority of his income. He started buying his first properties during the property market crash in the United States in 2012. He bought 3 properties in 2012 valued at $59,500, $72,000 and $125,000 which he has been renting out ever since. He bought more property in 2016 valued at $780,000, one in 2017 at $585,000 and one in 2018 at $835,000. Most of these properties have tripled in values. He also has over $2 million in cash and treasury bills earned from YouTube, real estate sales commissions etc which he will deploy once a good property investment crops up.