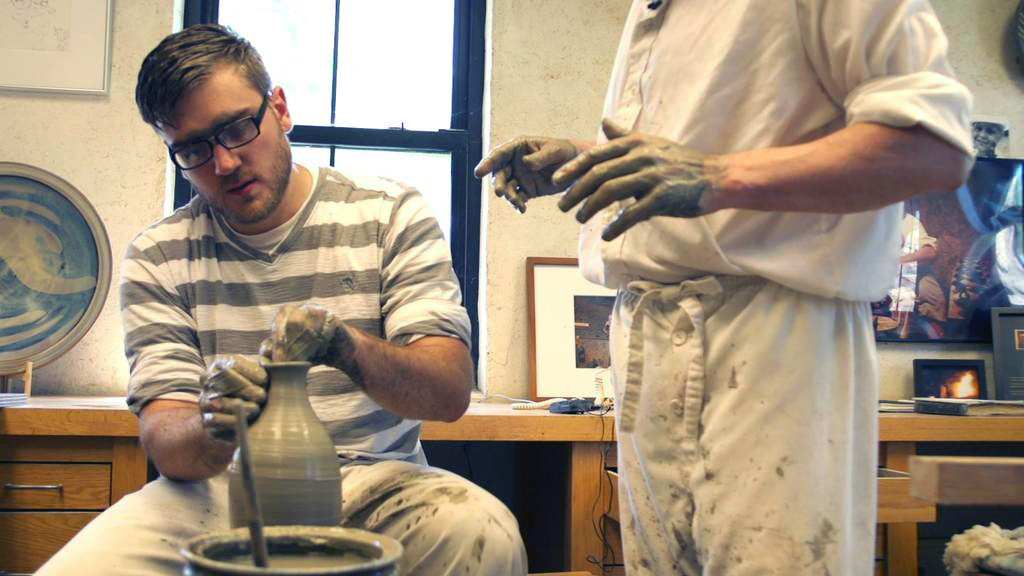 How To Make Everything is a popular YouTube channel created by three partners by the names Andy George, Chris Peck and Brian Stemmler. They have generated an estimated net worth of $250,000 from the platform. Their content is basically a show on the processes one has to go through to make some of the things we use on a day to day basis. Andy films his journey as he tries to make different things from scratch. His mission is to understand complex manufacturing and production processes that are usually taken for granted by most people. He travels to different parts of the world to bypass the modern supply chain systems in place so as to harvest raw materials straight from the source.

The series was originally started on a local TV station in Minneapolis and was able to win a Regional Emmy. It has since fully transitioned to be aired on YouTube. 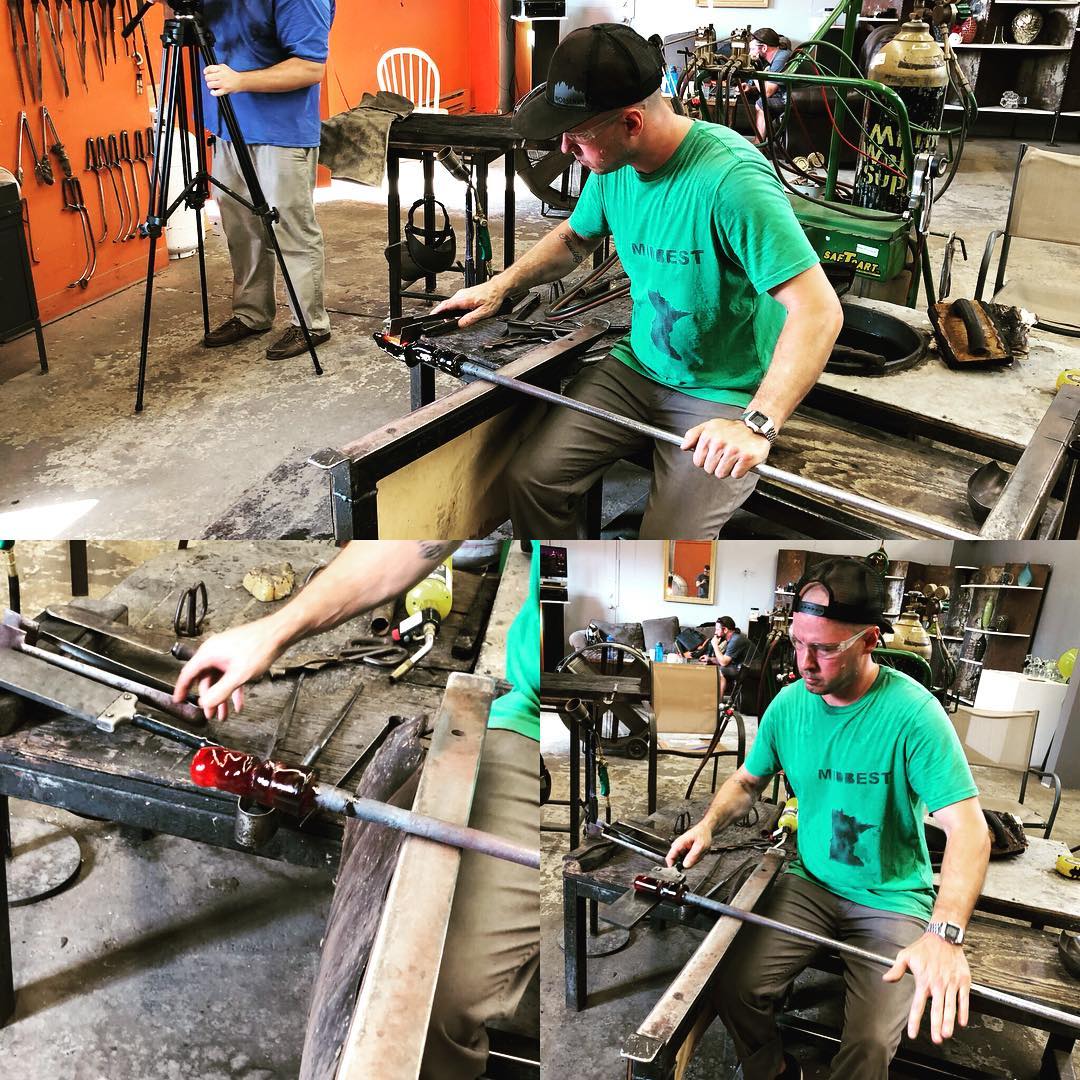 How Much Money Does How To Make Everything Earn On YouTube? 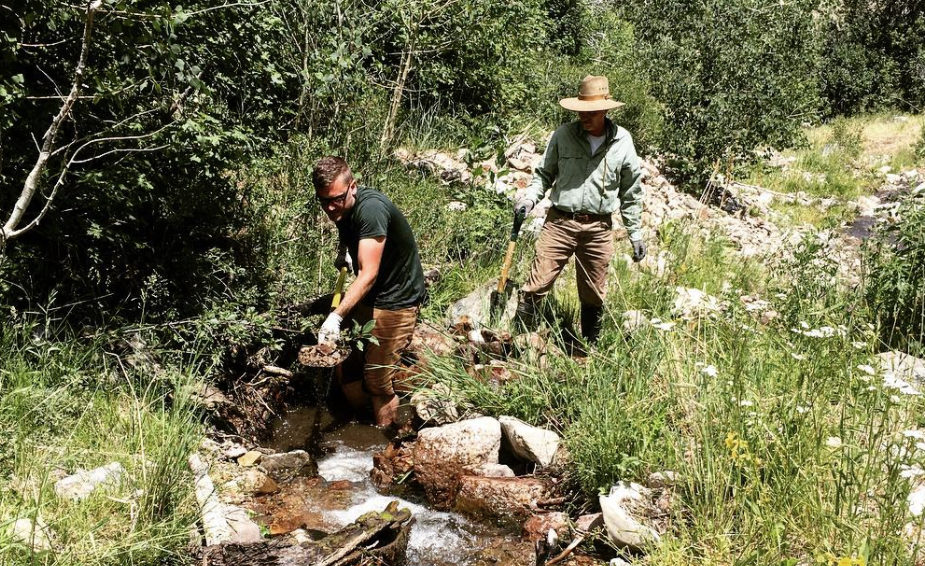 The channel has over 1.4 million subscribers as of 2019 and has accumulated over 120 million views so far. It is able to get an average of 160,000 views per day from different sources. This should generate an estimated revenue of around $640 per day ($230,000 a year) from the ads that appear on the videos.

How To Make Everything makes extra income through their Patreon account.