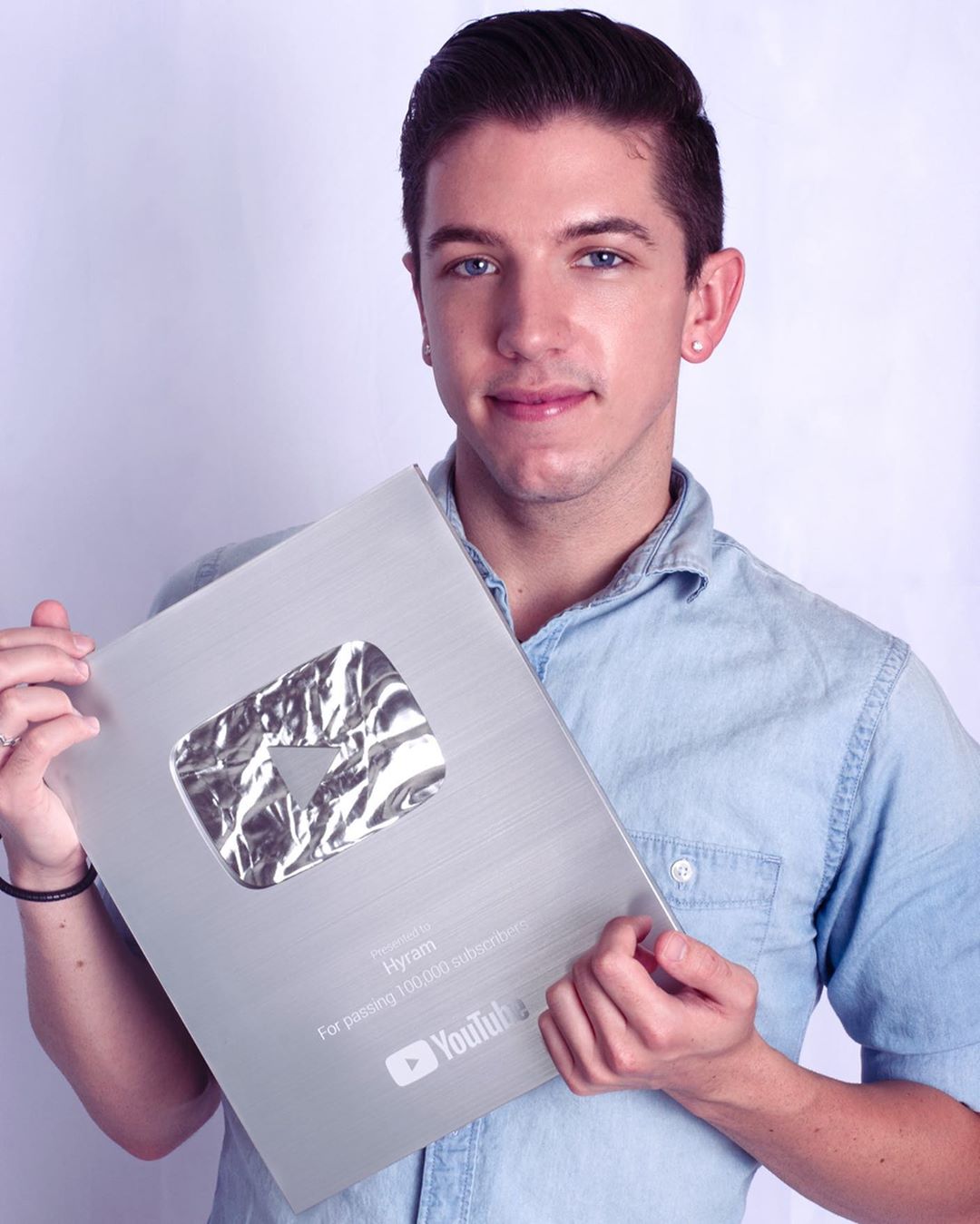 Hyram is a popular skin care specialist from the United States who runs his own self-titled channel. He has an estimated net worth of $1.3 million. He grew up in a town in Arizona called Paulden on a cowboy ranch. He originally had plans to be an English teacher in Jordan but due to the extreme conflicts, he decided not to go through with the plans. He decided instead to move to Honolulu where he is based now. It was there that he was exposed to beauty and skinscare and has been passionate about it ever since. He got a job as a makeup artist at Saks Fifth Avenue and that job gave him a lot of free time which he used in researching various ingredients in the products being sold.

Hyram found it difficult to get good consumer information about skincare since most of the information was in scientific research papers which most never bothered to go through. He then made the decision to start a YouTube channel to make it easier for people to understand what skincare is good and what isn’t. He later quit his job at Saks since he didn’t agree with brands they offered to their customers. He was offered the position of an educational trainer by the brand Youth to the People where he works remotely. 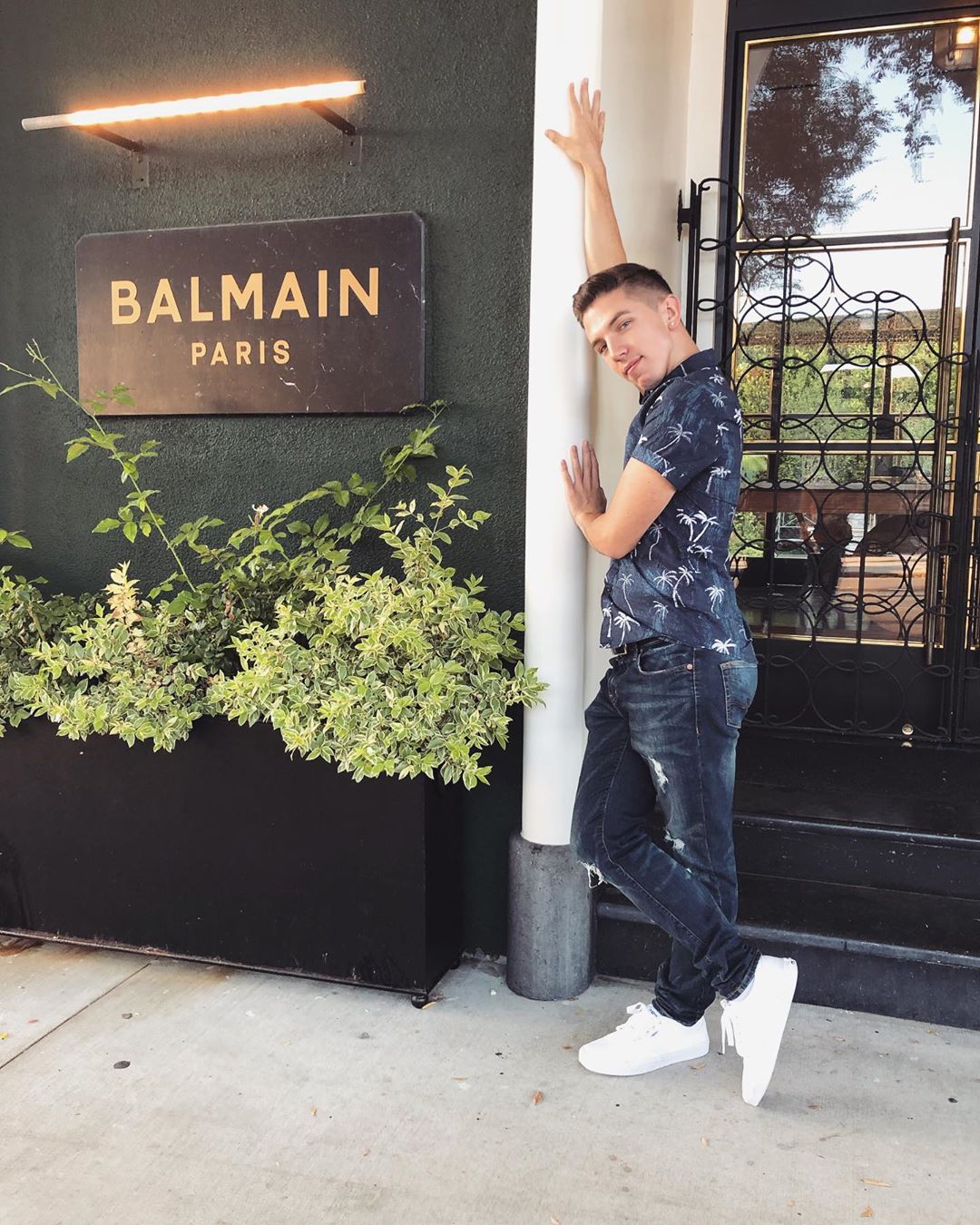 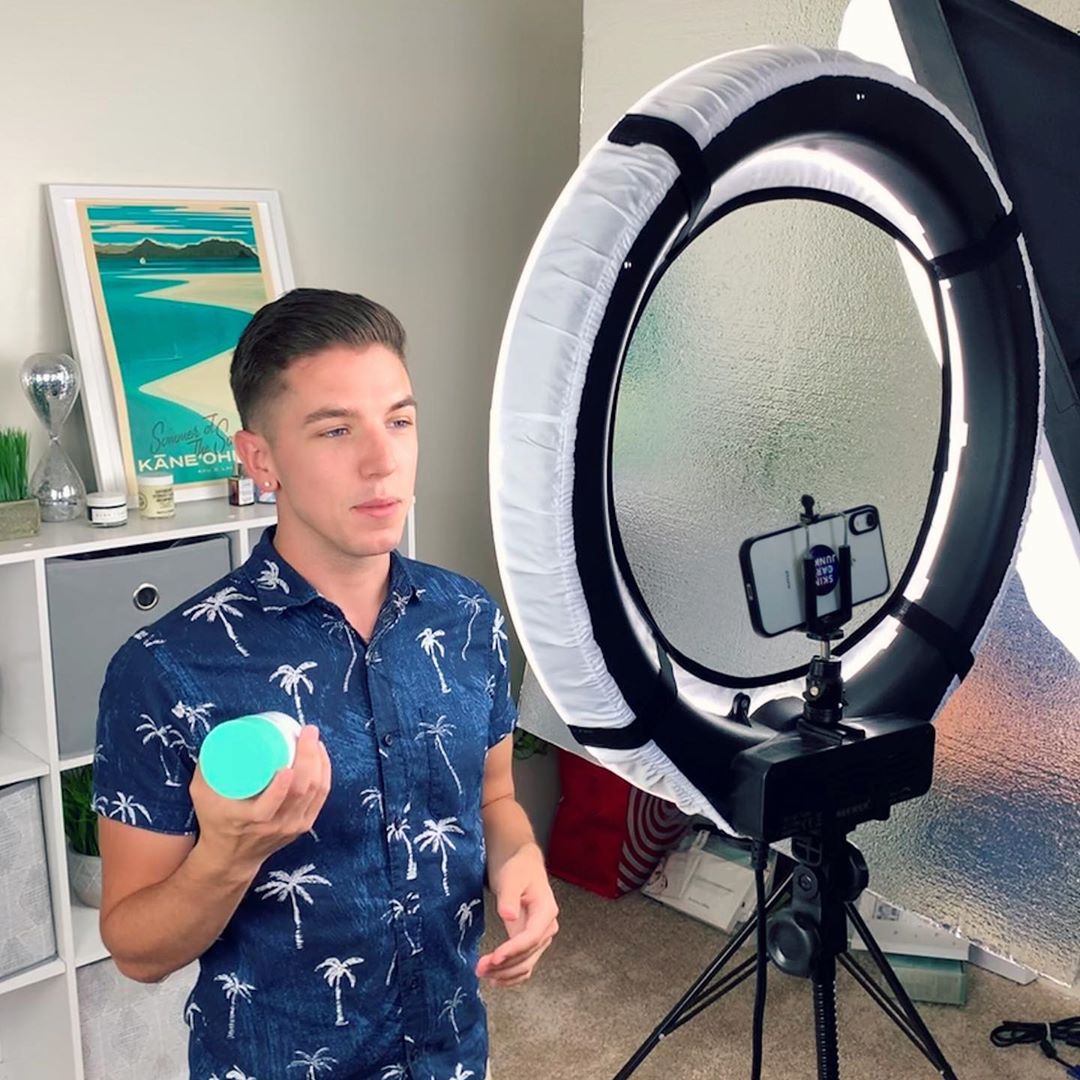 The channel has over 4.6 million subscribers as of 2021 and has accumulated over 400 million views so far. It is able to get an average of 170,000 views per day from different sources. This should generate an estimated revenue of $1,300 per day ($470,000 a year) from the ads that appear on the videos.

Hyram makes extra income through various lucrative brands deals and has promoted products like Stylevana, ZitSticka, Piperberry, YesStyle, Neutralyze and many others.