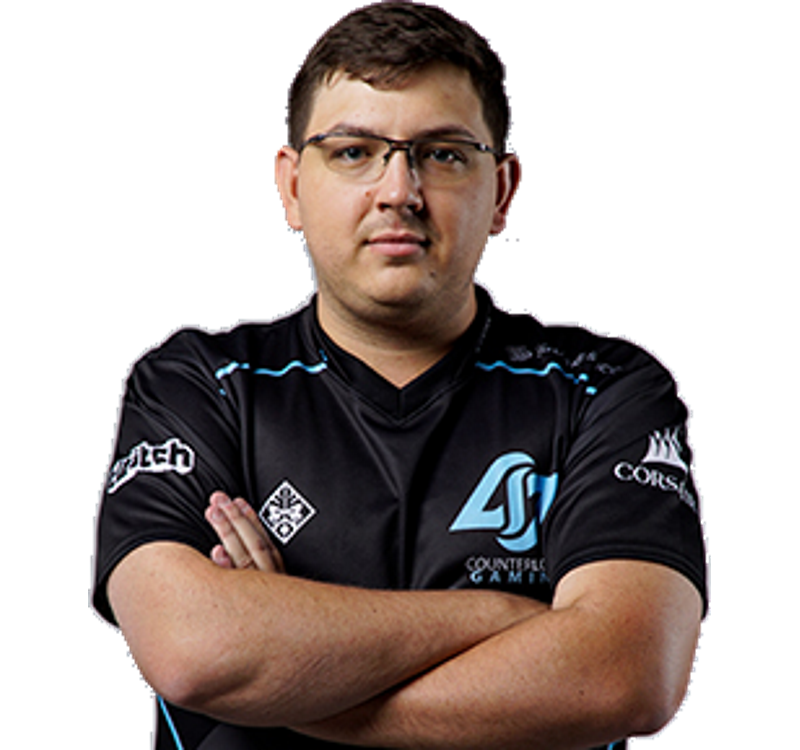 ImMarksman is a popular gaming YouTuber and professional streamer from Iowa, United States whose real name is Nick Overton. He has an estimated net worth of $1.7 million. He got famous for his Call Of Duty gaming videos but has switched his content to also include gaming videos of other games like Fortnite, Garry’s Mod, Rainbow Six Siege and Mario Kart 8. He often collaborates with fellow YouTuber known as I AM WILDCAT. New videos are uploaded on a daily basis and this has facilitated the consistent growth of the channel.

Nick has had a fascination with games since he was 4 years old. He ended up playing too much till his dad sold his Xbox. His first job was working part time at a Dahl’s grocery store and with the money he earned here he got himself a new Xbox 360. Even though his dad was furious with the decision he told him that he will need to find a way to make money from it. Nick went ahead to pursue a degree in journalism at the University of Iowa. He worked part-time for Justin.tv which is now known as Twitch. He graduated in 2013 and ended up becoming the chief operating officer for a streaming company known as Streamup. He started uploading videos on YouTube during his free time and ended up doing it full time once his contract expired. 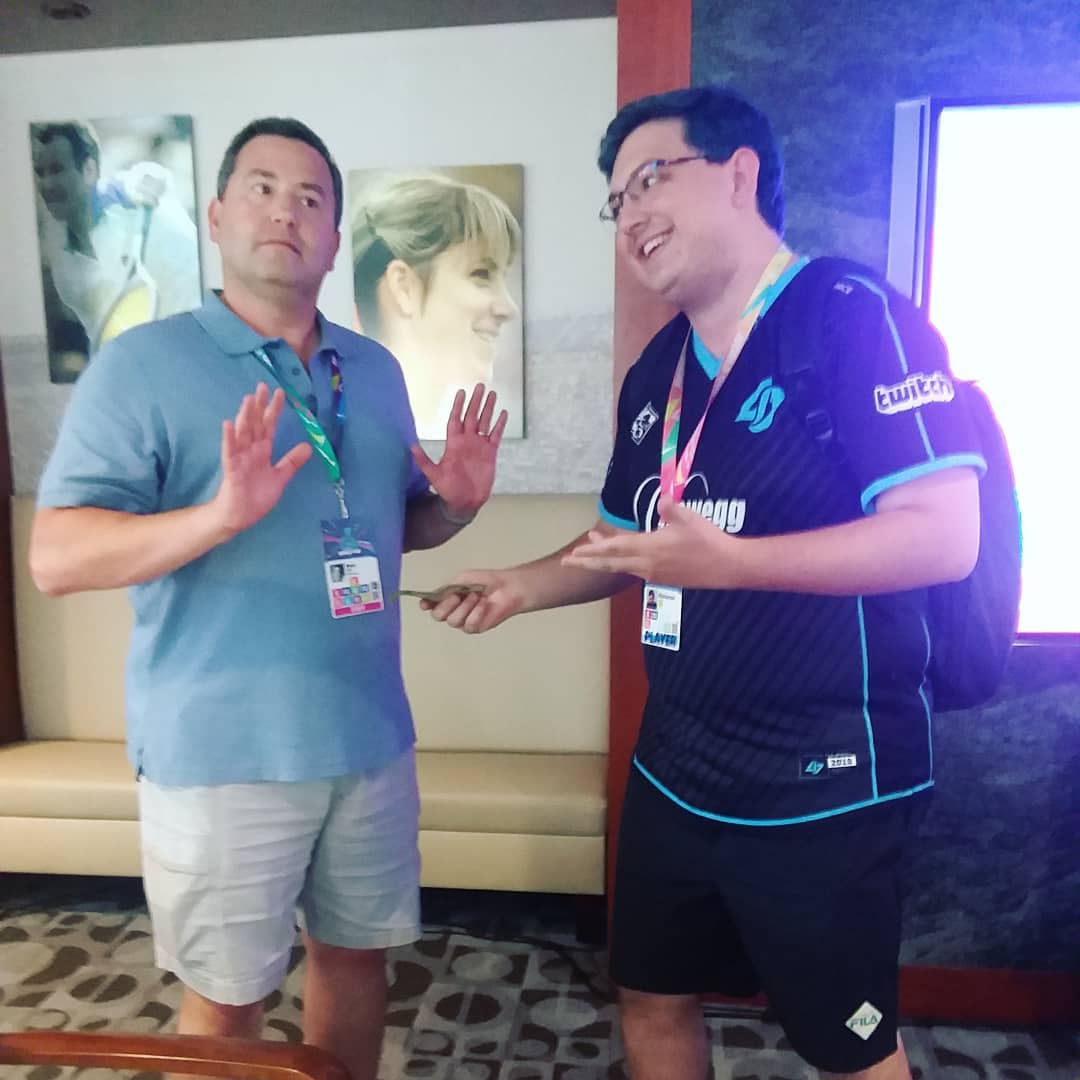 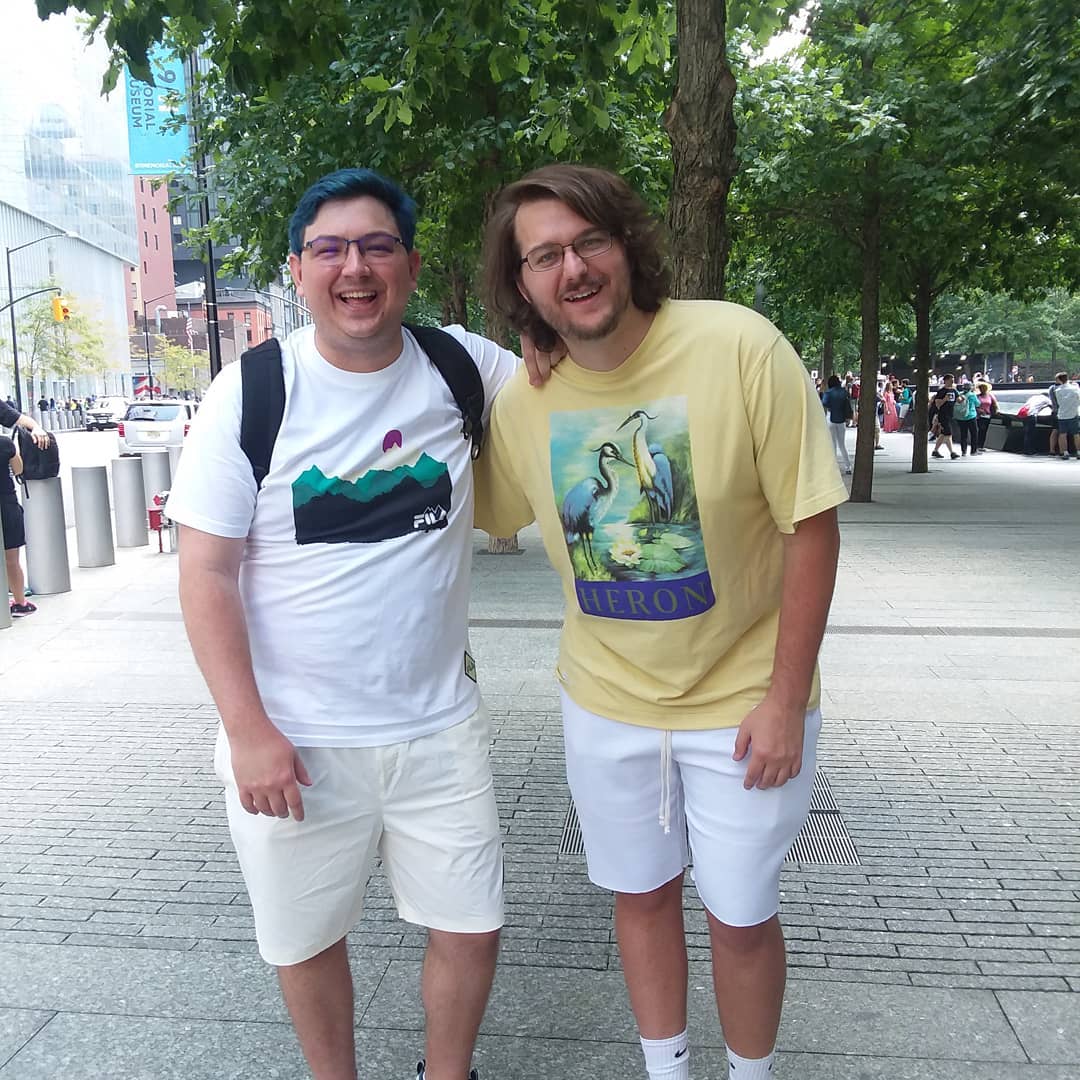 The channel has over 1.4 million subscribers as of 2021 and has accumulated over 550 million views so far. It is able to get an average of 200,000 views per day from different sources. This should generate an estimated revenue of $1,600 per day ($600,000 a year) from the ads that appear on the videos.

ImMarksman makes extra income through sponsorship deals from companies like Omen, Gamefule, Squarespace, Spectrum, Maxnomic, Flexfit etc. Extra revenue is derived from Twitch where he has over 600,000 followers and has accumulated over 8 million views. Streamers on the platform make money through ads, subscriptions, donations and bits. ImMarksman has an estimated 1,800 subscribers from which he makes $2.5 from each per month. This should generate $4,500 per month ($55,000 a year).