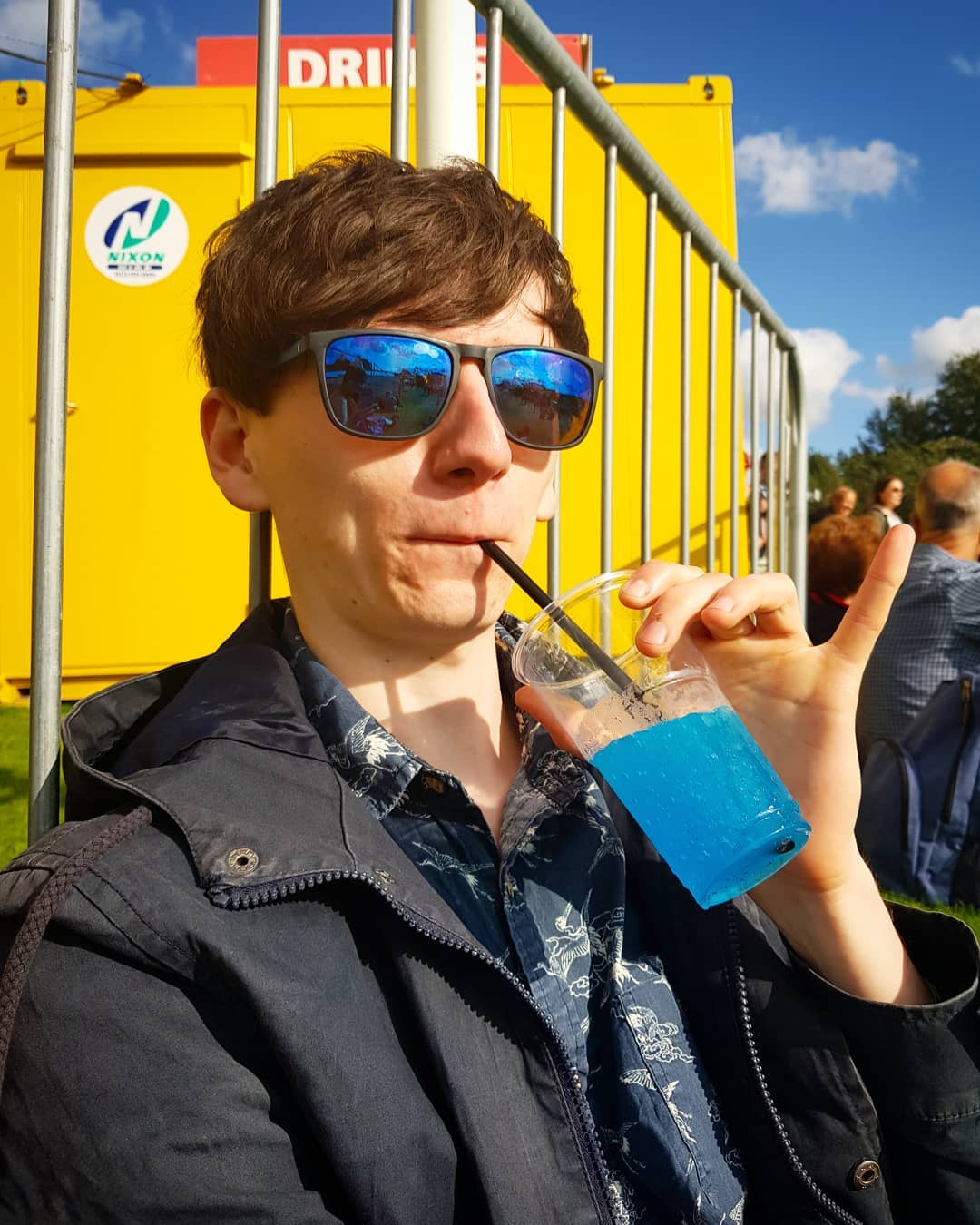 JackSucksAtLife is a popular YouTube channel created and run by a British guy from North Yorkshire named Jack Massey Welsh. He has an estimated net worth of $1.2 million. His content is mainly composed of him doing a wide variety of entertaining things such as challenging himself to do crazy things, trolling, reaction videos, vlogs and anything else his viewers may find interesting. He started actively uploading videos on YouTube in 2017 and his popularity has been gradually growing. He is associated with other YouTubers like SeaPeeKay, Dangthatsalongname, Larry and DoniBobes. 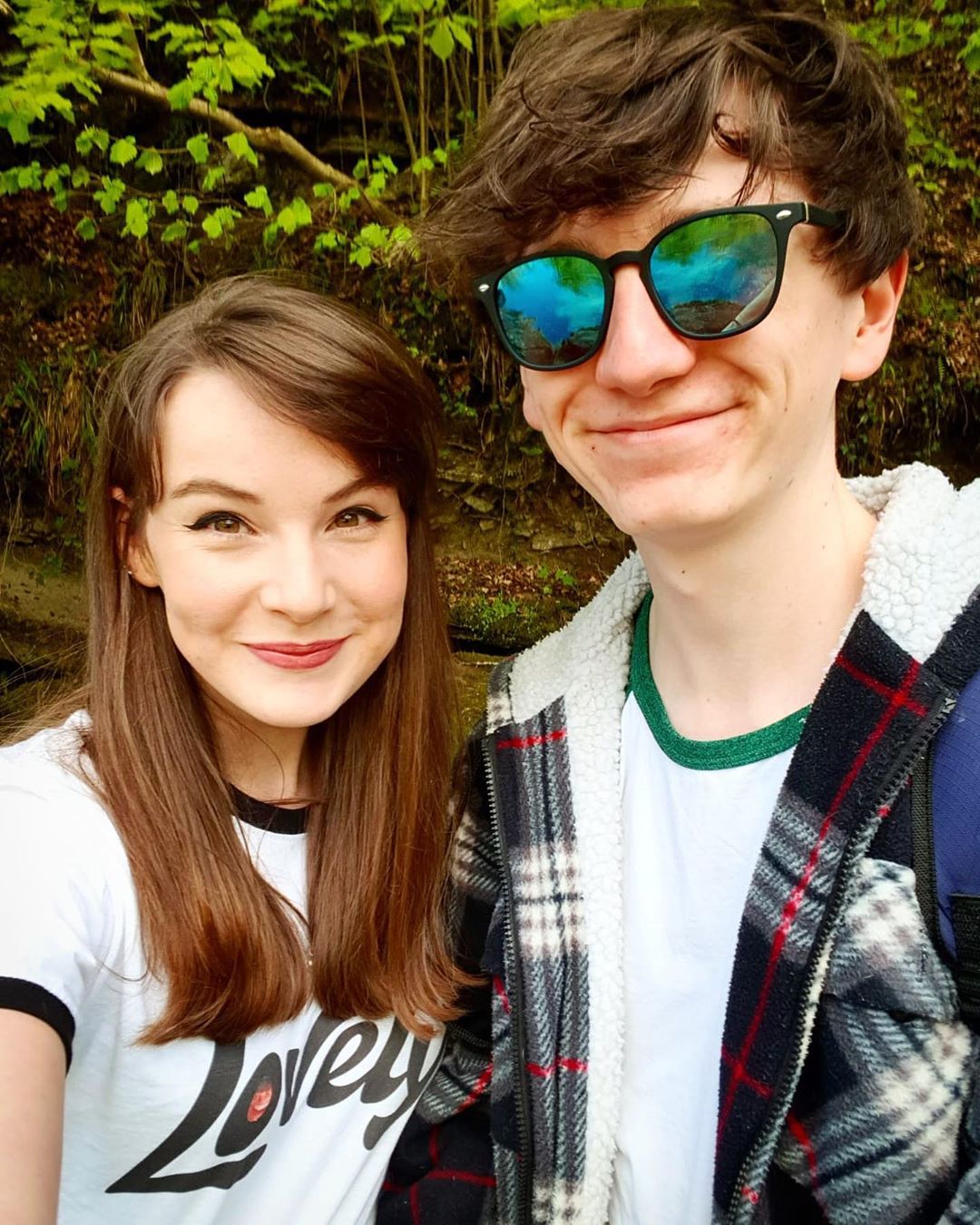 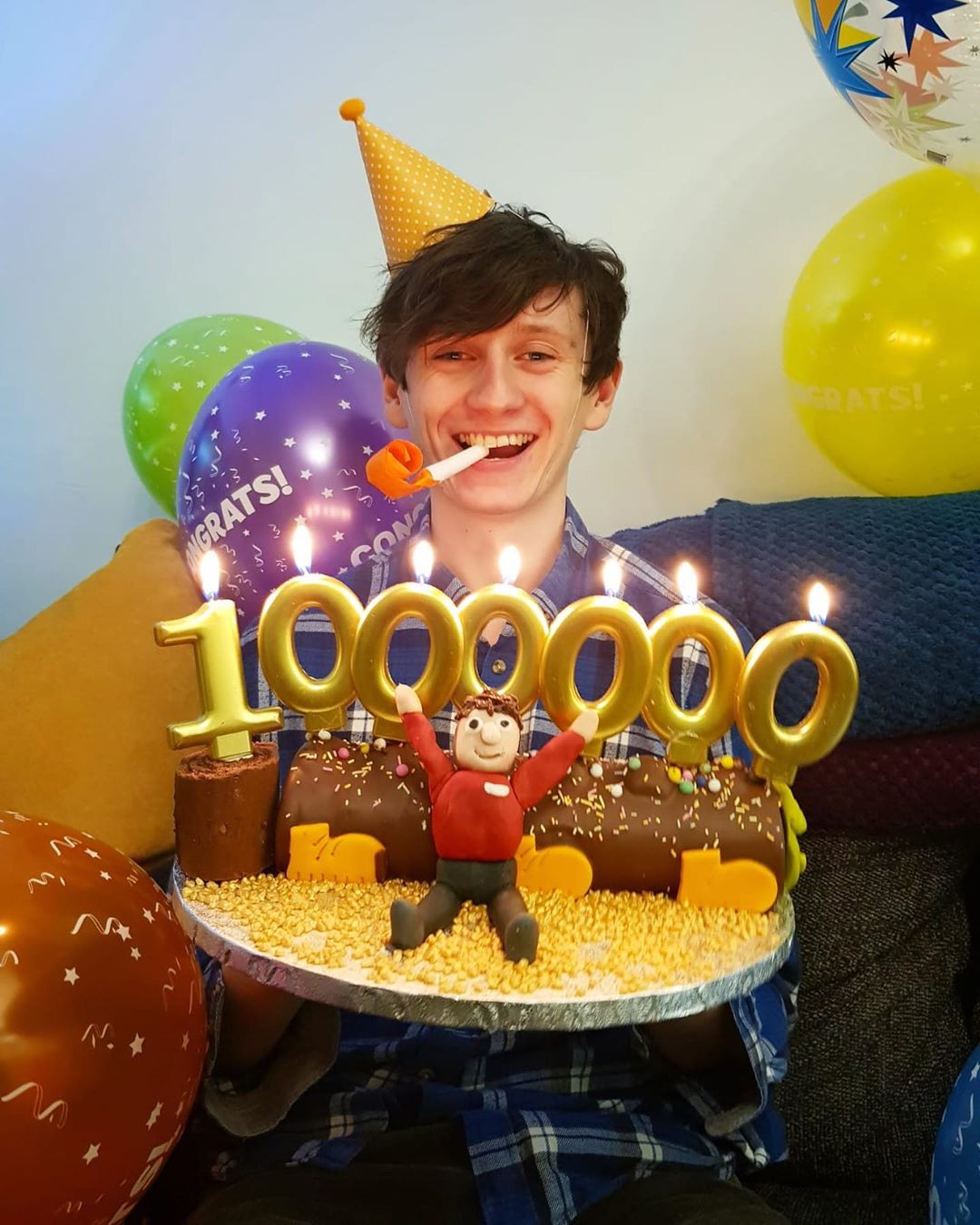 The channel has over 2 million subscribers as of 2021 and has accumulated over 380 million views so far. It is able to get an average of 120,000 views per day from different sources. This should generate an estimated revenue of $900 per day ($330,000 a year) from the ads that appear on the videos.

Jack makes extra income through sponsorship deals from brands like Massdrop AKG M220. He also has a second channel known as JackSucksAtStuff whereby he posts Minecraft videos and other gaming content. He also sells merchandise under the brand Lovely.