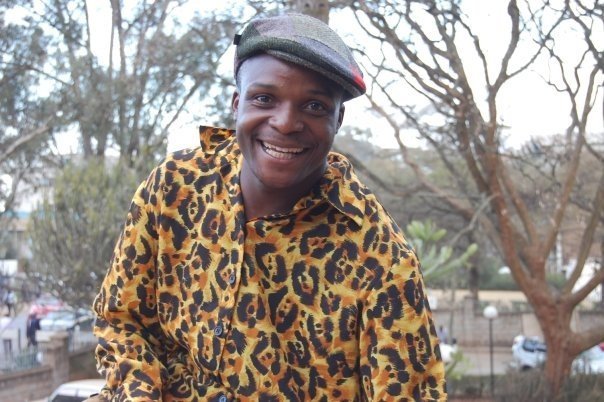 Jalong’o (Phelix Odiwour) is one of the most famous comedians in the entertainment industry in Kenya. He used to live in the slums and through hard work he has ended up a multi-millionaire with his own business. He started out acting in plays and hustling in factories just to get food on his plate. His opportunity came and for sure he was very ready for this one small window that certainly opened hundreds of many other doors in his life.

His first big break was getting a chance to star in one episode of the popular show Papa Shirandula and ended up impressing the producers and viewers till he was given a regular spot on the show. This the led to have a show on radio alongside radio queen Caroline Mutoko who equipped him with so many skills to prepare him for his next level. He then left and started his own company, Arena Media. He then got a show on Radio Maisha which ended up to be the most listened to show in the country at large. He also had two shows on television, one was a standup comedian show which was not renewed and his latest Jalang’o With The Money. 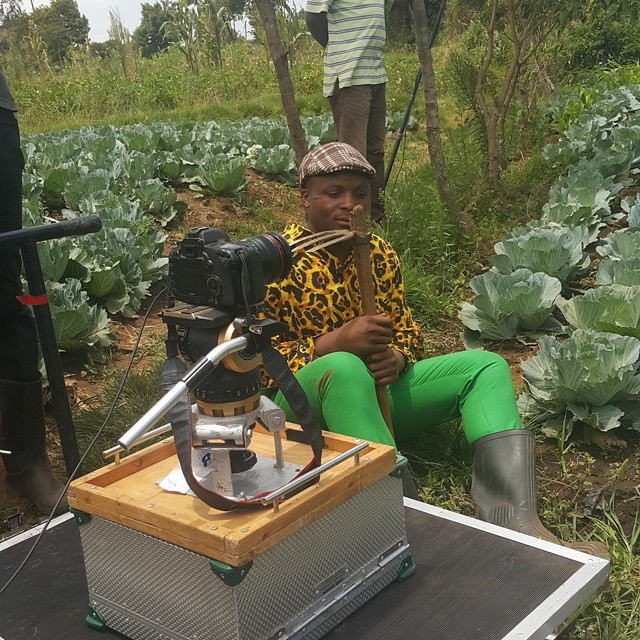 The comedian has had a big bulk of the endorsement deals on TV from the most lucrative companies such as Safaricom which pays millions every year, Molo Milk, Hannan Tissue and many others. Apart from that, he is an MC in most various huge events held all over Kenya by various companies. The pay here is definitely way over Ksh200,000. He has been able to afford luxury cars such as the Range Rover Overfinch. How much does Jalang’o make? Millions every year through hard work.