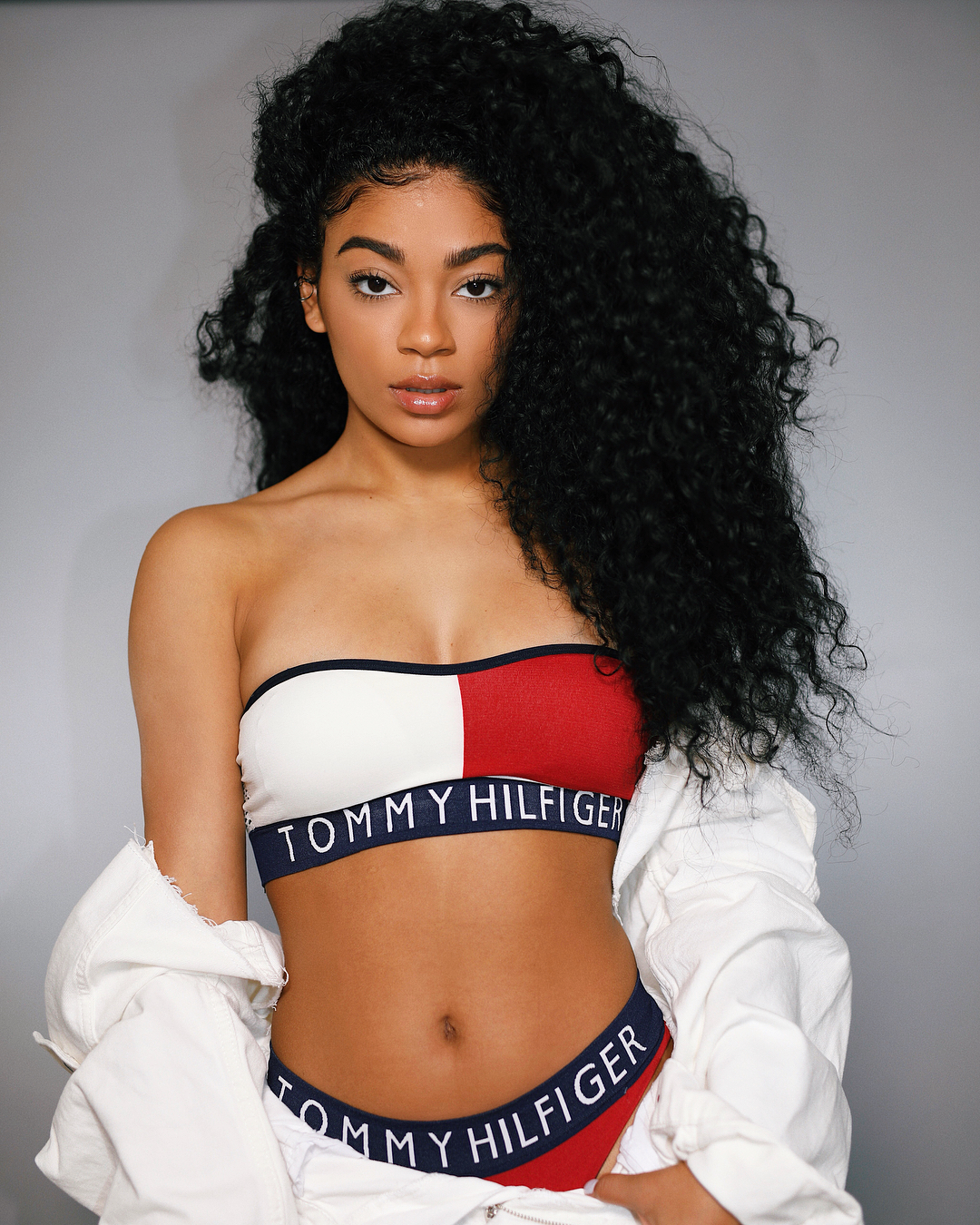 Jasmine Brown is a model and YouTube star from Houston Texas who runs her own self titled YouTube channel. She has an estimated net worth of $270,000. Her content is mainly composed of beauty tutorials, hair tutorials, vlogs, tags etc. As a model she won the 2015 Wet Seal Model Search and was one of the 10 winners of the Tyrabeauty model search 2017 campaign. She is currently signed to LA models. 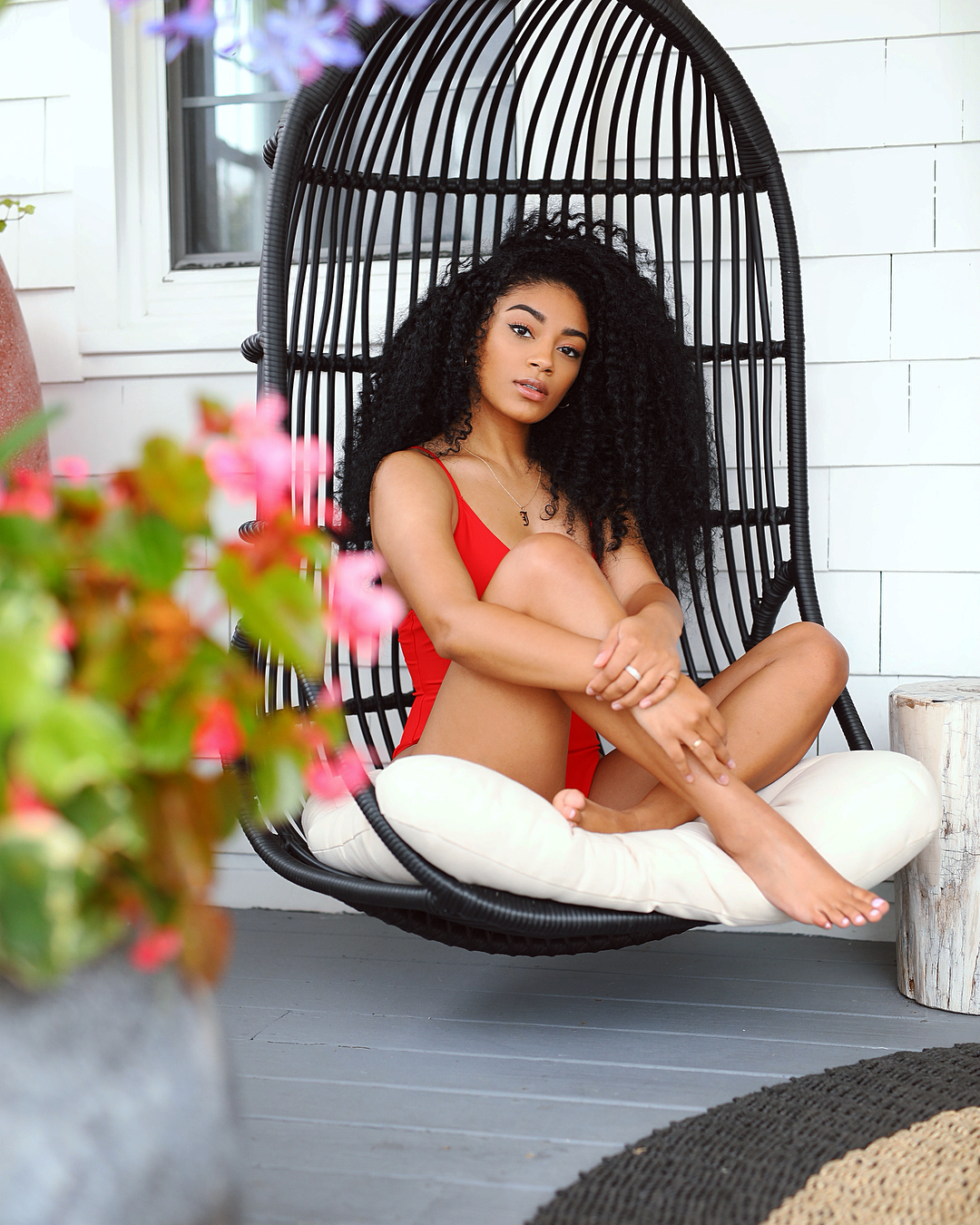 How Much Money Does Jasmine Brown Earn On YouTube? 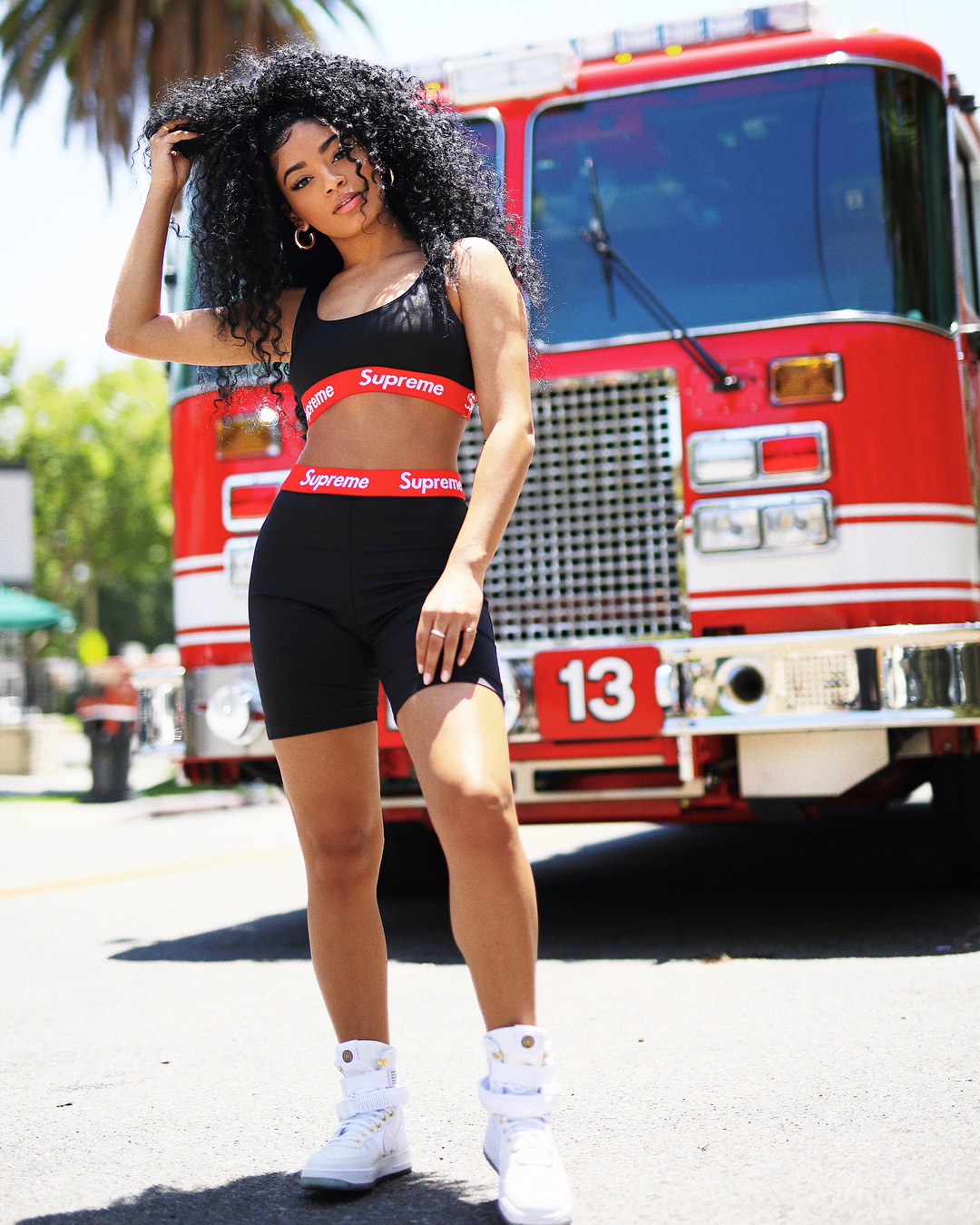 The channel has over 2.5 million subscribers as of 2018 and has accumulated over 150 million views so far. It is able to get an average of 140,000 views per day from different sources. This should generate an estimated revenue of around $250 per day ($90,000 a year) from the ads that appear on the videos.

Jasmine makes extra income through her modeling career and she has also released a clothing line with Love Culture that sold out within hours of its release. She also collaborated with Eylure Lonfon to launch her own eyelash line in December 2017.