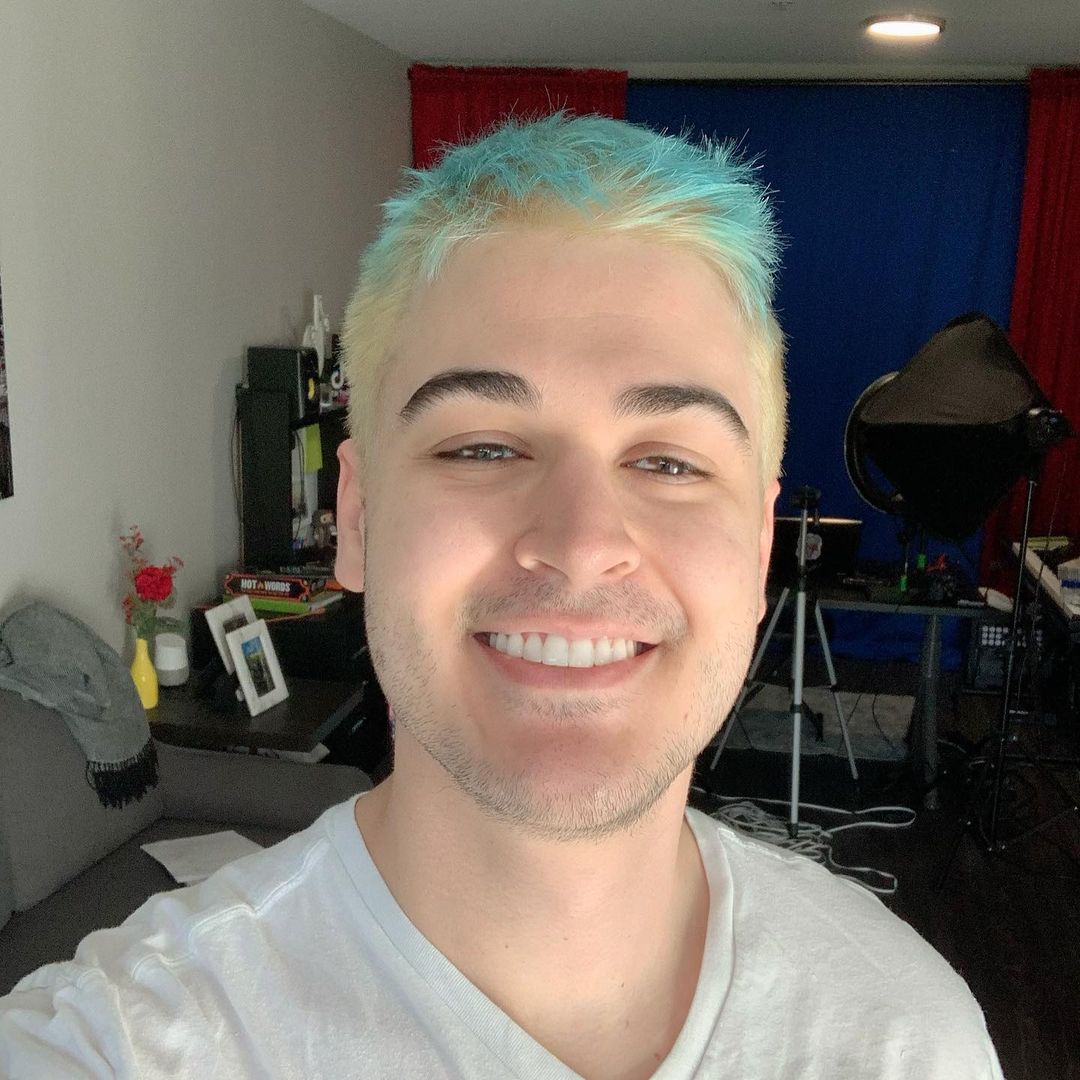 Jeffo is a popular YouTube content creator from North Carolina in the United States. He has an estimated net worth of $1 million. His content is mainly composed of Roblox gaming videos where he does adopt me trading challenges, IRL videos, reactions and role-playing adventures.

Before fame on YouTube, he was a student slated to attend medical school after undergrad at Georgetown where he was studying molecular cancer biology. He wanted to be a cancer researcher and a surgeon but due to health complications, he had to change his career prospects. He started doing YouTube to stay productive while locked in his apartment after noticing the pandemic has caused a significant rise in consumption of digital content. 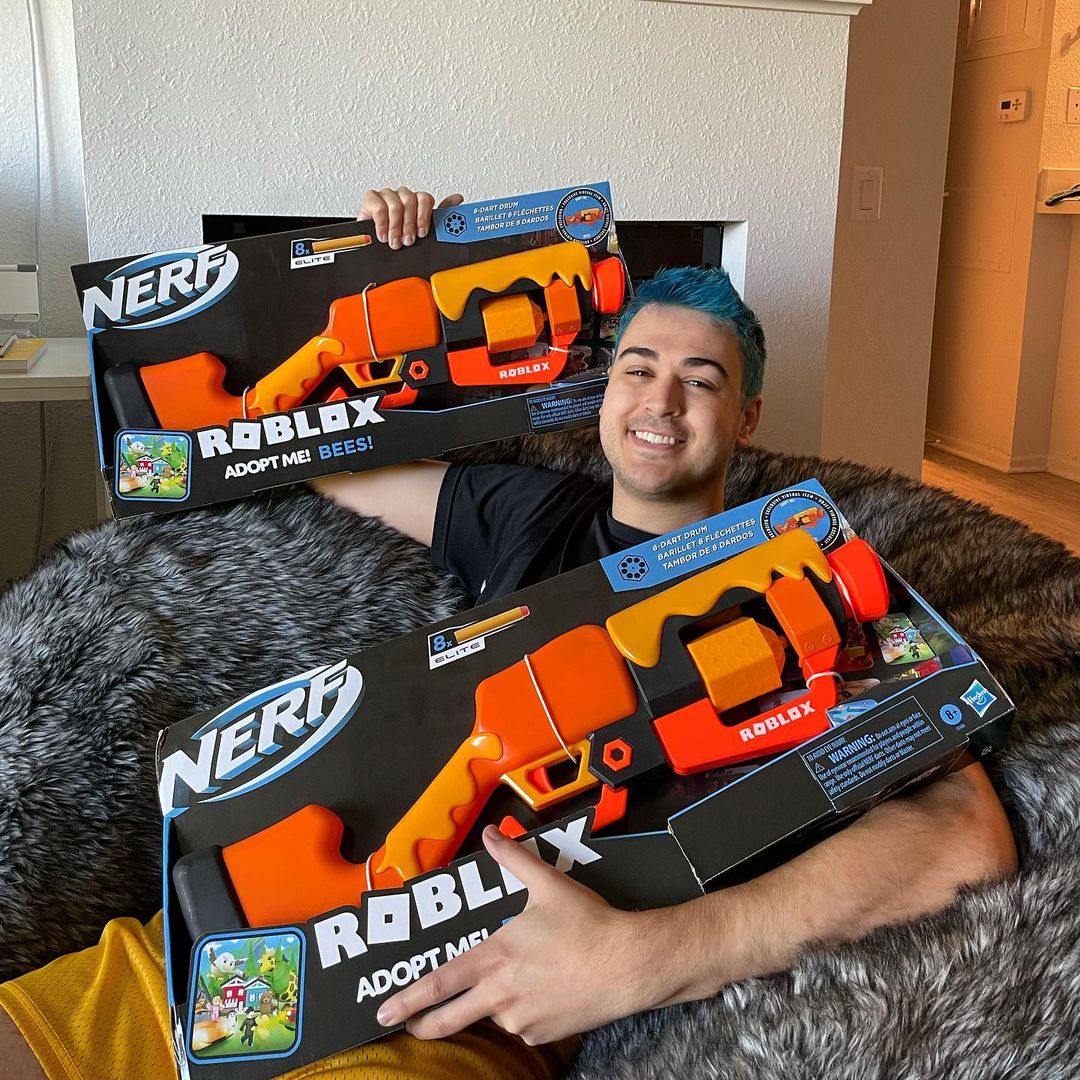 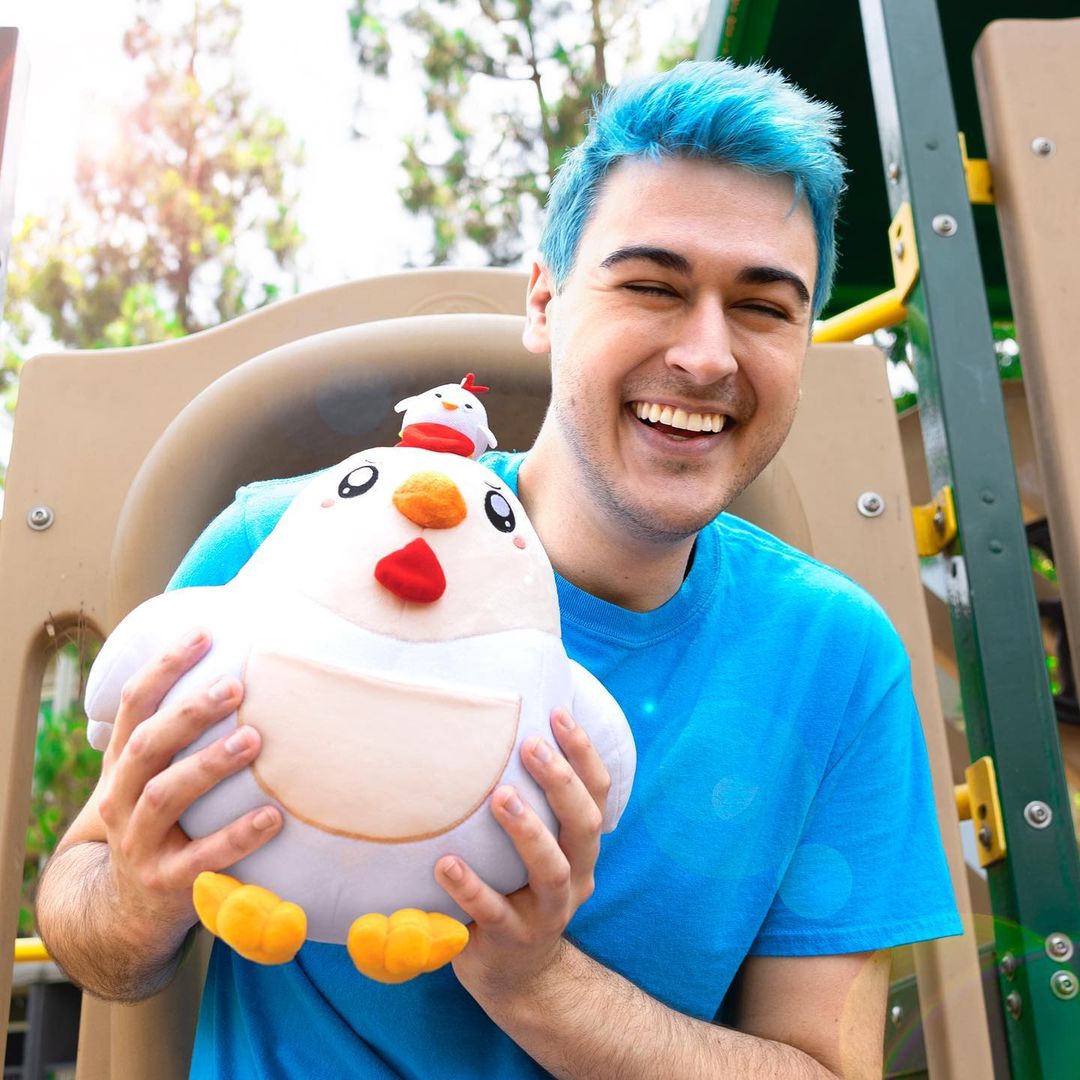 The channel has over 1.8 million subscribers as of 2021 and has accumulated over 250 million views so far. It is able to get an average of 300,000 views per day from different sources. This should generate an estimated revenue of $2,400 per day ($880,000 a year) from the ads that appear on the videos.