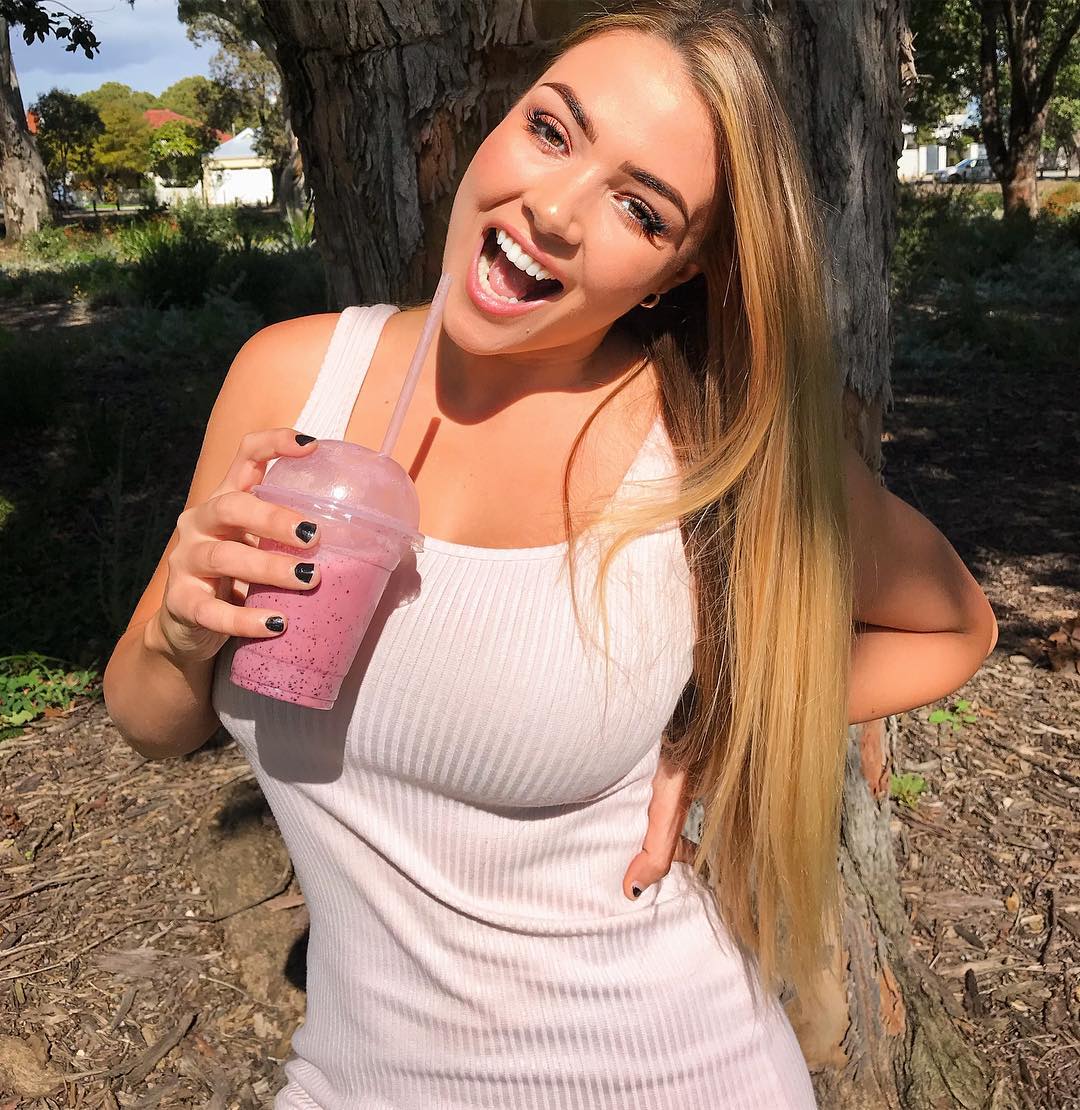 Jem Wolfie is a former chef and competitive basketball player who comes from Perth Australia. She has an estimated net worth of $2 million. She currently makes majority of her income through her social media platform. Wolfie was first introduced to social media back in the day when MySpace was a thing when she was in high school.

After high school, Wolfie worked 70 hours a week so as to fast track her apprenticeship at Feral then later worked at Taylor’s Cafe in the Swan Valley. She started discovering the power of social media after she started posting photos of her healthy vegan treats then people went ahead to order them. 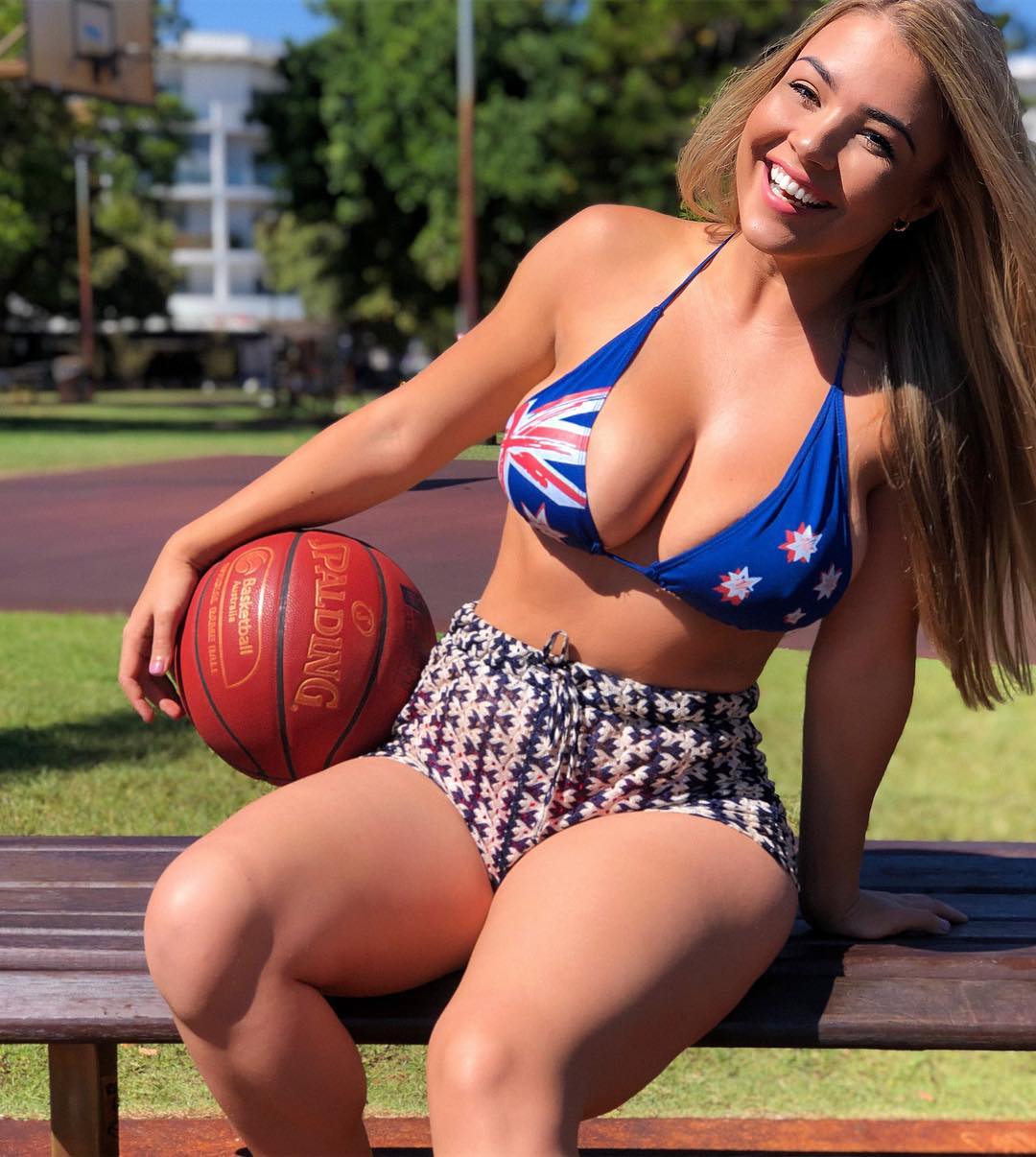 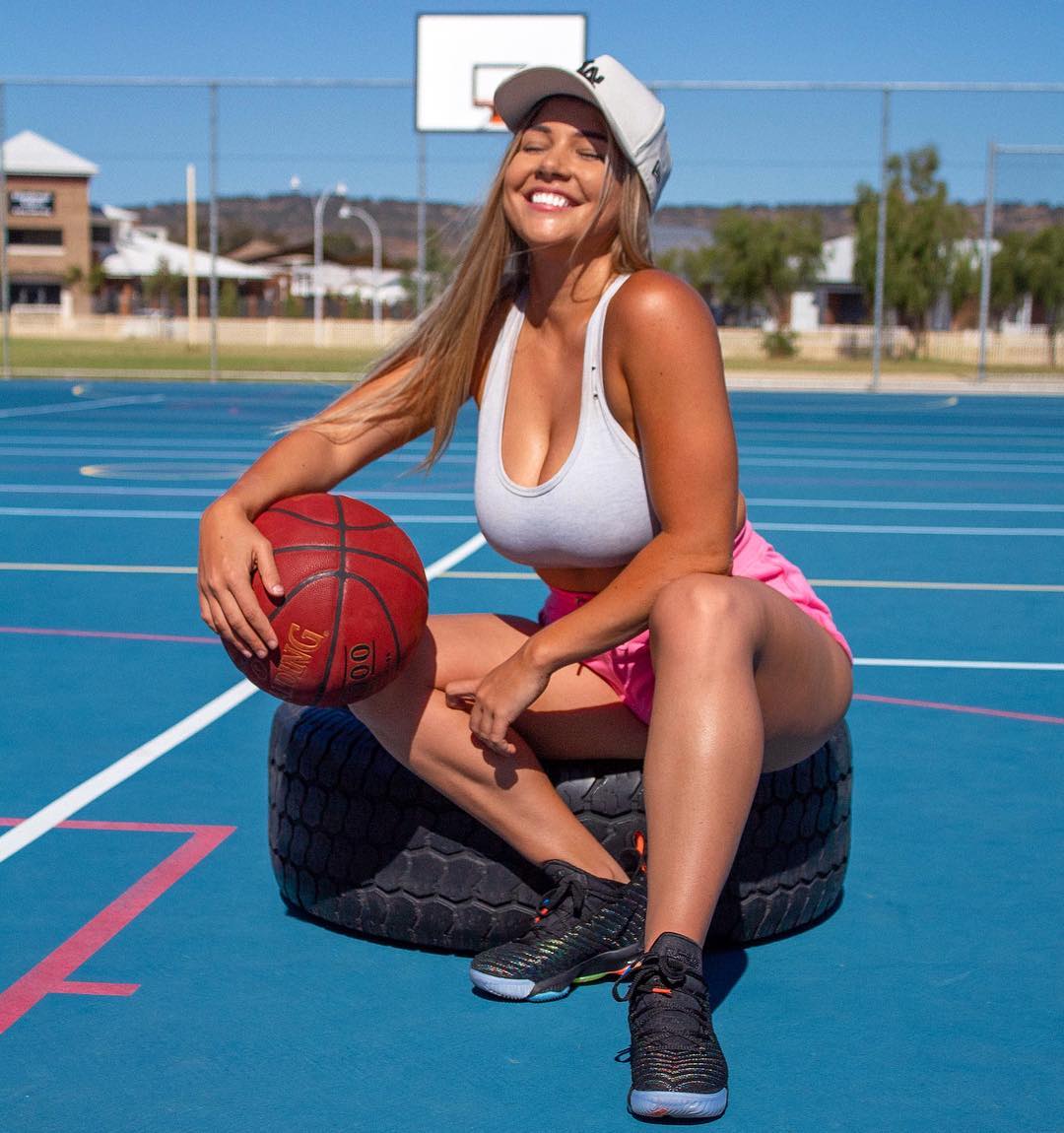 Wolfie also played competitive basketball in the WABL but a serious knee issue forced her to spend a lot of time at the gym rehabbing. This is when she started posting work out videos that really enticed her fanbase. She also continued posting her basketball videos since it was her passion. Some of them went viral and attracted the attention of Atlantic Records. They asked her to add Cardi B’s song into her videos as a way to push the song to a wider audience and in exchange she got payment.

From the beginning, Wolfie wanted to be paid rather than be given free stuff by companies. This led to her joining OnlyFans, a UK based social media platform that allows content creators to charge followers a monthly subscription fee. With her following of over 2.6 million followers, she can earn up to $30,000 a day from the platform for photos and pre-recorded videos that fans can’t find on her social media accounts. OnlyFans CEO said Wolfie has an average of 10,000 fans who pay $15 per month to view her content. This means she can easily make $2 million a year from the platform. She had already made $2 million in 8 months since the time she joined in August 2018. 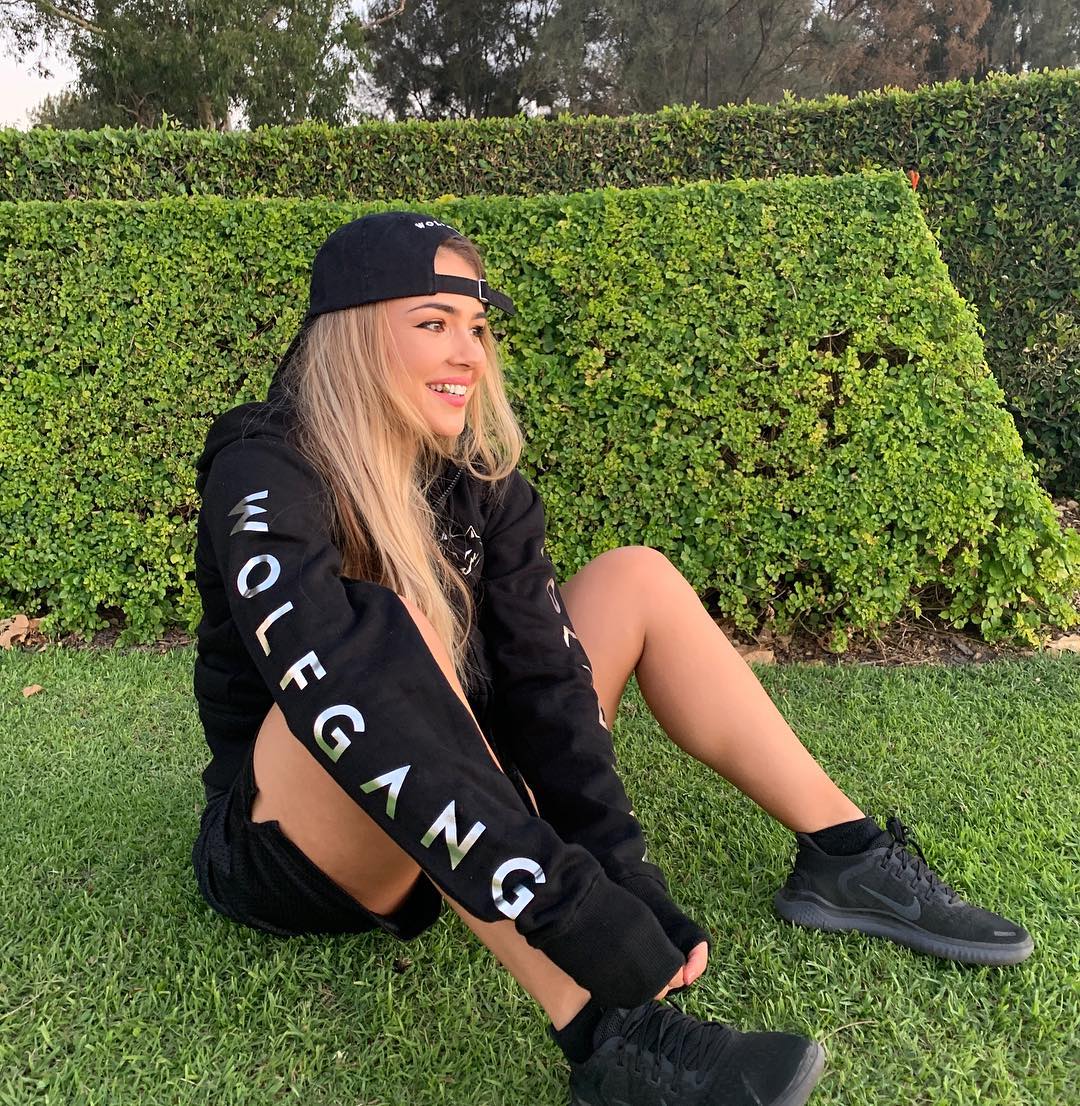 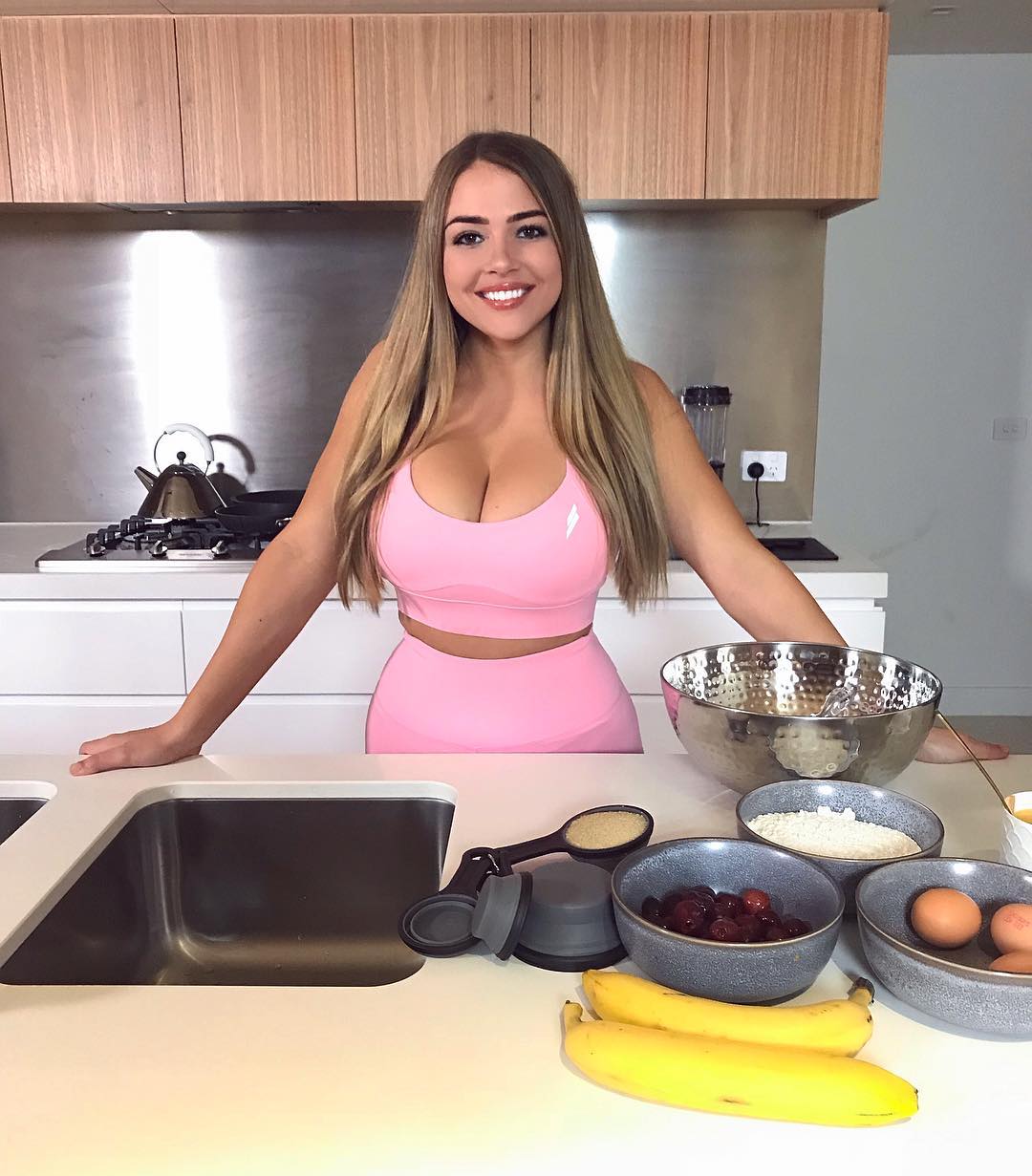 Aside from OnlyFans, Wolfie makes more money through producing eBooks on food and a line of Wolfgang merchandise.