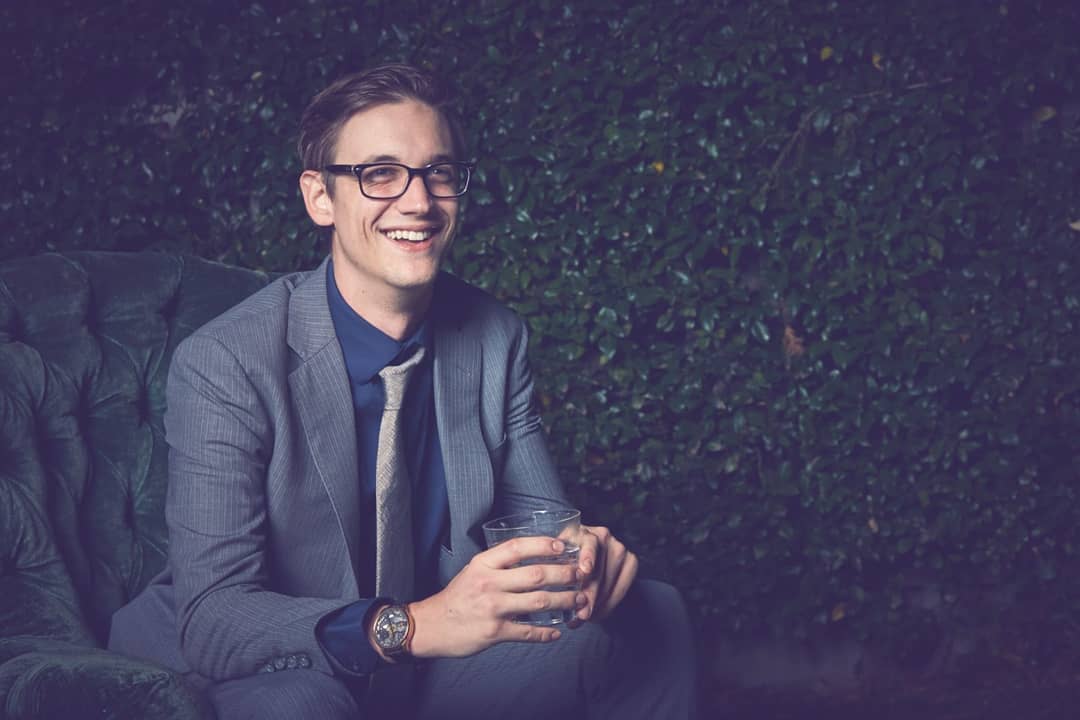 Jericho is a popular streamer and gamer whose real name is Tucker Boner from Santa Monica. He has an estimated net worth of $2 million. He currently mostly streams Fortnite but he has tried other games like PUBG, Call Of Duty, Poly Bridge, Sea Of Thieves, House Flipper and others. He started out on Ustream playing Dead Space 2 then moved to Justin.tv which was purchased by Amazon. He started his YouTube channel when he was only 16 years old. he ended up dropping out of college in his first year since he was already making enough money to be a broadcaster full time. His paycheck was around $4 and that was the proof he gave his parents that he can get paid for playing games. If he ever decides to quit streaming he wants to venture into music and food. 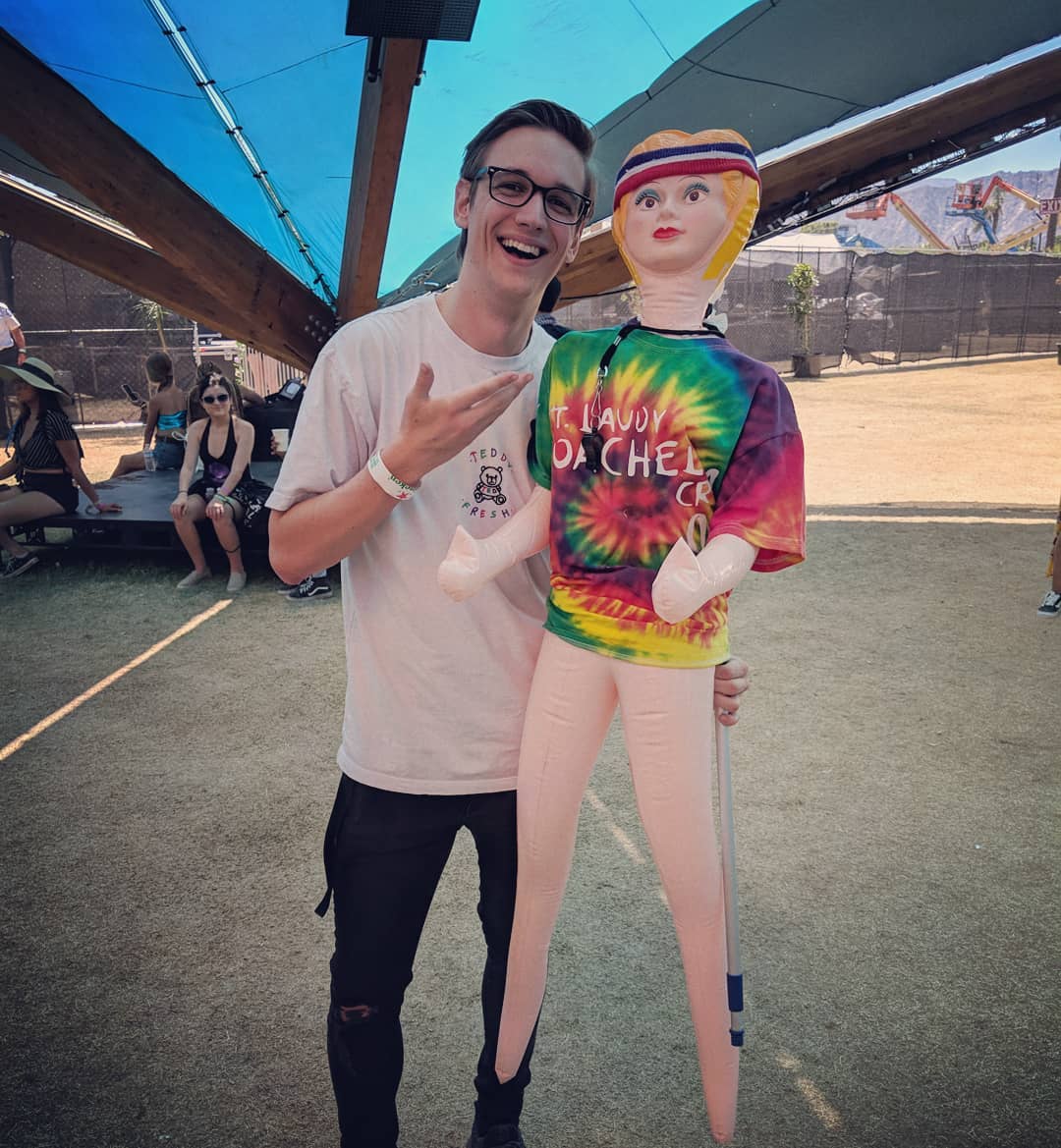 How Much Money Does Jericho Earn On Twitch? 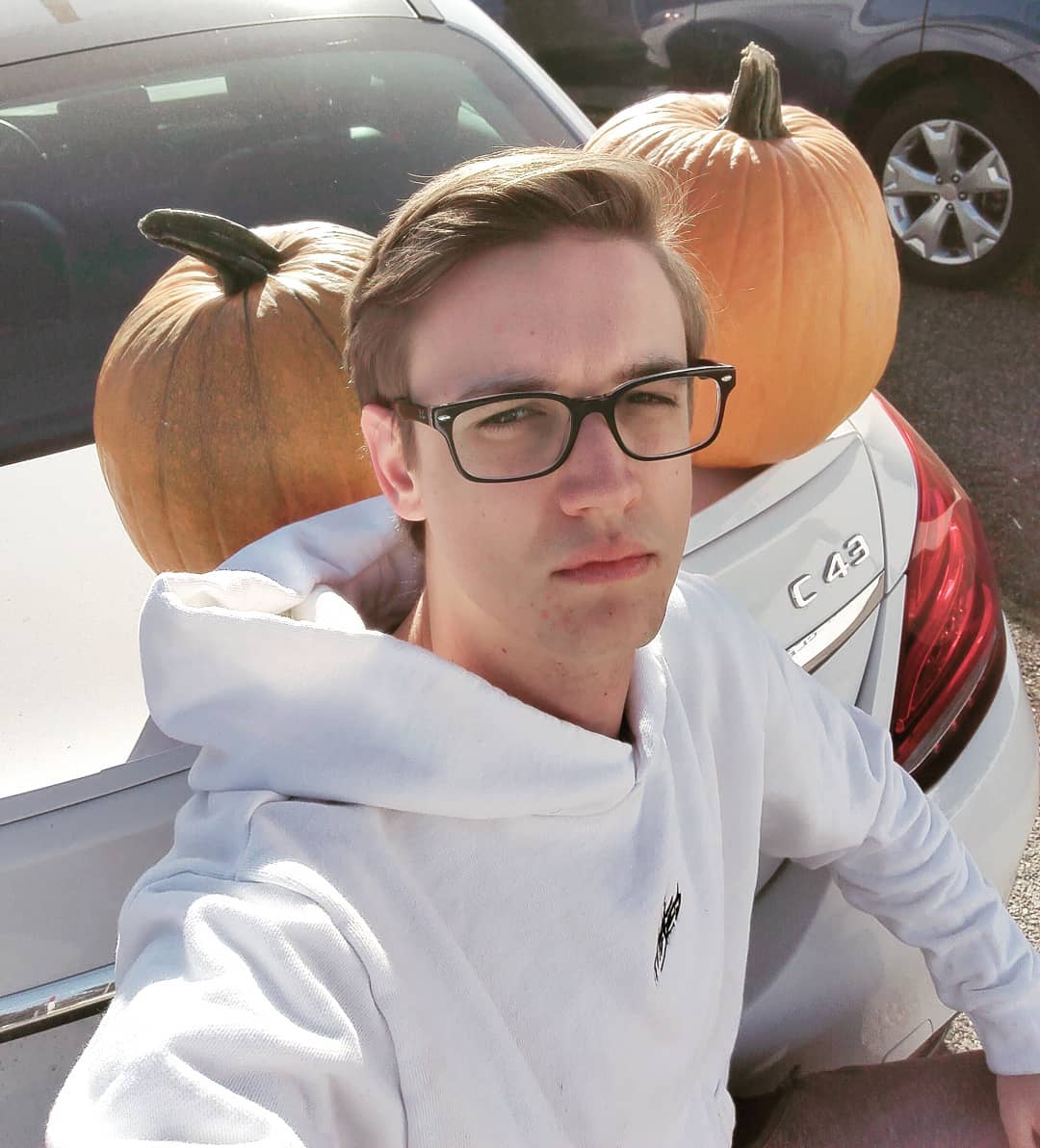 The streamer has over 1.2 million followers on the platform and has accumulated over 60 million views so far. He is able to get an average of 2,000 viewers per stream with his highest being around 45,000 live viewers. Streamers make money through subscribers, ad revenue, donations and bits. Currently he has over 3,000 subscribers from which he makes a minimum of $2.5 per month from each subscriber. This should add up to around $7,500 per month ($90,000 a year). He makes an equally high amount from the other avenues available.

Fans can also donate directly to their favorite streamers through Paypal and also cryptocurrencies such as bitcoin, litecoin or ethereum. There are a variety of third-party services which Twitch streamers can connect to their account to activate additional features such as donations and alerts. Some of the more-popular services are Gaming For Good, StreamTip, Muxy, Stream Elements, and StreamLabs. All of these services create a unique donation page for 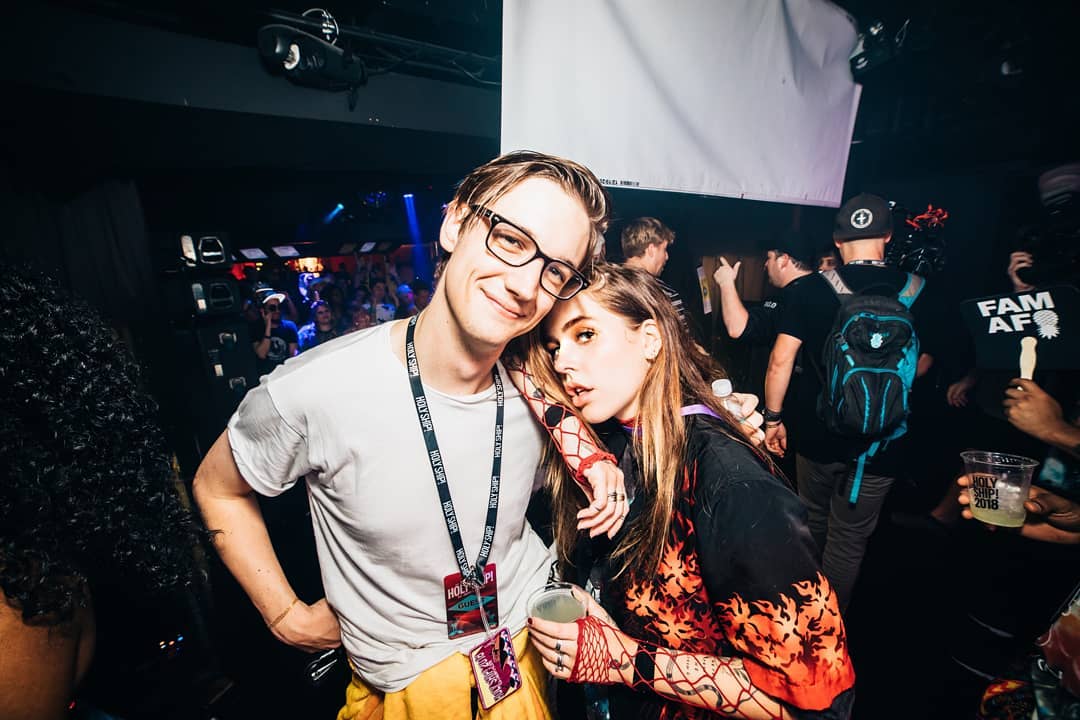 The channel has over 1.3 million subscribers and has accumulated over 200 million views so far. It is able to get an average of 30,000 views per day from different sources. This should generate an estimated revenue of around $240 per day ($88,000 a year) from the ads that appear on the videos.

Jericho makes extra income through doing brand deals. He has been sponsored by Best Buy, Razer and others