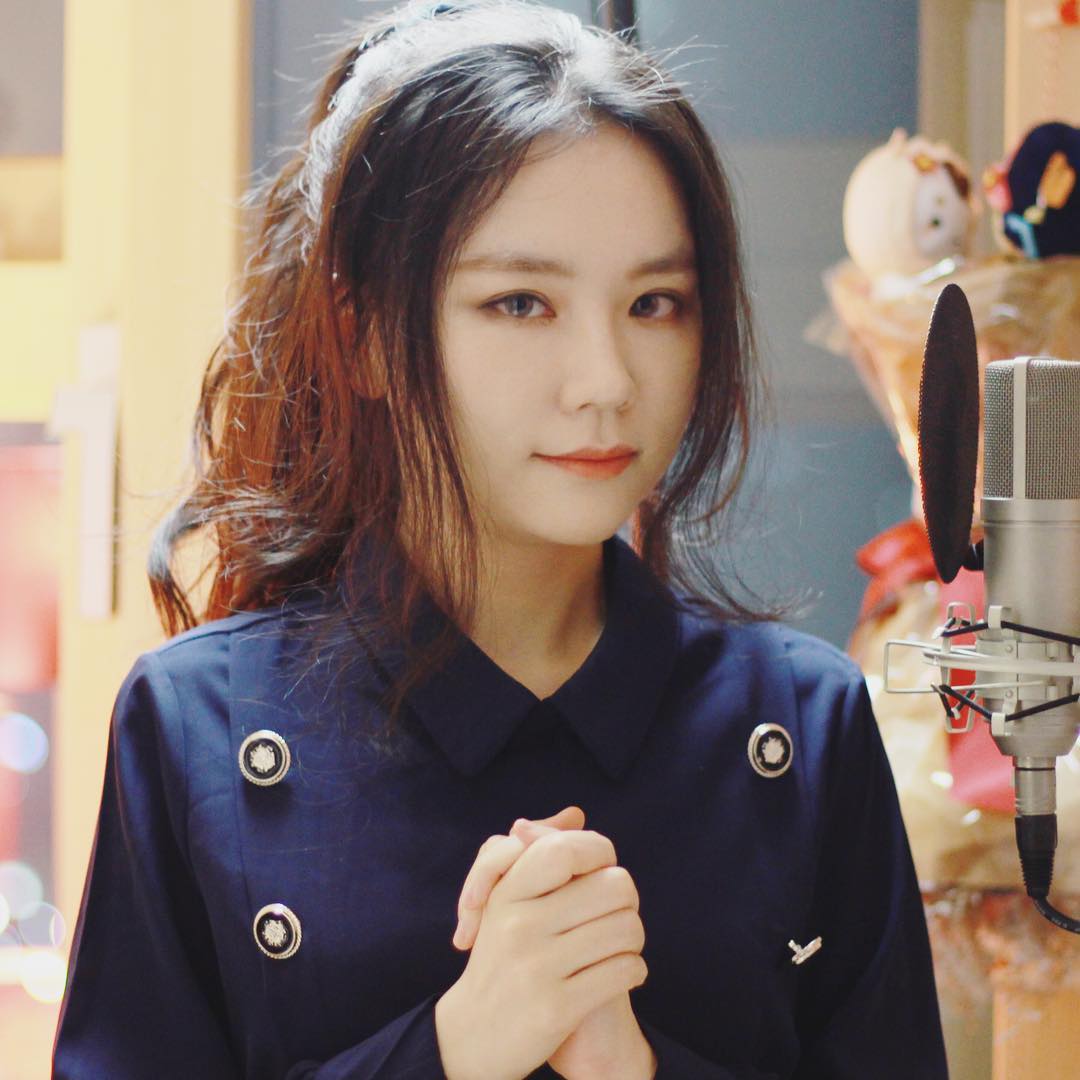 J.Fla is a K-pop artist from Seoul, South Korea known for EP releases titled Inspiration and Gold plus running the popular cover channel known as JFla Music. She has an estimated net worth of $8 million. She shot to fame through doing YouTube covers of various famous songs and some of the most popular are Ed Sheeran’s Shape Of You with over 180 million views, Luis Fonsi’s Despacito with over 120 million views and Camila Cabello’s Havana with over 80 million views. She currently uploads at least 4 song covers every month and most of them end up generating millions of views within a short time. She also has her original songs but they are not as popular as her cover songs. 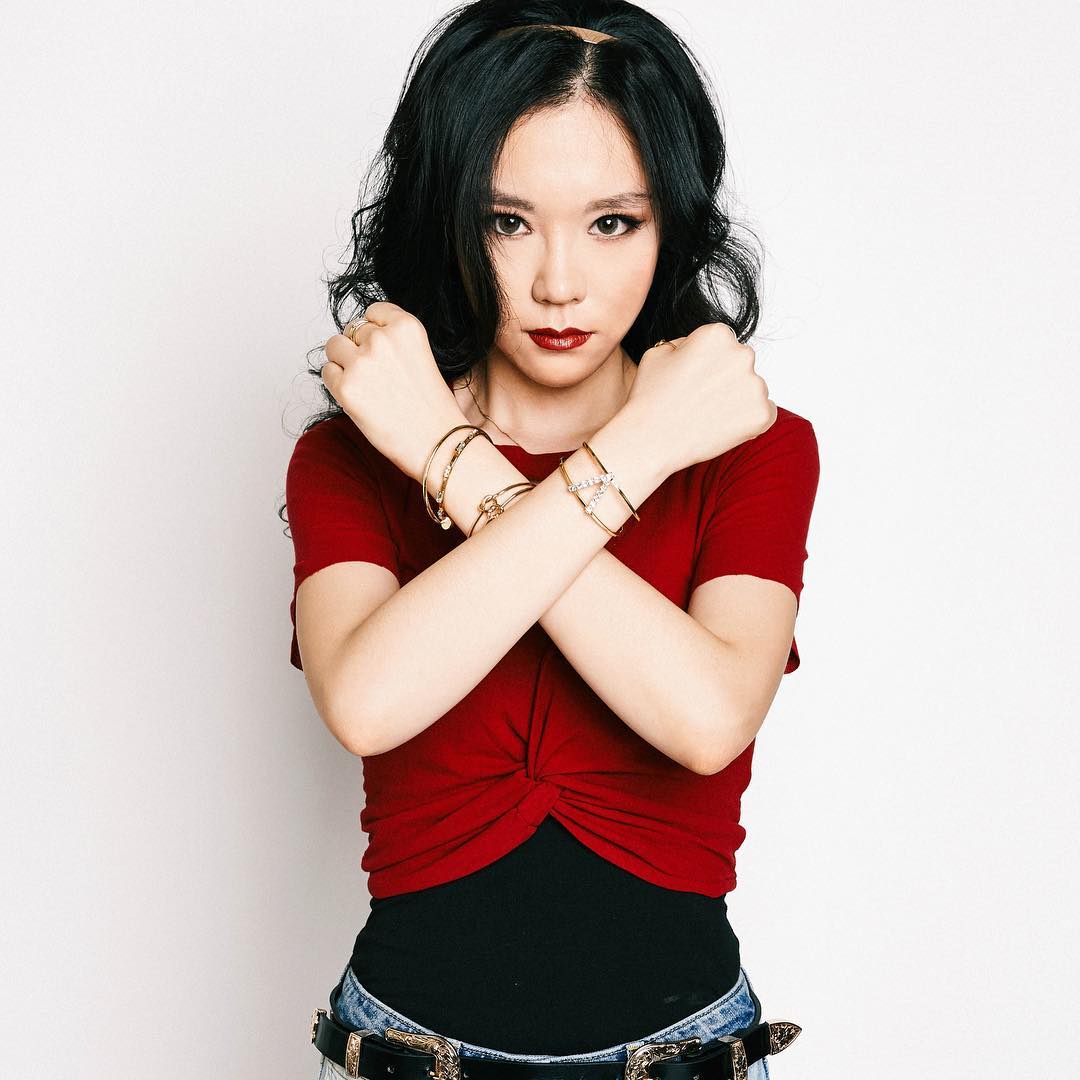 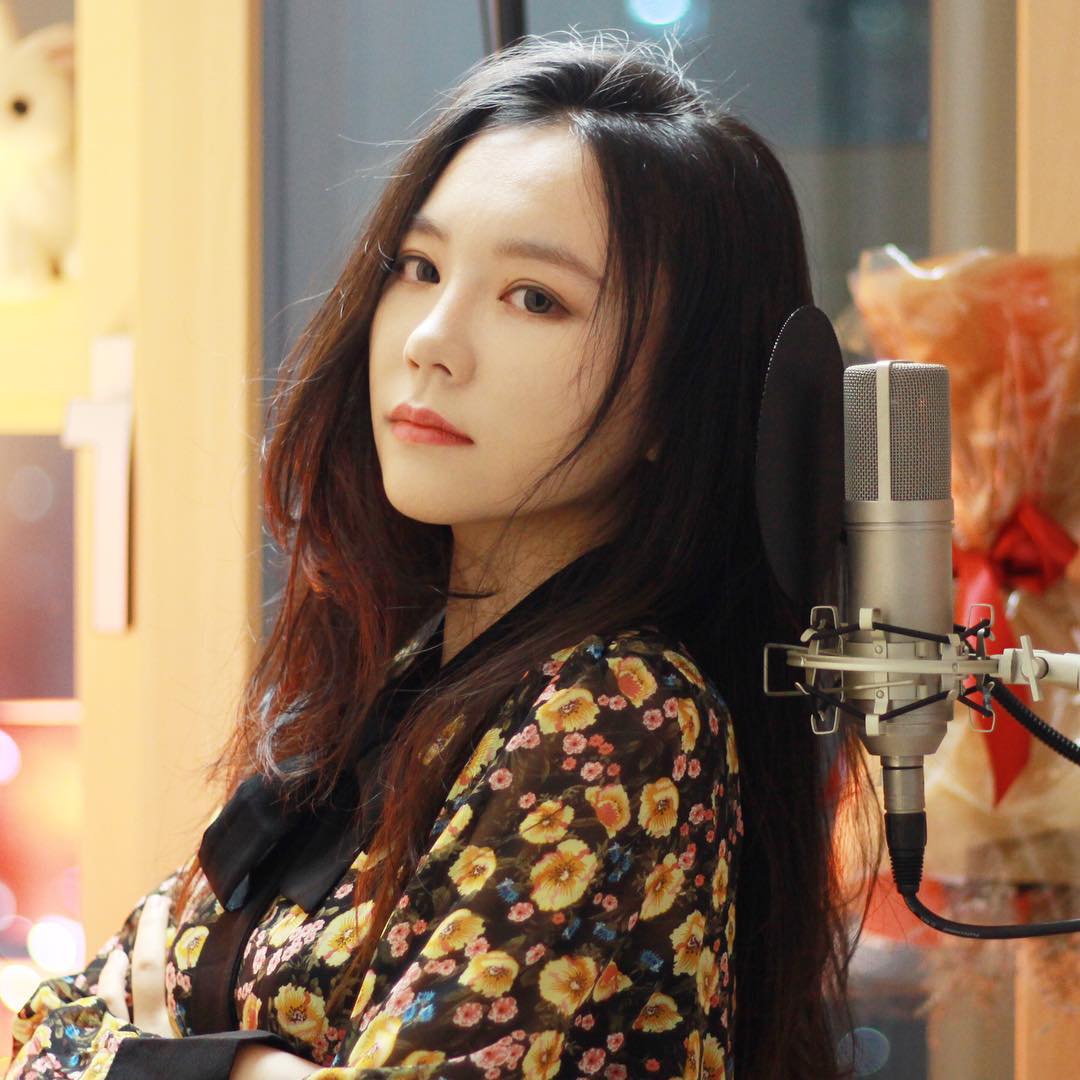 The channel has over 18 million subscribers as of 2021 and has accumulated over 3.6 billion views so far. It is able to get an average of 900,000 views per day from different sources. This should generate an estimated revenue of around $7,000 per day ($2.5 million a year) from the ads that appear on the videos.

JFla makes extra income through streaming income from her own original music and sponsorship deals from companies like Warner Brothers.