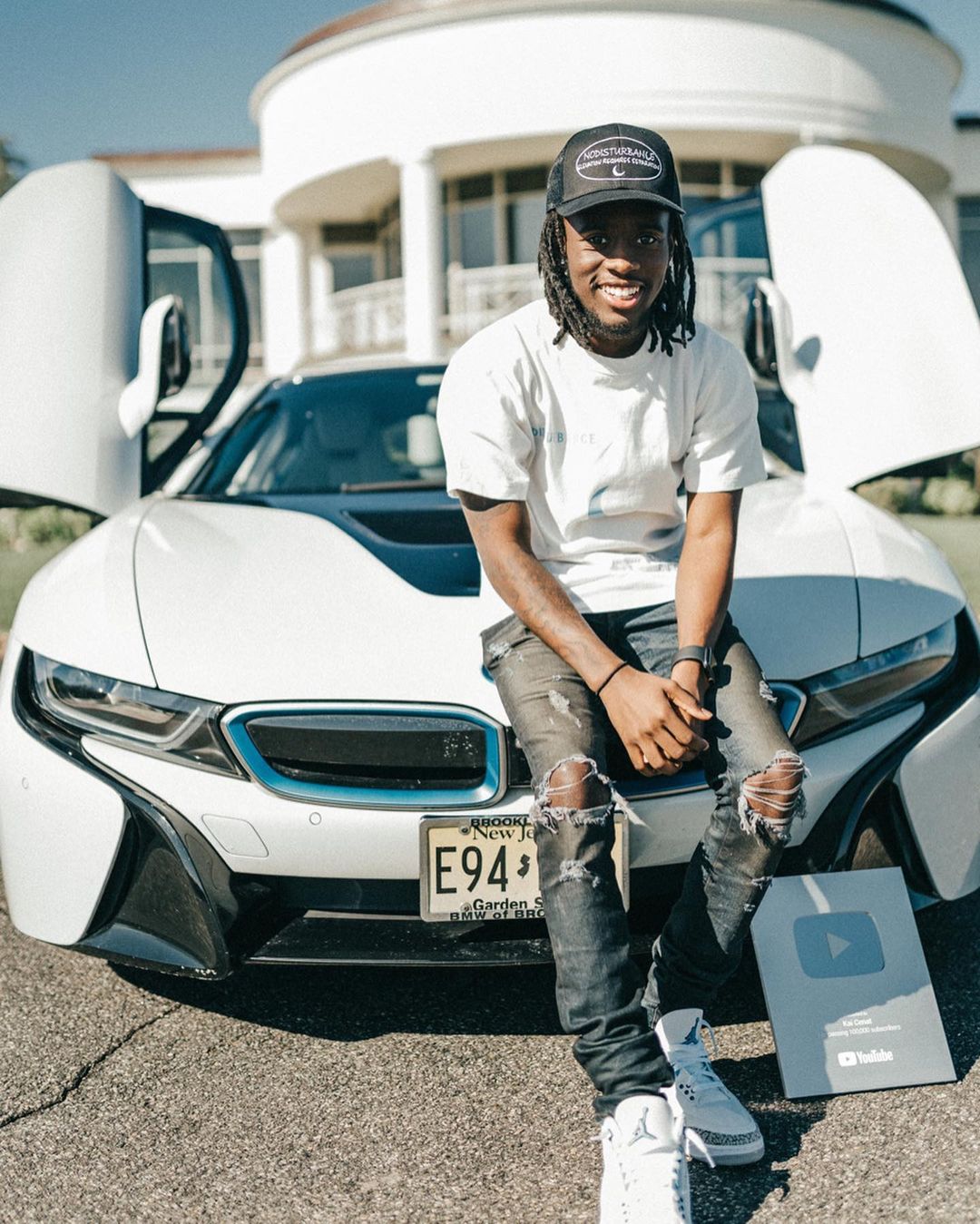 Kai Cenat is a popular YouTube content creator from The Bronx, New York in the United States who runs his own self-titled channel. He has an estimated net worth of $600,000. His content is mainly “a day in the life” type of videos where he vlogs highlights of what he is up to on a day-to-day basis. He started his own channel back in 2018 just as he was about to finish high school. He now does an average of at least one video per week.

At a young age, Kai wanted to be a dancer or a police officer but when he got to college he decided to focus on YouTube. He is also part of the sports and gaming-focused YouTube group known as AMP (Any Means Possible). 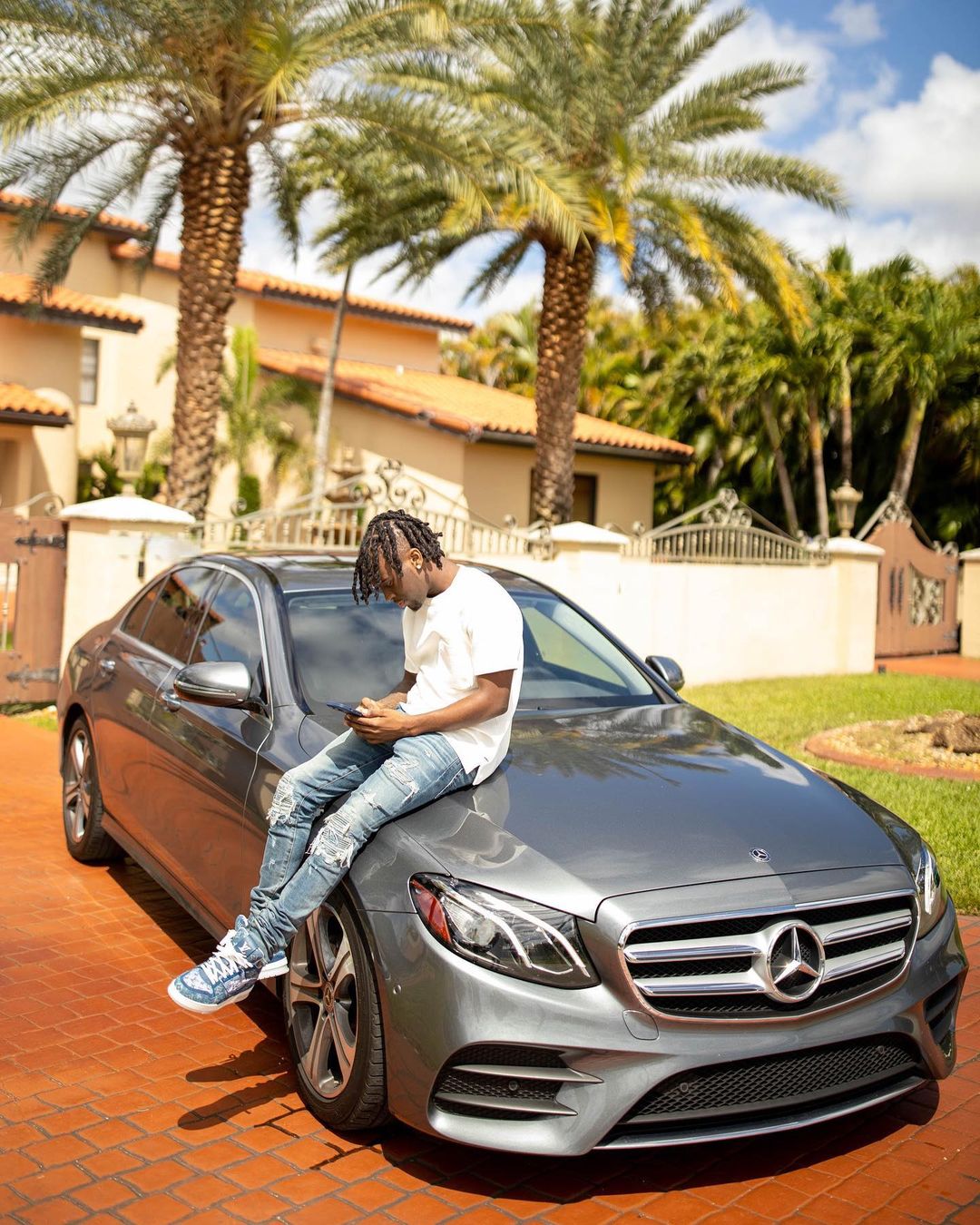 How Much Money Does Kai Cenat Earn On YouTube? 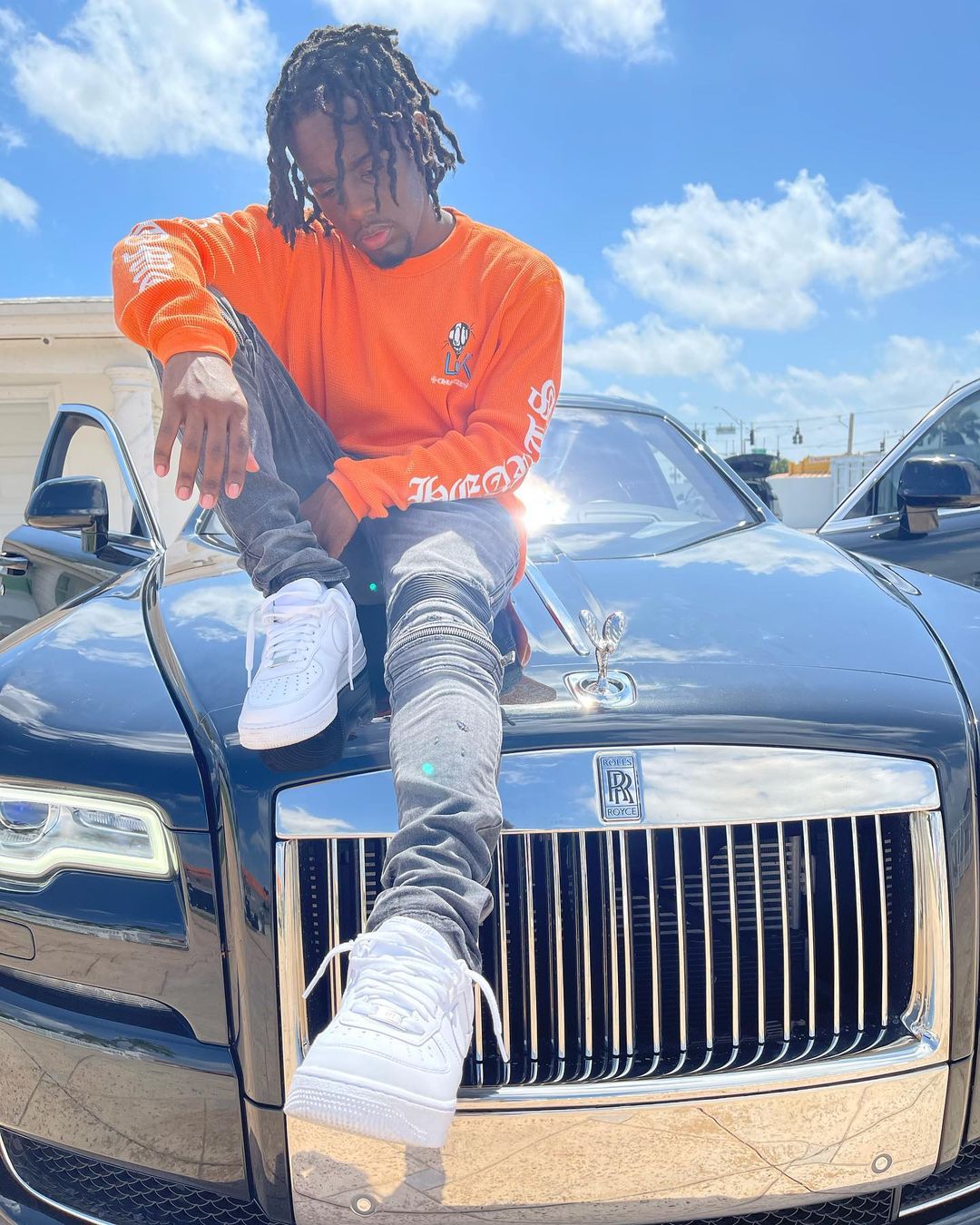 Kai makes extra income from AMP and sponsorship deals from brands like Keeps etc. He also runs another channel known as Kai Cenat Live that has over 20 million views. Here he does live videos.