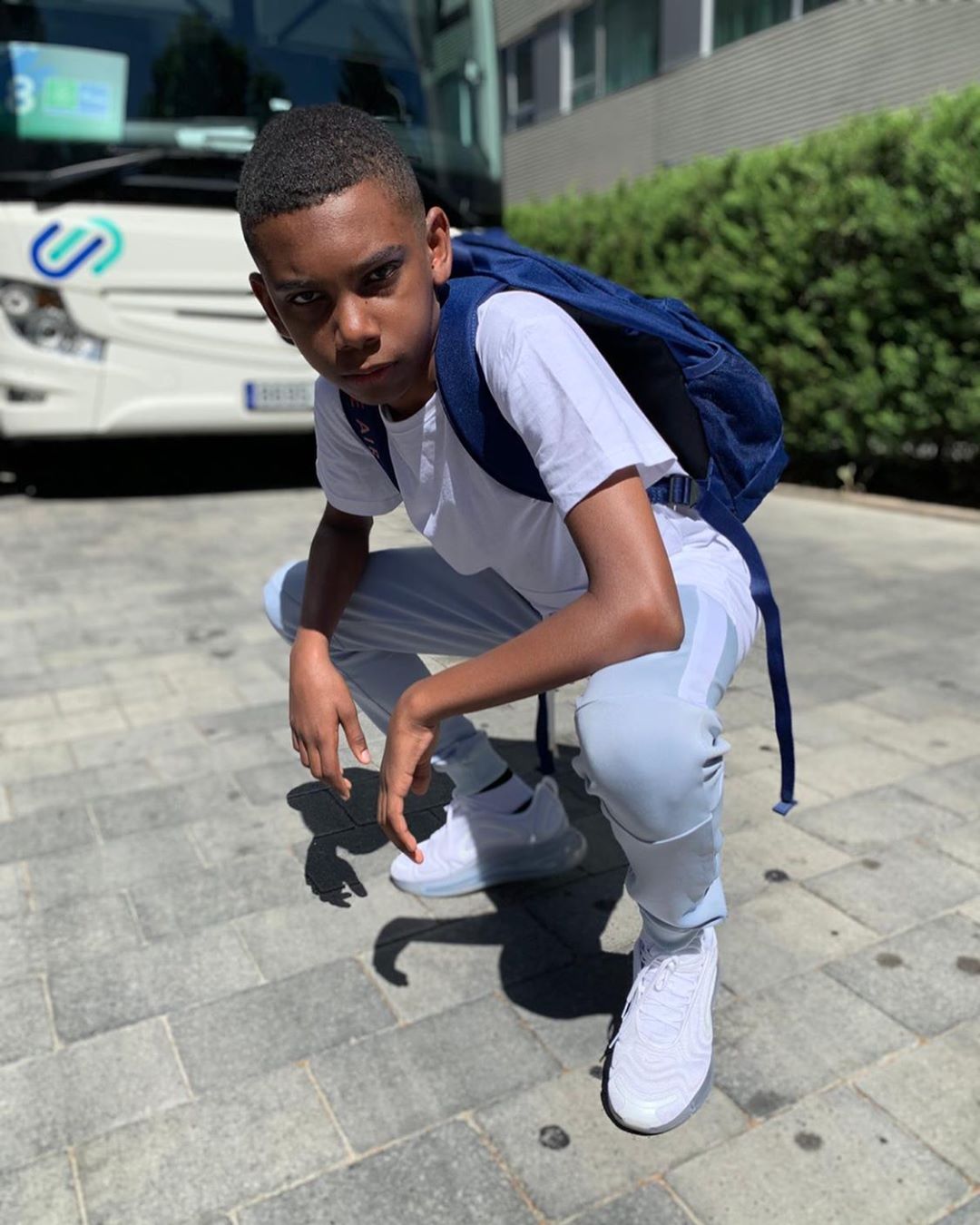 Kailem is a popular YouTube channel run by a young YouTuber from the United Kingdom who calls himself Kailem. He has an estimated net worth of $300,000. His content is mainly composed of soccer challenges, shoe unboxings, vlogs, reactions, gaming commentaries, pranks and any other piece of content they find interesting. He started posting actively on YouTube in January 2018 and has been consistent ever since, posting an average of 3 videos a week. He often features his younger brother in most of the videos. 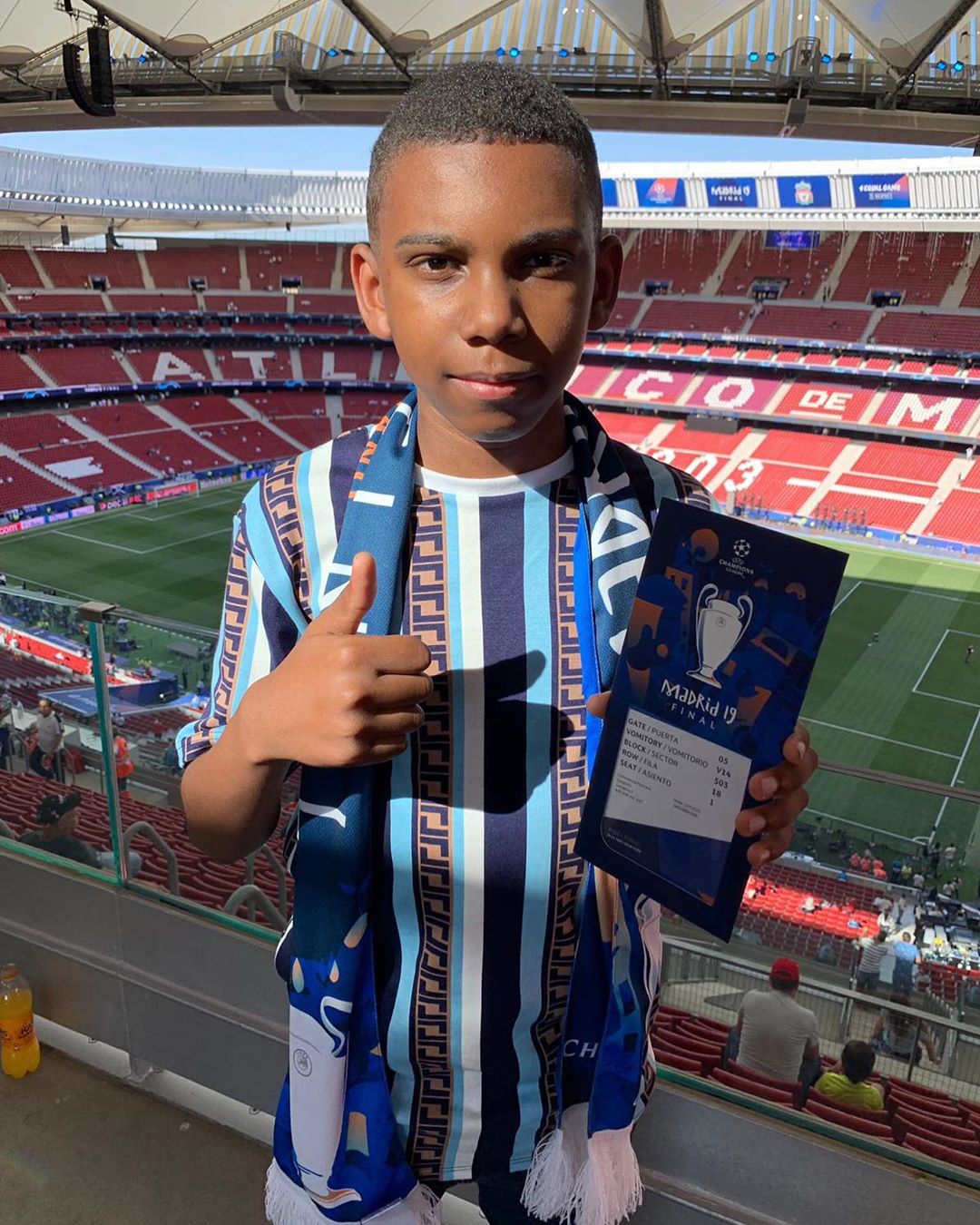 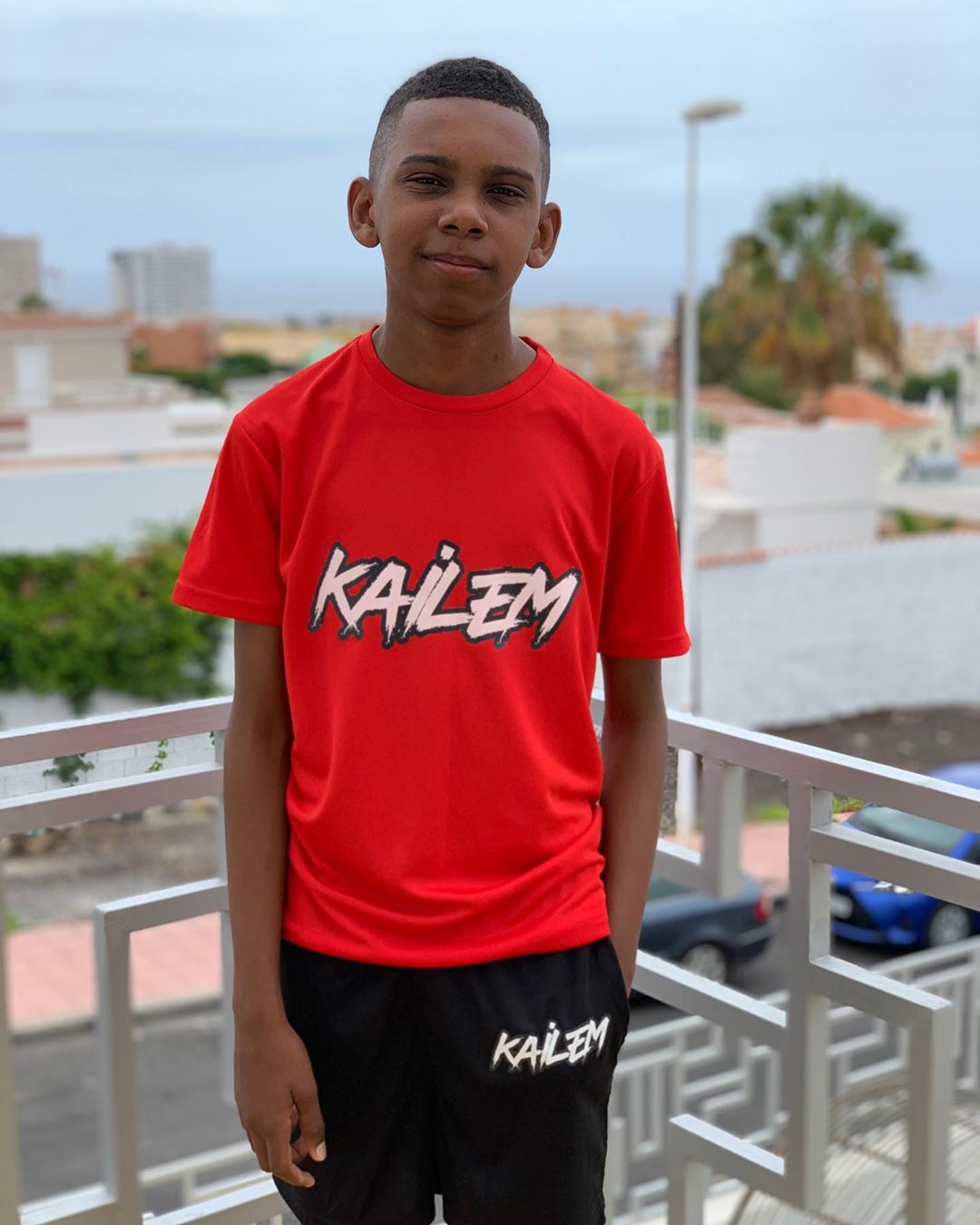