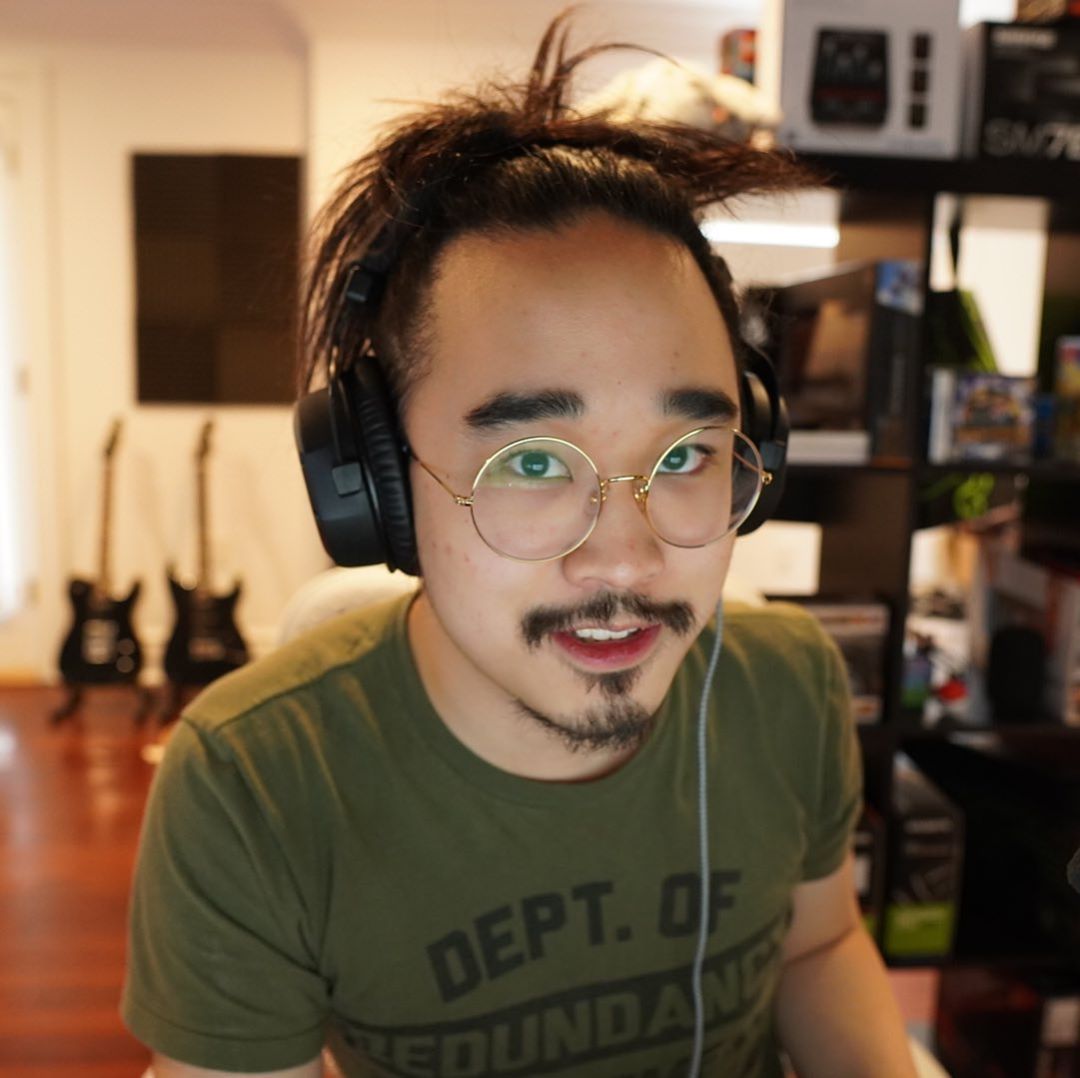 Kandyrew is a popular gaming YouTuber from the United States who is of Taiwanese origin. He has an estimated net worth of $650,000. His content is mainly PC gaming videos of the popular game known as Apex Legends. He started out in 2015 regularly uploading but it was until mid 2019 when the growth of his channel took off. He publishes 3 – 5 videos per week on a regular basis. 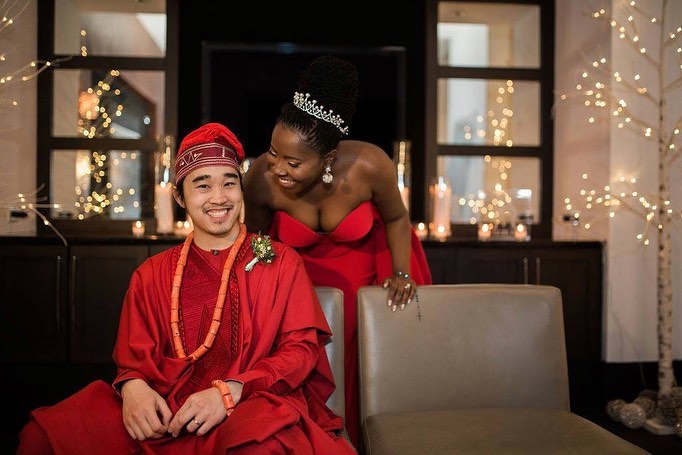 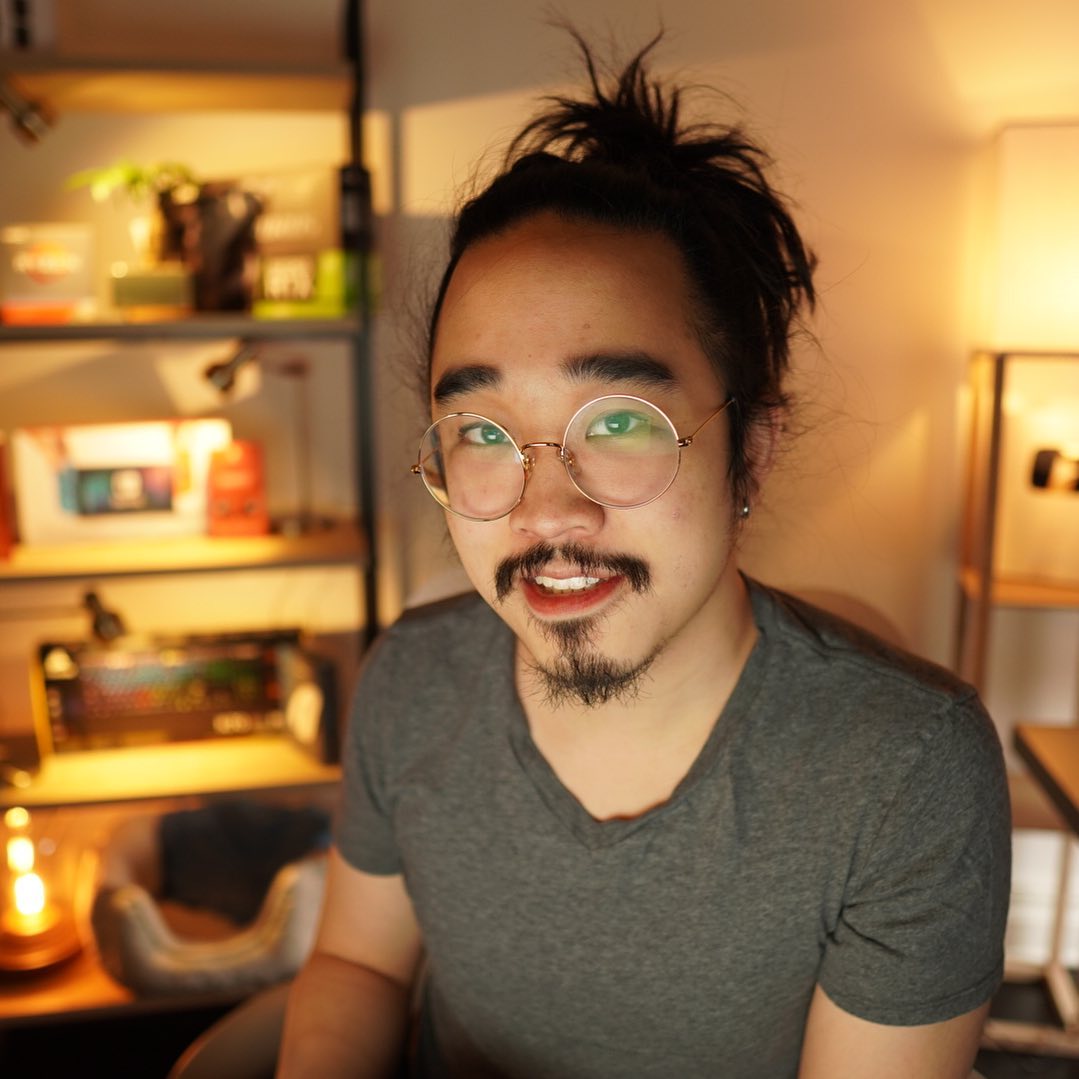