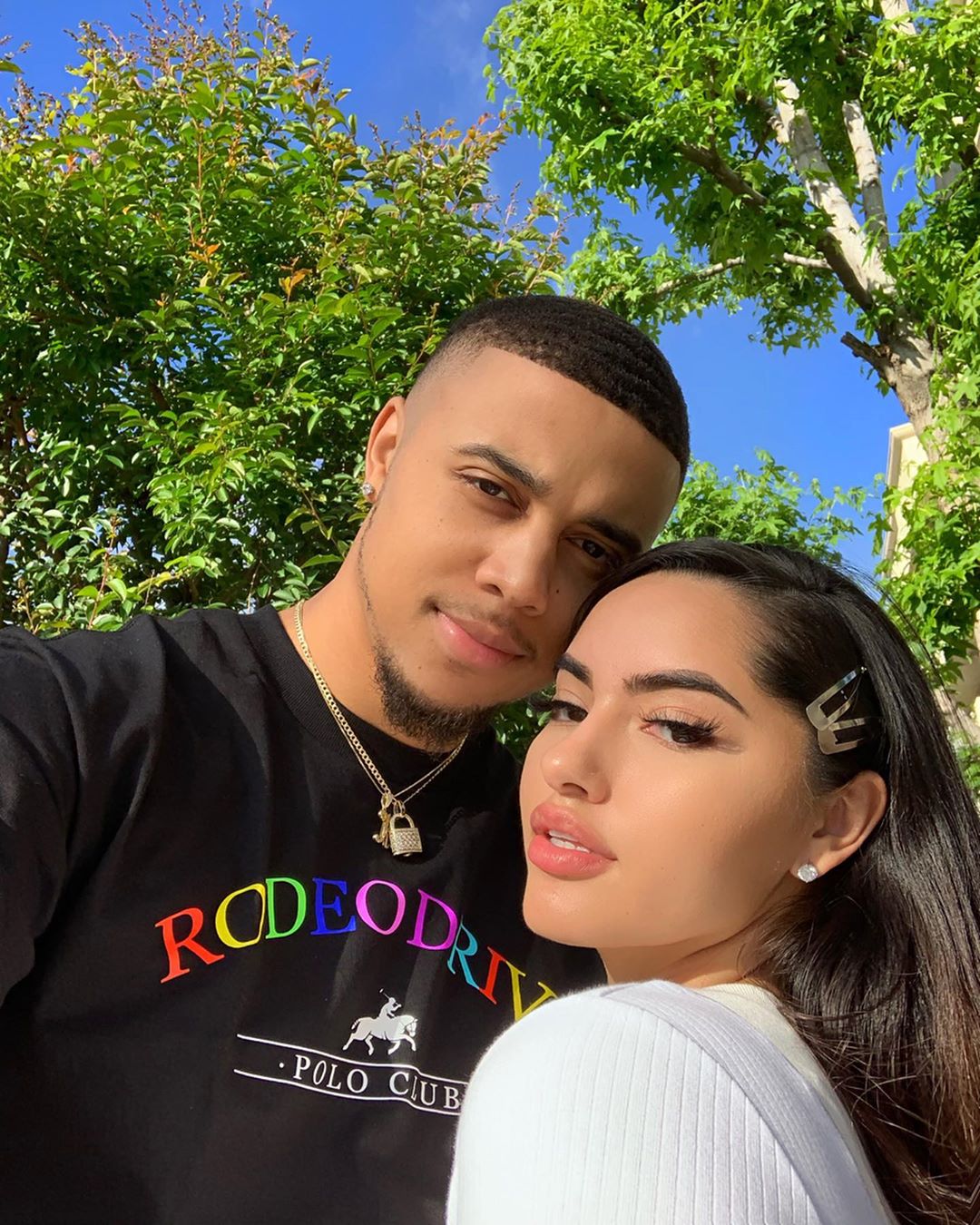 KB and Karla is a popular YouTube channel created by a couple from the United States who go by the names Khayman Burton and Karla Jara. They have an estimated net worth of $200,000. Their content is mainly composed of prank videos, challenge videos, vlogs and anything else their viewers find interesting. KB first got famous through the popular 6 second video app known as Vine where he amassed over 2.2 million followers before it was shit down. He played basketball at Grant High School in Portland Oregon and then went ahead to join Oregon State University. Karla is an Instagram star and is associated with the boutique Princess P Jewelry. 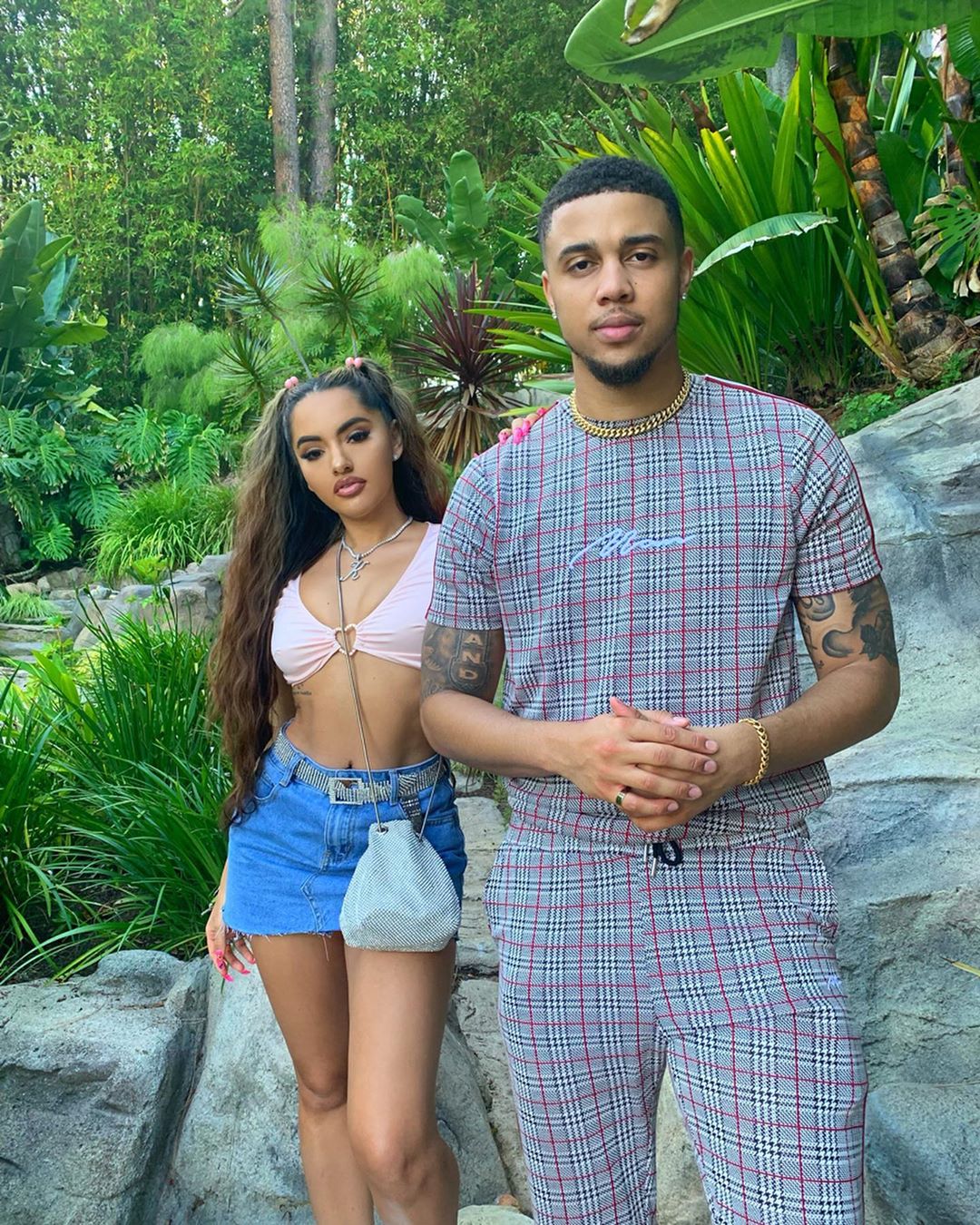 How Much Money Does KB and Karla Earn On YouTube? 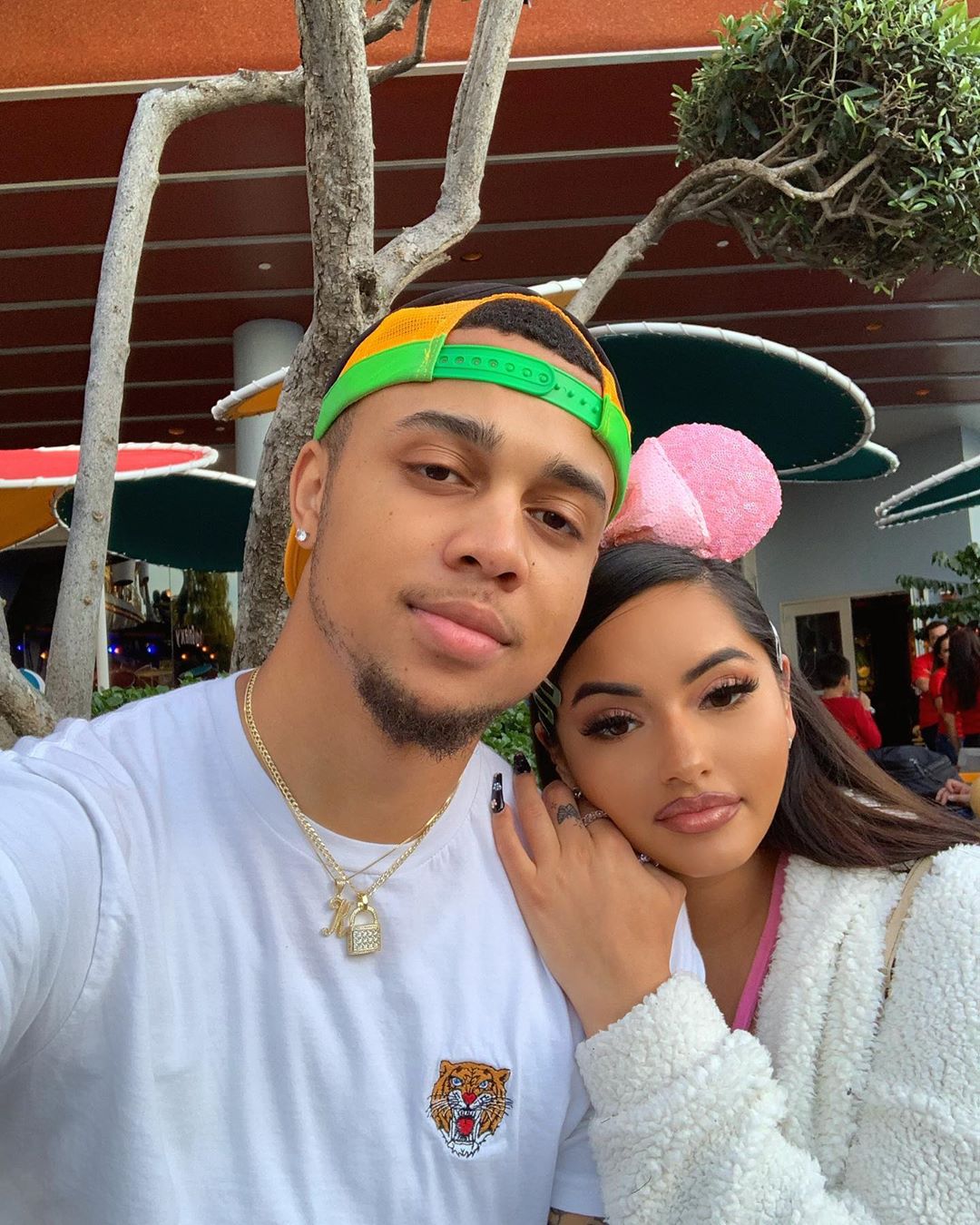