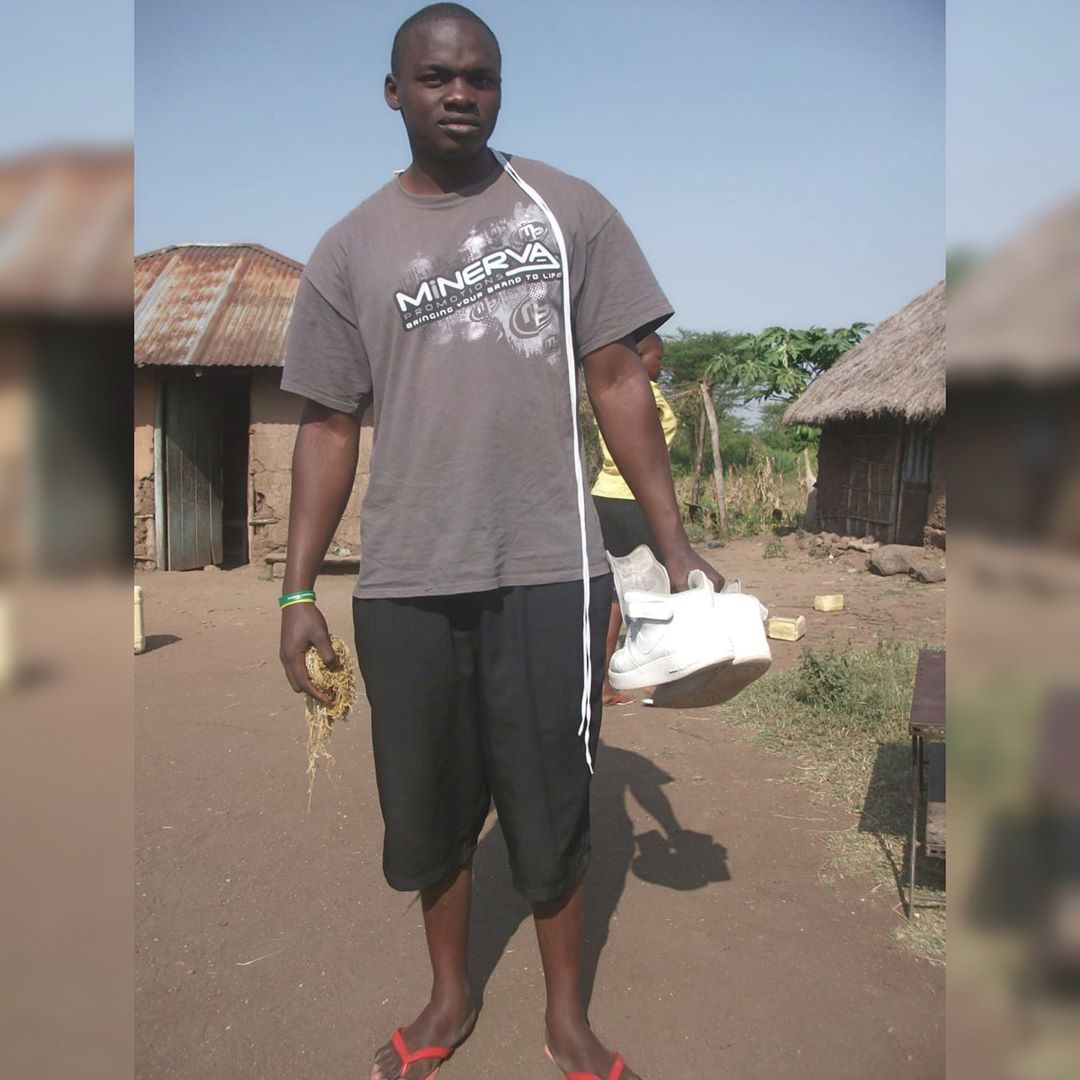 It is not a secret that Khaligraph Jones is currently one of the top musicians in Kenya and with such a position, he has been blessed with the ability to make a lot of money within a short time. The rapper from Kayole first started out performing a local clubs in Eastlands, most times not getting paid at the end of the night. He used to look up to fellow musician Kristoff whom they used to hang out with back in the day since he got a head start in success in the music industry.

Biashara Remix with STL was the song that catapulted Khaligraph to stardom. His first pro show was at Zetech University where he was paid Ksh50,000 for the gig. He started climbing up the ranks from this point. He has now released a large number of hit tracks and gotten a really massive fanbase. He won the Best Rap Act at Annual African Muzik Magazine Awards (AFRIMMA) beating the likes of Phyno, Olamide, Sakordie, and Nasty C.

According to an organizer, Khaligraph has adjusted his rate card and currently asks for Ksh1 million to perform at any show. If you have worked together with his then maybe he may revise it downwards. However, if major brands are sponsors of the event then he will definitely ask for a bigger cut. 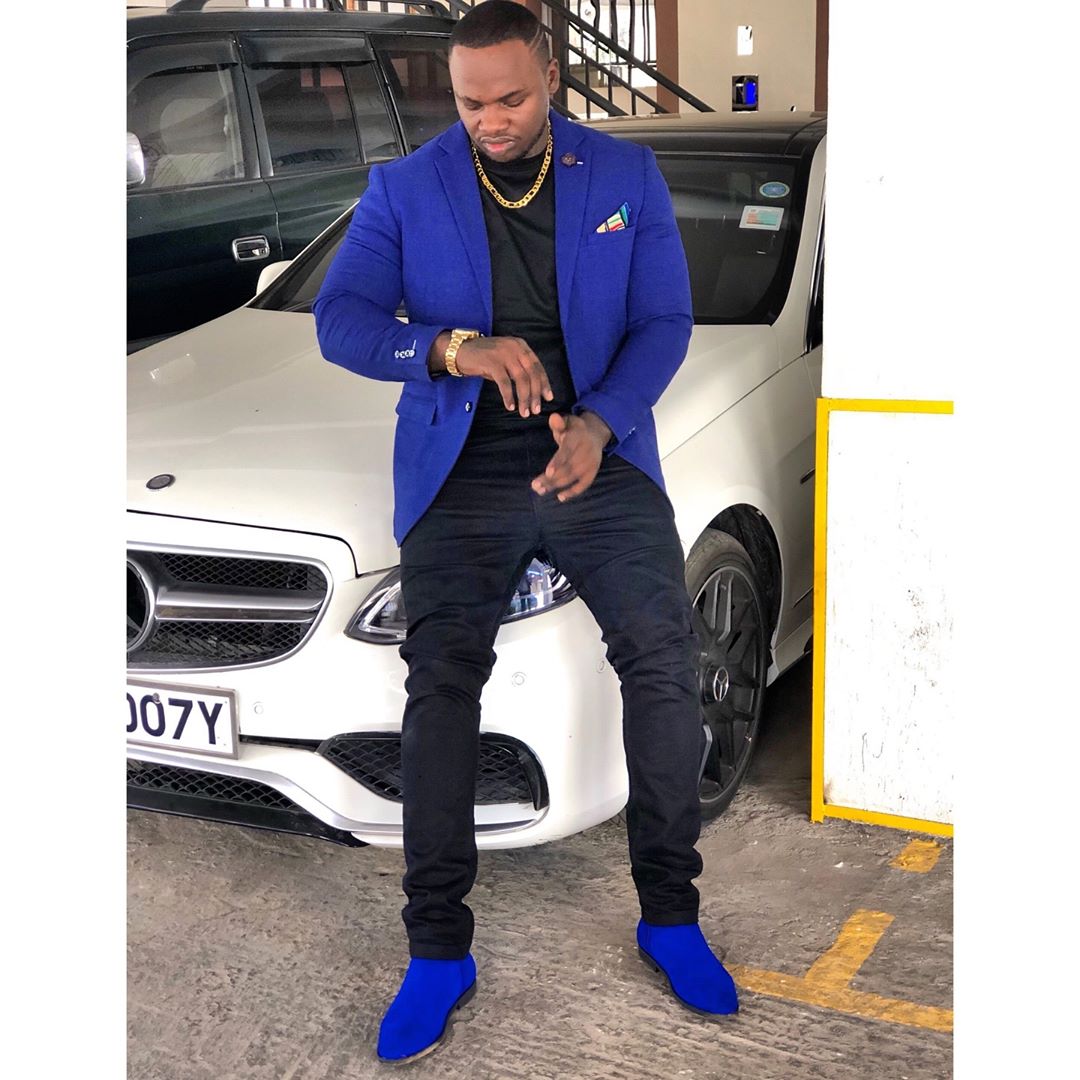 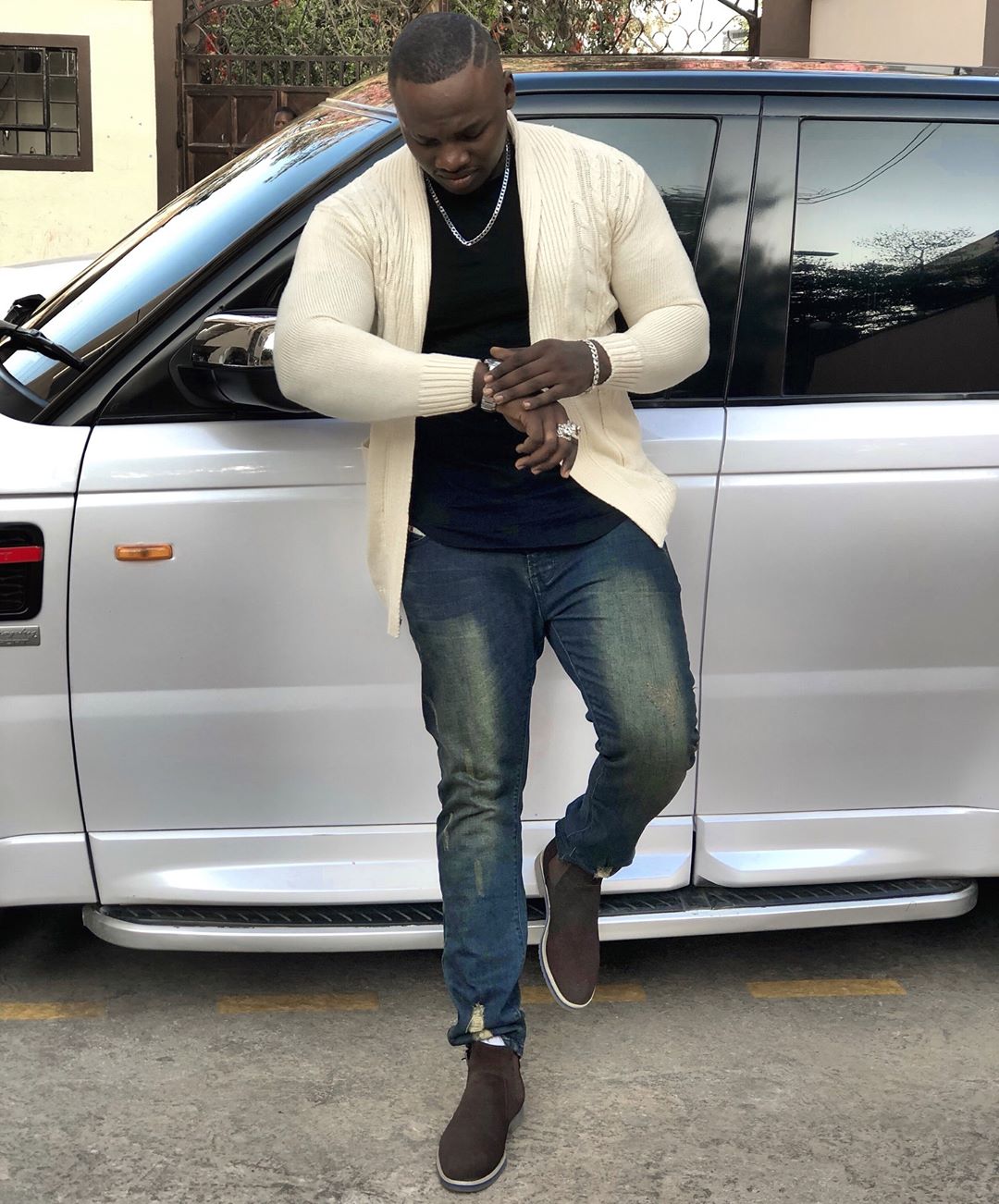 Khaligraph is also able to make a solid income from endorsement deals. He has been sponsored by brands like Tusker, Redbull, Monster, Bel Air