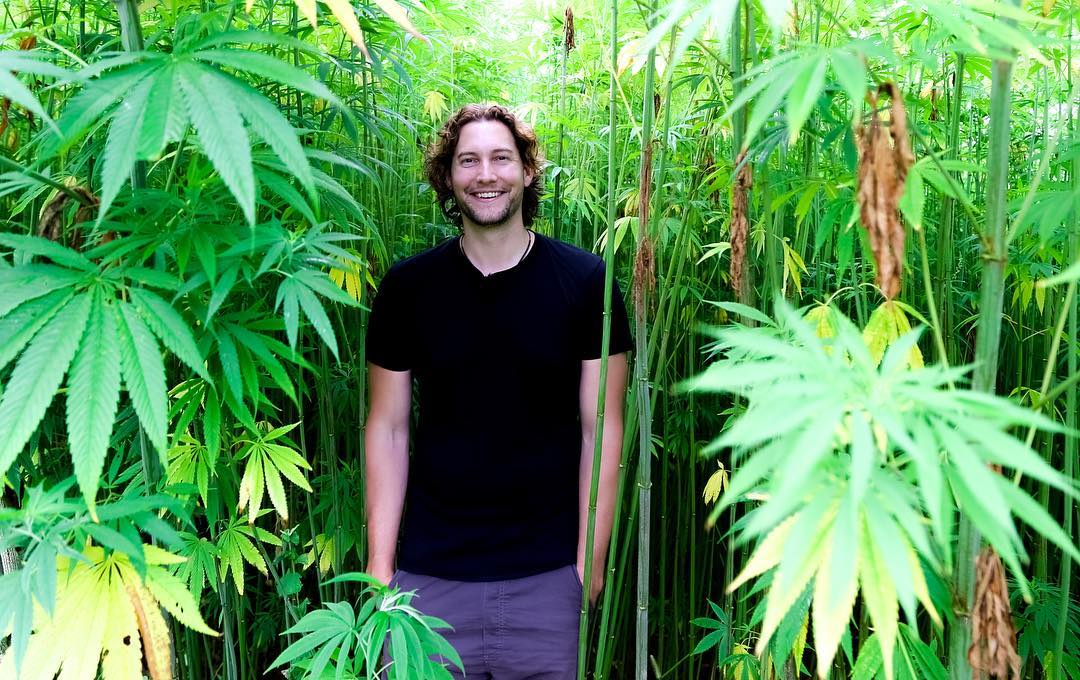 Living Big In A Tiny House Net Worth – $1.6 Million

Living Big In A Tiny House is a popular YouTube channel created by a guy from New Zealand named Bryce Langston. He has generated an estimated net worth of $1.6 million. Bryce is passionate about small space designs. His documentary shows is basically him traveling in different parts of the world finding tiny homes, alternative dwellings and stories of downsized eco-friendly living. Before YouTube, he was an actor. He started his show as an informational video blog as he documented his journey of constructing his own tiny house on wheels and wanted to learn and share design ideas from others who were building unique small homes of their own. 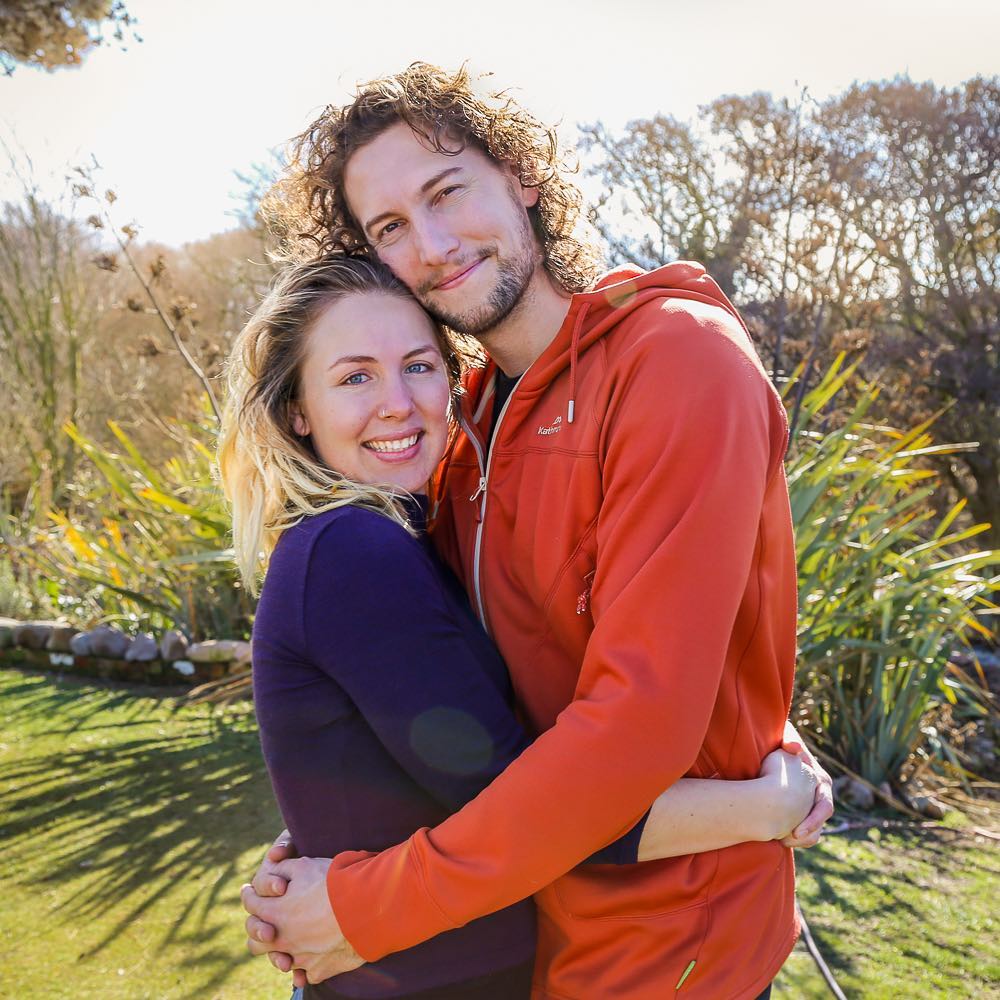 How Much Money Does Living Big In a Tiny House Earn On YouTube? 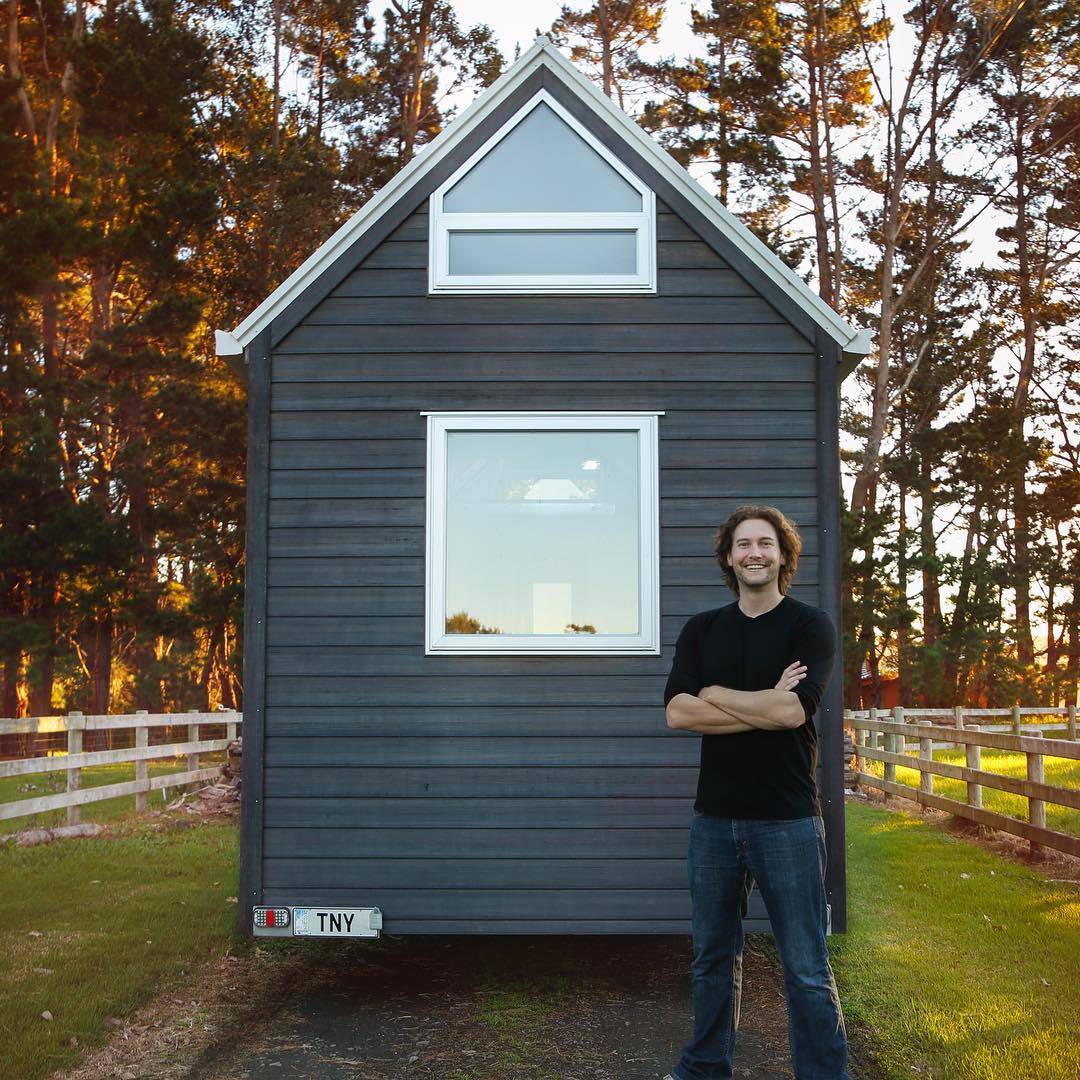 The channel has over 4.5 million subscribers as of 2021 and has accumulated over 700 million views so far. It is able to get an average of 350,000 views per day from different sources. This should generate an estimated revenue of around $2,800 per day ($1 million a year) from the ads that appear on the videos.