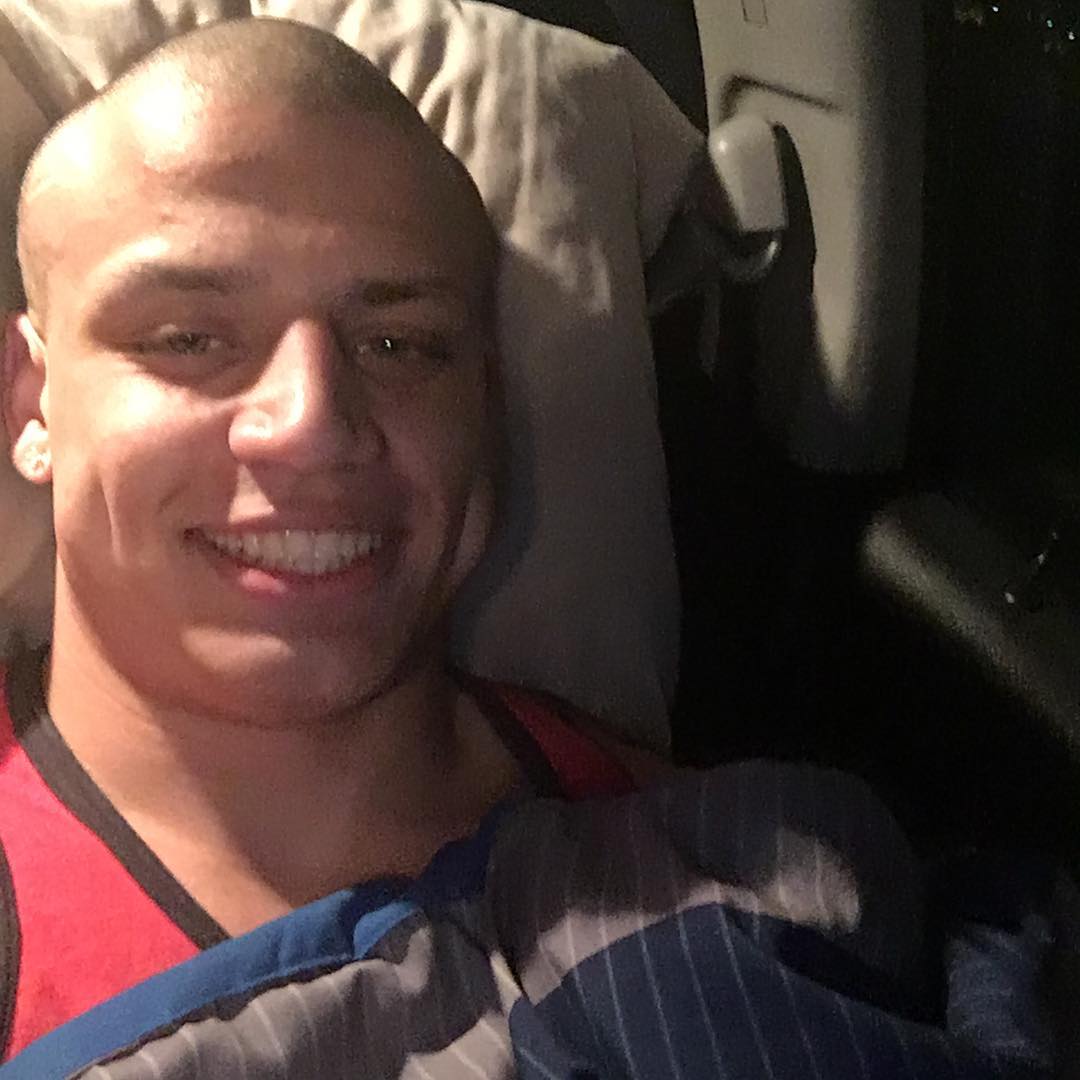 Loltyler1 is a popular American streamer from Missouri whose real name is Tyler Steinkamp. He has an estimated net worth of $7.5 million. He is well known for his League Of Legend streams. He was once banned in 2016 for disruptive behavior towards other players and this led to the birth of the popular nickname “The Most Toxic Player In North America”. The ban ended in 2018 after his good behavior and his first comeback stream got a record-breaking 382,000 viewers.


How Much Money Does Loltyler1 Earn On Twitch? 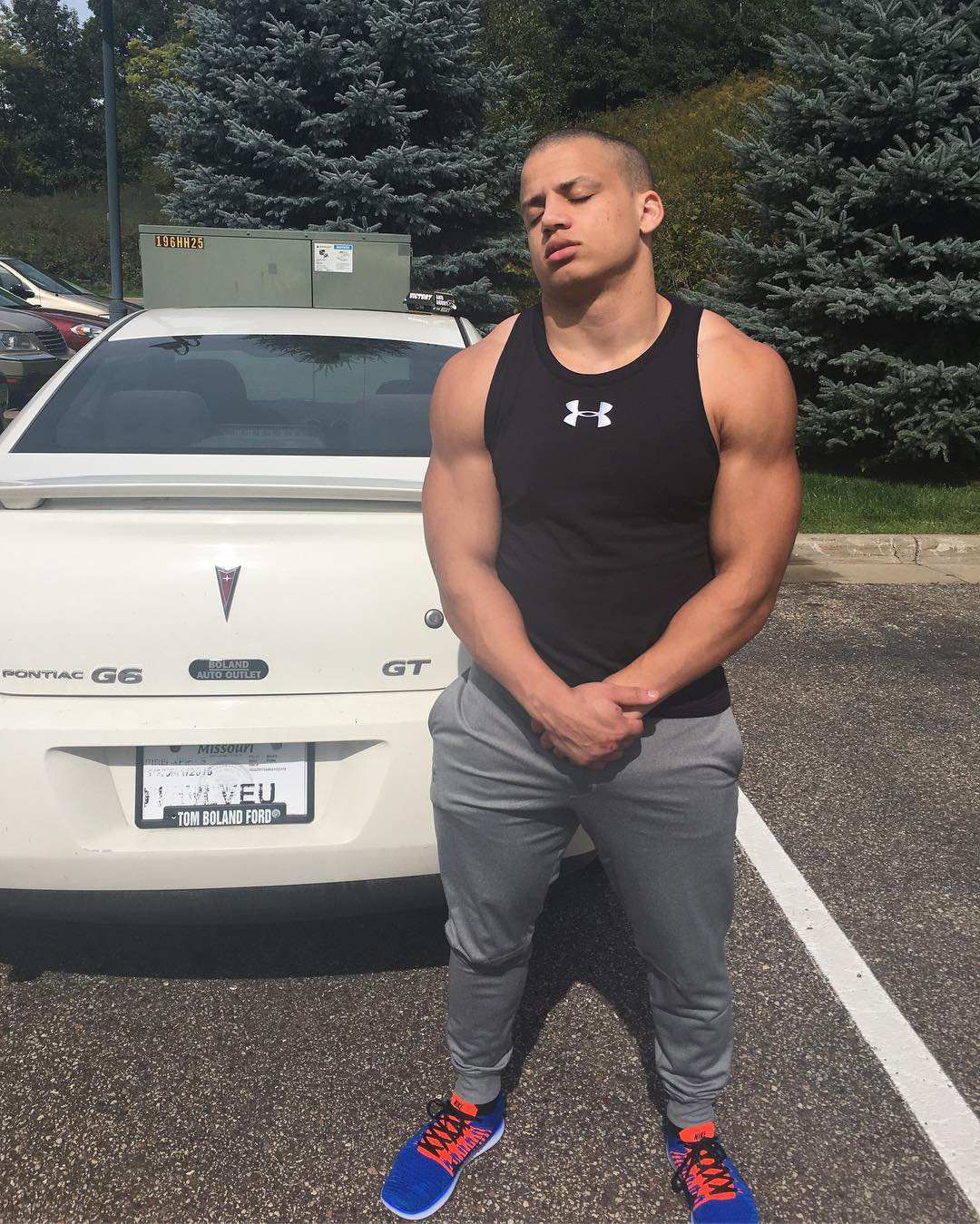 The streamer has over 5 million followers on the platform and has accumulated over 270 million views so far. It is able to get an average of 24,000 viewers per stream with his peak being 382,000 viewers. Streamers make money through ad revenue, subscriptions, donations and bits. Loltyler1 has over 17,000 subscribers from which he makes a minimum of $2.5 per month from each of them. This should add up to $42,500 per month ($510,000 a year). 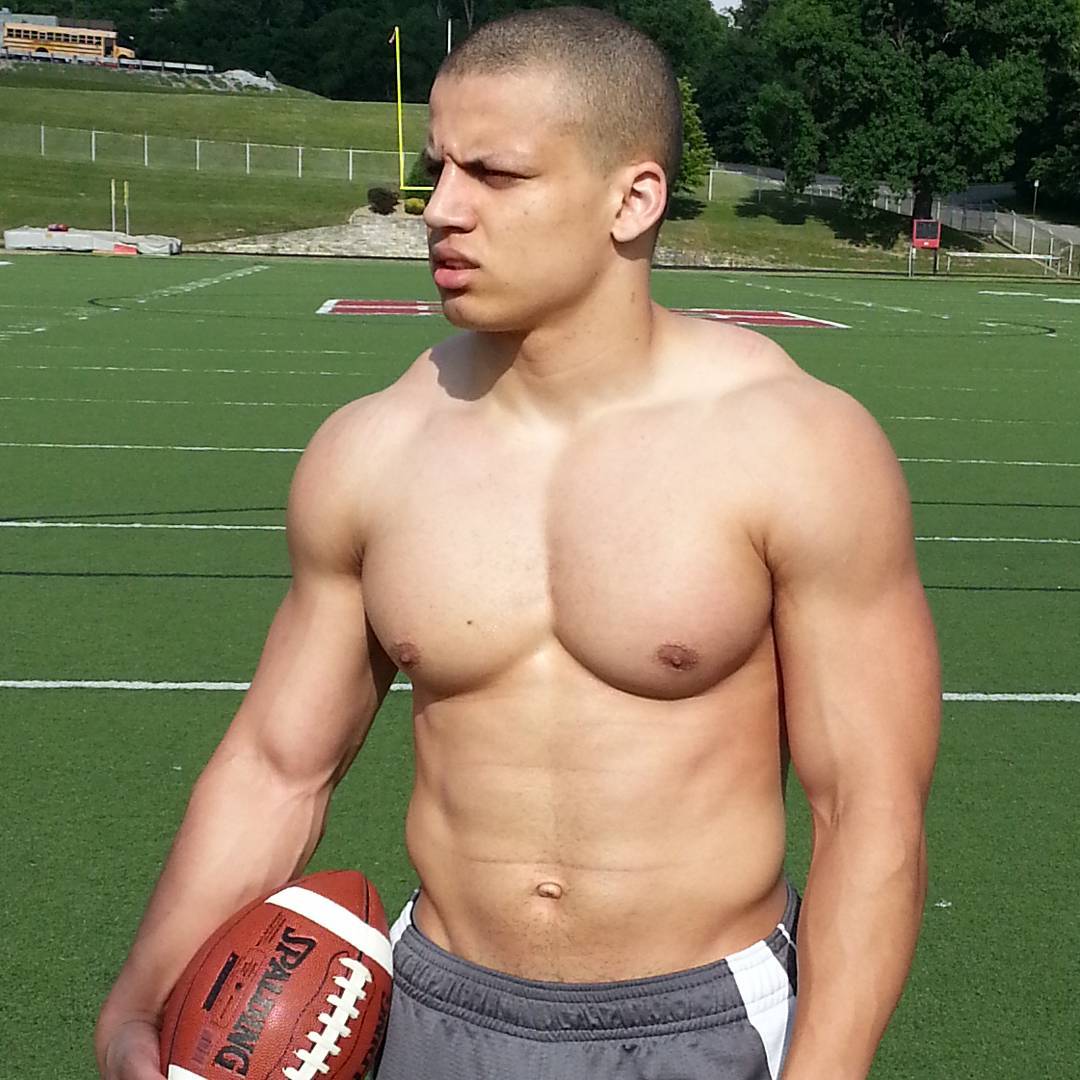 The channel has over 2.8 million subscribers as of 2021 and has accumulated over 500 million views so far. It is able to get an average of 250,000 views per day from different sources. This should generate an estimated revenue of around $2,000 per day ($730,000 a year) from the ads that appear on the videos.