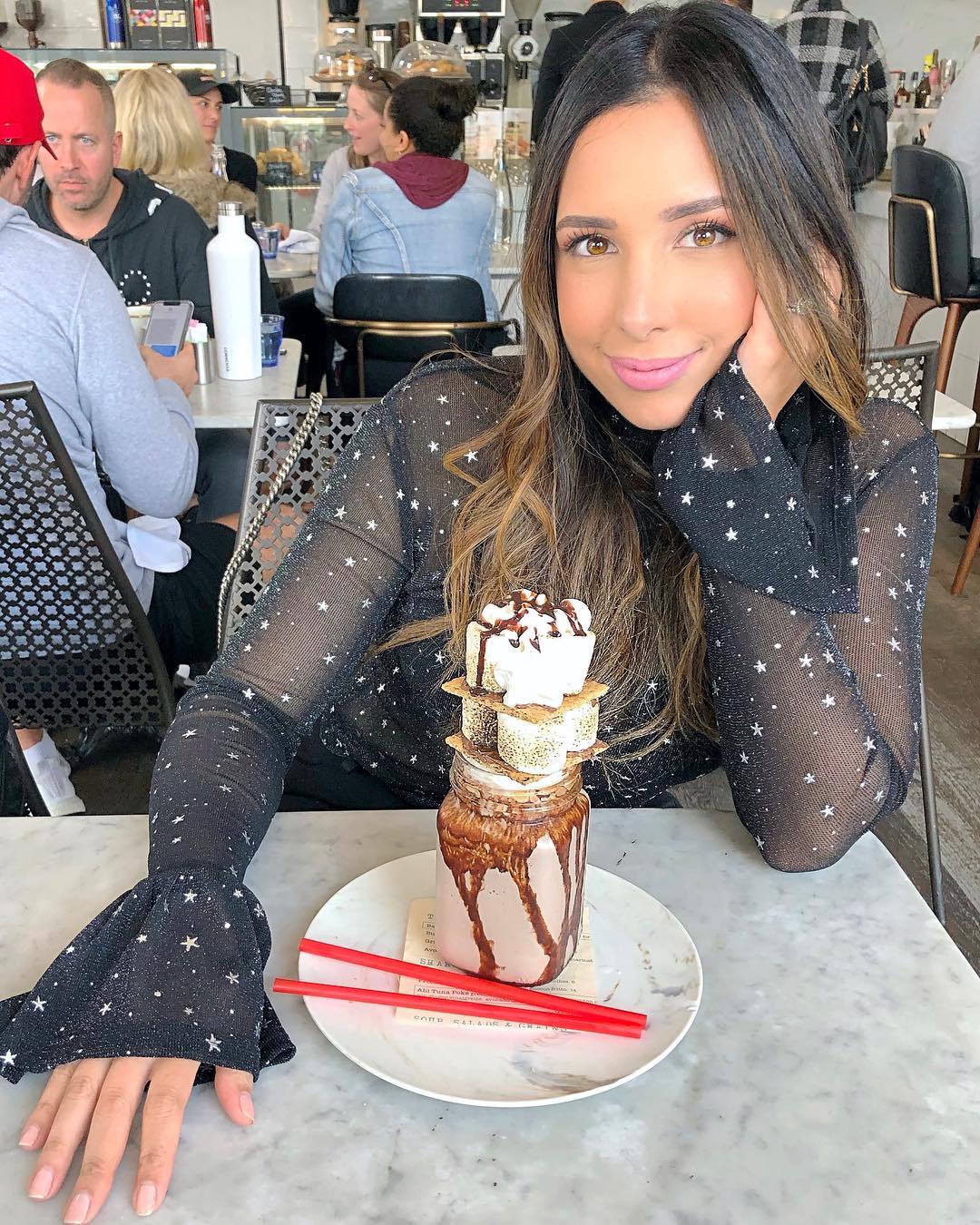 Marialejandra Marrero, popularly known as Mariale or Mar, is a Venezuelan YouTuber who currently resides in Los Angeles, California. She has an estimated net worth of $3 million. She owns three YouTube channels, her main one being Mariale which is Spanish, Mar which is her English version and Mariale SinPatuque. She started doing YouTube professionally in 2010 and her content is mainly daily vlogs highlighting her day to day adventures. She holds a BS in Biology from Venezuela’s Universidad Simon Bolivar university. 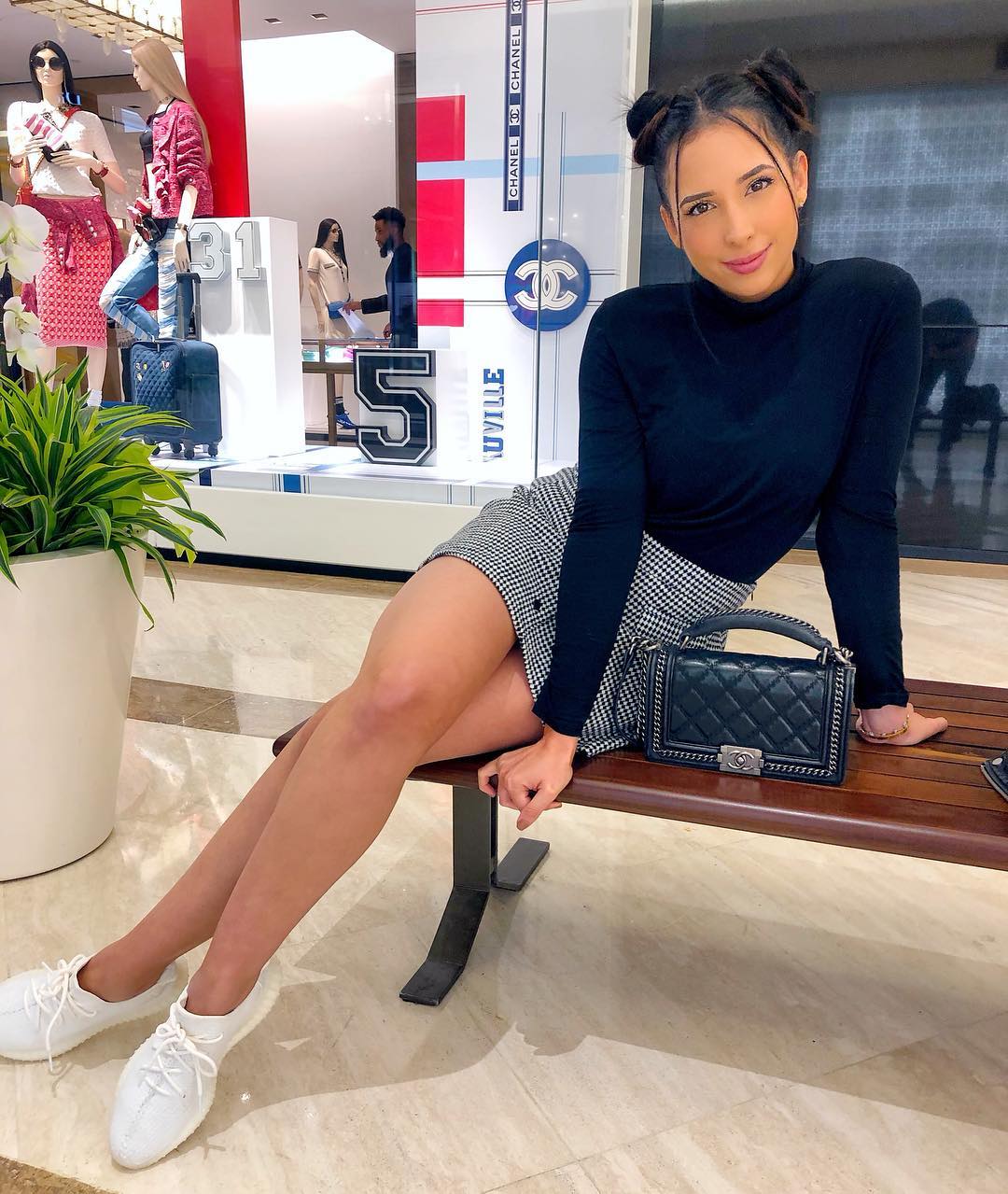 How Much Money Does Mar (Mariale) Earn On YouTube? 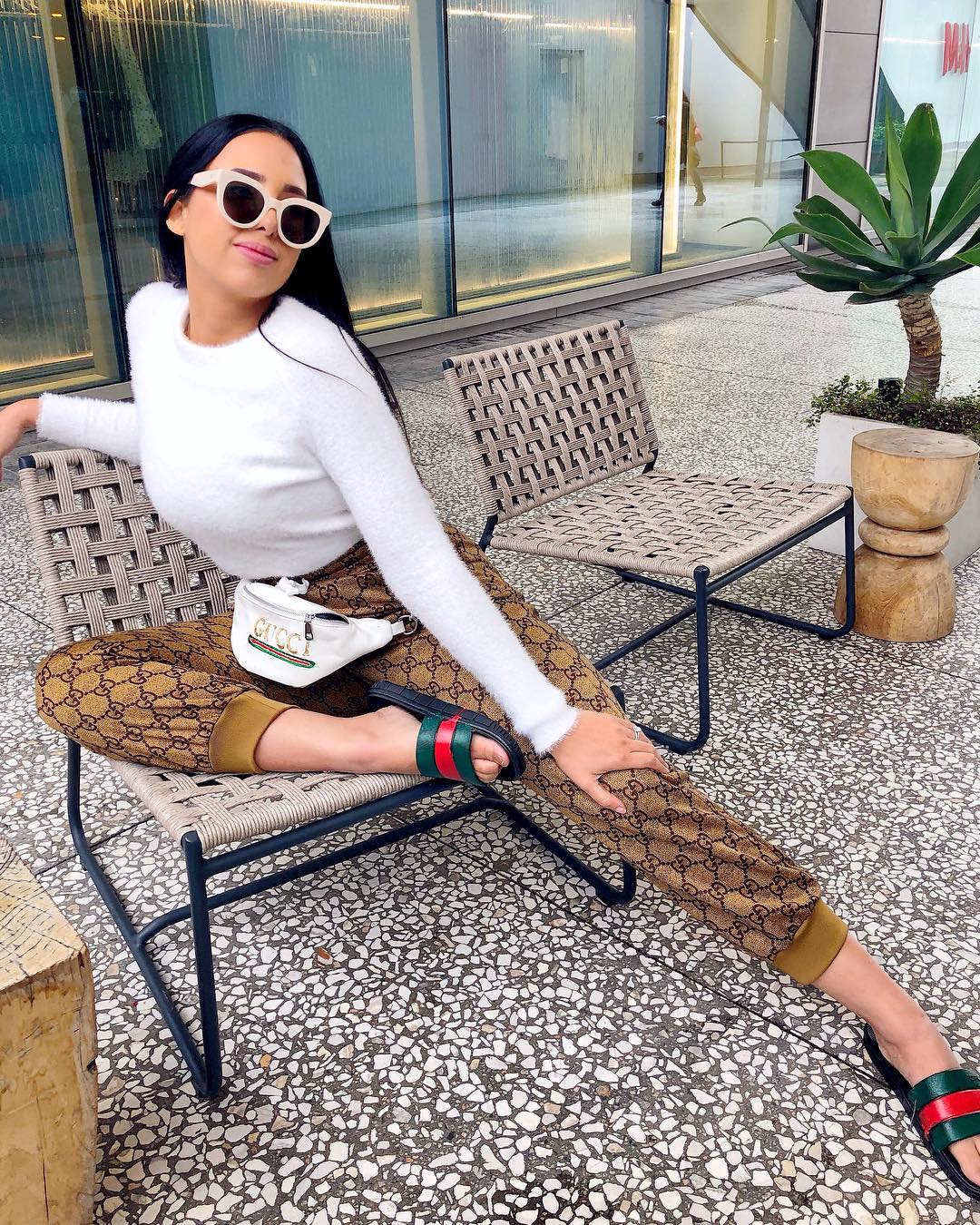 The main channel Mariale has over 12 million subscribers as of 2019 and has accumulated over 1.6 billion views so far. It is able to get an average of 1 million views per day from different source. This should generate an estimated revenue of $3,000 per day ($1 million a year) from the ads that appear on the videos.

Mariale makes extra income through other deals outside YouTube. She launched her own lipstick line called Mariale. She also gets a number of brand deals from companies like Neutrogena.