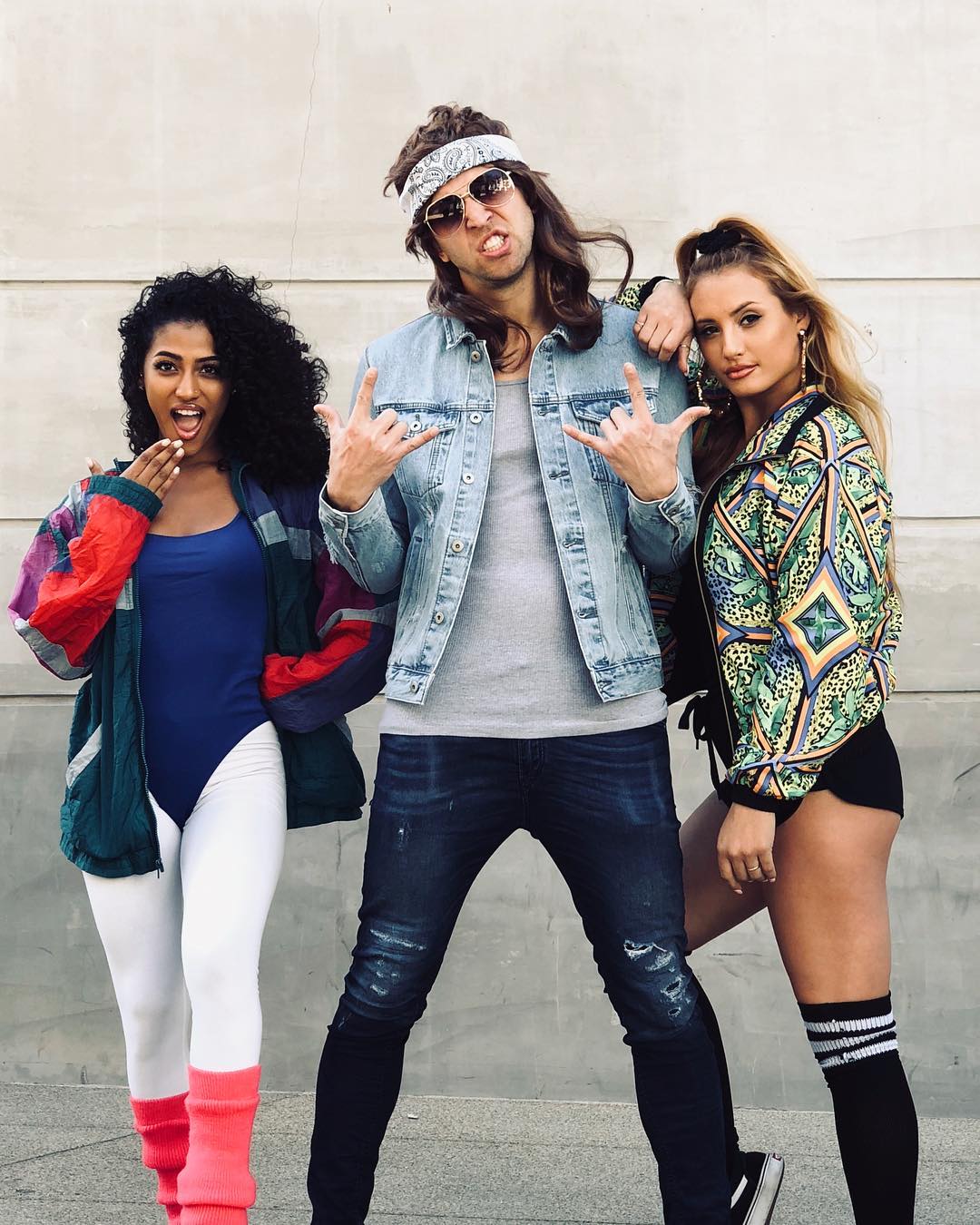 Matt Steffanina is a choreographer and entrepreneur from Los Angeles who runs a self titled dance YouTube channel. He has an estimated net worth of $4 million. His content is mainly him and his team dancing to different trending songs. He was born and raised in VA. He grew up as a competitive snowboarder and at the age of 18 he became interested in dance and began teaching himself by watching music videos. Today Matt’s credits include So You Think You Can Dance, The Ellen Show, Step Up and has worked with top musicians like Taylor Swift, Chris Brown, Kevin Hart, Wiz Khalifa etc.

Outside dance, Matt was able to win The Amazing Race in 2016 together with his partner Dana Alex. 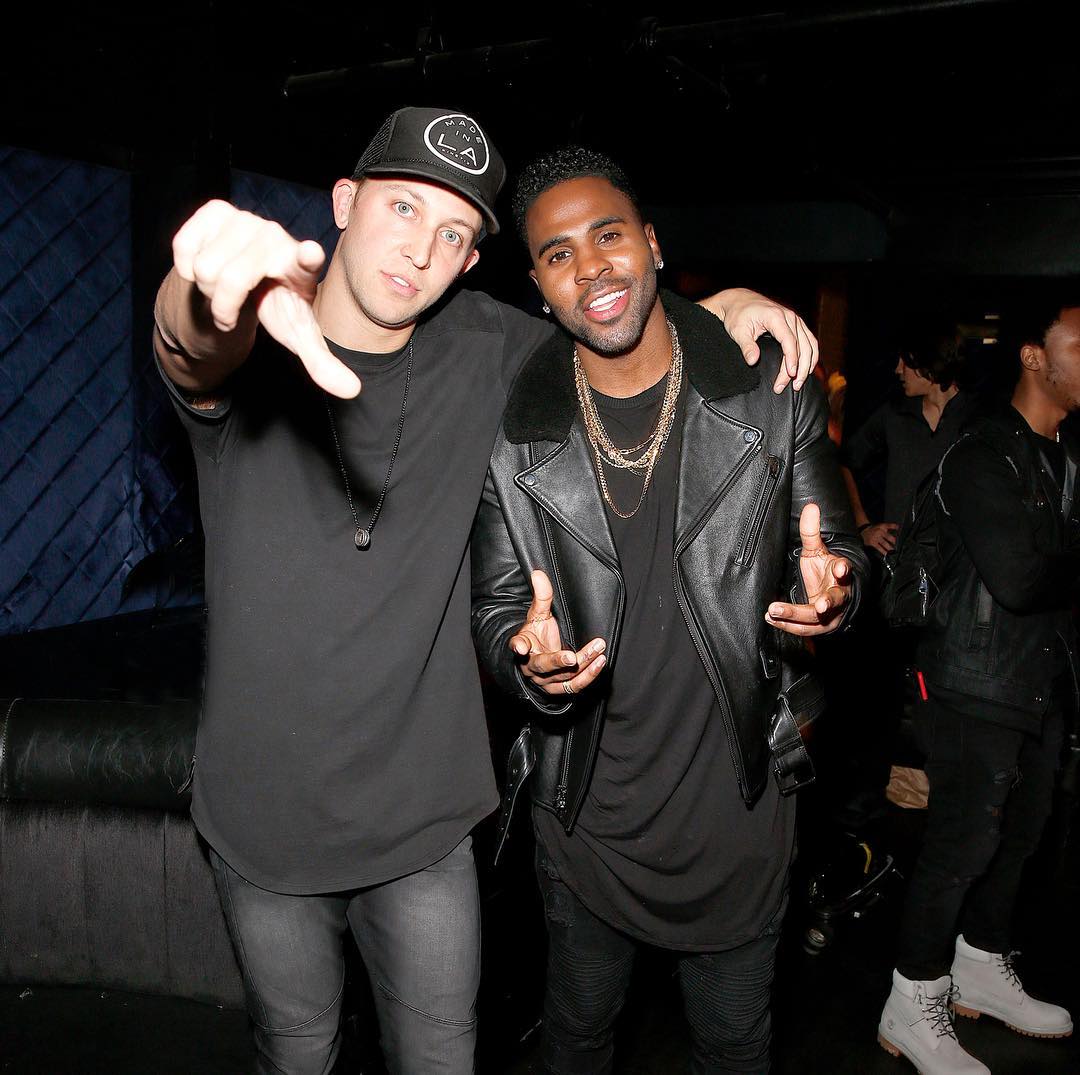 How Much Money Does Matt Steffanina Earn On YouTube? 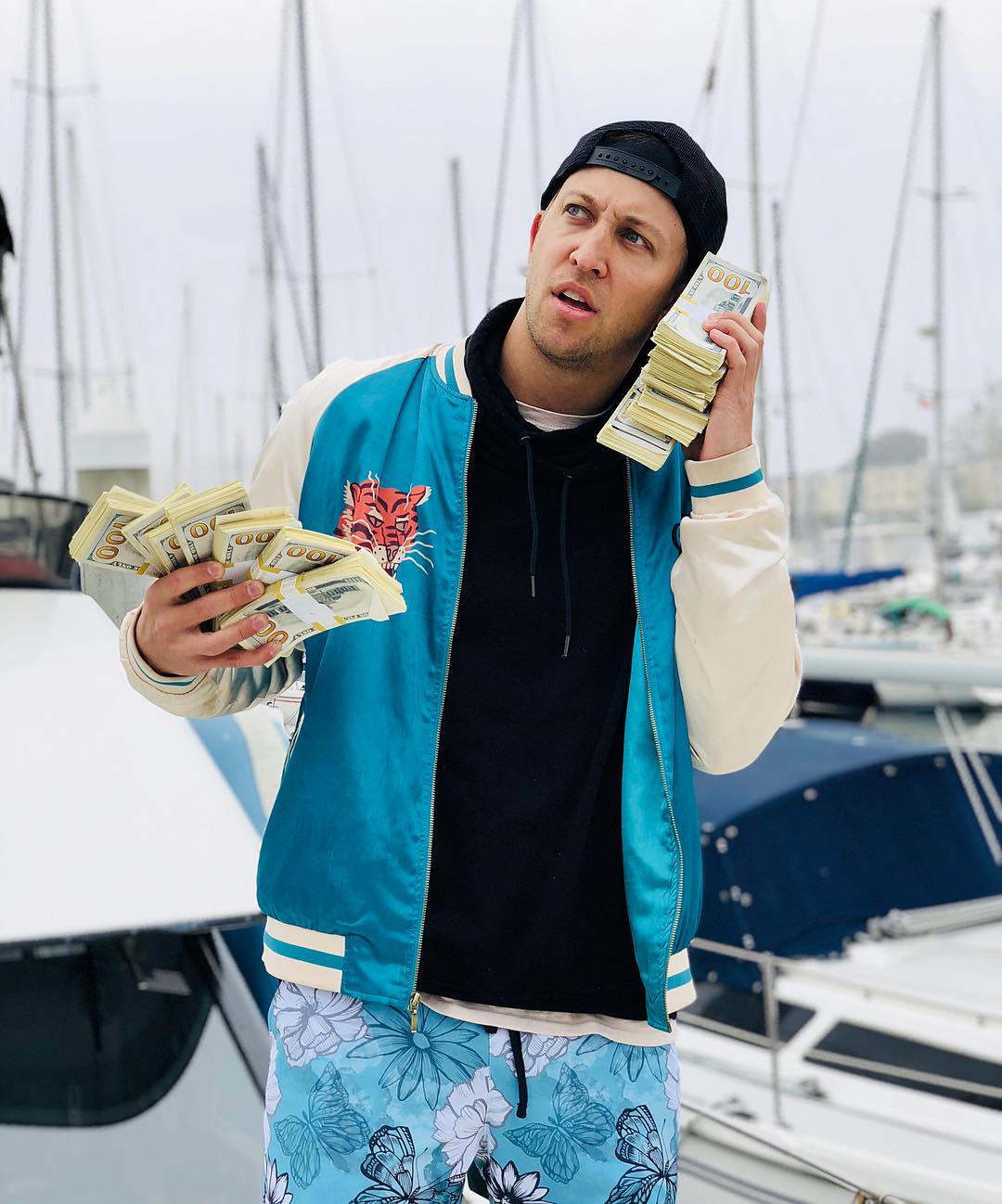 The channel has over 8 million subscribers as of 2018 and has accumulated over 1.5 billion views so far. It is able to get an average of 2 million views per day from different sources. This should generate an estimated revenue of around $3,600 per day ($1.3 million a year) from the ads that appear on the videos.

There is also a program known as Google Preferred where deep-pocketed companies can target ads on the top 5% most popular content. The ad rates here are higher than normal. Apart from ads, YouTubers also generate extra from YouTube Red viewers who pay a monthly fee to view premium content on YouTube plus watch videos without ads. Here they get paid based on watch time on their videos. The longer the viewers watch their videos, the more money they earn