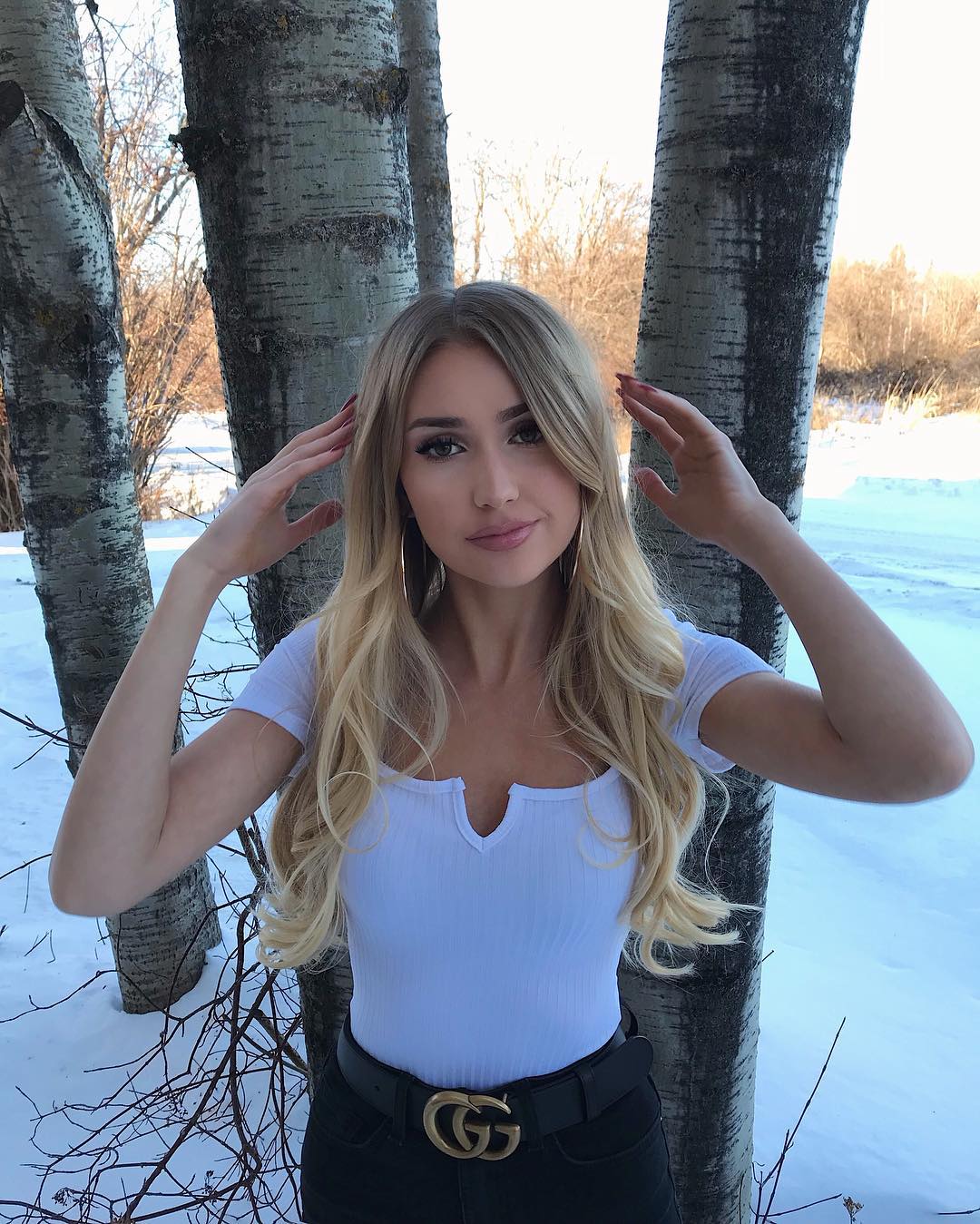 Mia Maples is a popular YouTuber from Canada who used to be known as Ivorygirl48. She has an estimated net worth of $1.5 million. Her content is mainly composed of beauty, DIY content, routines, pranks, challenges, hauls and vlogs with her boyfriend. She posts new videos multiple times a week regularly. Her most popular video has over 11 million views so far. 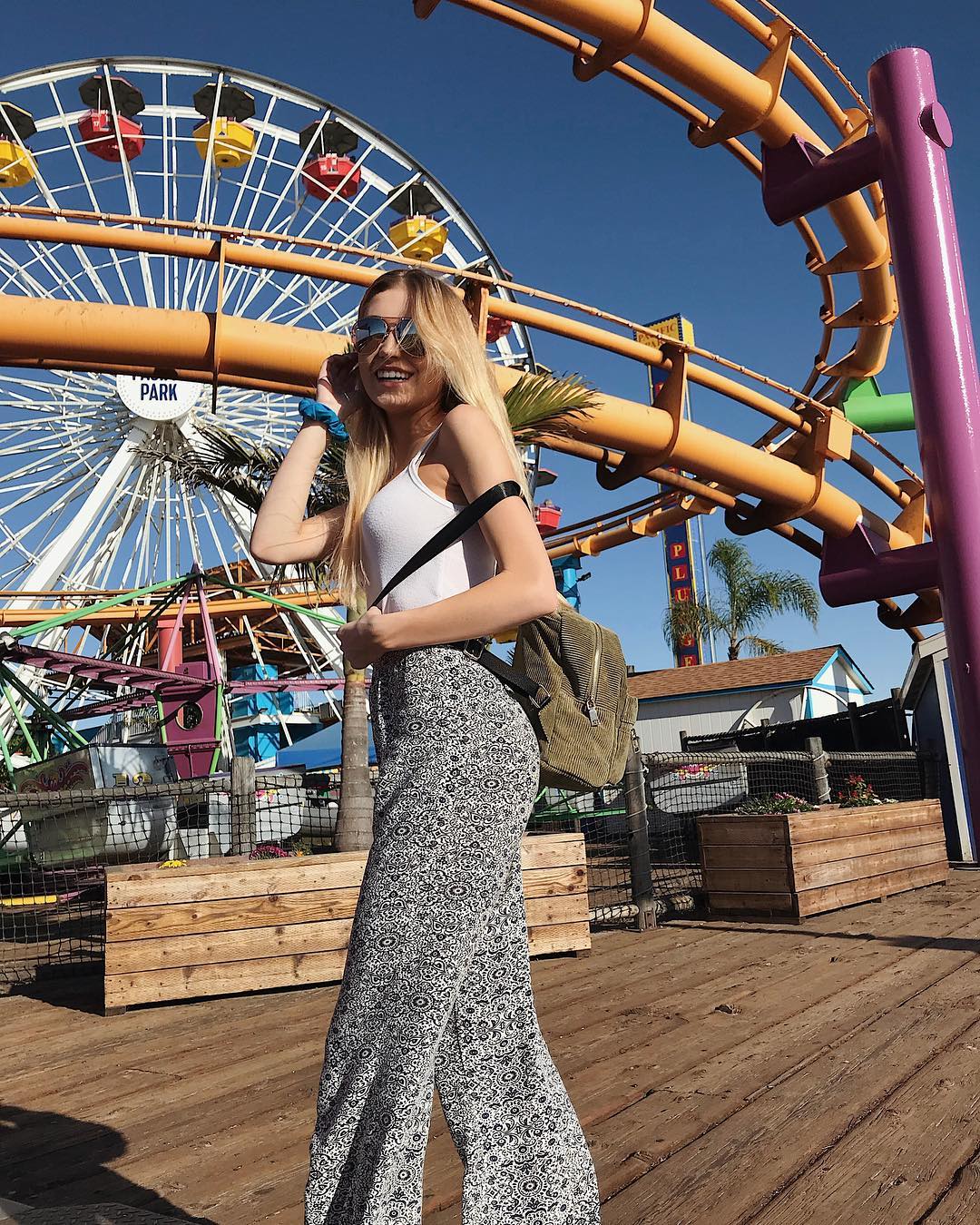 How Much Money Does Mia Maples Earn On YouTube? 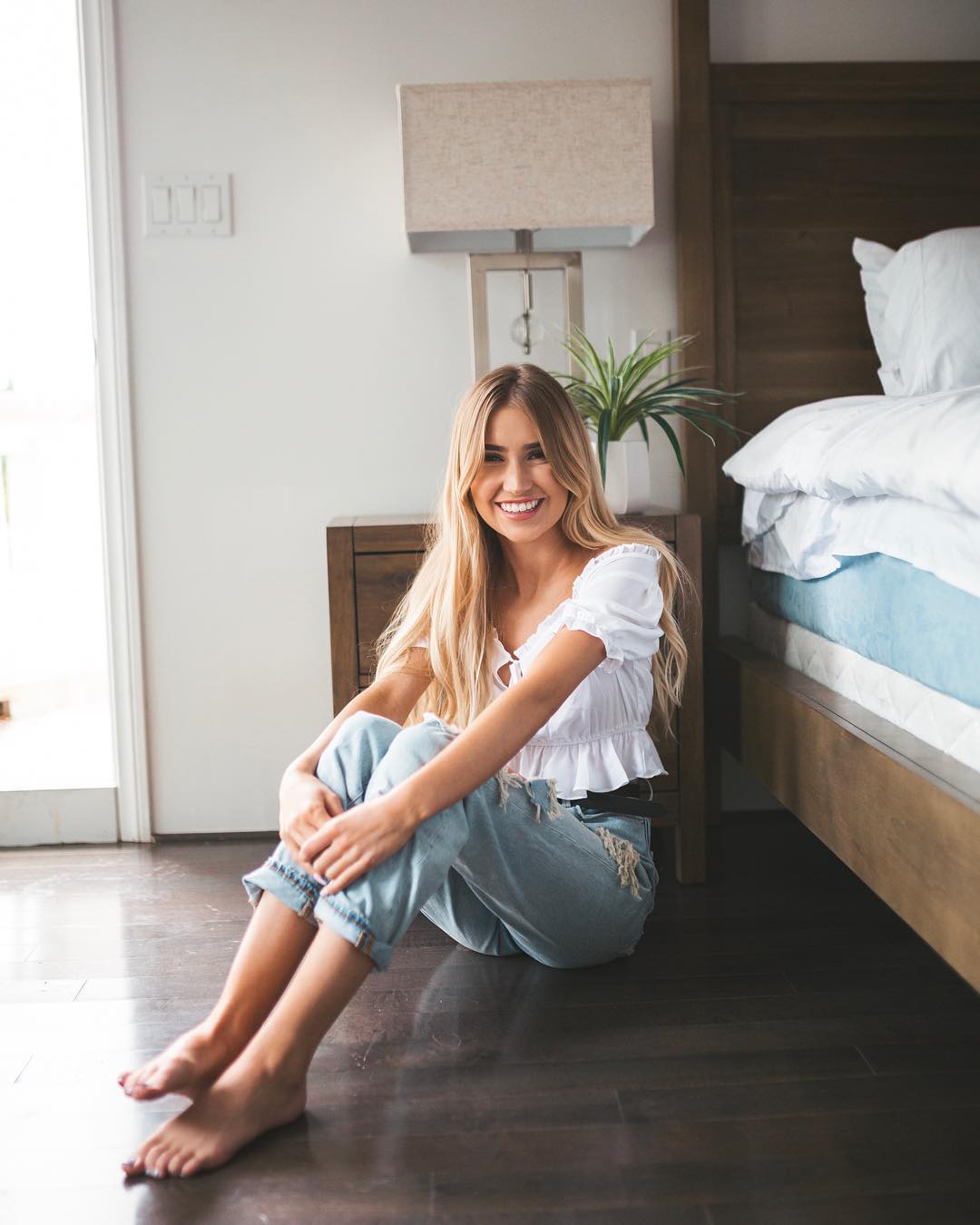 The channel has over 3.5 million subscribers as of 2021 and has accumulated over 500 million views so far. It is able to get an average of 350,000 views per day from different sources. This should generate an estimated revenue of $2,800 per day ($1 million a year) from the ads that appear on the videos.