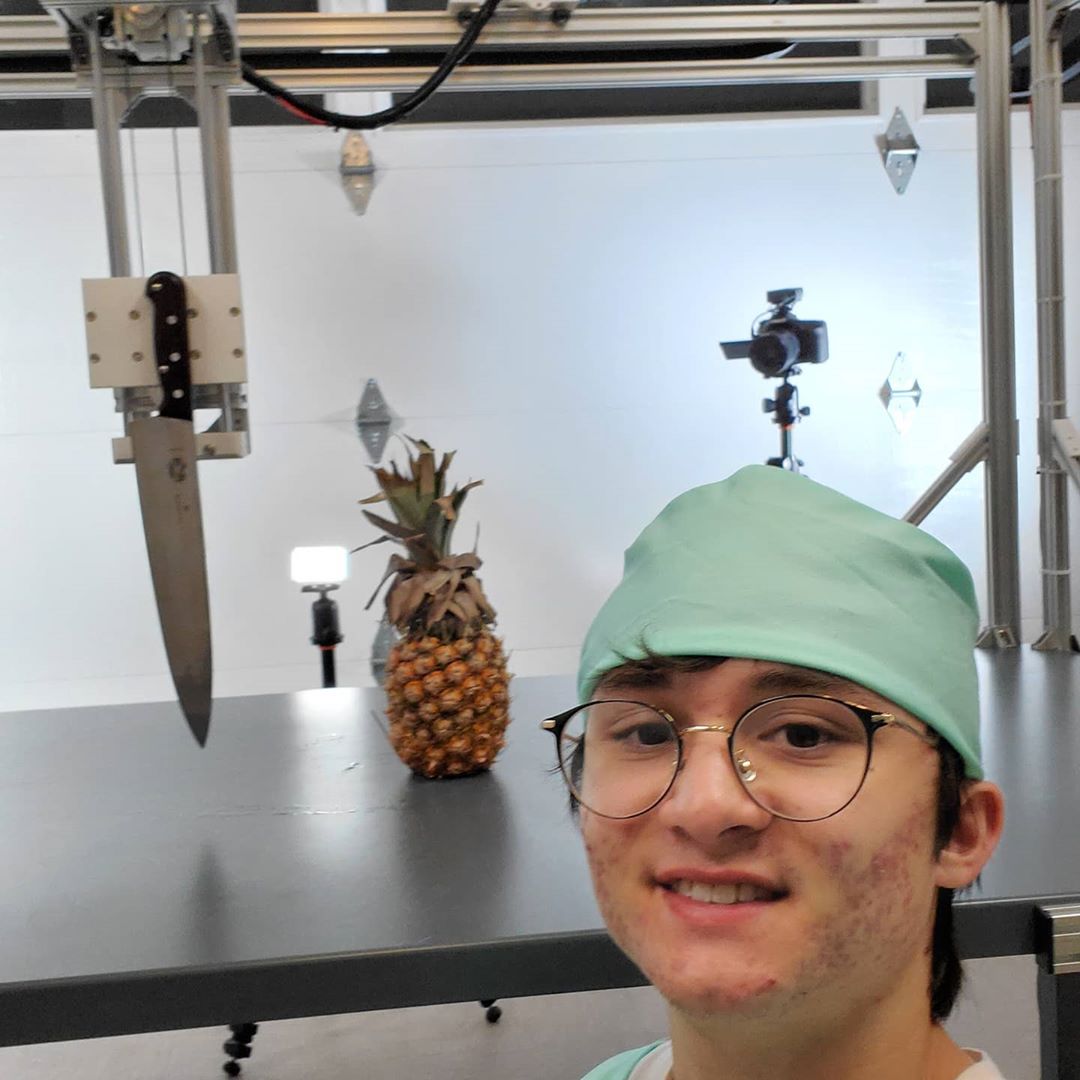 Michael Reeves is an American YouTuber who runs his own self titled channel. He has an estimated net worth of $1.2 million. He is also a former software contractor who is known for making comedic content revolving around technology and programming. On his channel he does experiments with new technology and creating different types of robots. Before YouTube fame, he was a full stack developer while attending the University of Hawaii. He also founded a company called Infibit. He has been dating fellow YouTuber Lilypichu. 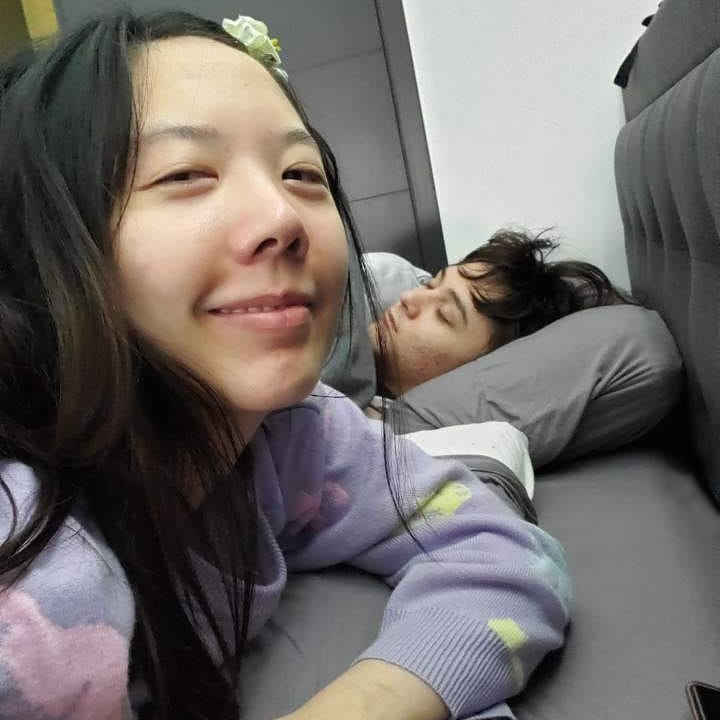 How Much Money Does Michael Reeves Earn On YouTube? 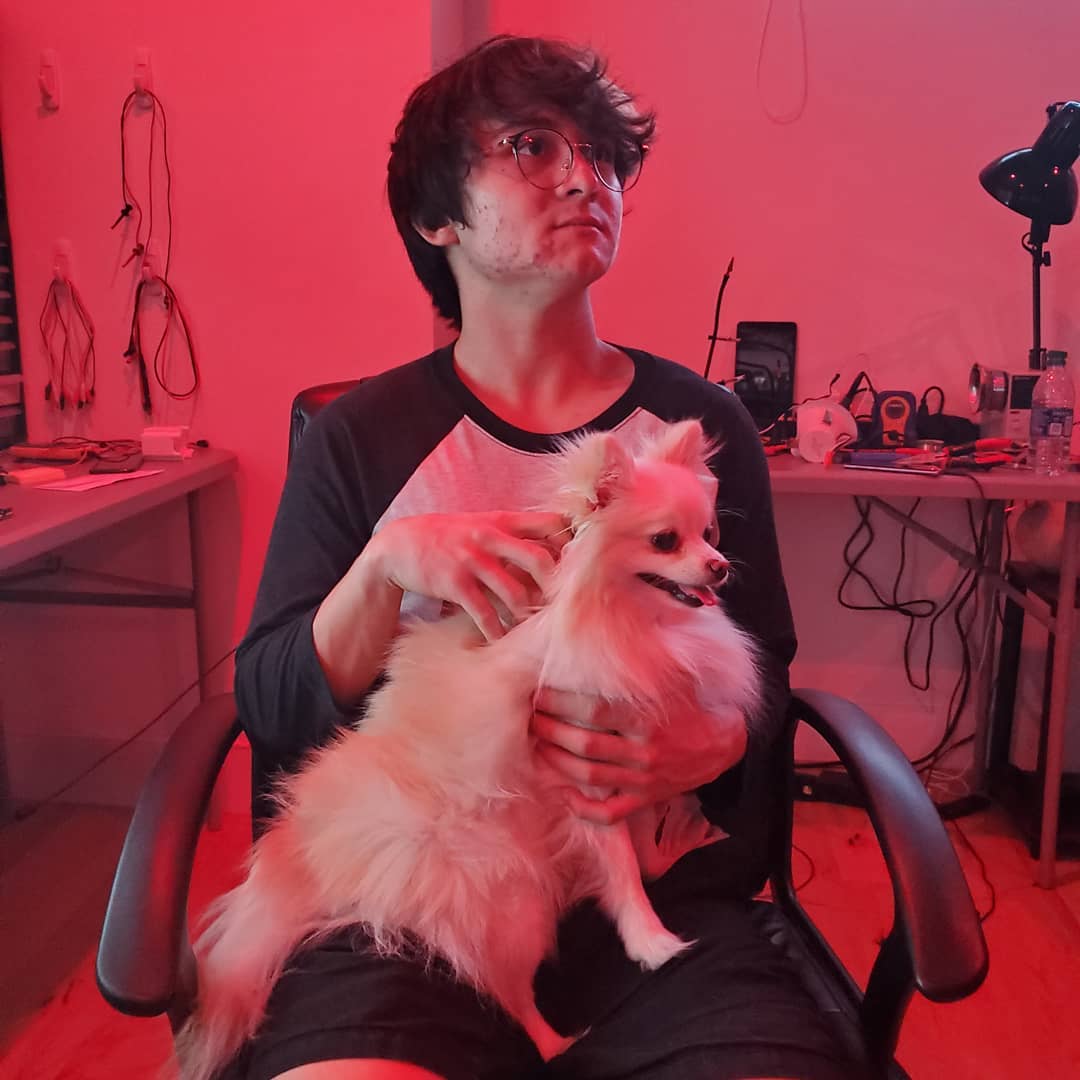 The channel has over 7 million subscribers as of 2021 and has accumulated over 400 million views so far. It is able to get an average of 150,000 views per day from different sources. This should generate an estimated revenue of $1,200 per day ($440,000 a year) from the ads that appear on the videos.

Michael makes extra income through Patreon. He is also part of the collaborative channel Offline TV with four other content creators where they stream live gaming in the house together and vlog their lives.