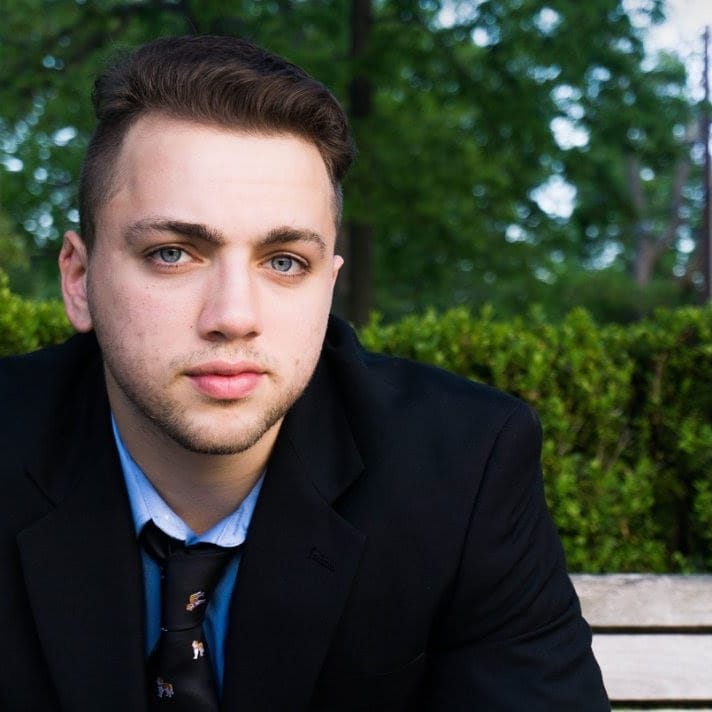 Mizkif is a popular Twitch streamer based in Austin, Tezas whose real name is Matthew Rinaudo. He has an estimated net worth of $3 million. He first got into the industry as a cameraman for a fellow streamer known as Iceposeidon. He then broke away in 2016 from that role and ventured on his own. His content categories include mainly just chatting and playing games like Super Mario, Minecraft, Fall Guys, Dark Souls 3 and others. 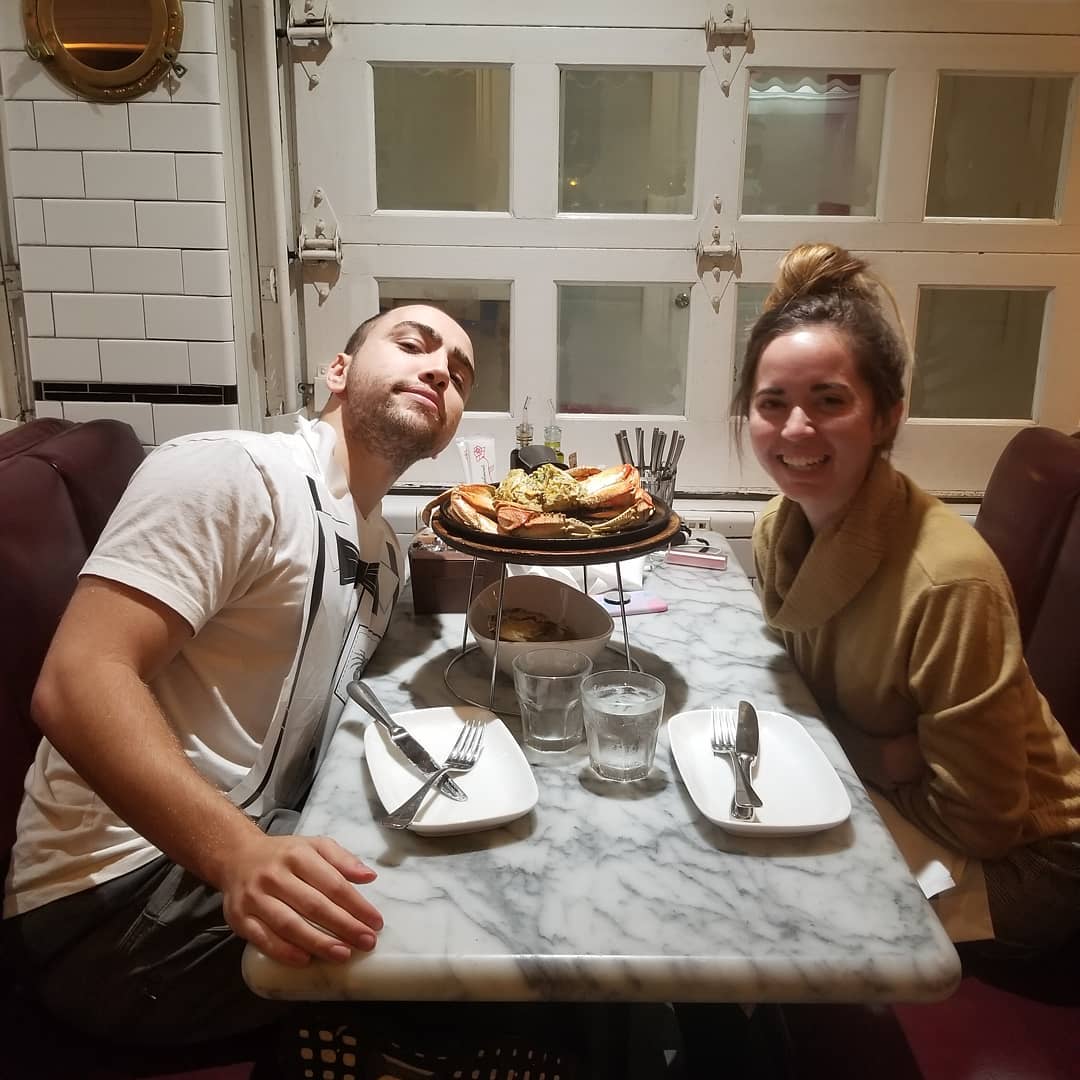 How Much Money Does Mizkif Earn On Twitch? 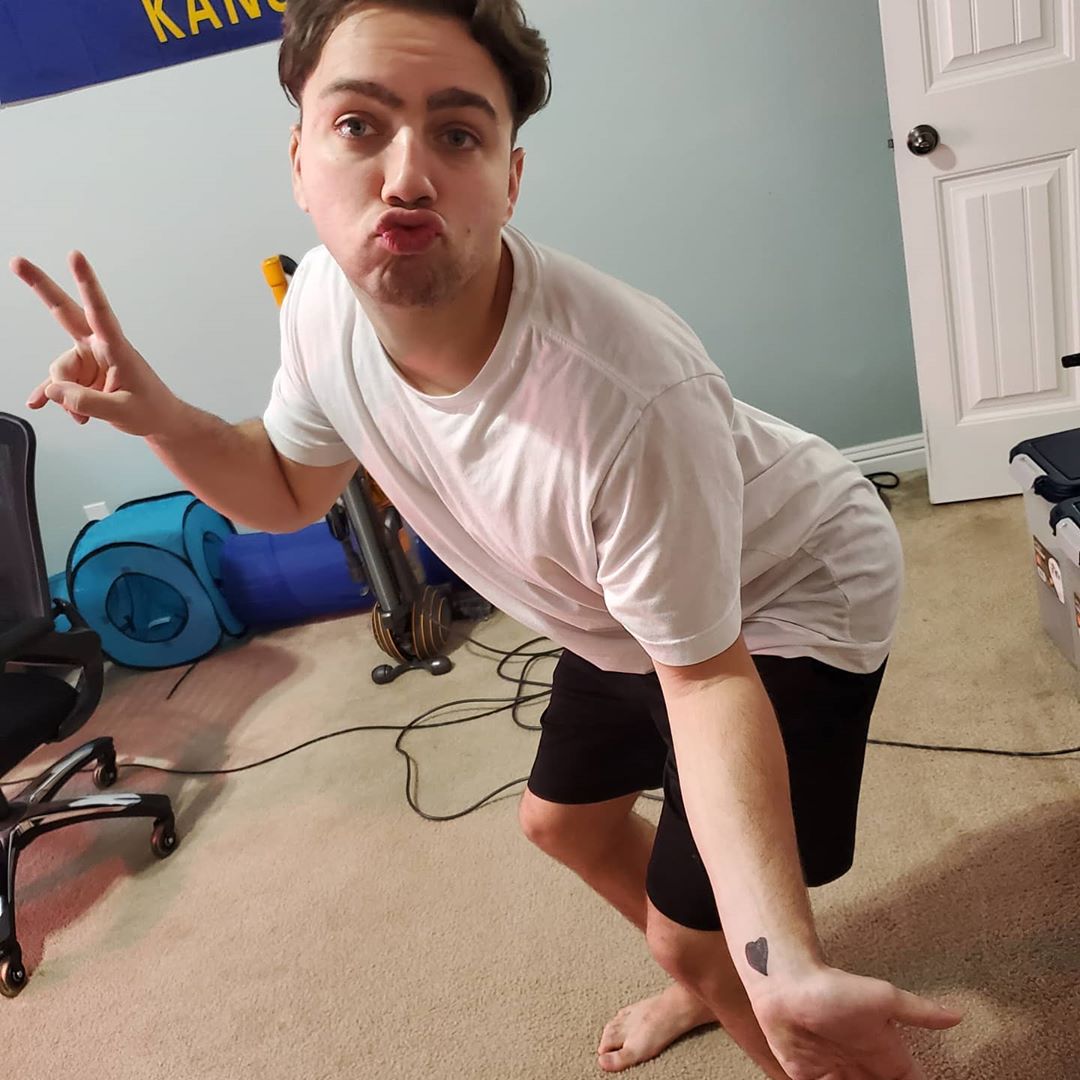 The streamer has over 2 million followers as of 2021 and has accumulated over 90 million views so far. He is able to get an average of 9,500 viewers per stream with his highest viewership hitting 190,000 viewers. Streamers make money through ads, subscribers, donations and bits. Mizkif has an estimated 21,000 subscribers from whom he makes a minimum of $2.5 per month from each. This should add up to $52,500 a month ($630,000 a year).

Mizkif makes extra income through YouTube. The channel has over 800,000 subscribers and has accumulated over 270 million views so far. It is able to get an average of 450,000 views per day from different sources. This should generate an estimated revenue of $3,600 per day ($1.3 million a year) from the ads that appear on the videos.