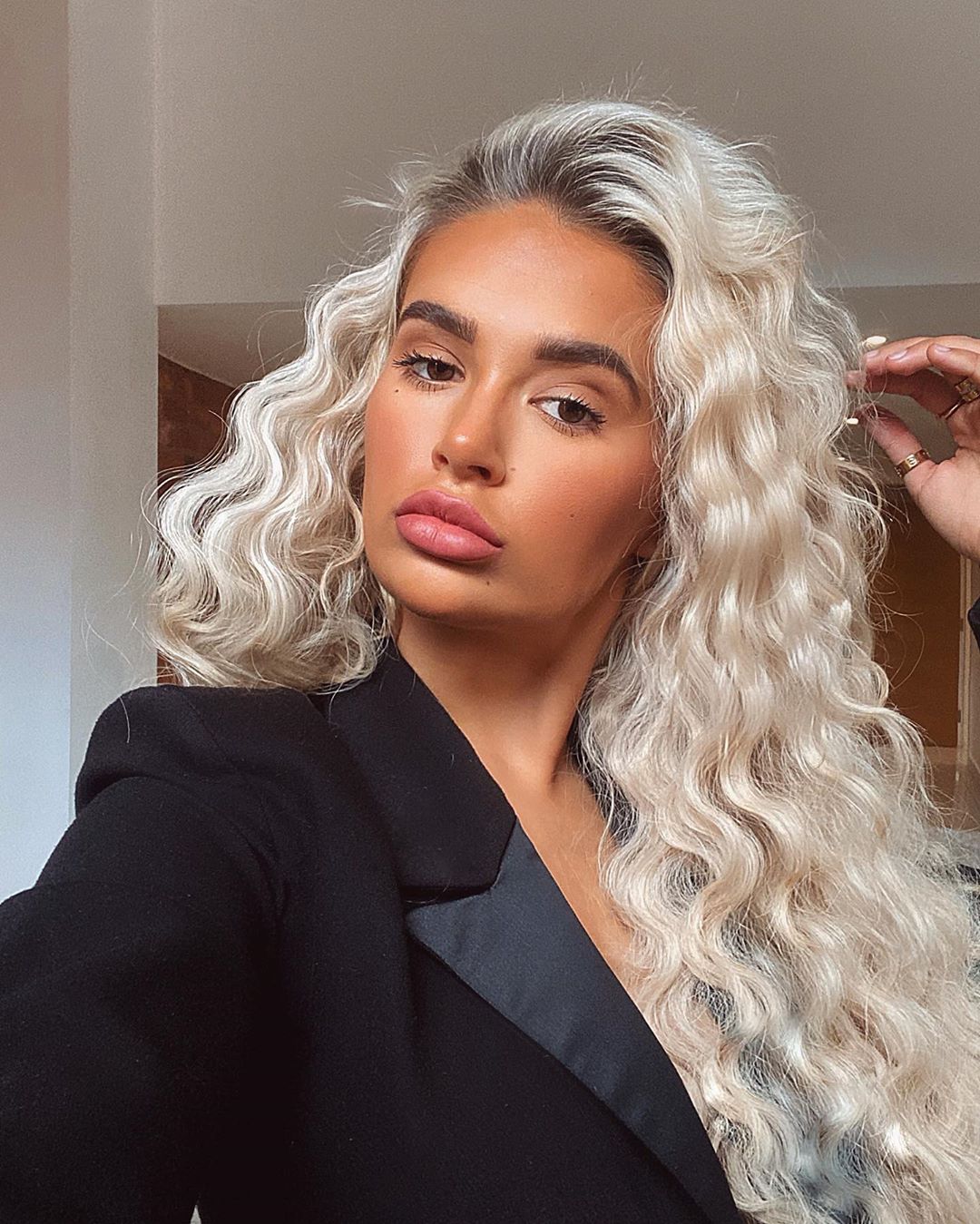 Molly-Mae Hague is a popular social media star from England who runs her own self titled YouTube channel. She has an estimated net worth of $300,000. She first got famous through competing on Love Island where she became runner-up. She ended up amassing over 4 million followers on Instagram. Her content is mainly composed of vlog videos together with her boyfriend Tommy, travel videos, lifestyle videos and anything else her fans would find entertaining. 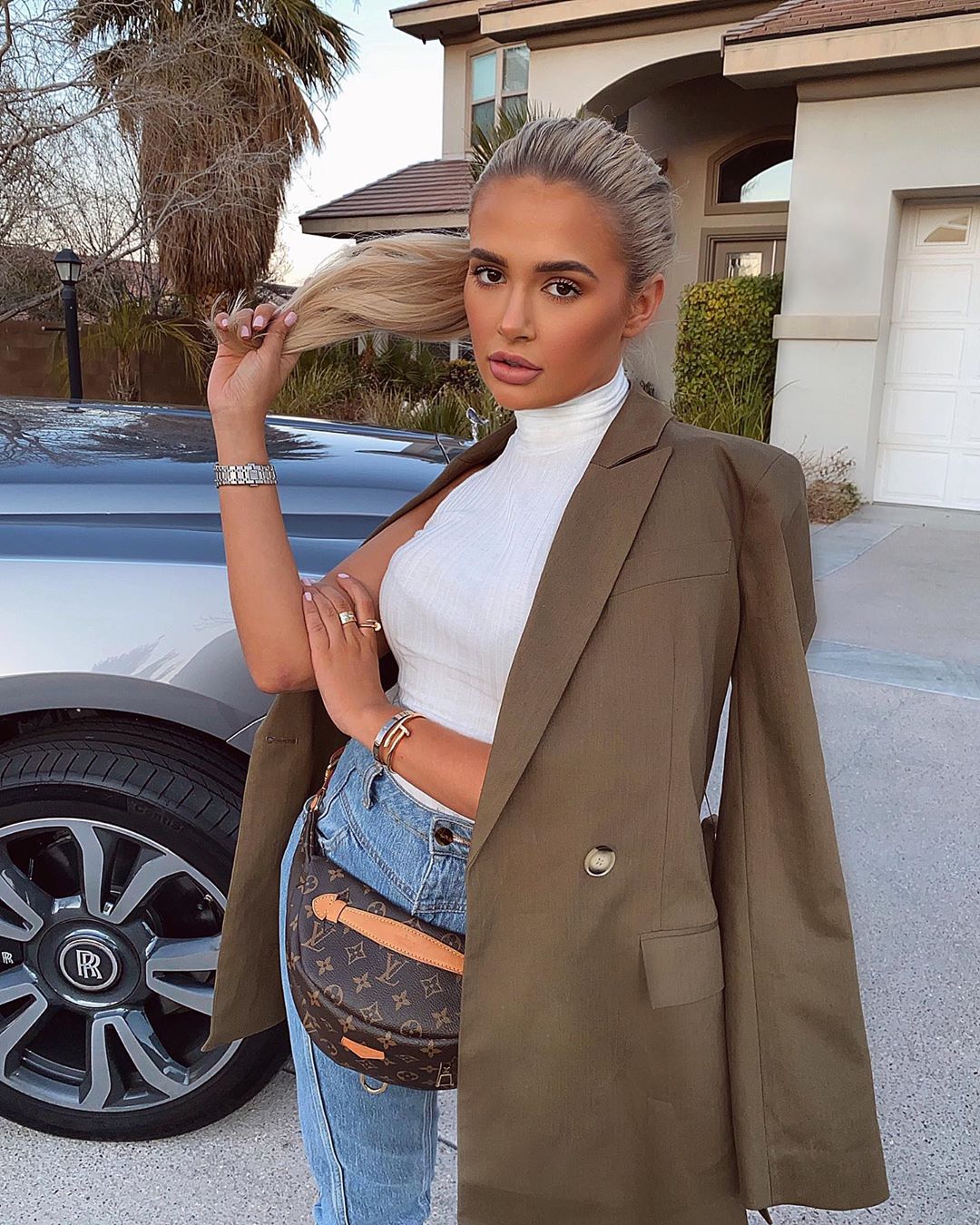 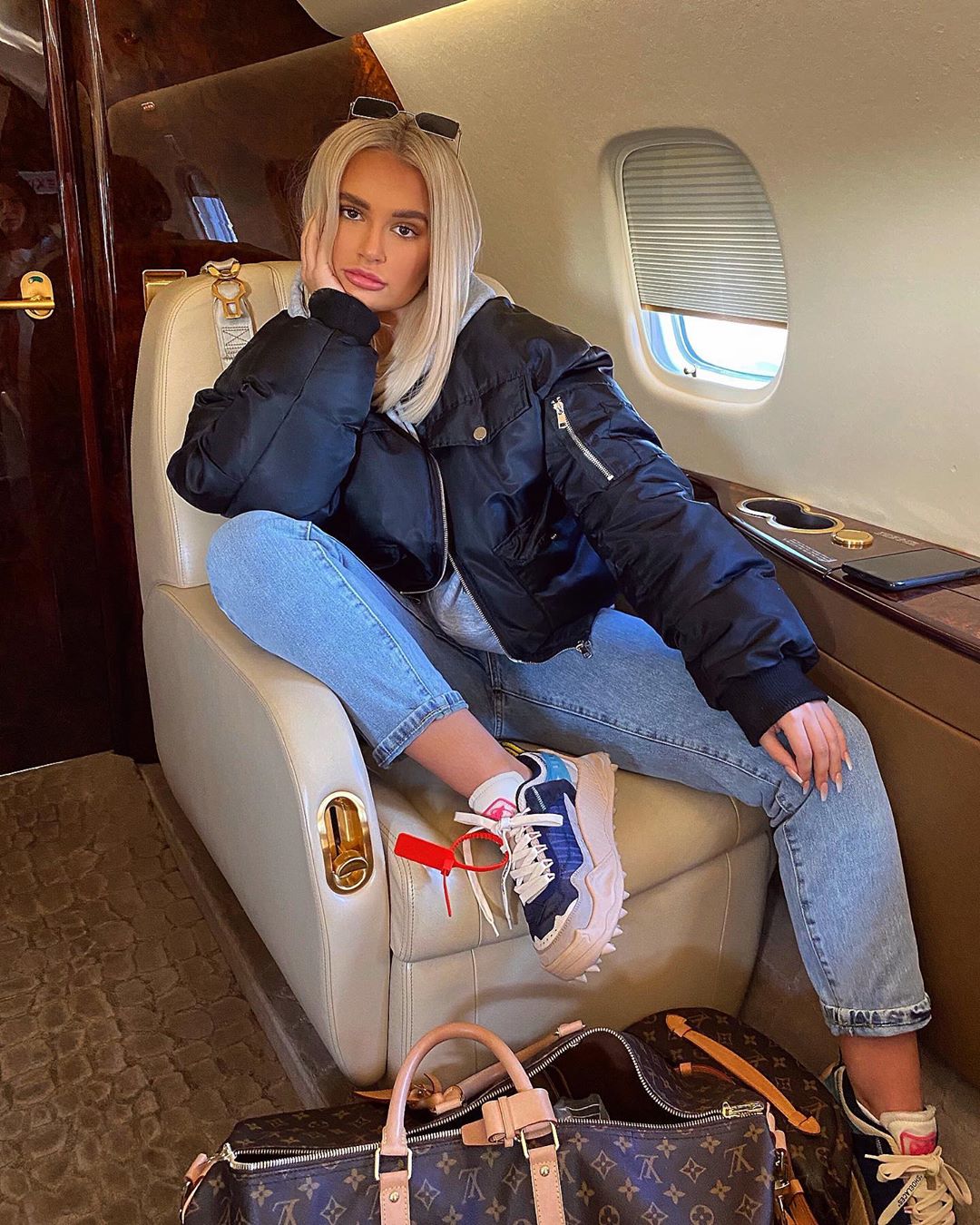 The channel has over 1 million subscribers as of 2020 and has accumulated over 80 million views so far. It is able to get an average of 180,000 views per day from different sources. This should generate an estimated revenue of $900 per day ($330,000 a year) from the ads that appear on the videos.

Molly makes extra income through brand deals and sponsorships. She has worked with brands like Pretty Little Thing, Beauty Works and others.