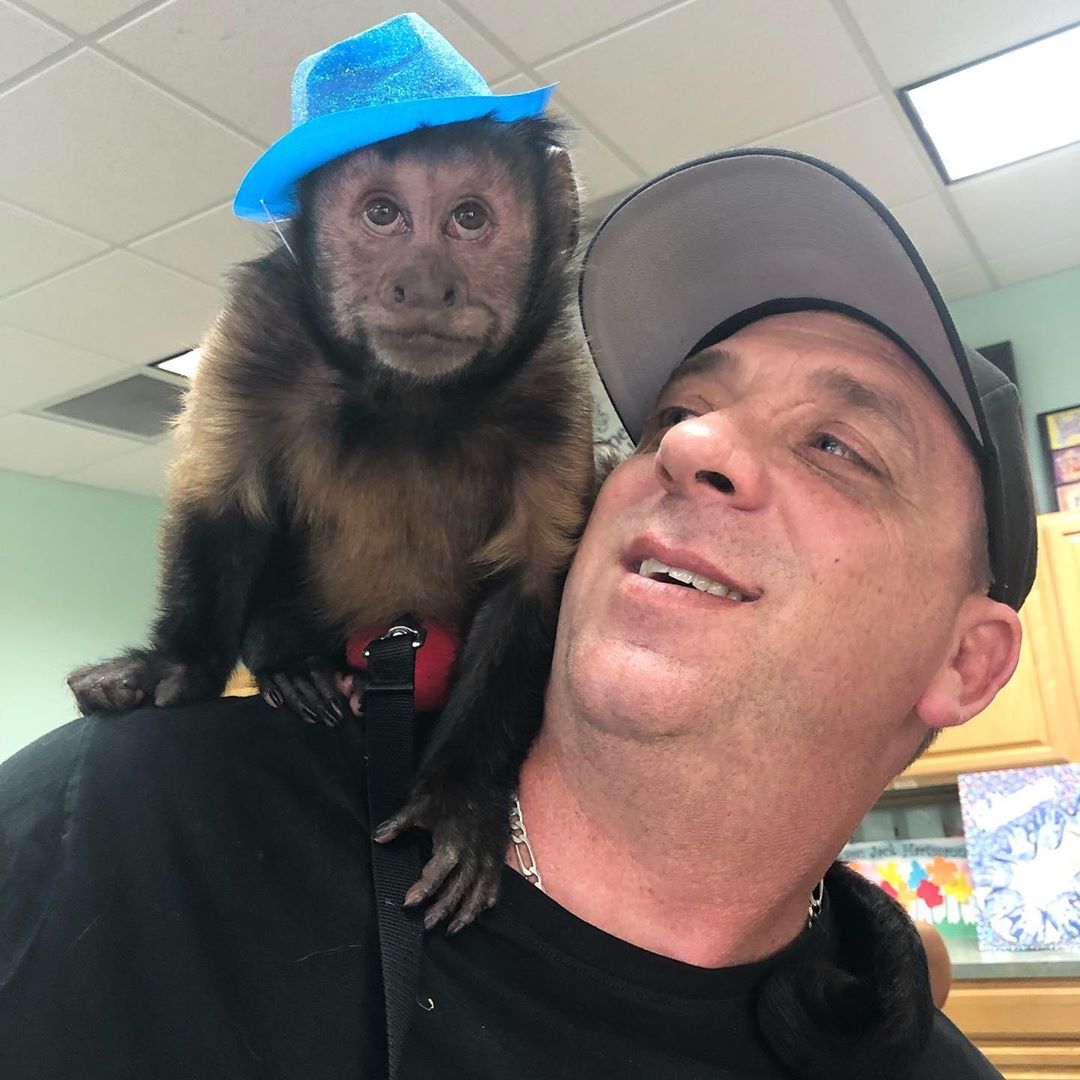 MonkeyBoo is a capuchin monkey that is owned by a guy from North Carolina named Pete Moss. He has generated an estimated net worth of $1.4 million from the channel. MonkeyBoo was first acquired in 2010 and started appearing on YouTube in 2017. His videos are mostly composed of his new experiences and exciting adventures such as playing with a giant ball of slime to having a conversation with his baby monkey brother MonkeyHappy. 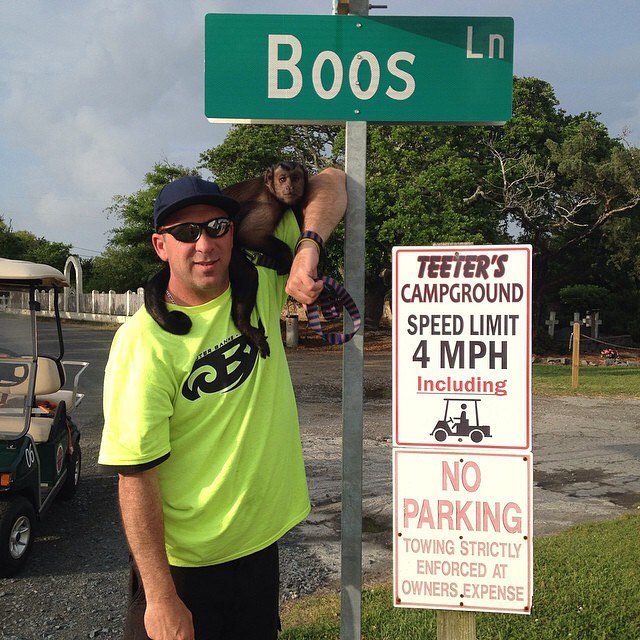 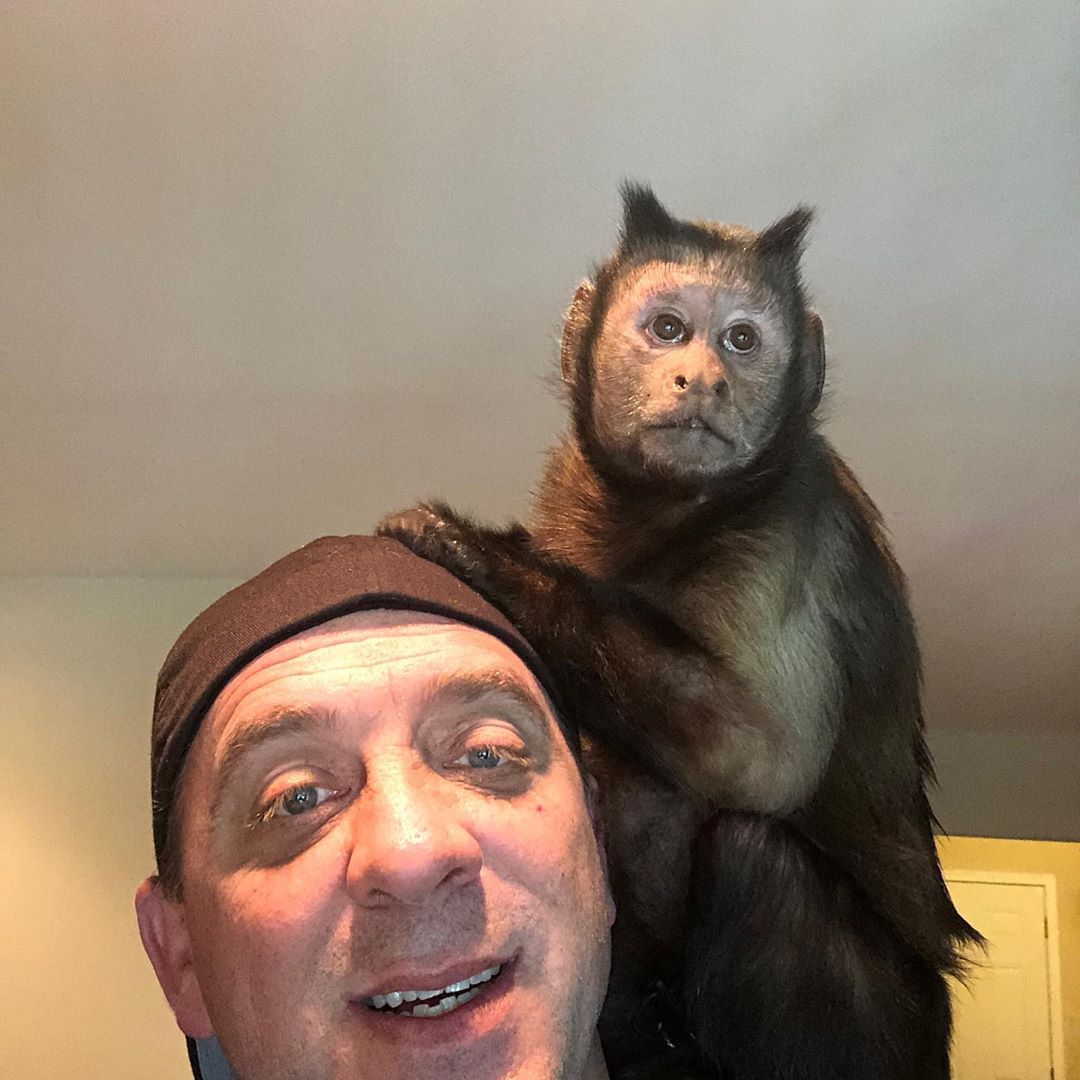 The channel has over 2.5 million subscribers as of 2020 and has accumulated over 700 million views so far. It is able to get an average of 250,000 views per day from different sources. This should generate an estimated revenue of $1,250 per day ($450,000 a year) from the ads that appear as the videos play.