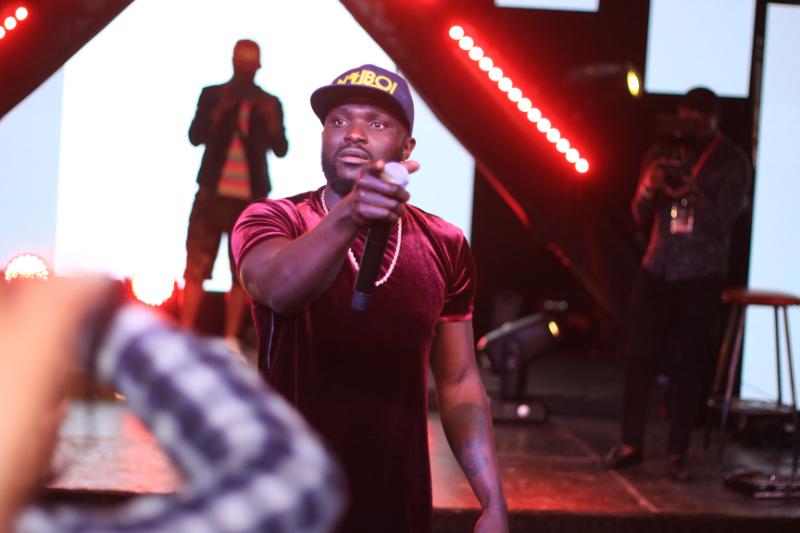 ‘2 in 1’ is currently Naiboi’s latest biggest song and this is thanks to its powerful video that went extremely viral. The video featured a number of different top celebrities such as Shaffie Weru, Nyashinksi, Obinna, Eric Omondi, Gilad, Tracy Wanjiru, Khaligraph Jones, Willis Raburu, Sauti Sol and many others.

Naiboi recently revealed that he spent absolutely nothing to get that music video done which means he didn’t pay any single artist. He said this in an interview:

“I respect those artistes who put up a budget when making a video because I do the same but they should not forget that creativity comes a long way. Eventually, there was no budget. Most of the videos were sent to me via phone or email and even for the editor, I just bought him lunch. I would say it was a zero budget production.

It’s a good feeling to have my song trending though unexpected because before I did the video we had a conversation with Nyash and it was a concern that not many Kenyan songs were trending by then and so I wanted as many artistes as possible to help push out music.”