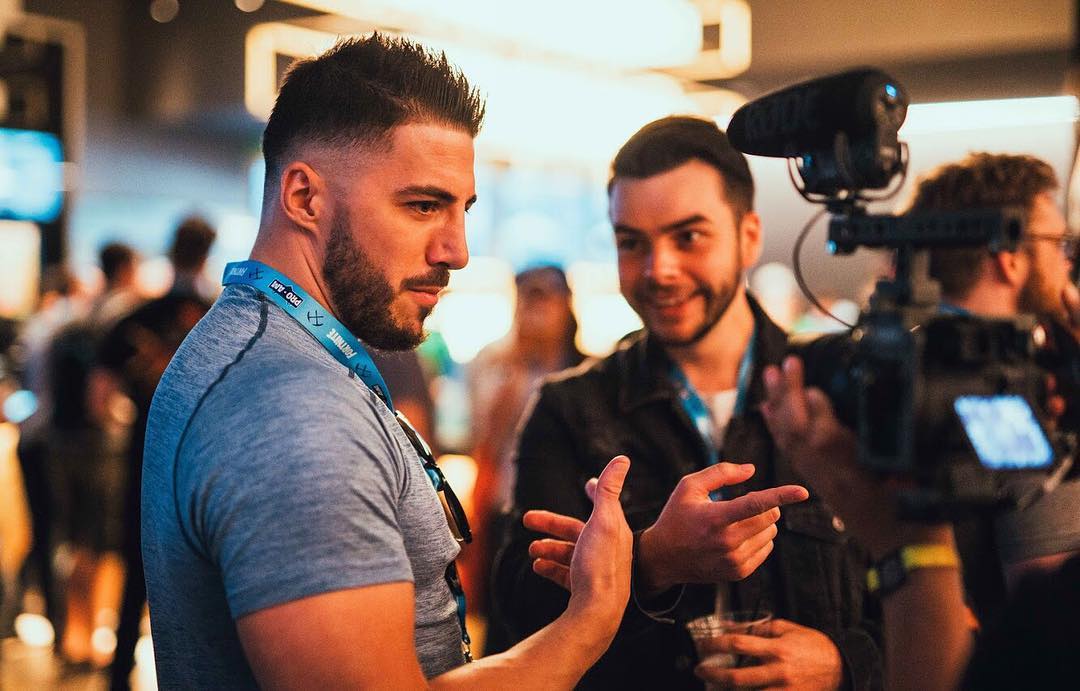 Nickmercs is a popular Twitch streamer from Michigan USA whose real name is Nick Kolcheff. He has an estimated net worth of $9 million. He is famous for his Fortnite Battle Royal gameplay videos since he started out in December 2011. He has also streamed other games like Call Of Duty, Gears Of War, God Of War, IRL, CSGO and others. When he was young he was a hardworking student-athlete thanks to his dad Kevin Kolcheff who is a high school football coach. 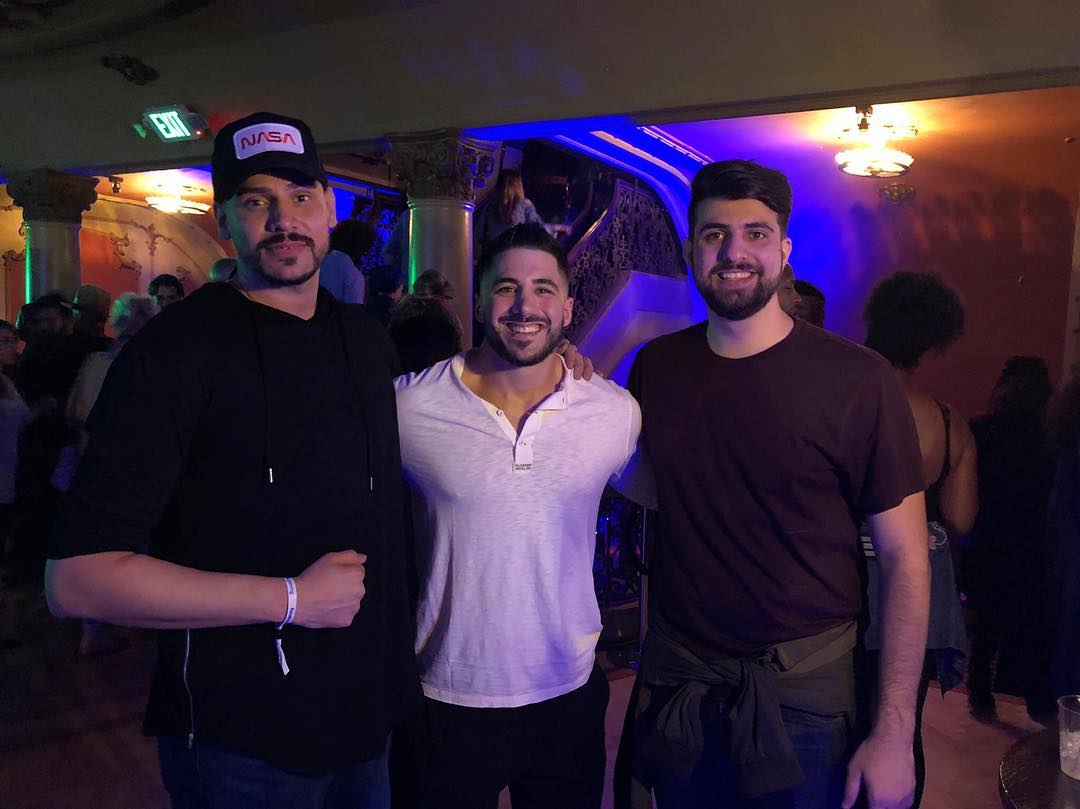 How Much Money Does Nickmercs Earn On Twitch? 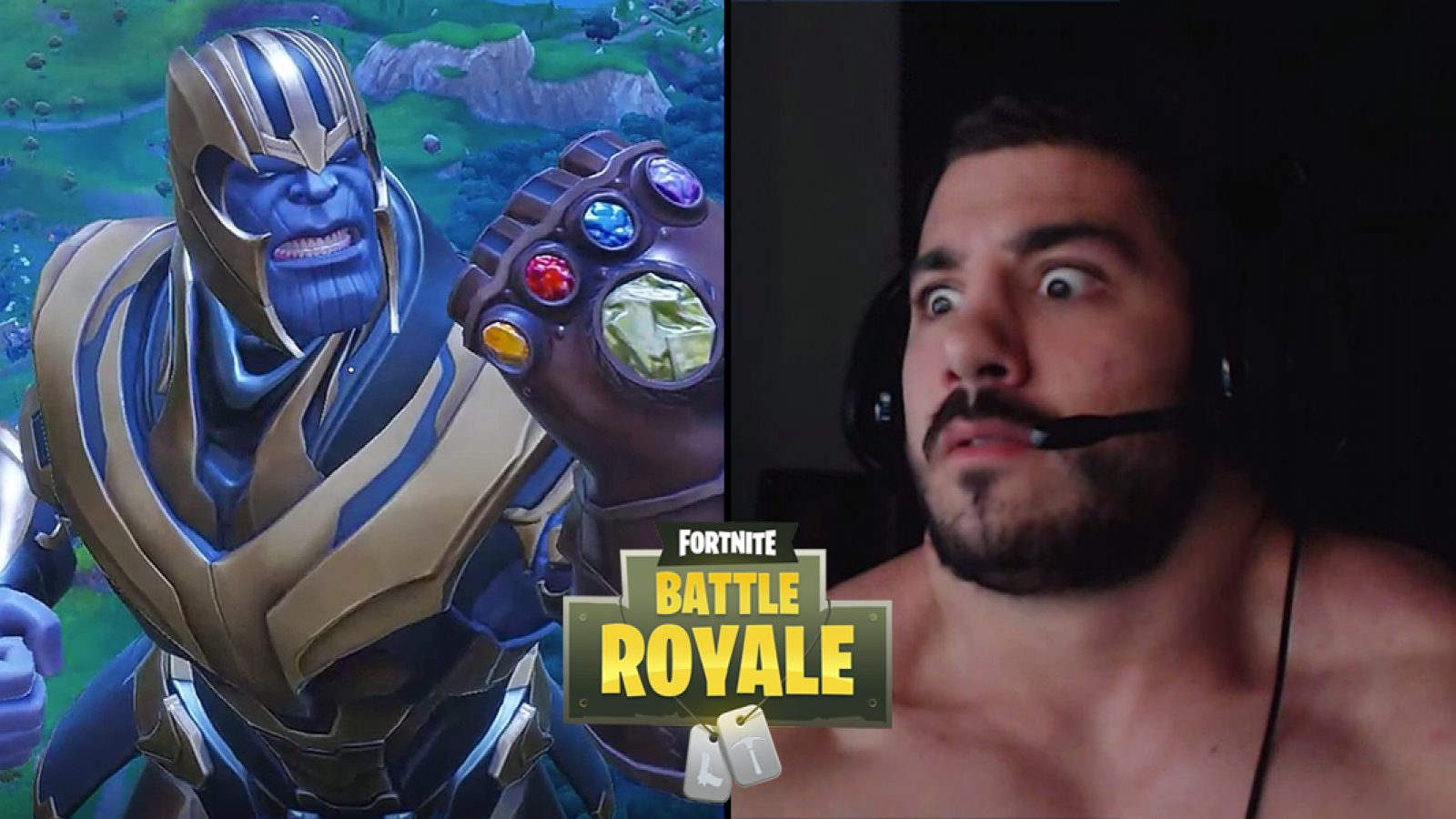 The streamer has over 6.5 million followers as of 2021 and has accumulated over 250 million views so far. He is able to get an average of 50,000 viewers per stream with a peak viewership of 130,000 viewers on a single stream. Twitch streamers make money through subscribers, ad revenue, donations and bits. NickMercs has over 56,000 subscribers from which he makes a minimum of $2.5 per subscriber every month. This should add up to around $140,000 a month ($1.6 million a year). Nick makes an equally high amount from the other money making avenues. 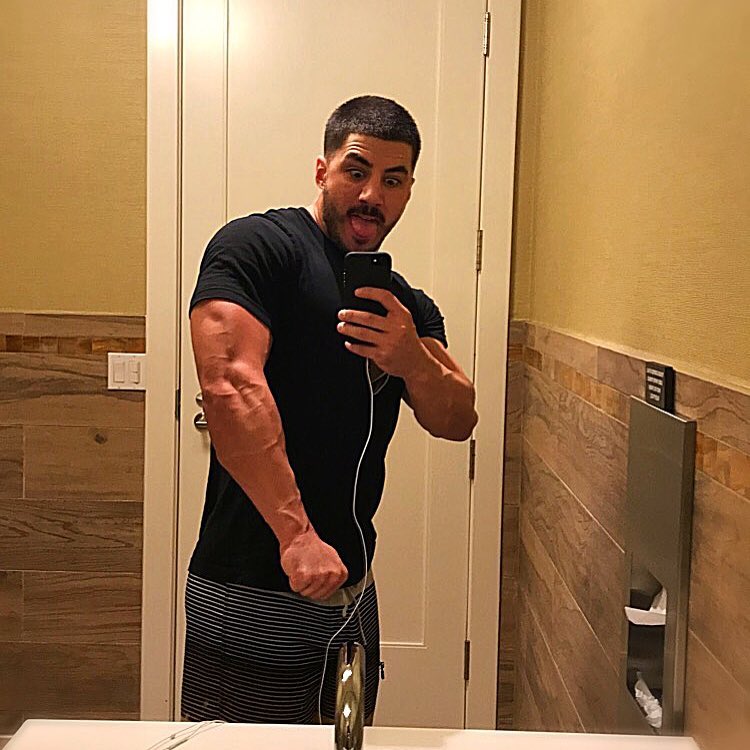 The channel has over 4.5 million subscribers as of 2021 and has accumulated over 800 million views so far. It is able to get an average of 600,000 viewers per day from different locations. This should generate an estimated revenue of around $4,800 per day ($1.7 million a year) from the ads that appear on the videos.

Nick supplements his income through brand deals and sponsorships. He has deals with brands like Scuf Gaming, G Fuel etc.