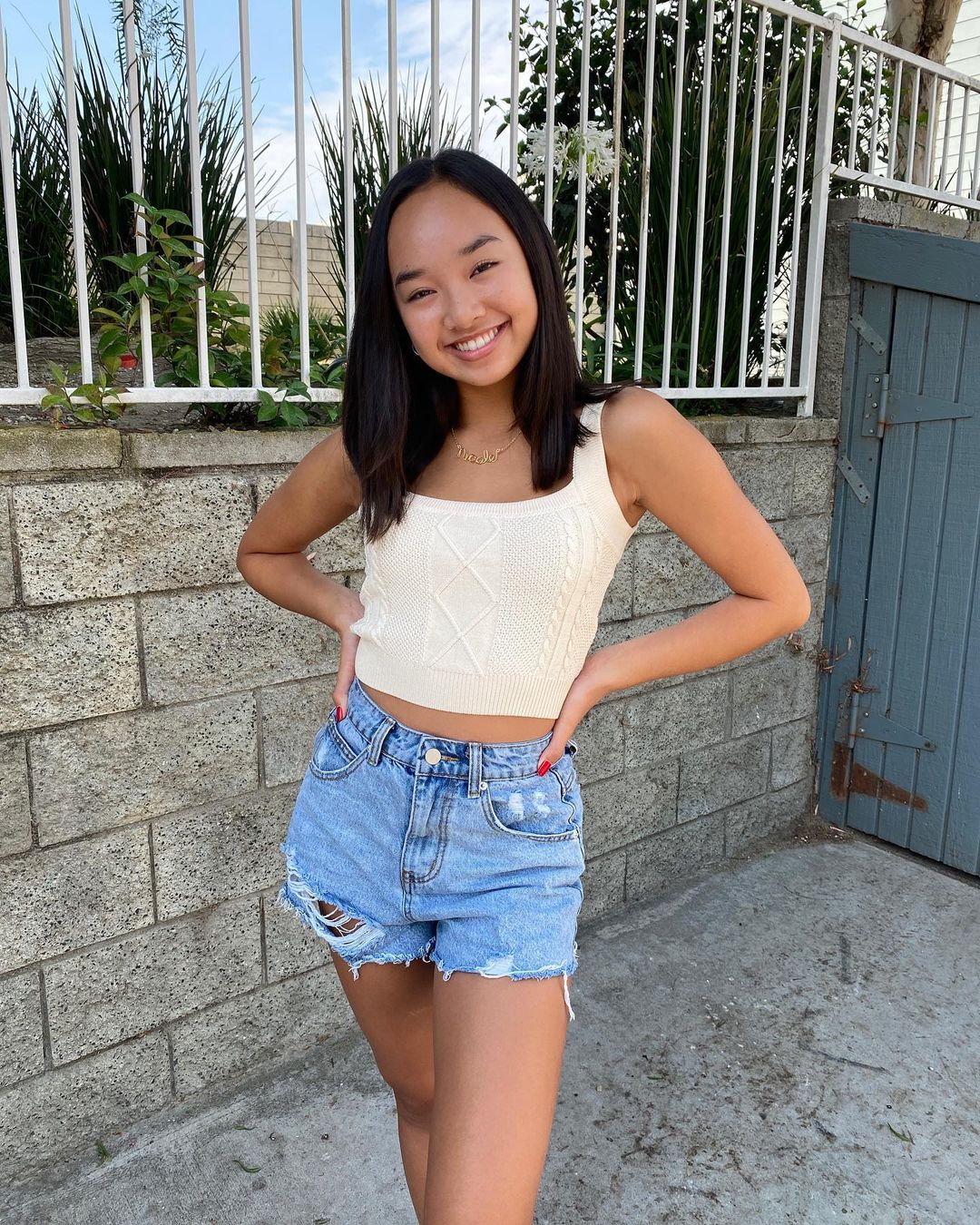 Nicole Laeno is an American YouTuber from Torrance, California who runs her own self-titled channel. She has an estimated net worth of $1.4 million. Her content is mainly composed of vlog videos highlighting what she is up to on a regular basis, dance videos and family content. Aside from producing YouTube content, she is a dancer, actress and model. She was awarded Hollywood Vibe’s Dancer of the Year for 2016 – 2017. Her passion for dancing began when she was seven years old hence she joined Fusion Studios’ Advanced Dance Competition when she was just eight years old. 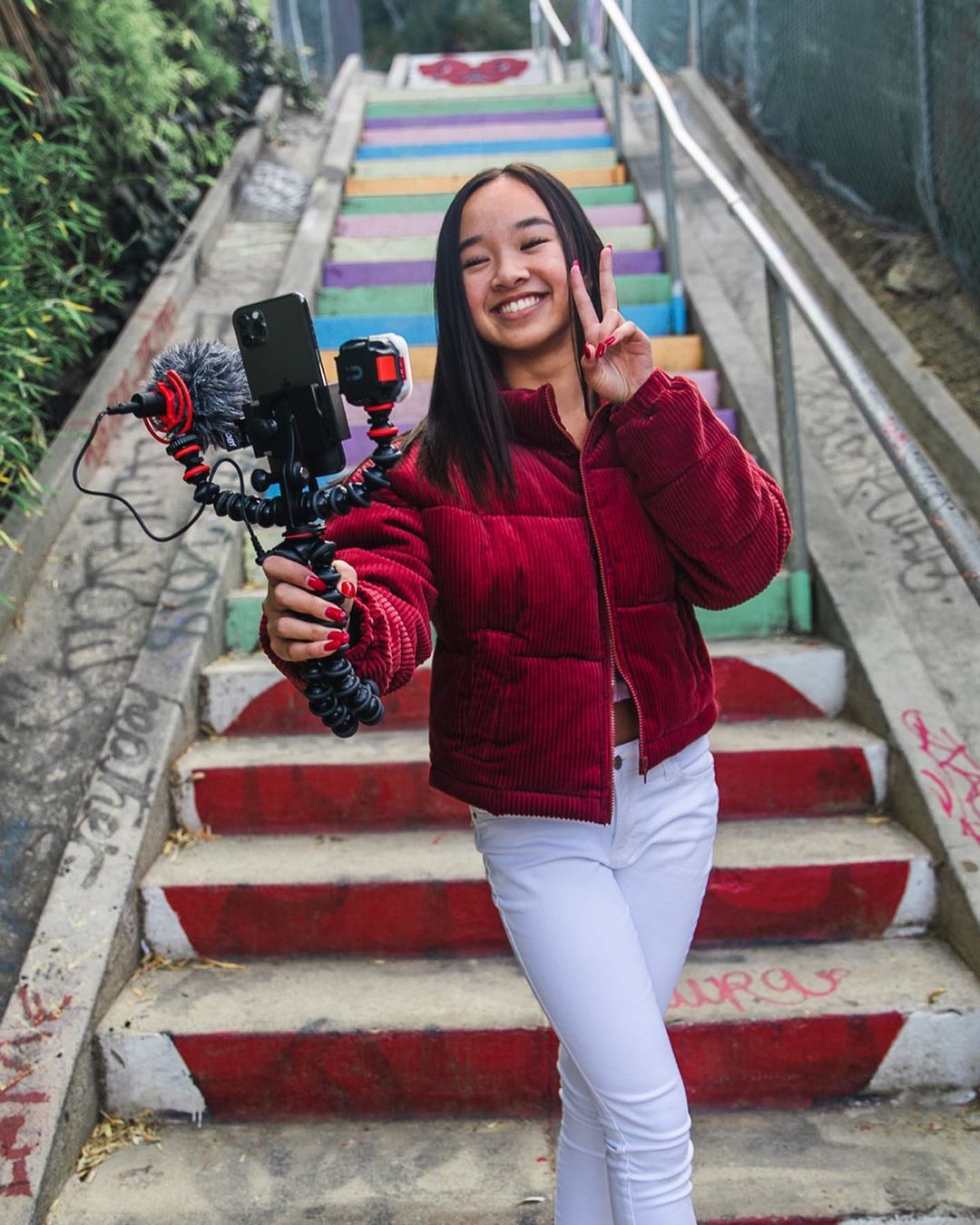 How Much Money Does Nicole Laeno Earn On YouTube? 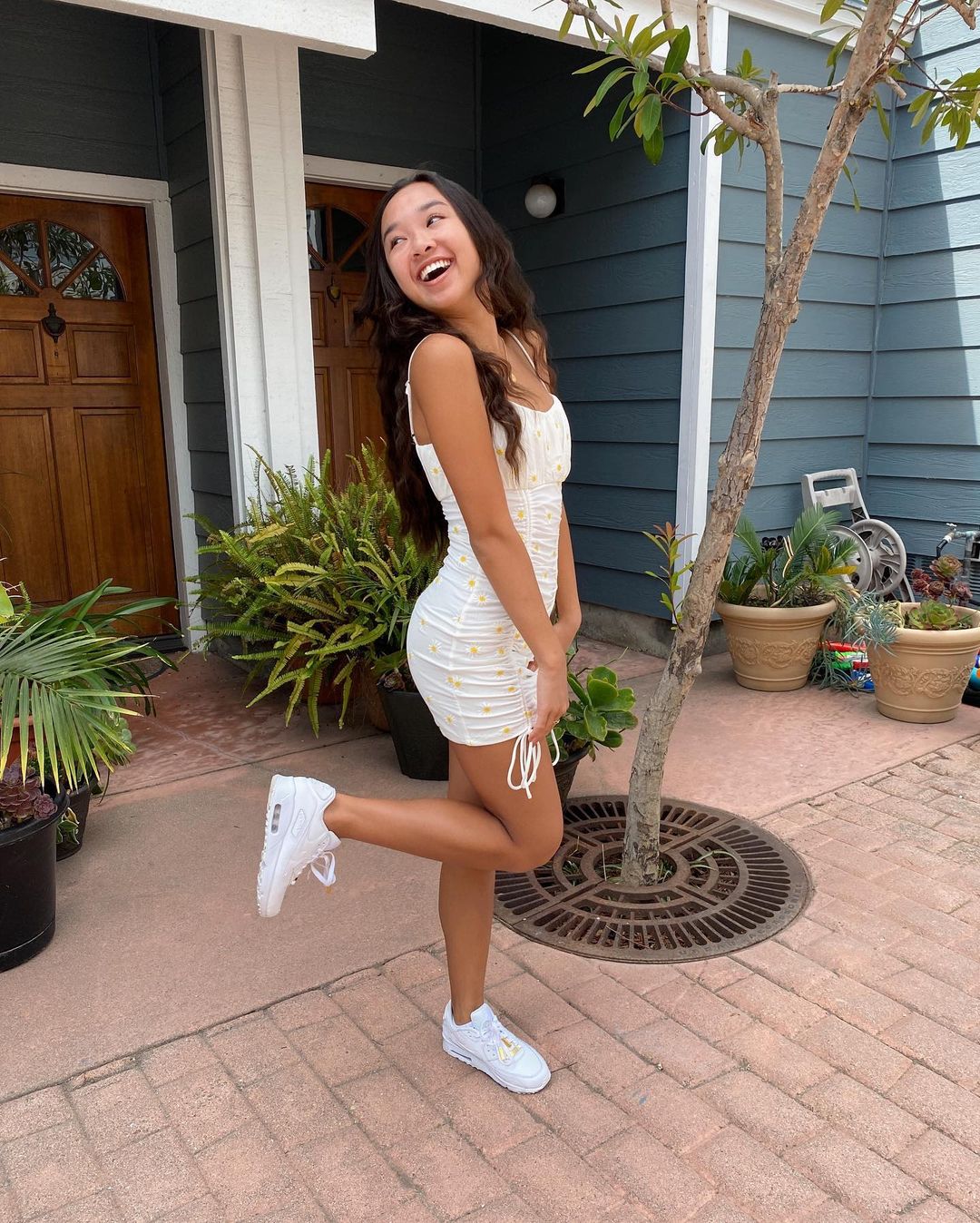 The channel has over 3 million subscribers as of 2021 and has accumulated over 400 million views so far. It is able to get an average of 550,000 views per day from different sources. This should generate an estimated revenue of $4,400 per day ($1.6 million a year) from the ads that appear on the videos.

Laeno makes extra income through doing paid promotions for different brands such as Princess Polly, Joby, Nordstorm, Nike, Lip Smacker etc. She does this through her Instagram account with over 1.3 million followers.