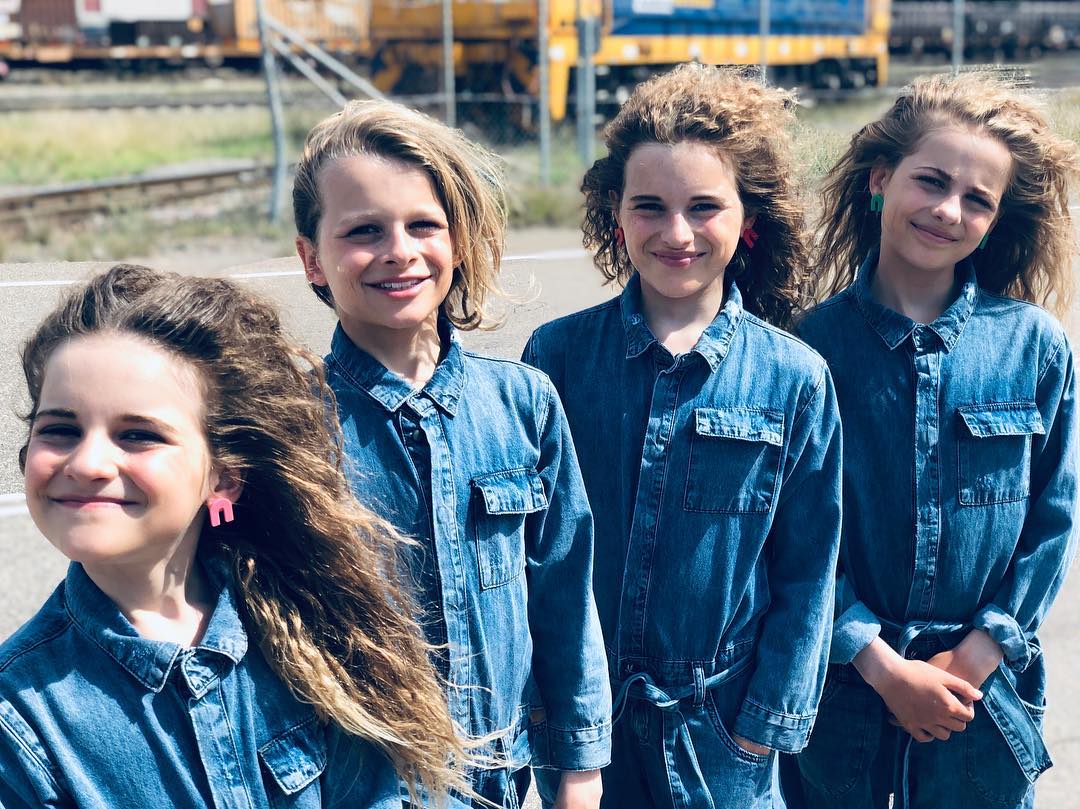 Norris Nuts Do Stuff is a popular YouTube channel created the Norris Nuts family who run three other very popular channels. The family is composed of Sabre, Sockie, Biggy, Naz, DIsco , Mama (Brooke) & Papa (Justin). They have an estimated net worth of $21 million. Their content on this channel is composed of family-friendly challenges, games and other fun stuff their audience may find interesting outside the family vlog. They upload an average of 2 – 3  videos every week which get millions of views consistently. 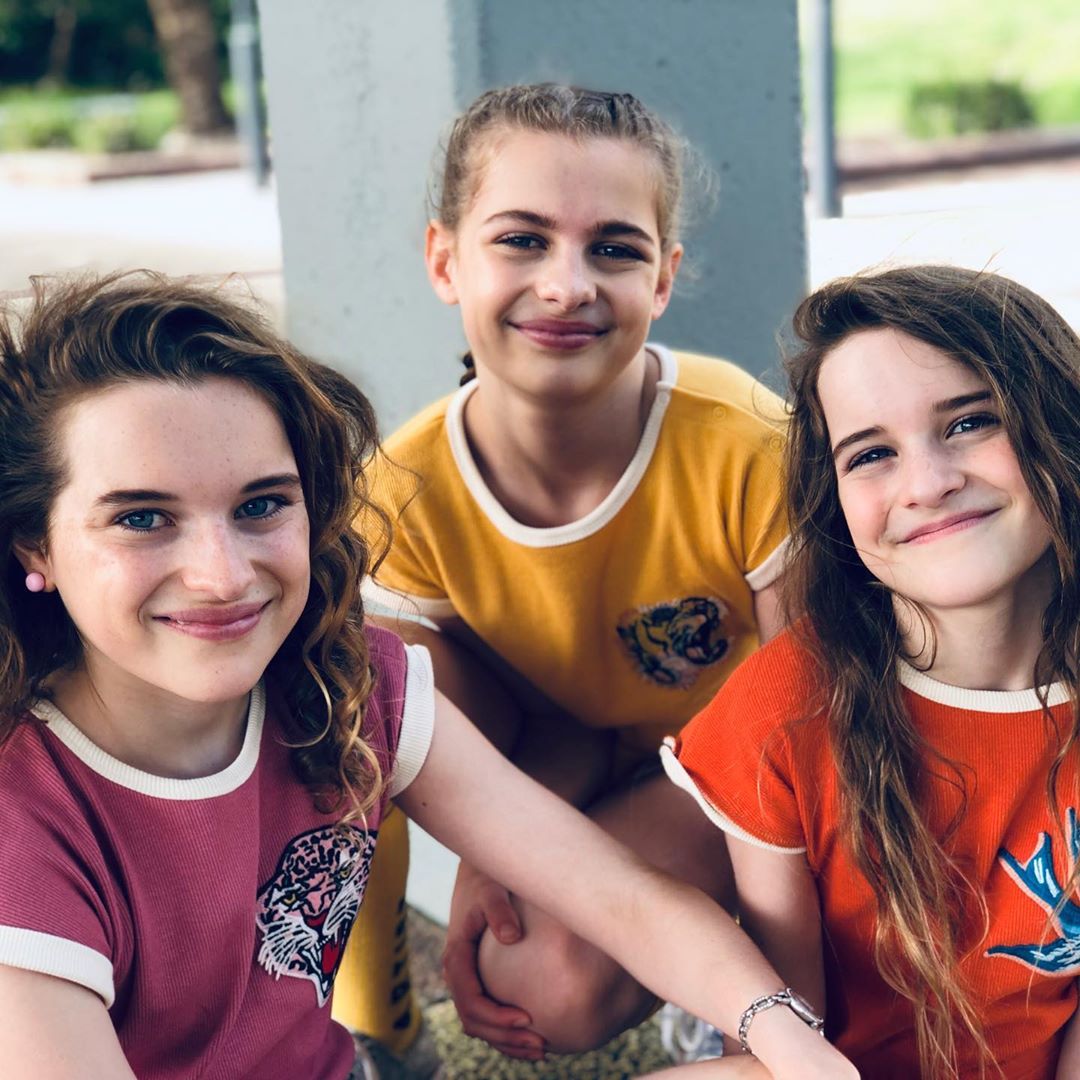 How Much Money Do Norris Nuts Do Stuff Earn On YouTube? 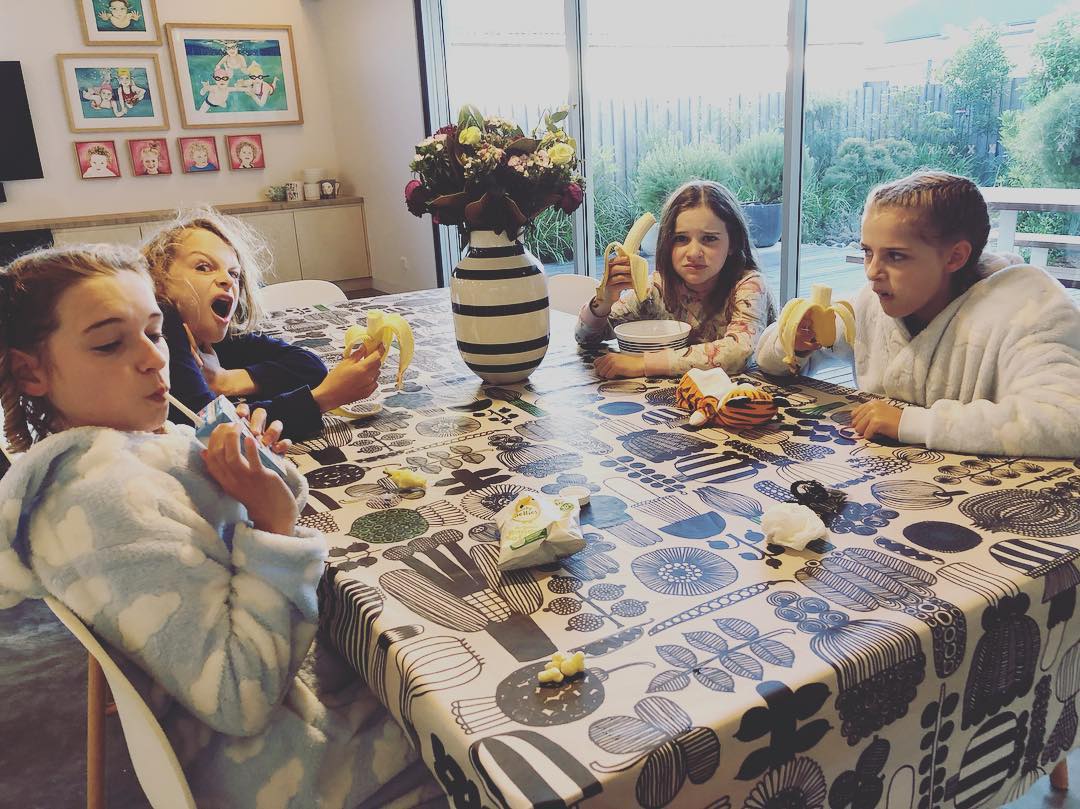 The channel has over 2.8 million subscribers as of 2021 and has accumulated over 1 billion views so far. It is able to get an average of 700,000 views per day from different sources. This should generate an estimated revenue of $5,000 per day ($1.8 million a year) from the ads that appear on the videos.