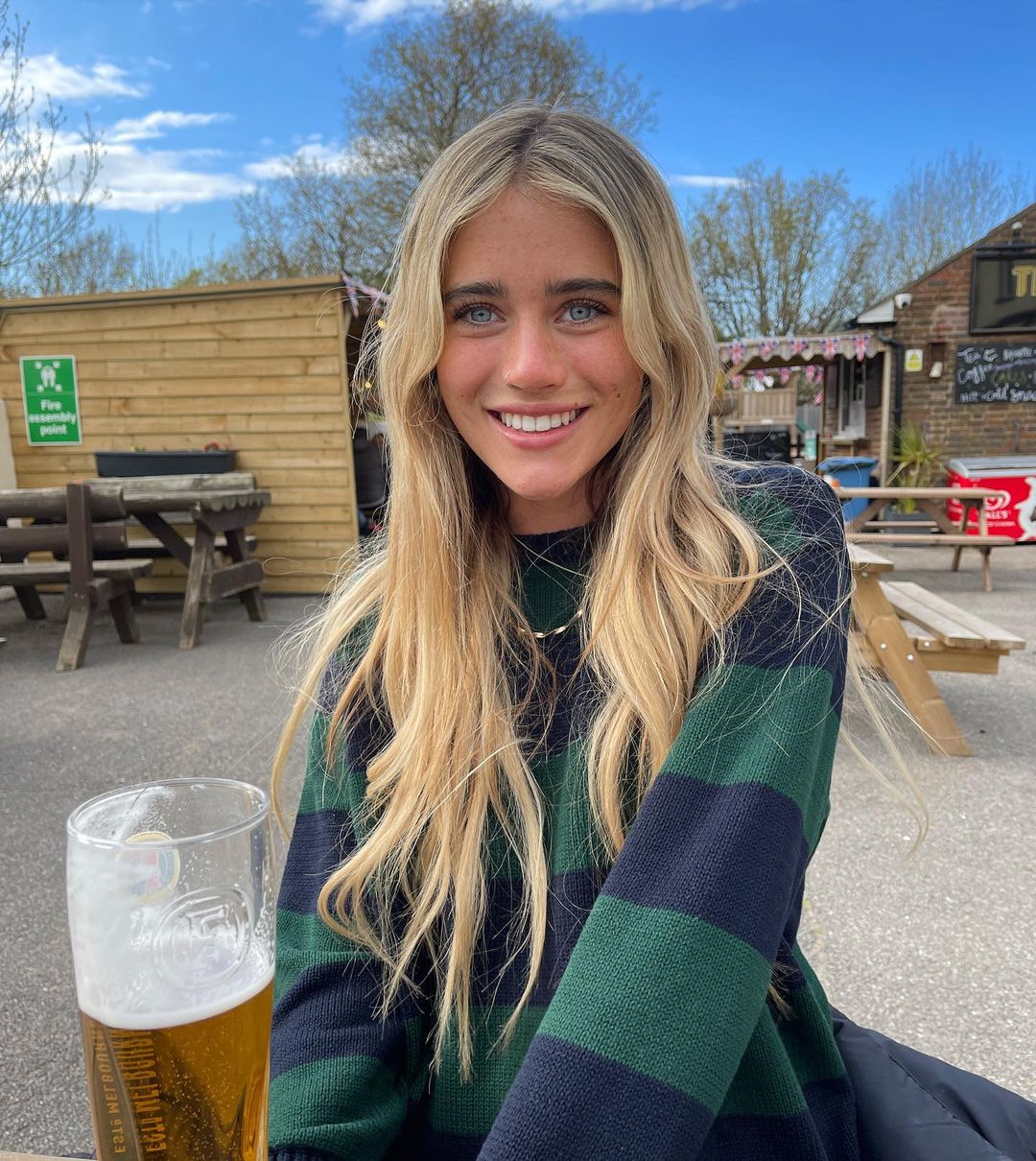 Olivia Neill is a young YouTube content creator from Belfast, Northern Ireland but currently based in London, England. She has an estimated net worth of $400,000. Her content is mainly composed of lifestyle content, clothes haul, challenges and vlog of her trying out different experiences. Before fame on social media, Olivia wanted to become a pilot but this never actualized. She studied Maths, Physics and Drama for A-level at Methody in Belfast. She admitted that during her sixth year at school, her studies began to play second fiddle to her YouTube career. However, she is still is determined to get her private pilot’s license. 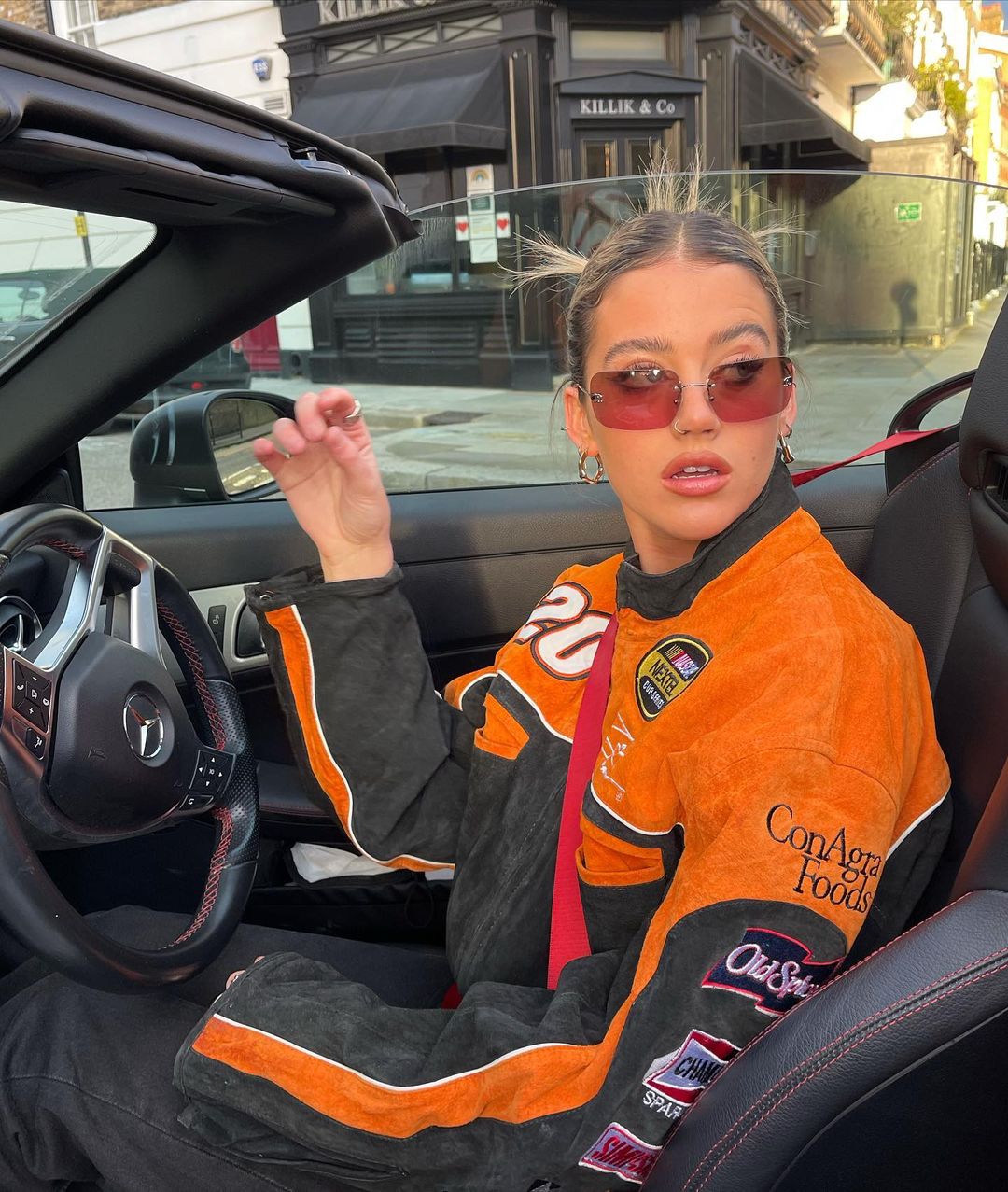 How Much Money Does Olivia Neill Earn On YouTube? 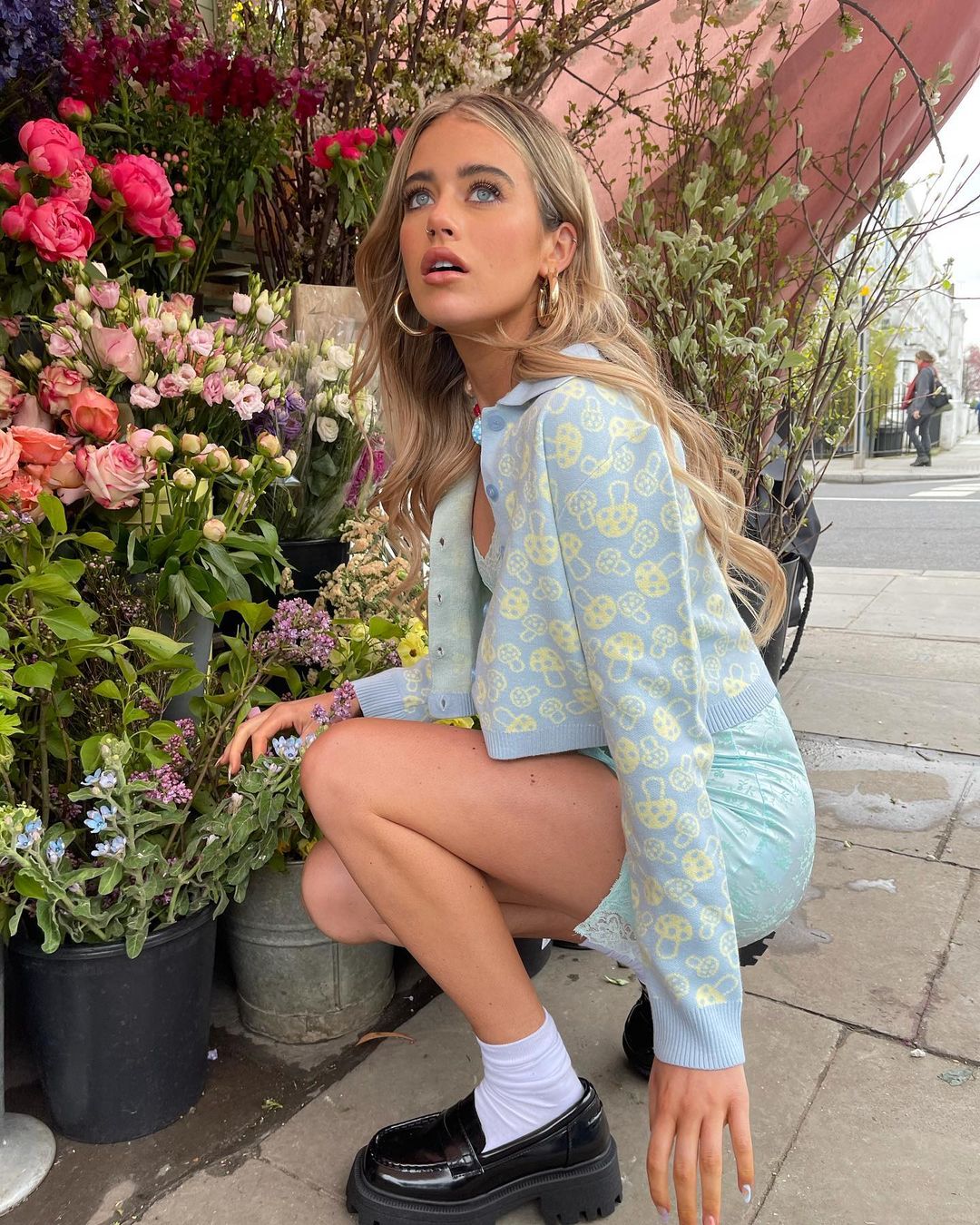 Olivia makes extra income through brand partnerships which she organizes through her London-based management company. She has promoted brands like Quay, Estrid, Fudge Purple, Gym Shark, Foreo, HiSmile, Casetify and many others.