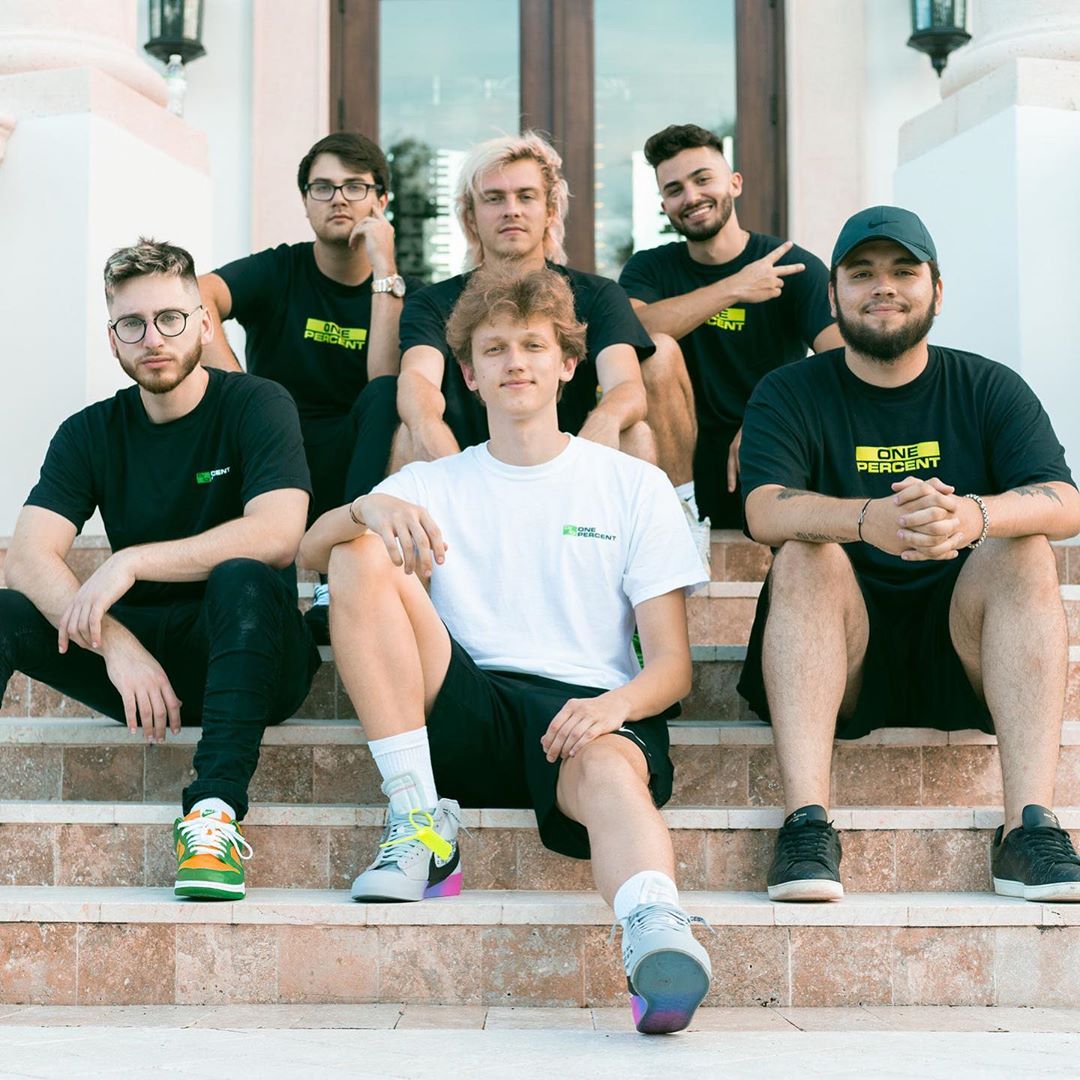 One Percent is a YouTube channel that belongs to a Fortnite team by the name One Percent Fortnite House. This is a team of six Fortnite players living together and creating content as a group. They consist of Randumb, Nicks, Kiwiz, Formula, Razz and Aeolus. Kiwiz, Nicks, Randumb and Formula used to be part of Luminosity Gaming but left to join the other members to create the new team. On their channel, they mostly do Fornite gaming videos on a collaborative basis plus vlogs from time to time. 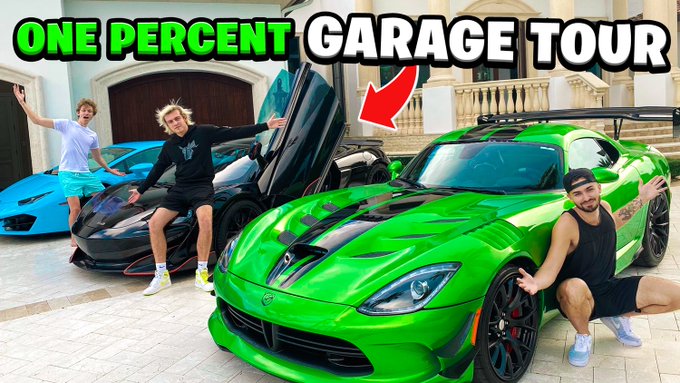 How Much Money Does One Percent Earn On YouTube? 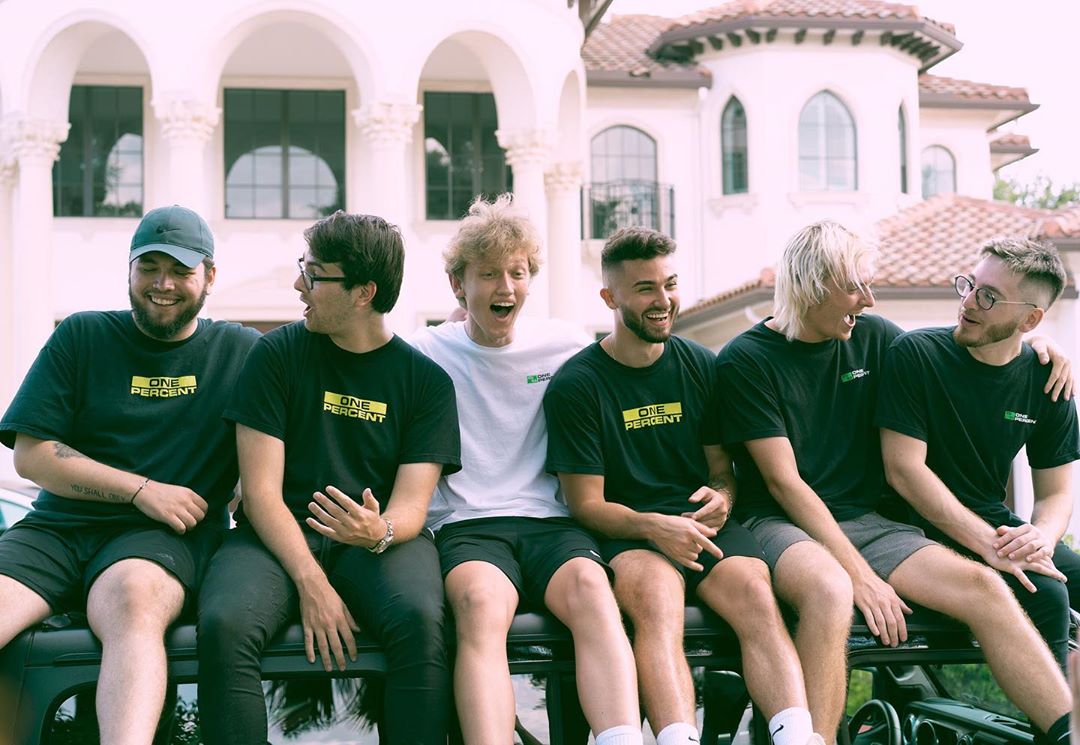 The channel has over 2 million subscribers as of 2020 and has accumulated over 100 million views so far. It is able to get an average of 320,000 views per day from different sources. This should generate an estimated revenue of $1,600 per day ($580,000 a year) from the ads that appear on the videos.

The team members have made majority of their wealth from their own individual channels.