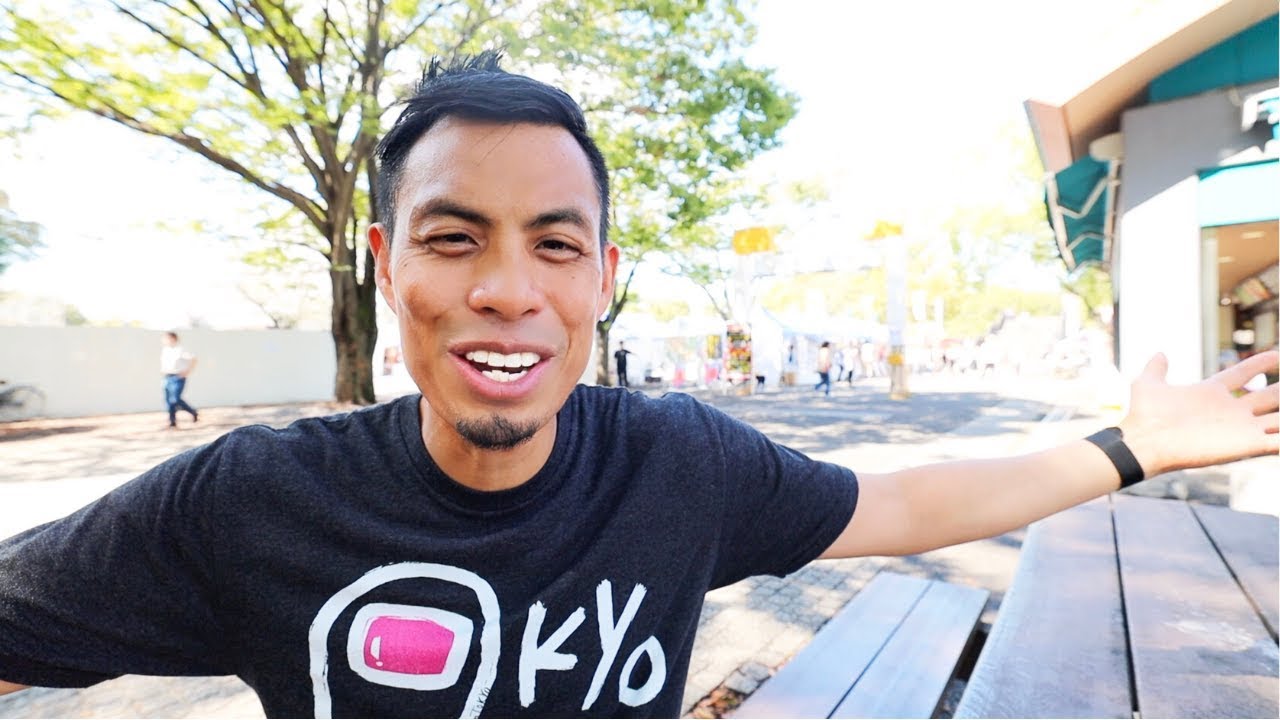 Paolo from Tokyo Net Worth – $1.1 Million

Paolo from Tokyo is a YouTube channel created by a guy named Paolo who is currently based in Japan. He has an estimated net worth of $1.1 million. He is a Filipino America, California/Washington native, who moved to Tokyo over 20 years ago as an exchange student while still in high school and fell in love with the city. His content is mainly him being a Tokyo travel guide and showing his viewers things to do there. He also highlights various aspects of Japanese culture that may not be documented anywhere else. He was inspired by his experiences when he first came to Japan and does videos of things he wanted to know. Before fame on YouTube, he was a Tokyo-based finance industry project manager and software development company owner which owned the app Eikaiwa. He quit his job and shut down his company to focus fully on YouTube. 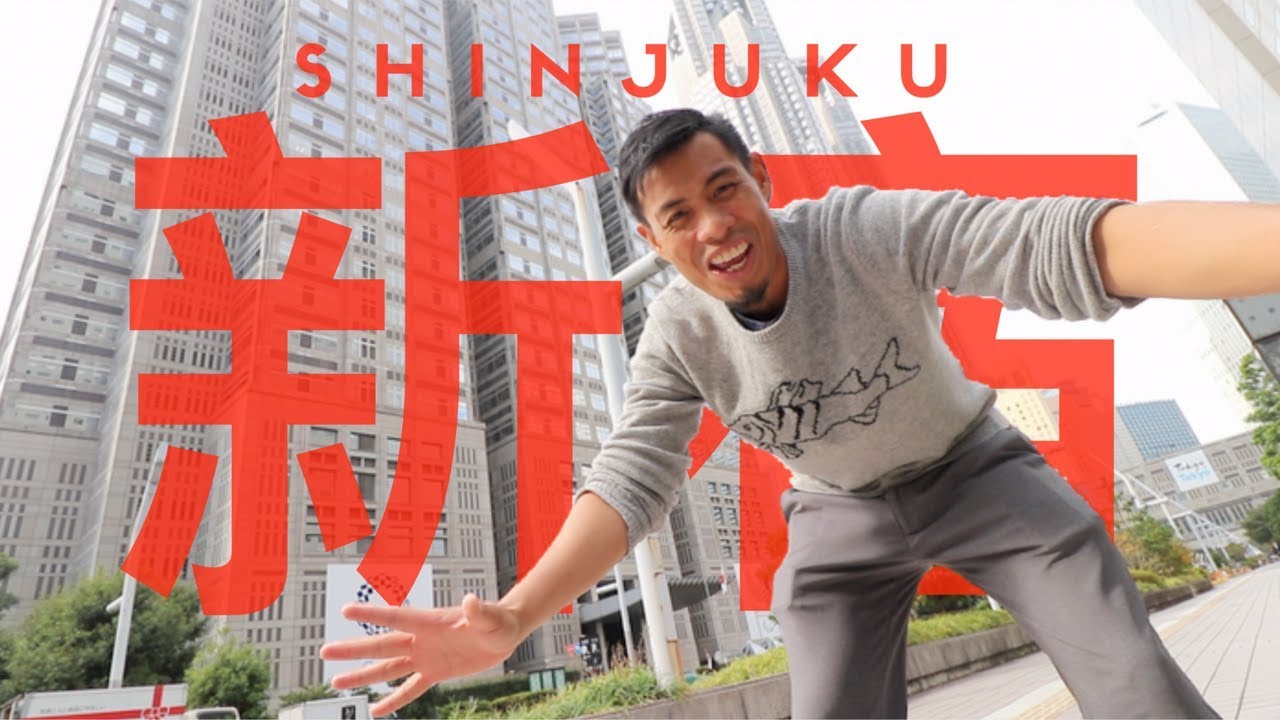 How Much Money Does Paolo fromTOKYO Earn On YouTube? 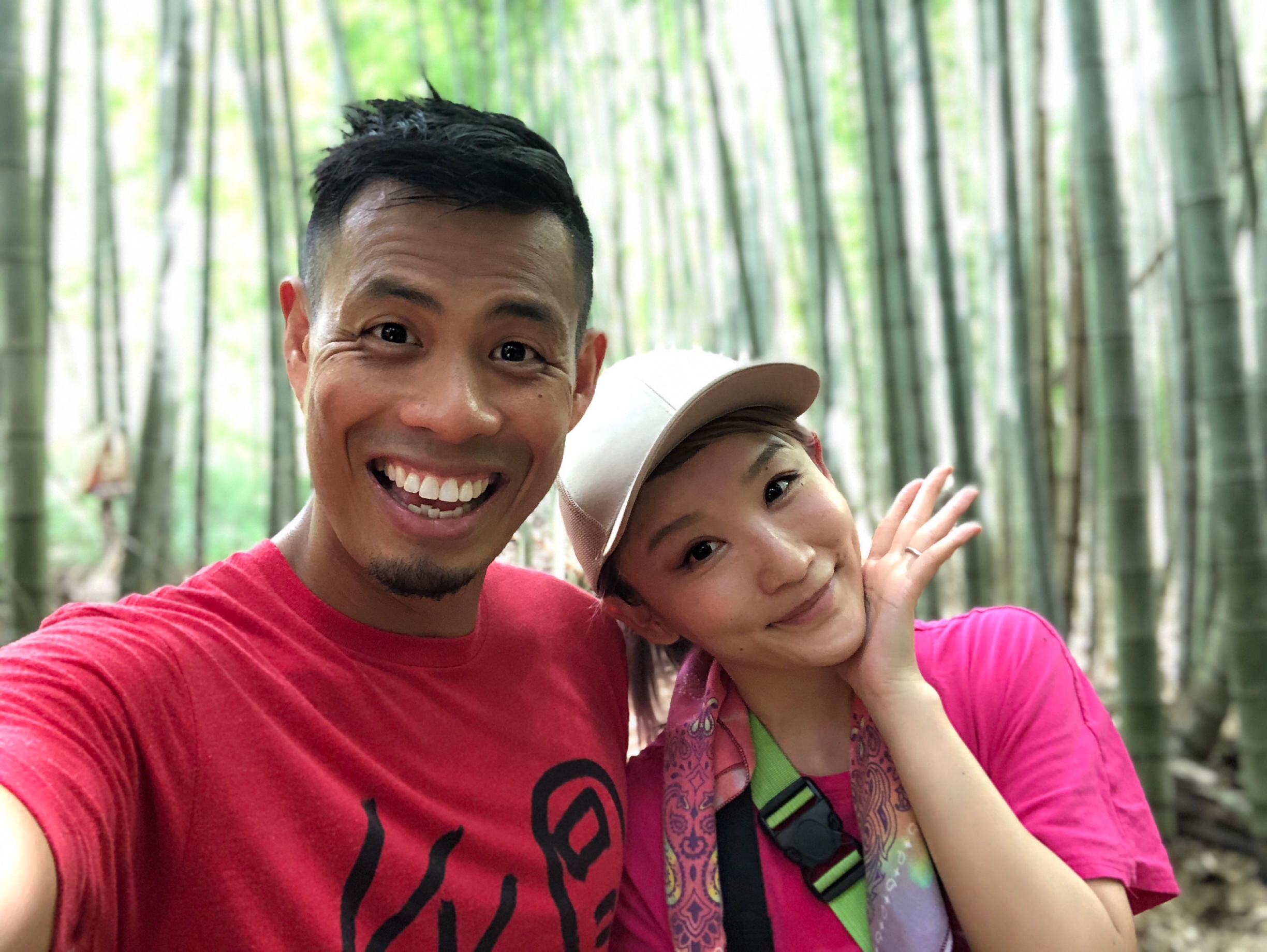 The channel has over 3 million subscribers as of 2021 and has accumulated over 380 million views so far. It is able to get an average of 350,000 views per day from different sources. This should generate an estimated revenue of $2,800 per day ($1 million a year) from the ads that appear on the videos.

Paolo makes extra income through selling merchandise through his website. He also runs a secondary YouTube channel with his wife Maiko de Guzman.