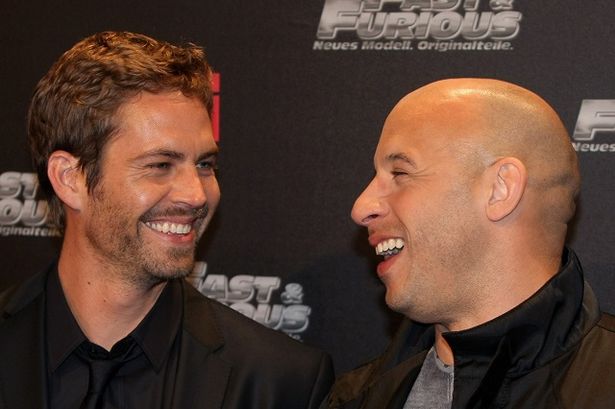 Fast and Furious is one of the biggest movies franchises we have seen so far. It has run for a span of 14 years generating hundreds of millions each time. Here is how much the first 6 Fast and Furious movies made in the US:

Paul Walker played the role of Brian O’Conner made only $1 million in the first movie and got a raise for the second movie hence made $7 million. In Fast and Furious 6 his pay was doubled to $15 million. He passed on in November 2013 in a car accident. He was still filming the final movie Furious 7.

Vin Diesel played the role of Dominic Toretto. He made $15 million for his role in Fast Five and a producing fee. In the first movie he was paid only $2 million then demanded $27 million for the next movie hence the reason why he was absent.