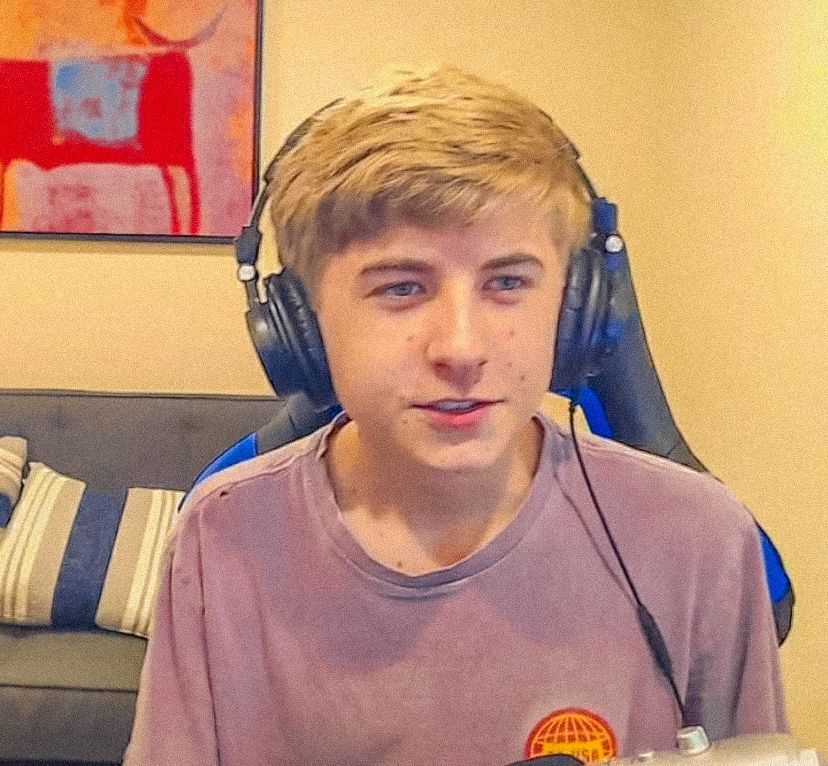 Purpled is a popular content creator from Virginia, United States whose real name is Grayson. He has an estimated net worth of $250,000. He is a gaming YouTuber who mainly uploads Minecraft gaming videos. He plays Minecraft server Hypixel’s ‘BedWars’ gamemode. He also livestreams his gaming sessions on Twitch. 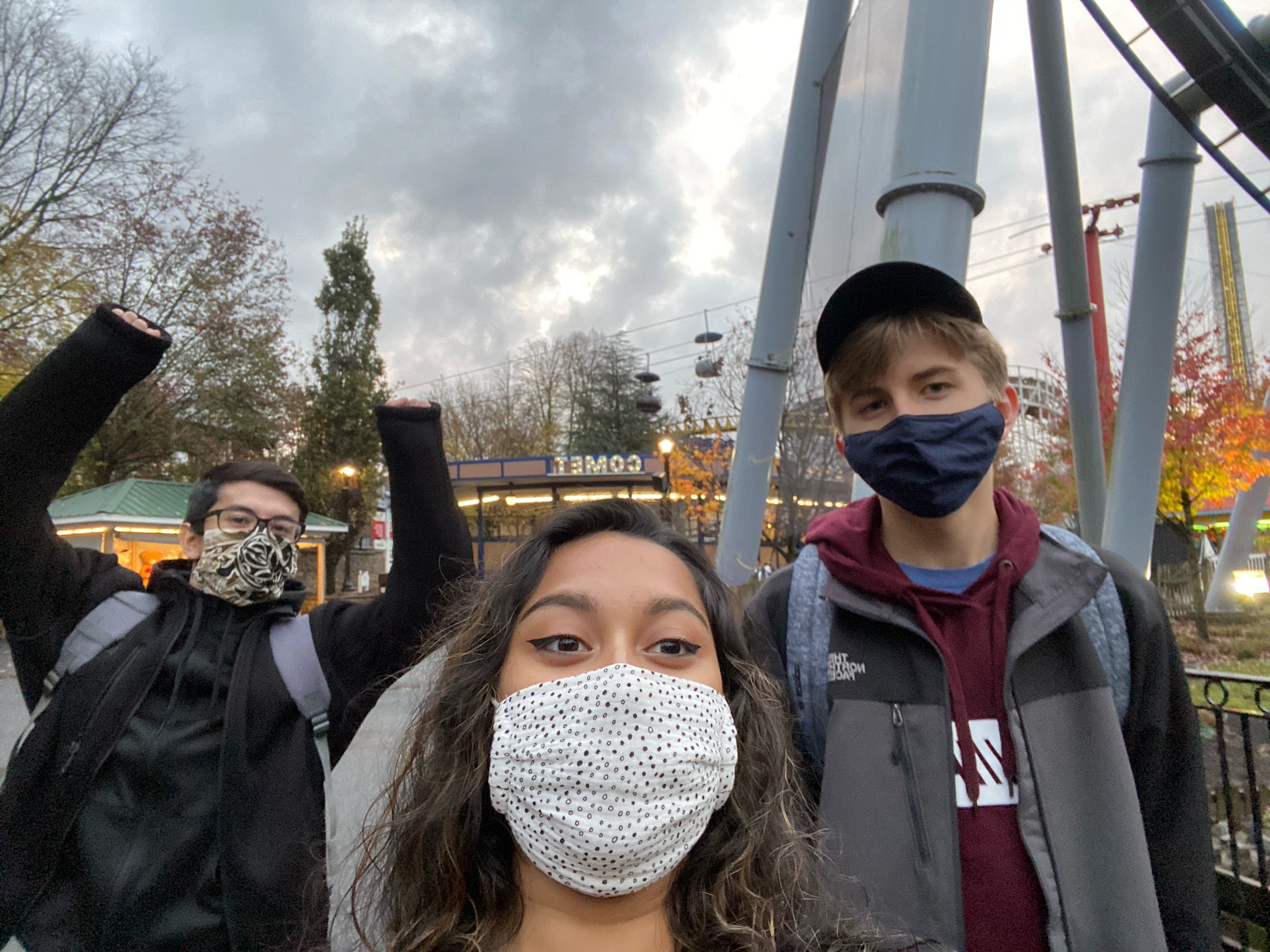 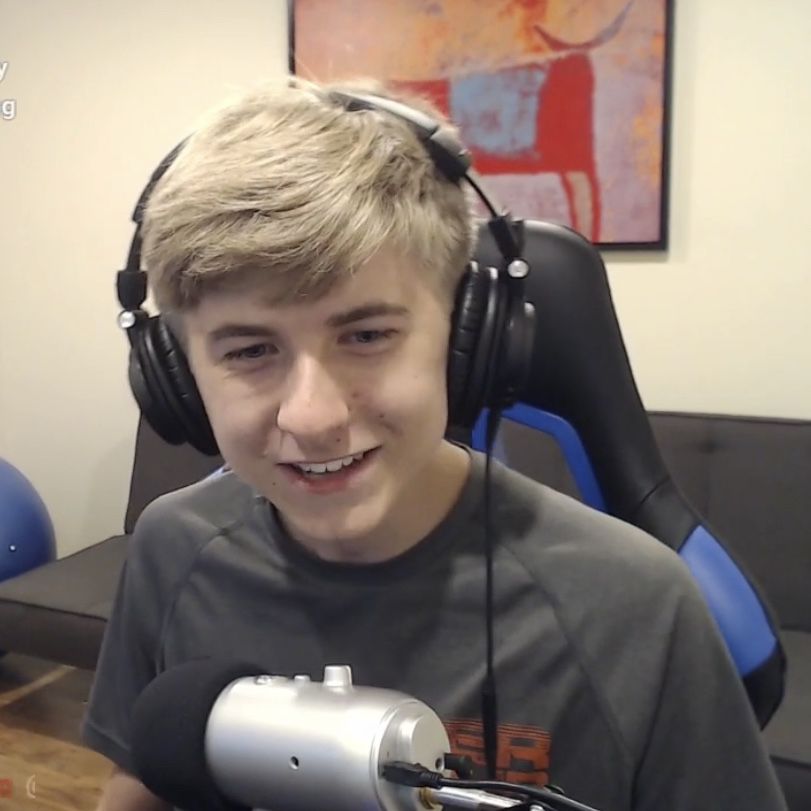 The channel has over 1.4 million subscribers as of 2021 and has accumulated over 100 million views so far. It is able to get an average of 120,000 views per day from different sources. This should generate an estimated revenue of $900 per day ($330,000 a year) from the ads that appear on the videos.

Purpled makes extra income through streaming on his Twitch channel where he has over 170,000 followers. He got accepted into the Twitch Partner program in September 2020.