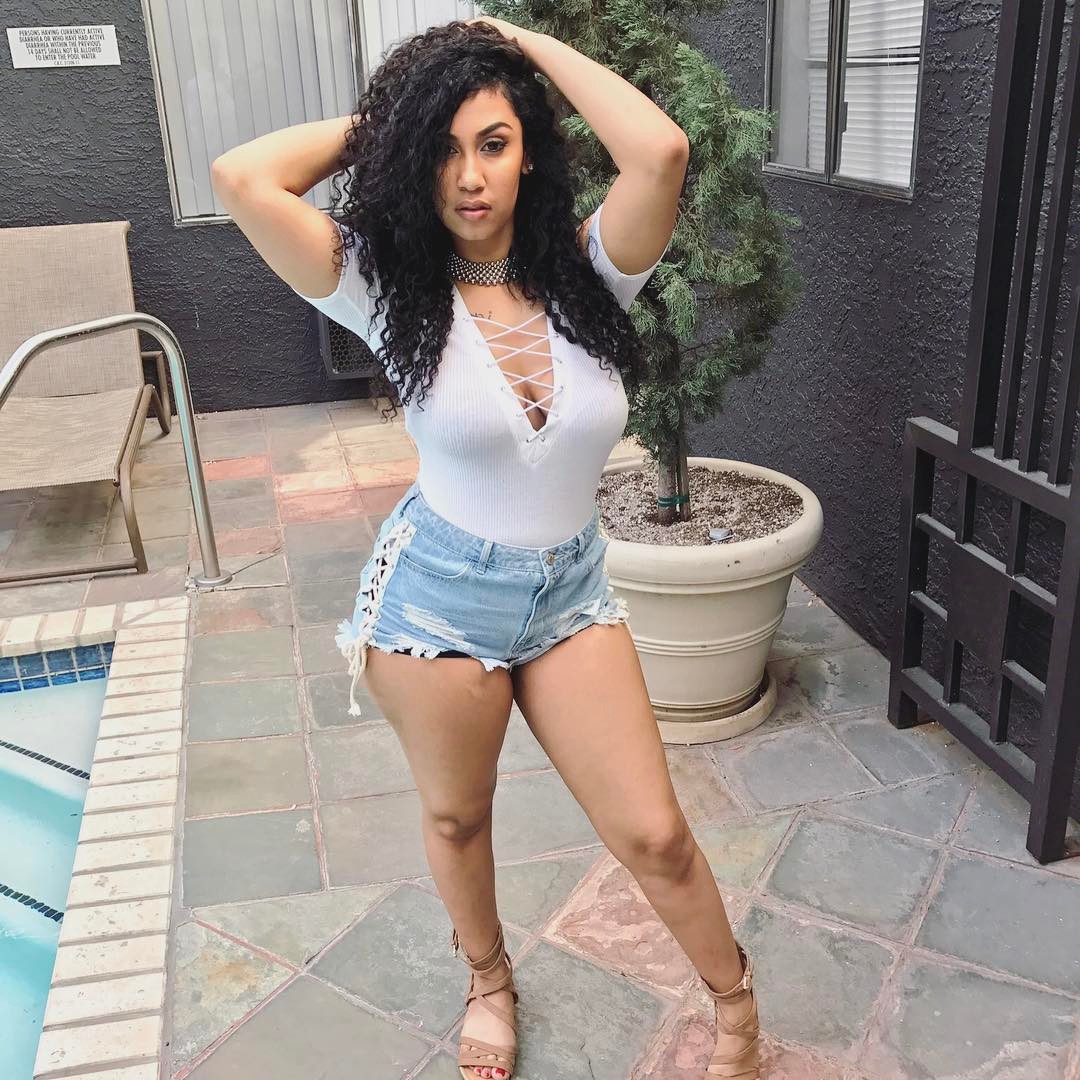 Queen Naija is a YouTube personality who first got famous when she was one half of the popular channel Chris and Queen together with her ex-husband Chris. She has an estimated net worth of $6.5 million. After her break up, she decided to go full-time solo on YouTube building her own fanbase by releasing content such as vlogs, pranks, challenges, storytimes, advice, music covers and other entertaining forms of content.

Outside YouTube, Queen has ventured into music. She appeared on season eight of American Idol and was able to make it the Hollywood round. Her biggest song to date is Medicine which basically talks about her break up with Chris. 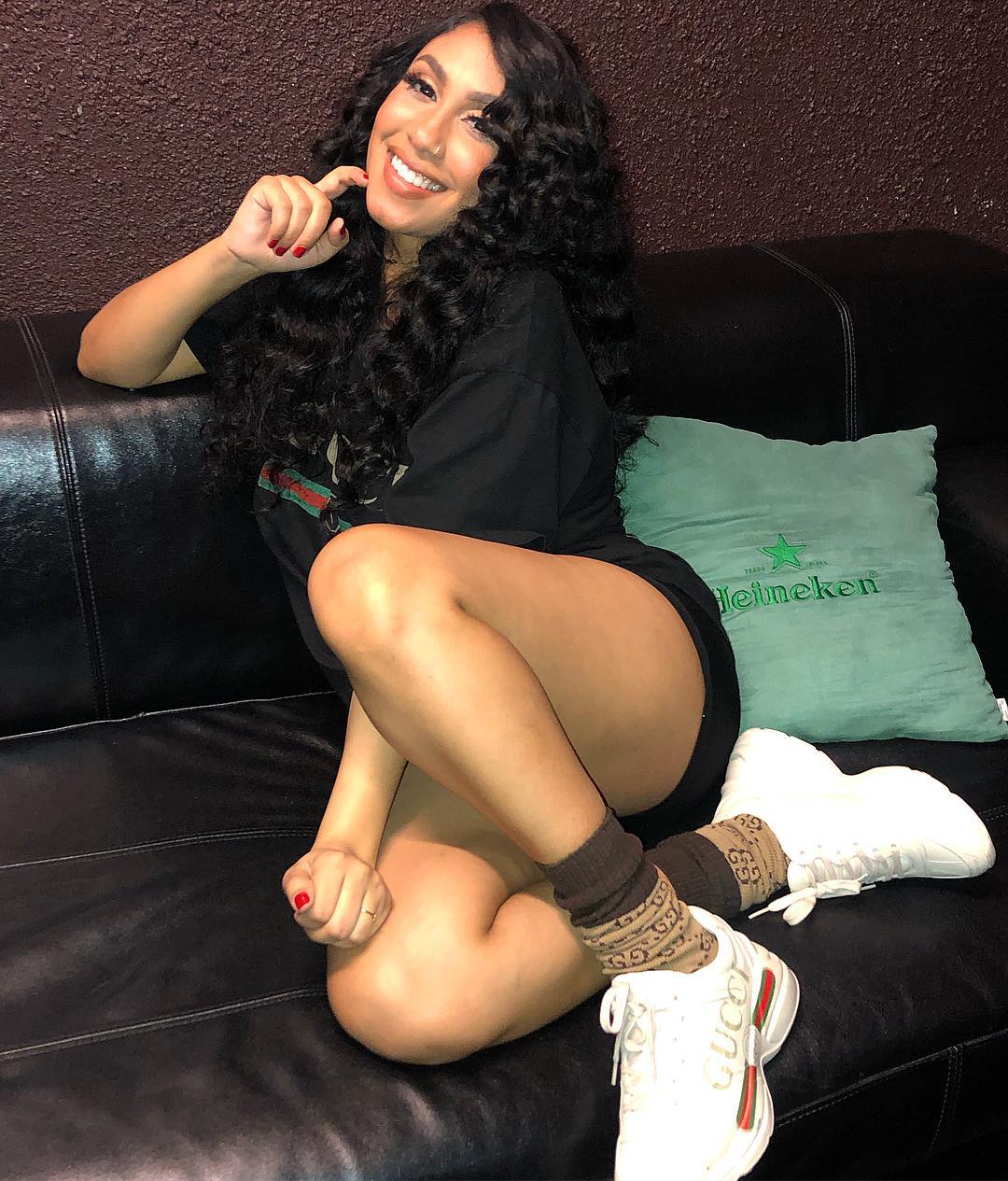 How Much Money Does Queen Naija Earn On YouTube? 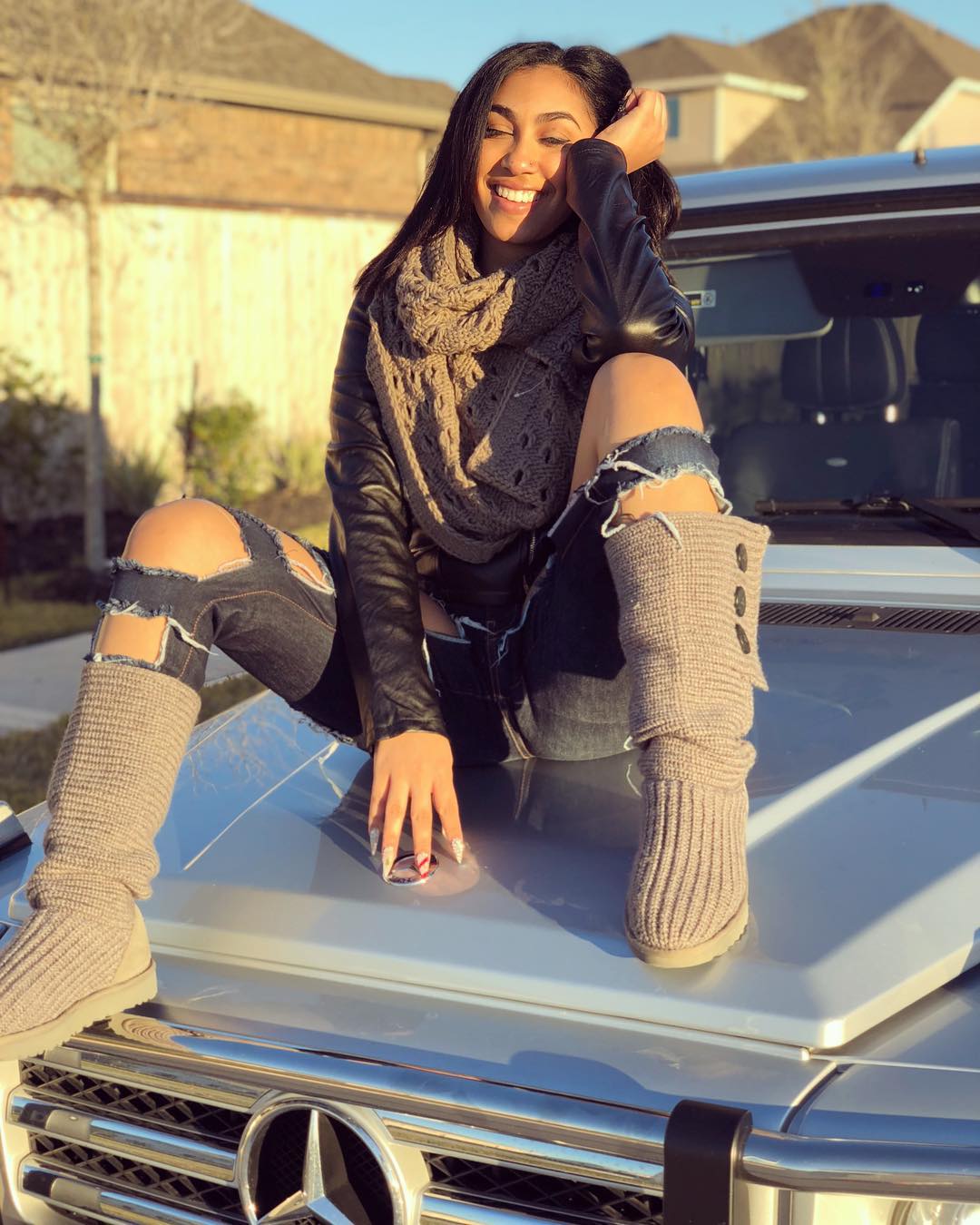 The channel has over 5 million subscribers as of 2021 and has accumulated over 1.1 billion views so far. It is able to get an average of 500,000 views per day from different sources. This should generate an estimated revenue of around $3,000 per day ($1 million a year) from the ads that appear on the videos.

Queen is able to generate extra income through her music career. She makes money through record deals, streaming royalties, touring and merchandise. In 2018, she got a record deal from Capitol Records worth a couple of millions. Together with her boyfriend, they run the channel Royal Family.