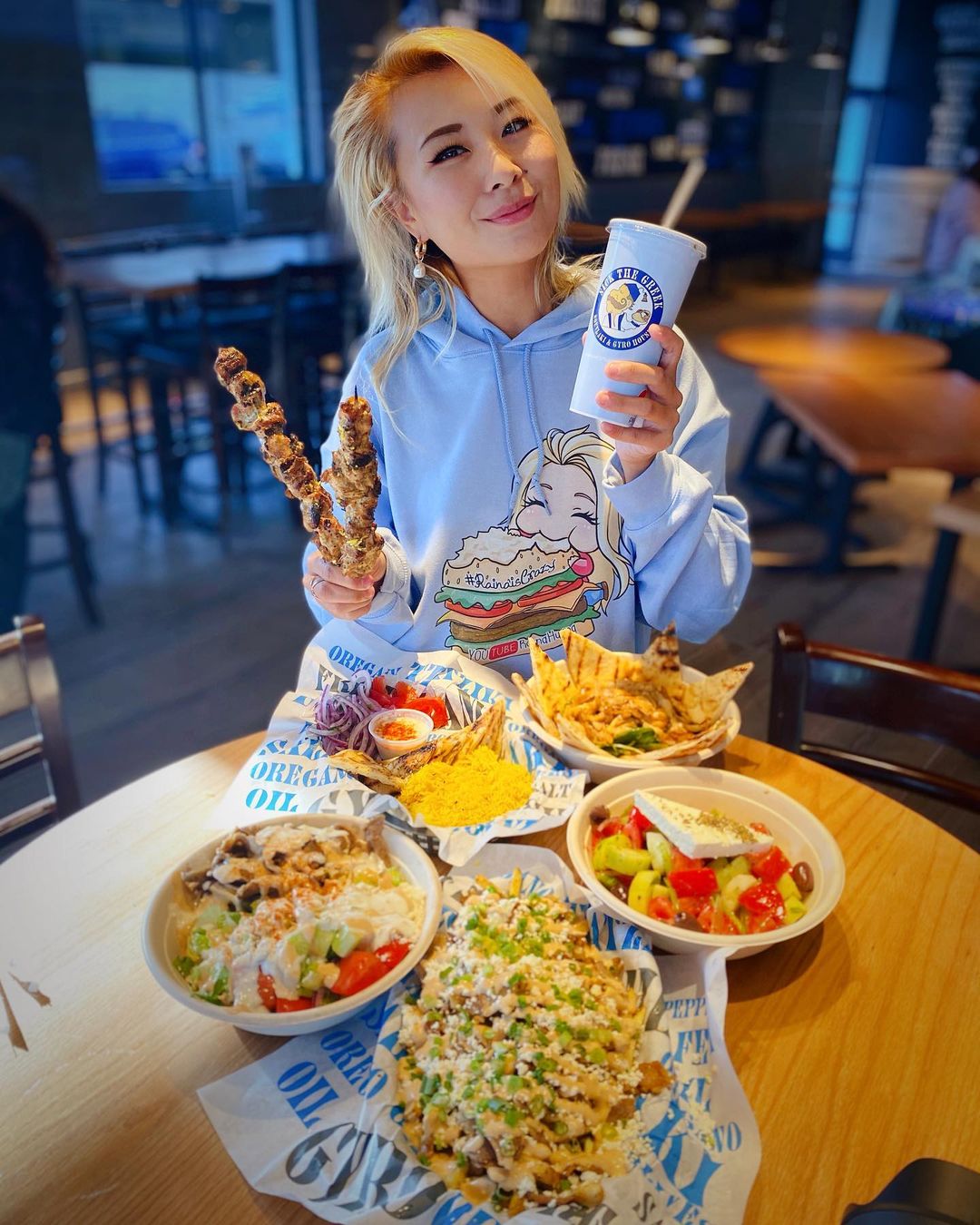 Raina Huang is a competitive eater and YouTuber from the United States currently living in Walnut California. She has an estimated net worth of $350,000. She rose to fame after finishing the In-N-Out 50×50 challenge in 40 minutes and ended up breaking the world record. She has also won the Pabst Blue Ribbon Eating Challenge at Oozefest 3 after eating 16 slices of pizza in 10 minutes. Her content on YouTube is mainly about competitive eating, eating challenges, trying out new foods and anything else that may be entertaining.

Raina started her channel years ago when she was 14 years old making videos on cooking. She had always wanted to do something within the entertainment industry. She is of Chinese ethnicity but can speak Taiwanese and Japanese fluently in addition to Mandarin. 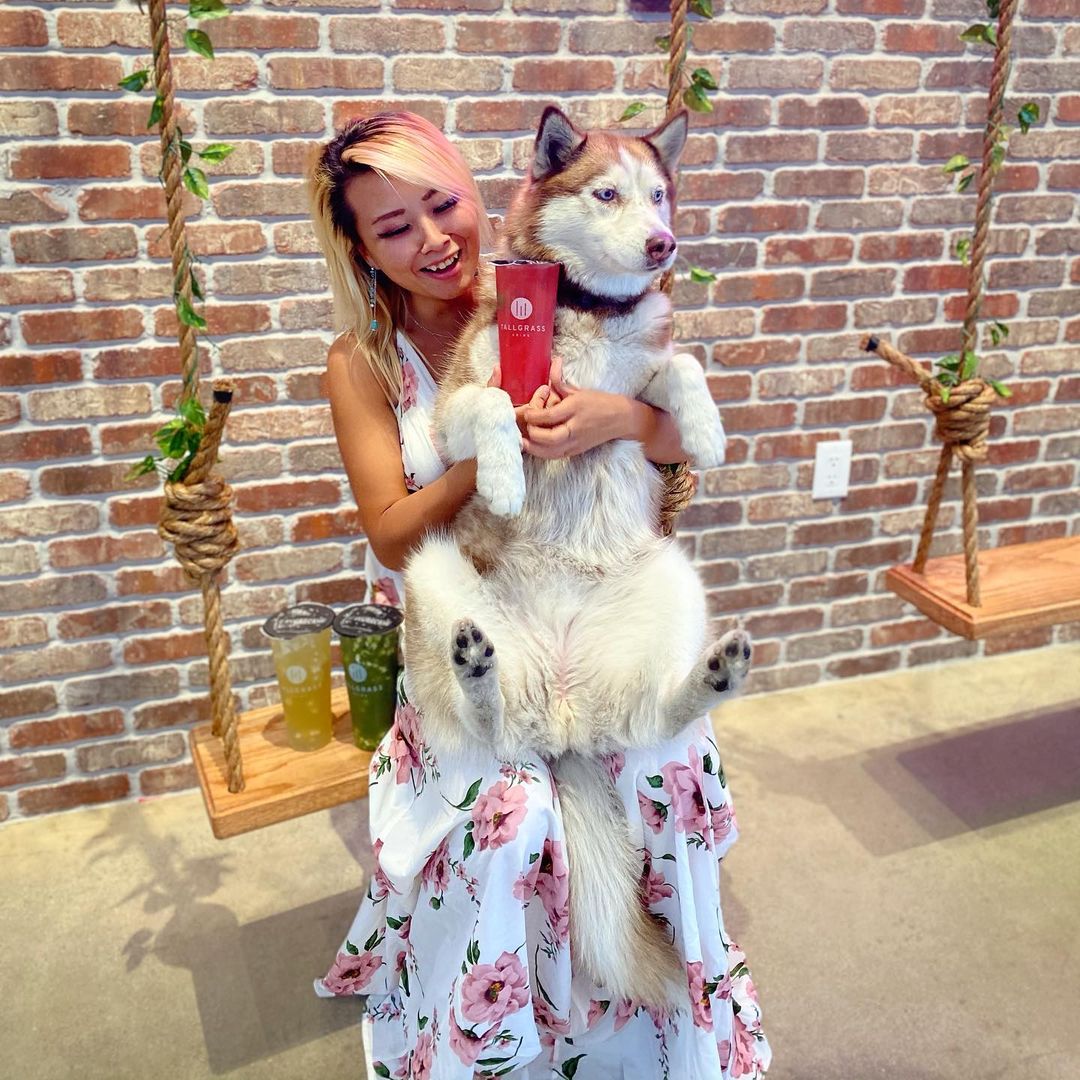 How Much Money Does Raina Huang Earn On YouTube? 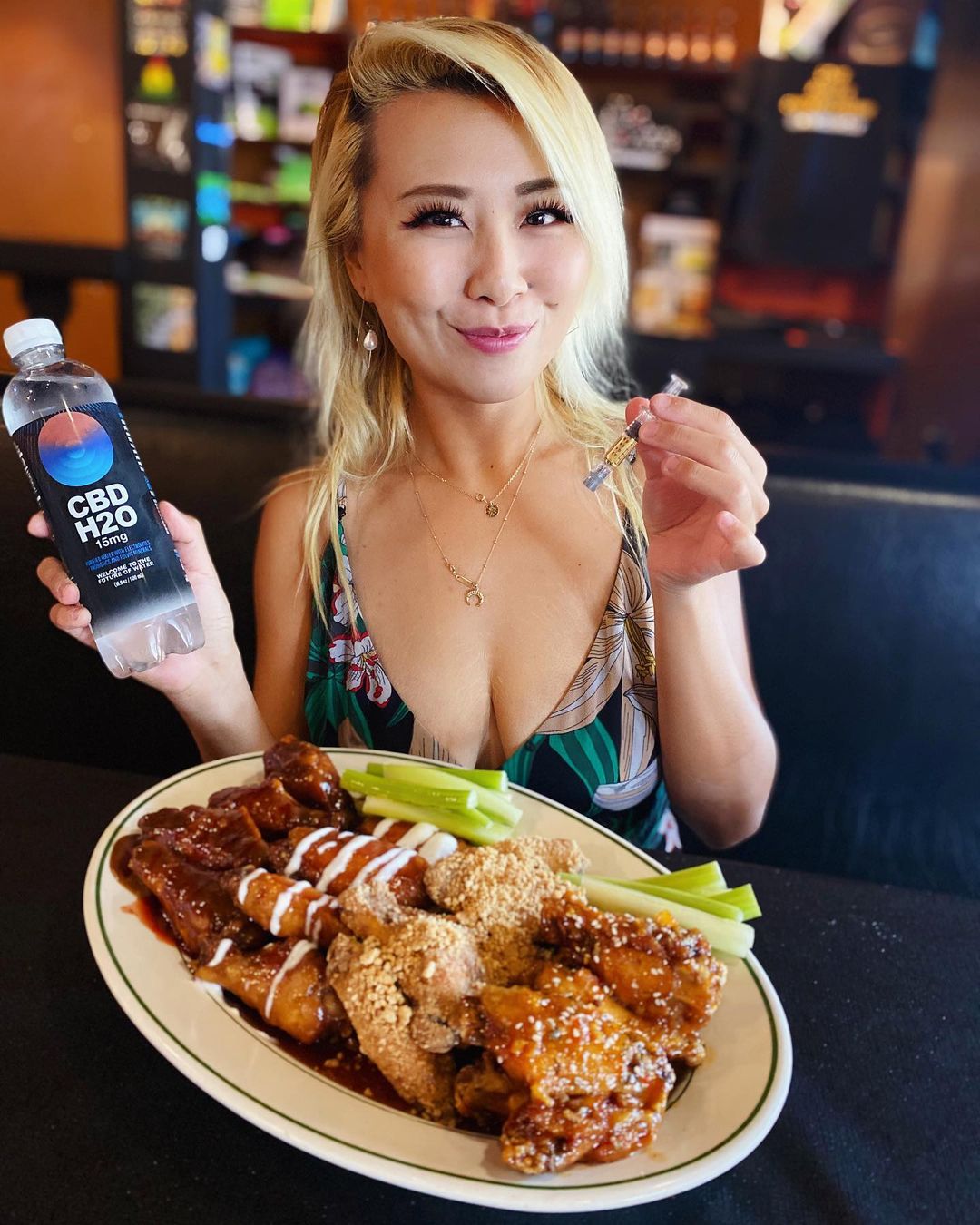