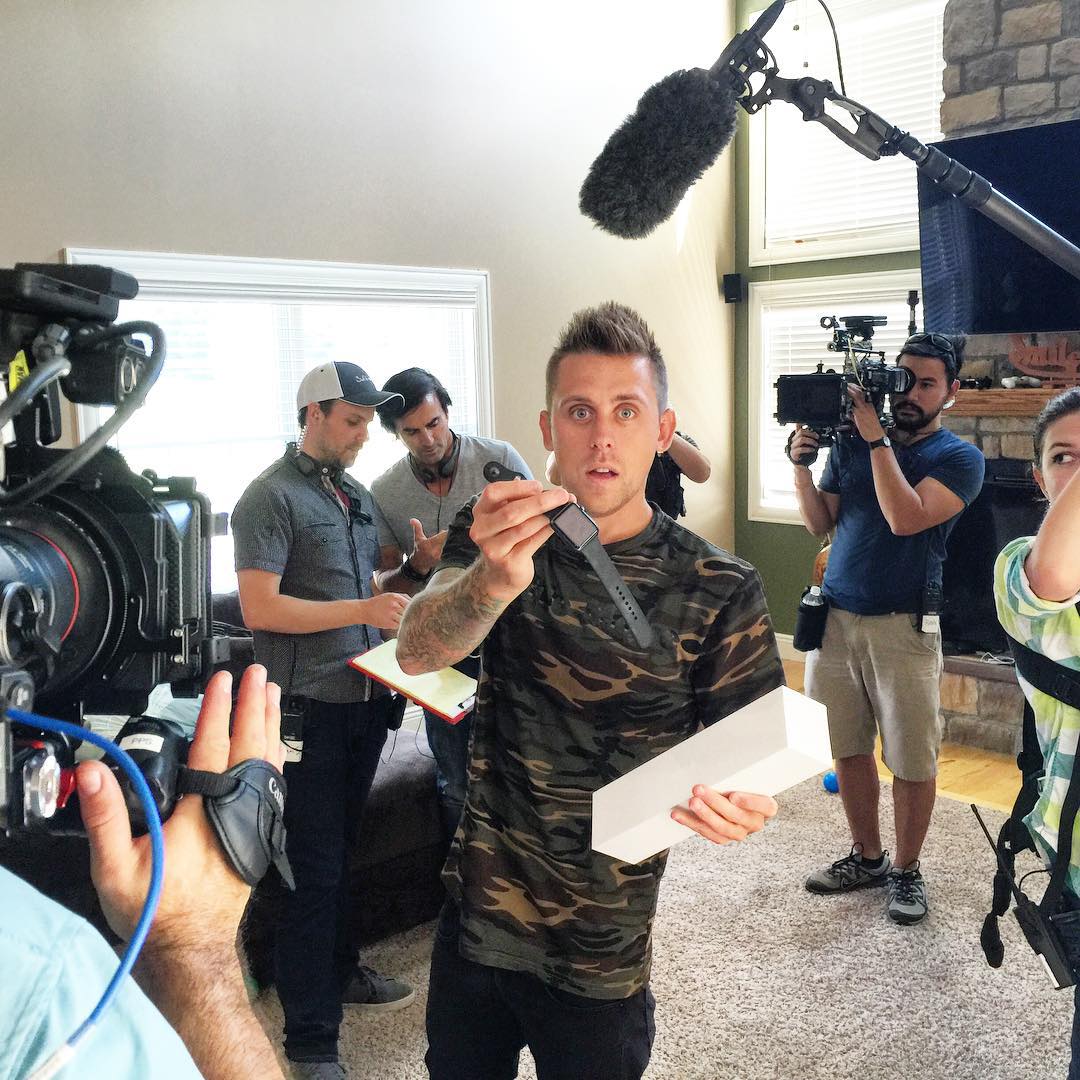 Roman Atwood is one of YouTube’s most famous pranksters who made most of his net worth online. He is best known for his hidden camera public prank videos of which some are very daring and dangerous. Roman Atwood has generated an estimated net worth of $24 million over a number of years through highly diversified sources of income explained below. Most of his net worth has been built outside his YouTube business.

Roman’s YouTube pranking channel has existed since November 2009 and has grown massively to over 10 million subscribers as of the end of 2016. He also started another YouTube channel to just document his personal life and make more income in the process. 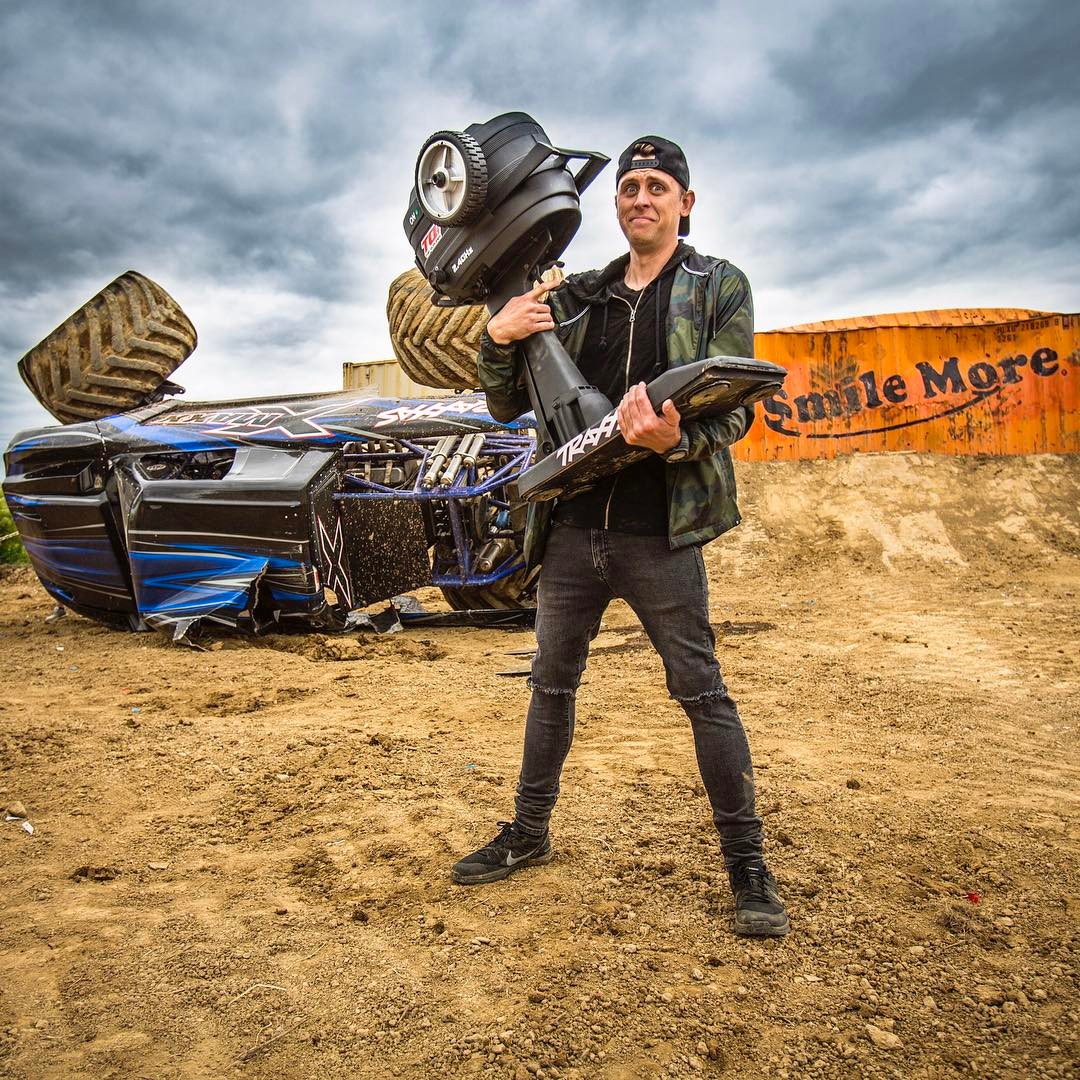 How Much Money Does RomanAtwood and RomanAtwoodVlogs Earn On YouTube?

Currently he generates an average of 300,000 views everyday from his videos on the pranking channel. This is mainly from people who stumble upon his videos when YouTube suggests them and not necessarily from subscribers. He uploads an average of one video a month but majority of these few videos have over 8 million hits with his most viral one having over 80 million hits and a bunch of the over 20 million hits. However, he is slowly trying to shed his image as a prankster and recreate himself to be known as a vlogger. 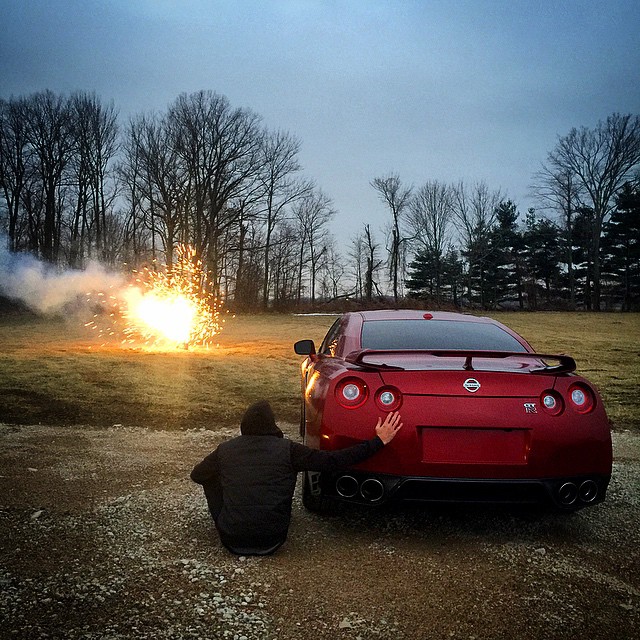 YouTubers earn money by getting a share of the advertisement revenues on those ads you see before a YouTube video. Not all views on a video earn money. Only around 40% – 60% of the views are monetized. This is because some people block ads and majority skip the ad before it reaches the threshold for making money. 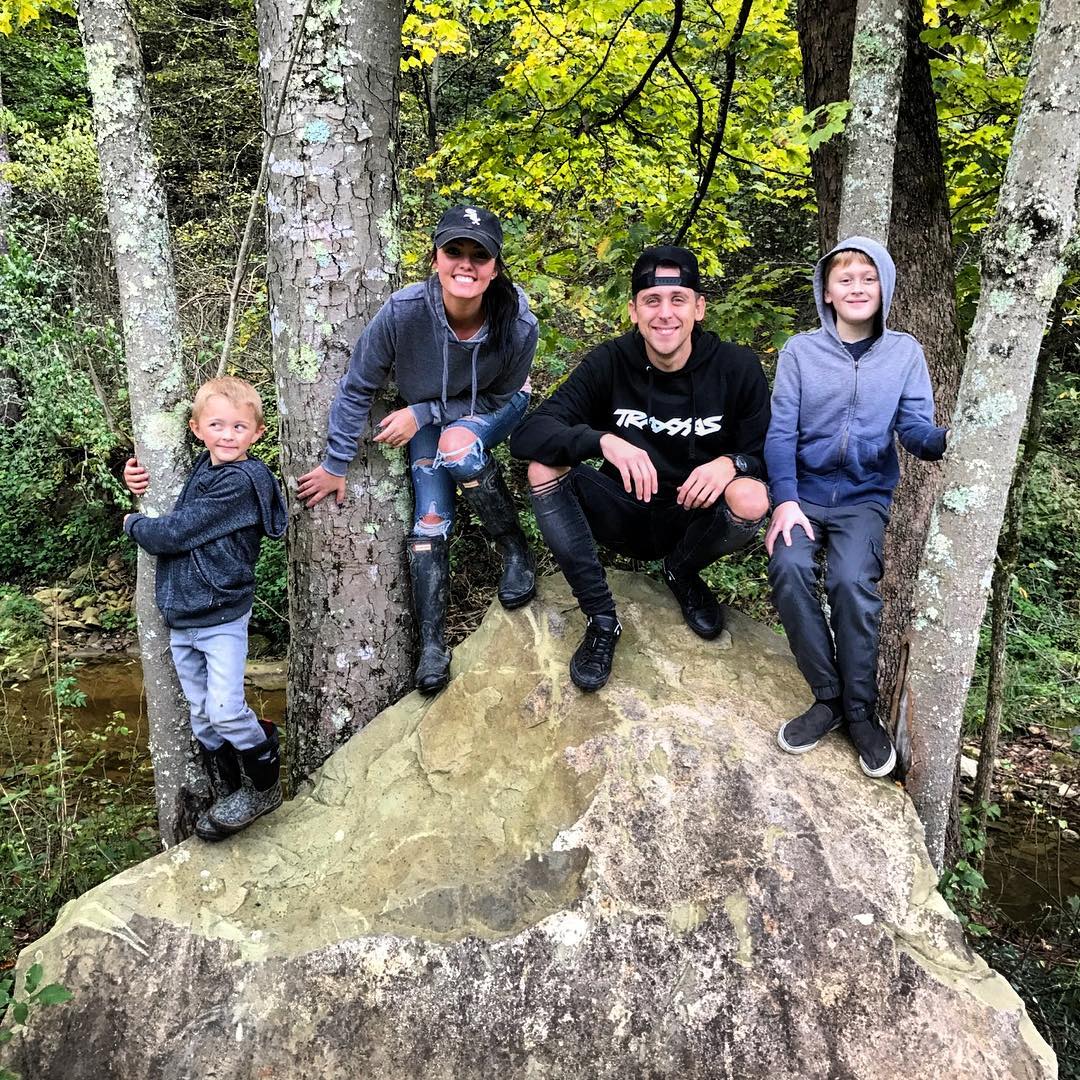 Roman also has a vlog channel (RomanAtwoodVlogs) that is equally huge with over 15.4 million subscribers as of 2020 and accumulated over 5.3 billion video views. This channel is about his life and his family and the subscriber growth rate is phenomenal at around 15,000 new subscribers per day . It gets an average of 400,000 hits everyday making him get estimated earnings of around $2,000 per day ($730,000 a year) just from YouTube ads making this channel one of the most successful vlogs.

Roman is also involved in other projects outside YouTube such his movie and merchandise sales such as fireworks, t shirts, hats, hoodies, beanies etc which significantly contribute to his wealth. The merchandise business, (Smile More Store) run by his girlfriend, has grown tremendously over the years. Roman is also a big investor in land. He buys large tracts of land develops and sells at a profit.

With all this mega success and clean image, brands always come calling with juicy endorsement deals. He has had one with Nissan where he did a Super Bowl ad, another with the company behind Piano Tiles game and many more that keep coming. He had gone on tour in the US, Canada and Europe together with FouseyTube, having shows in different towns with each show being sold out. This has been a big earner for his brand. He also has a game by the name Smile Inc that has millions of downloads and makes money through in-app purchases plus ads. At one point it was number 1 on both Play Store and App Store.

Roman is trying to get into the toy industry with a number of toys he is working on in partnership with his friend. One that has been released is the Kreepie Krawlies which is being sold through his site.