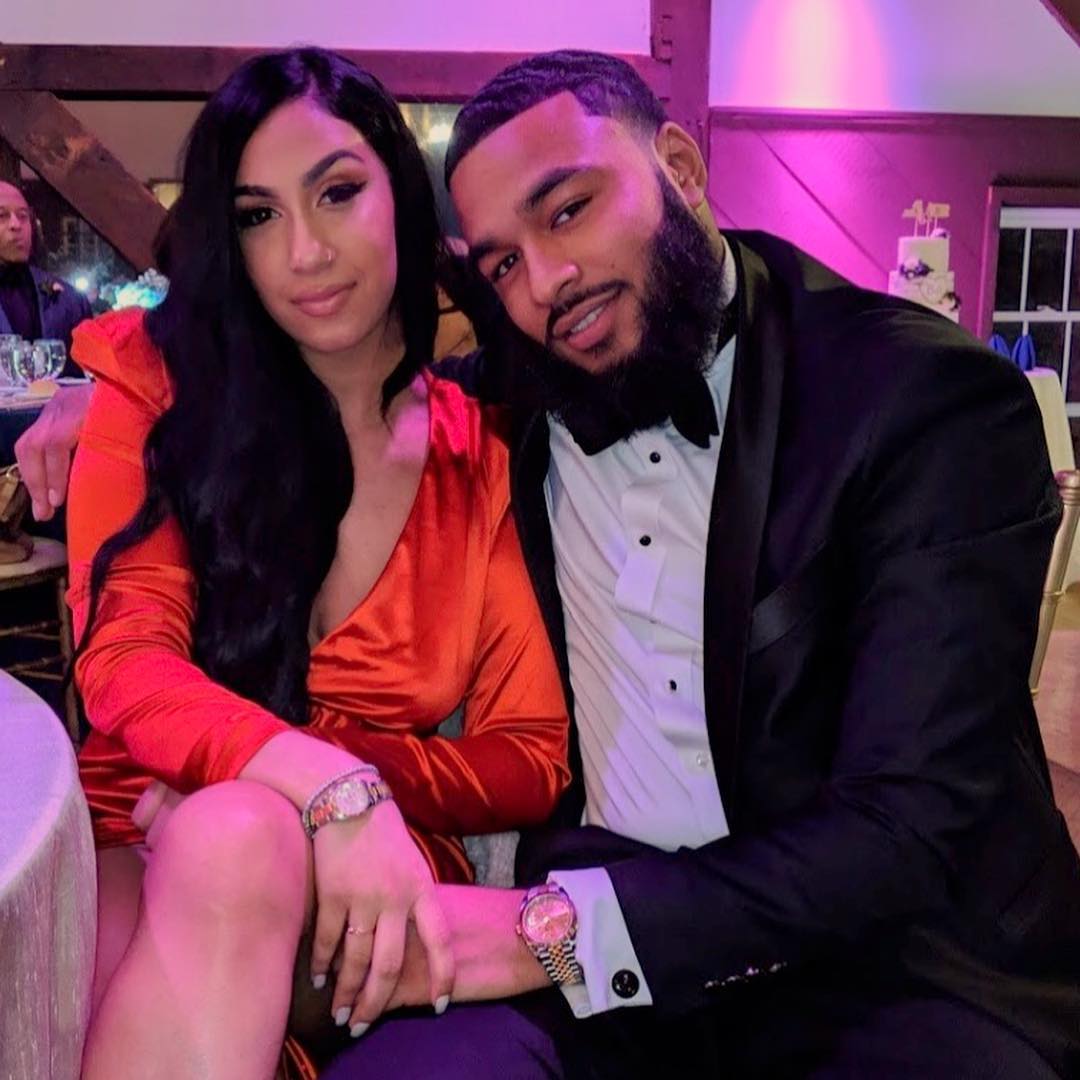 Royal Family is a popular YouTube channel created by two popular YouTube stars by the names Clarence White and Queen Naija. They have an estimate net worth of $5 million. Queen Naija is an American singer & songwriter who is behind the hit song “Medicine” which debut at no.45 on the Billboard Hot 100. Her rise to fame was through YouTube where she did videos with her ex boyfriend Christopher Sails. The two broke up in 2017 after cheating allegations.

Clarence is a social media star who became a business owner of the clothing company Designed By White which mainly deals with combining streetwear and high fashion. He started dating Queen Naija in 2018 and the two welcomed their first child, Legen Lorenzo, in 2019. Their content on YouTube is mainly doing family vlogs with their two kids, couple vlogs, story time videos, challenges and anything else they find  interesting for their viewers. 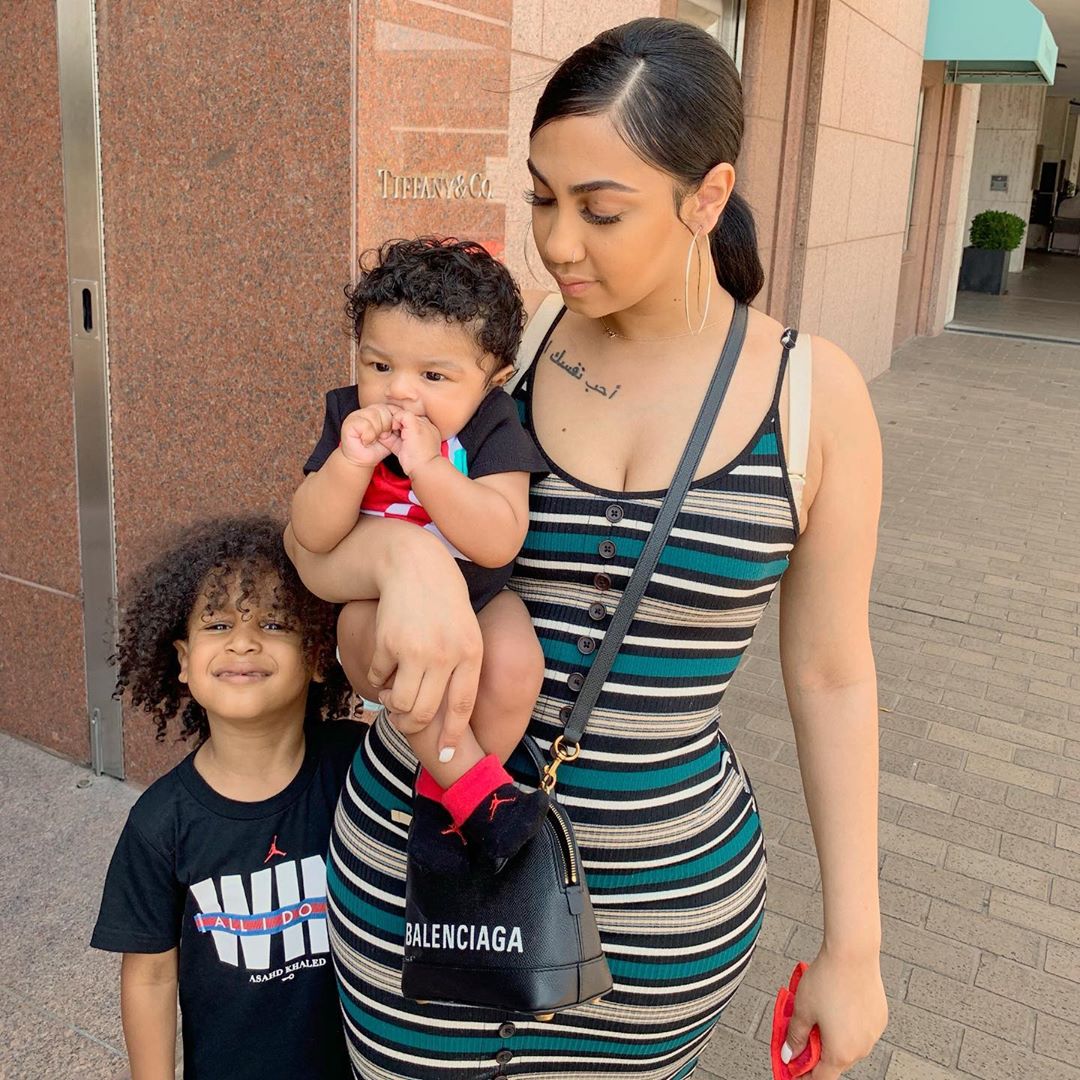 How Much Money Does Royal Family Earn On YouTube? 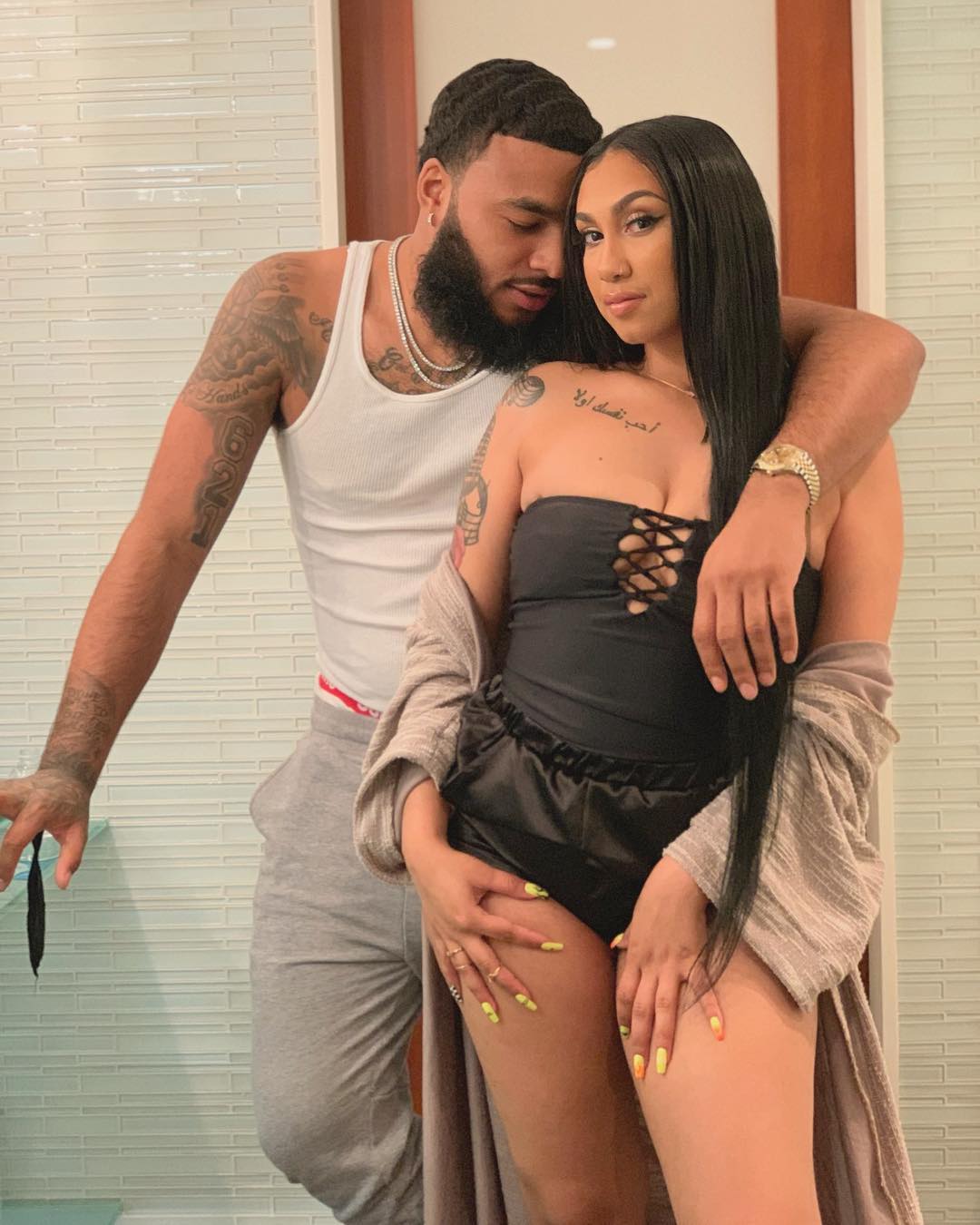 The channel has over 2.8 million subscribers as of 2020 and has accumulated over 180 million views so far. It is able to get an average of 150,000 views per day from different sources. This should generate an estimated revenue of $750 per day ($270,000 a year) from the ads that appear on the videos.

Queen Naija has made the bulk of her income through music and her other YouTube channel. Clarence also has had his own separate YouTube channel plus his clothing line.