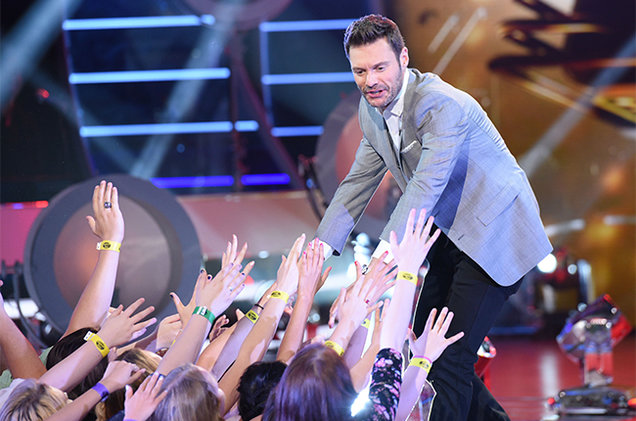 Ryan Seacrest is an American radio personality, television host and producer with an estimated net worth of $700 million. His is best known for hosting the American Idol show.

How Much Money Does Ryan Seacrest Earn A Year? 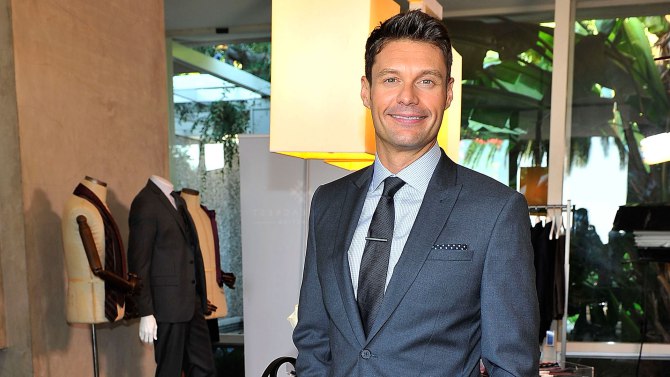 Ryan has made the most of his money from hosting gigs with his biggest being American Idol. He started hosting the show back in 2002 and became the sole host the next year when the show had 26 million viewers weekly. He was the given the chance to host the spin off show American Juniors. In 2009 he was paid $45 million for his work on American Idol, renewed in 2012 for a two year $30 million deal and further $15 million for a final 1 year deal. He was the highest paid host for a long time.

Seacrest is also host and producer of a radio shows called On Air With Ryan Seacrest and American Top 40 With Ryan Seacrest since 2004. His contract is with iHeartMedia. He renewed his contract but did not disclose the financial terms. His previous one was worth $25 million so the new one should be well above this amount since his responsibilities have increased massively.

Ryan owns his own production company called Ryan Seacrest Productions. It is involved in production of the hits shows involving the famous Kardashians, Jamie Oliver’s Food Revolution etc. This company got a $300 million investment back in 2012 from Thoma H. Lee Partners and Bain Capital for a minority stake while Seacrest still holds the majority. This means the company was worth at least $600 million.

In 2012 he had signed a deal with NBCUniversal to not only be the managing editor of E!News plus red carpet awards show but also Today Show, entertainment programming, news and other special events.

Together with Dr Lancer, Ryan has a stake in skin care line called Polished by Dr Lancer and a clothing line deal in partnership with Macy’s called Ryan Seacrest Distinction. Other long standing partnerships are with Coca-Cola and Ford.