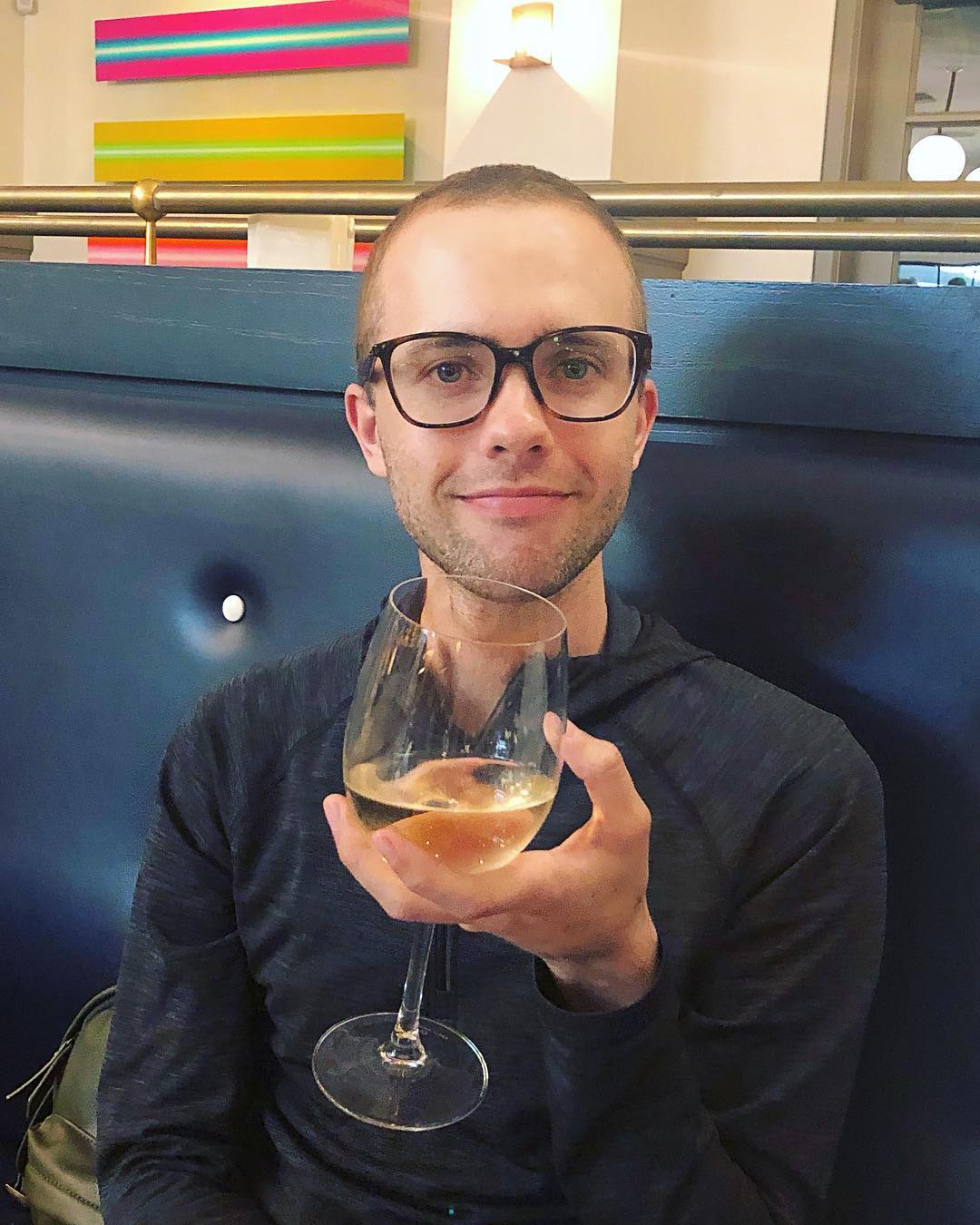 Ryland Adams is a popular host, writer and producer from the United States who runs his self titled YouTube channel. He has an estimated net worth of $1.2 million. He was first well known for his work with the popular web news network Clevver Media. He also went ahead to work as a freelance host for AFI, Revolt TV, Awesomeness TV and others. His content on YouTube is basically vlog videos highlighting his day to day activities and speaking about the various things happening in his life.

Before YouTube fame, Ryland was a broadcast journalism major at Metro State University. He created Utubular for a YouTuber and served as a host plus producer for the channel. He is currently Shane Dawson’s boyfriend and his sister is Morgan who is also a YouTuber. 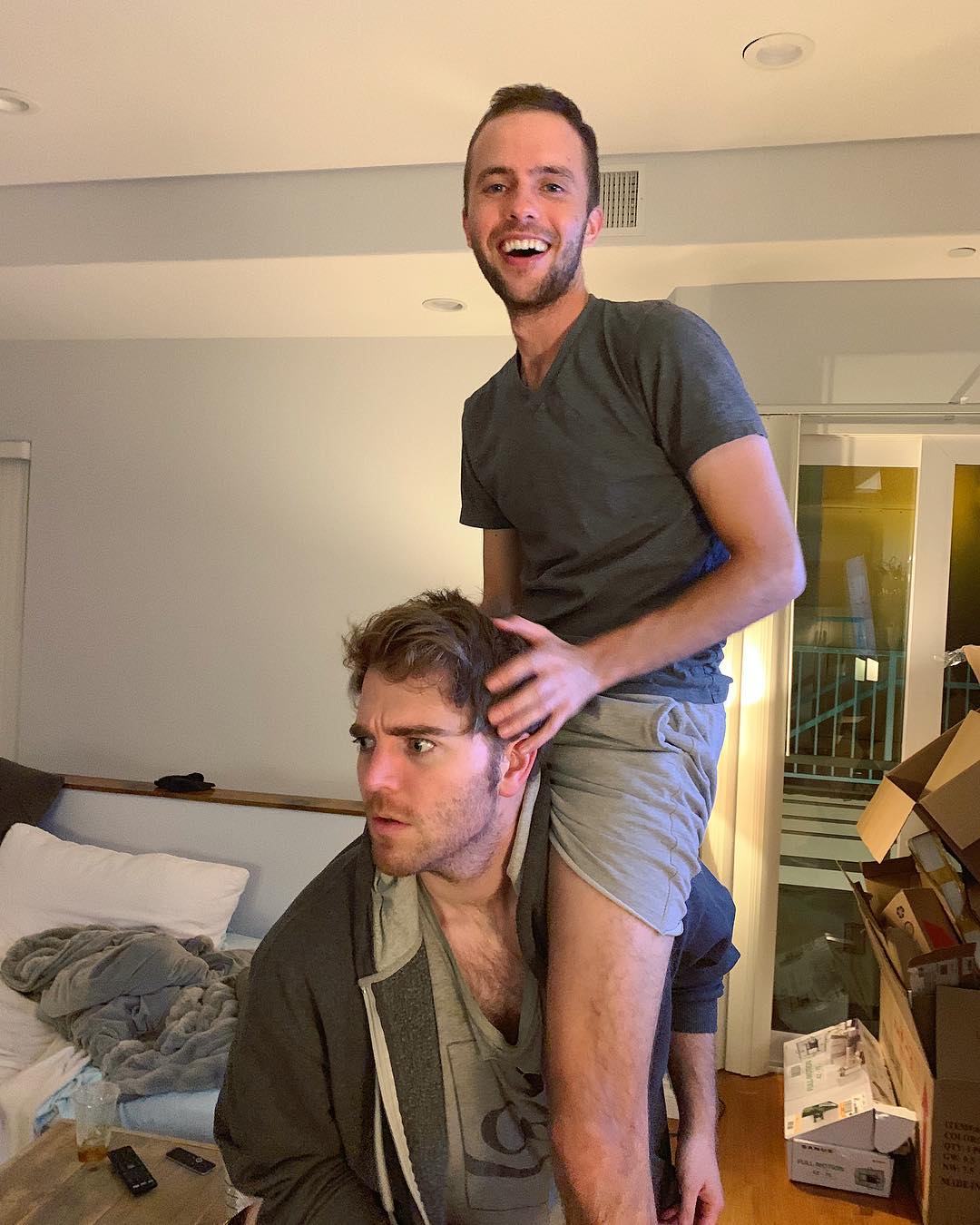 How Much Money Does Ryland Adams Earn On YouTube? 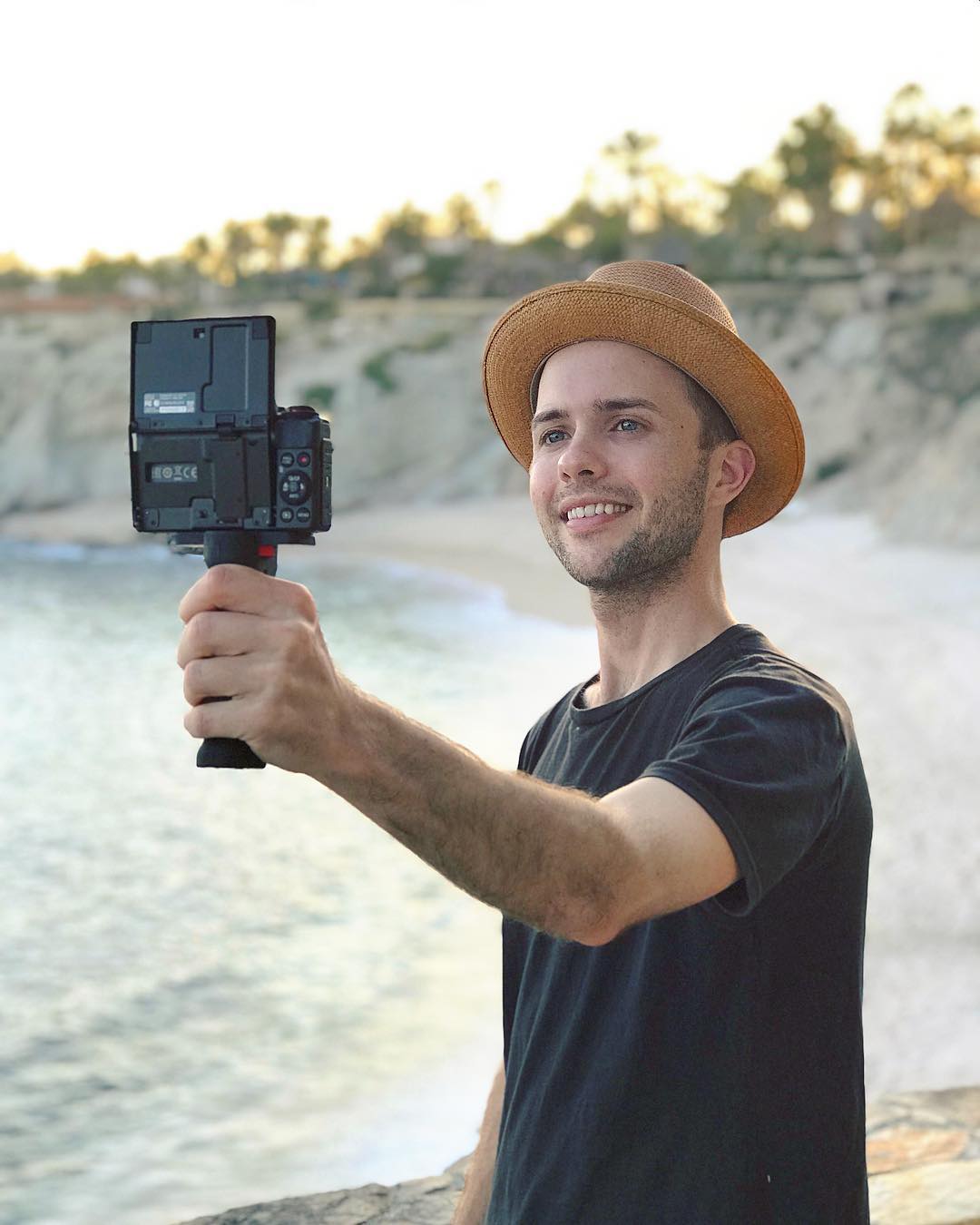 The channel has over 5 million subscribers as of 2020 and has accumulated over 600 million views so far. It is able to get an average of 520,000 views per day from different sources. This should generate an estimated revenue of around $2,600 per day ($1 million a year) from the ads that appear on the videos.