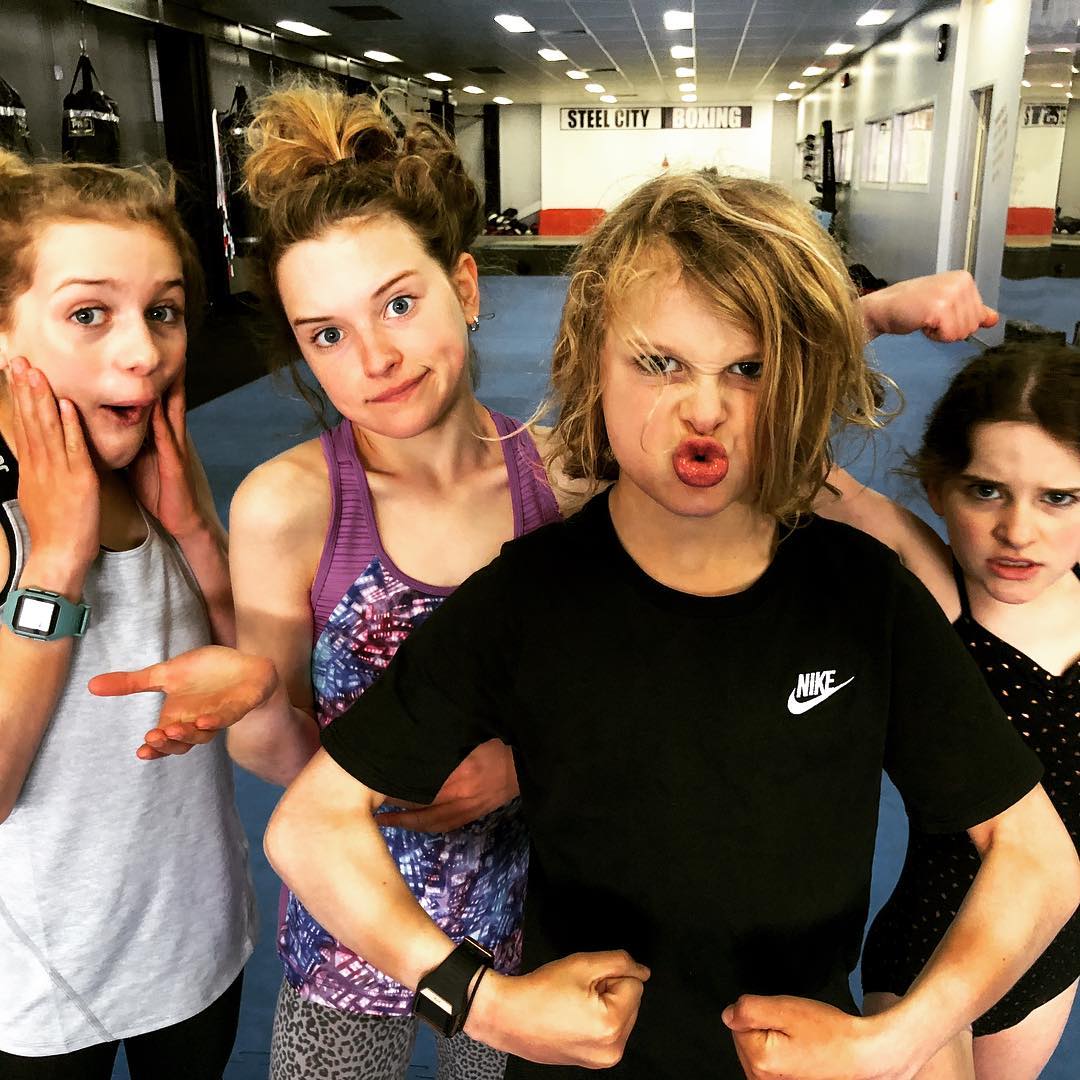 The Norris Nuts is a popular Australian family YouTube channel that was initially started by Sabre Norris and later included her siblings & parents named Sockie, Biggy, Naz, DIsco , Mama (Brooke) & Papa (Justin). They have an estimated net worth of $5 million. Sabre Norris is a young Australian professional athlete as a surfer and skateboarder who went viral on YouTube as the 1st Australian female and 3rd female in history to land a 540 on a half pipe. She is also the 2nd youngest surfer to ever compete in a World Surf League event when she competed as a wildcard at the Sydney International Pro. She has been recognized by major news outlets such as MTV, Perez Hilton, NY Daily News and was a guest on The Ellen DeGeneres Show.

Their content is mainly vlog videos of her and her family doing various activities multiple times a week. They have two other channels where they do gaming and challenges. 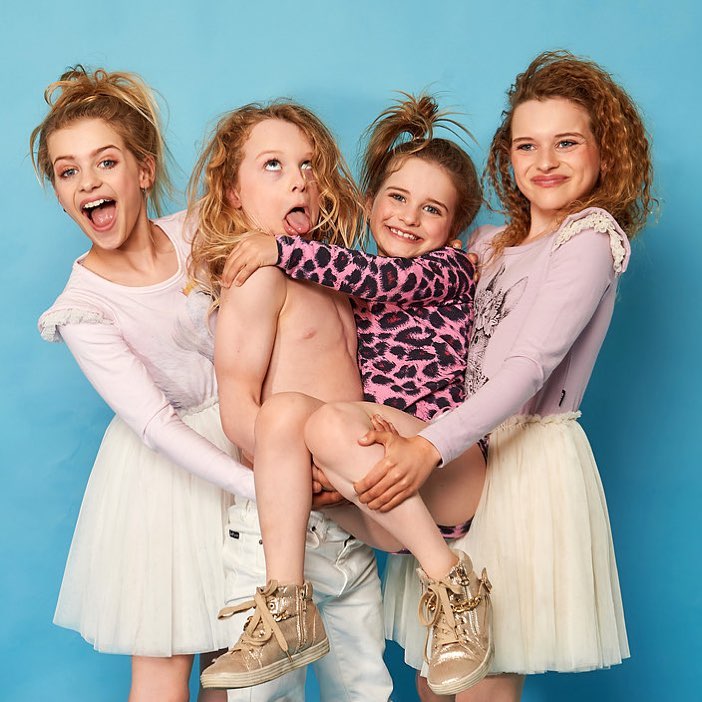 How Much Money Does Sabre Norris & The Norris Nuts Earn On YouTube? 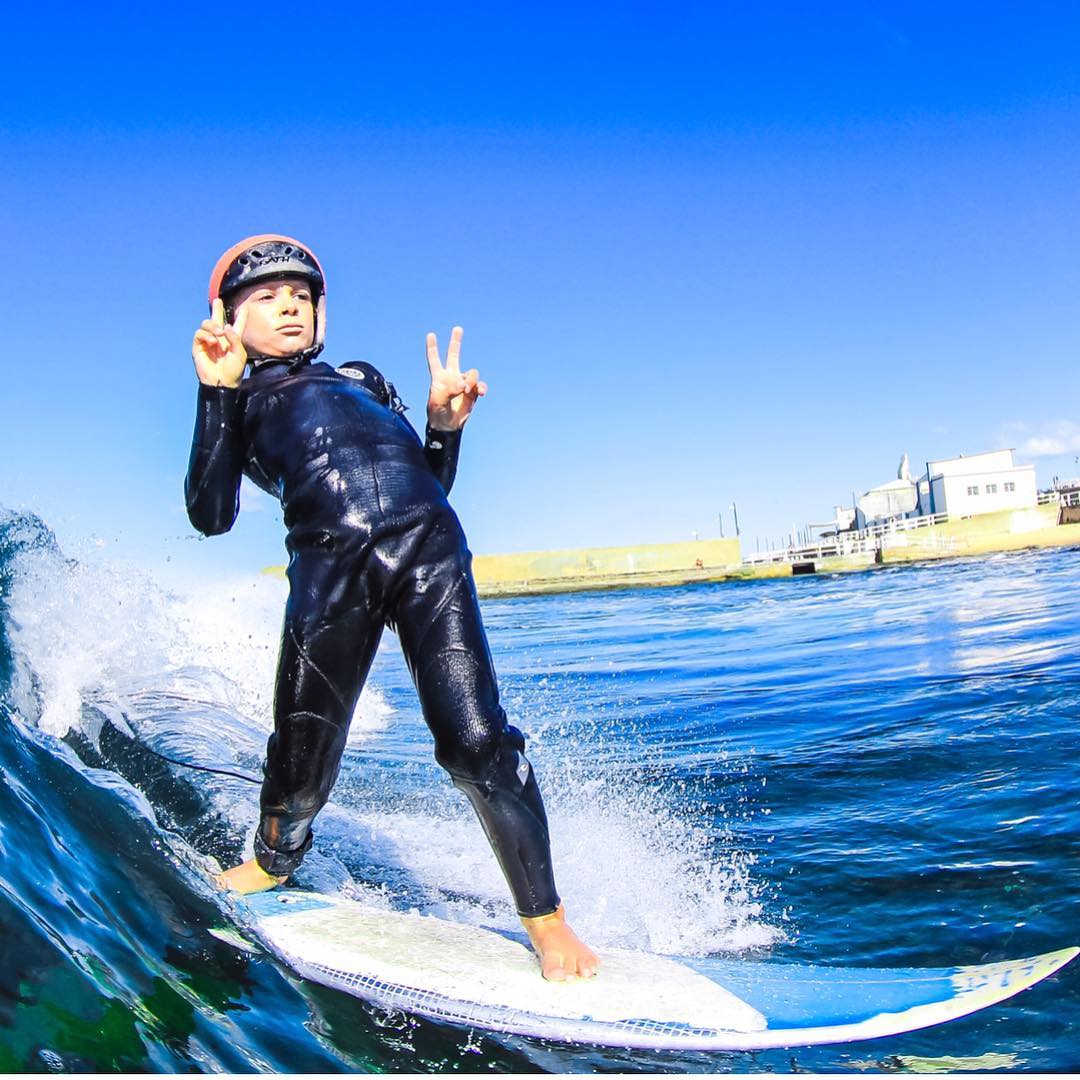 The channel has over 4 million subscribers as of 2019 and has accumulated over 850 million views so far. It is able to get an average of 2.7 million views per day from different sources. This should generate an estimated revenue of around $11,000 per day ($4 million a year) from the ads that appear on the videos.

Sabre Norris makes extra income through being a professional athlete. The siblings also get lucrative brand deals from companies like Netflix, Playlight Savings, Oculus, Crayola Glitter and many others.