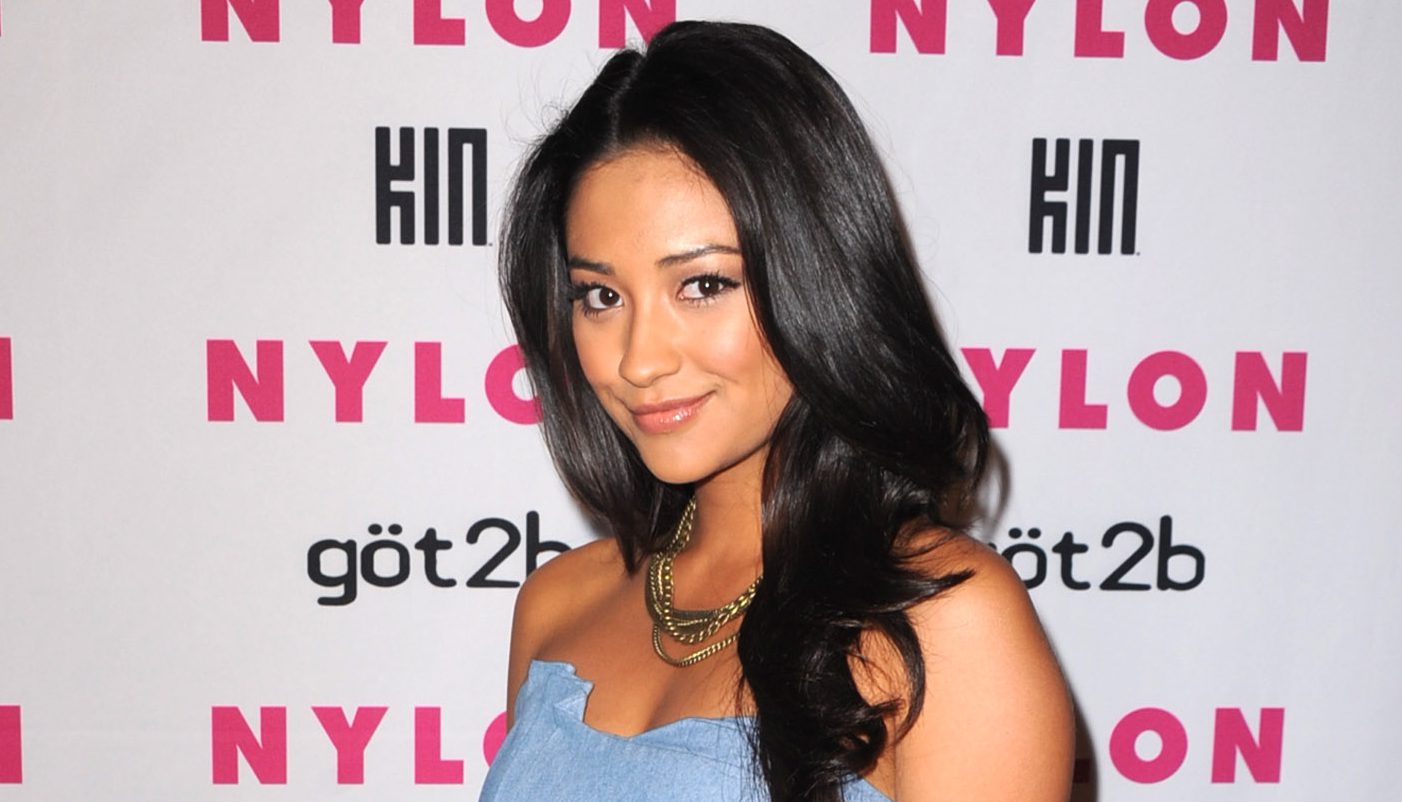 Shay Mitchell is a popular actress, entrepreneur and YouTuber from Canada who got famous for her role as Emily Fields in the popular television series called Pretty Little Liars. Her content is basically about fashion, hair, makeup tips, food recipes, travels, fitness routines and anything else that she may want to share with the world.

Shay started her career as a model for a variety of companies in Bangkok, Hong Kong and Barcelona. She has appeared in the Canadian teen drama series Degrassi: The Next Generation, Pretty Little Liars and a lead role in The Heiresses. 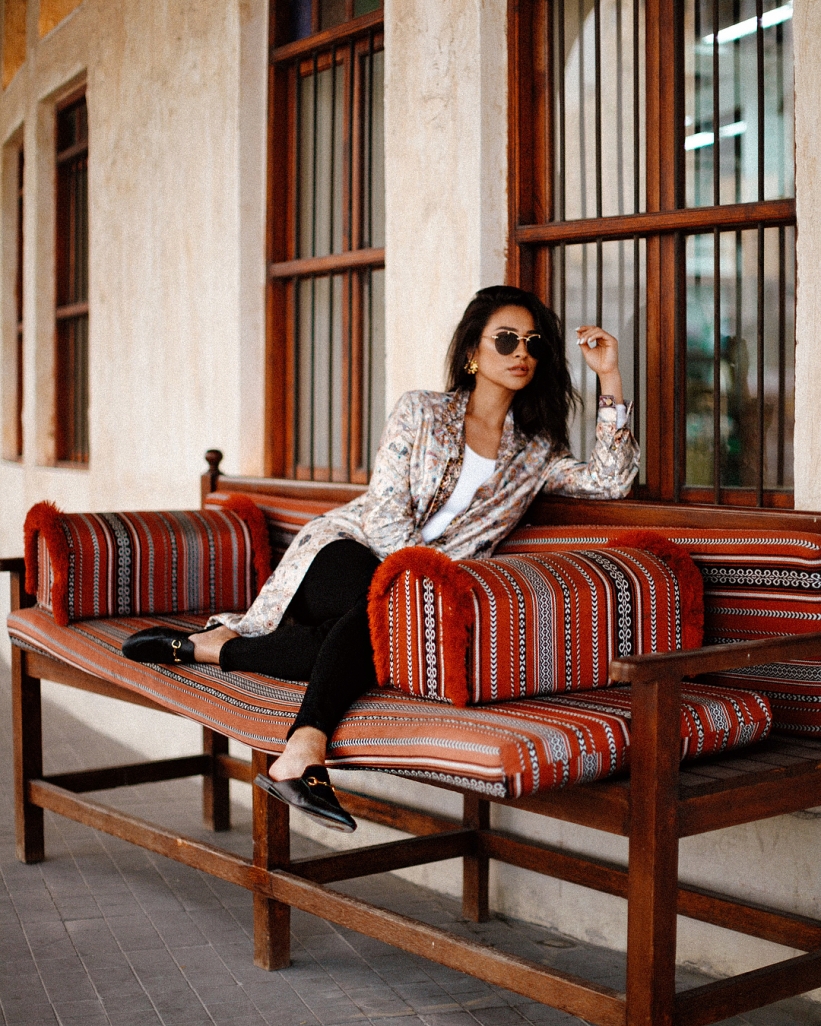 How Much Money Does Shay Mitchell Make On YouTube? 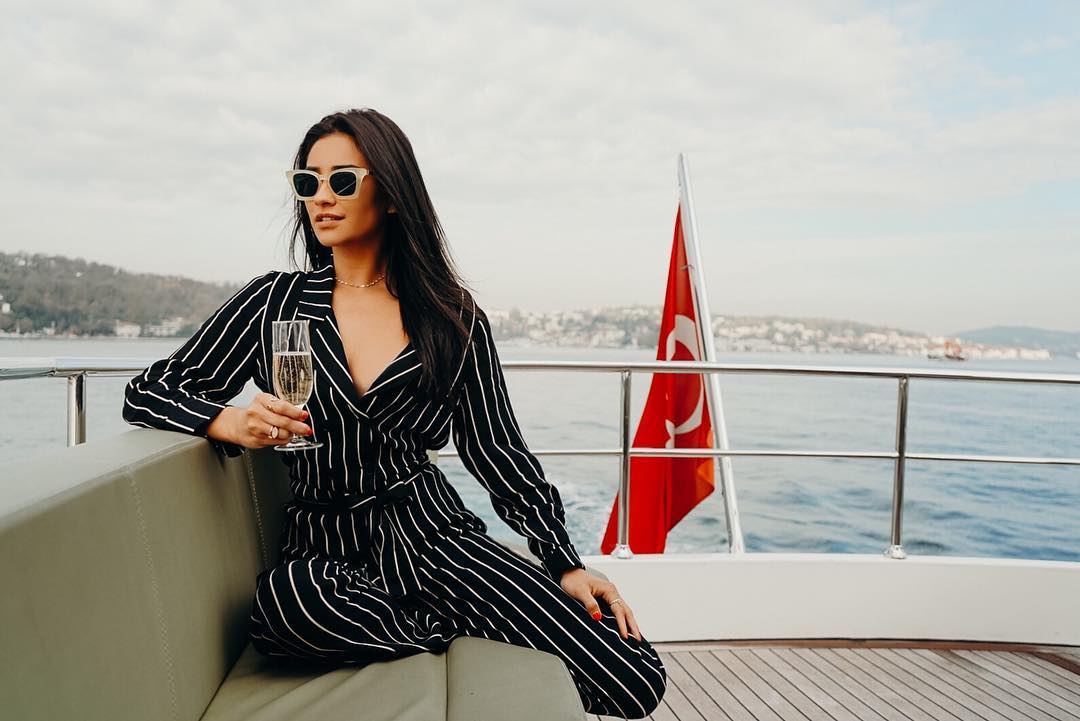 The channel has over 4.3 million subscribers as of 2020 and has accumulated over 250 million views so far. It is able to get an average of 100,000 views per day from different sources. This should generate an estimated revenue of around $500 per day ($180,000 a year) from the ads that appear on the videos.

Shay makes majority of her income outside YouTube. The main actors of Pretty Little Lairs were paid around $42,000 per episode during the peak of the series. In 2011, she signed a contract with Procter & Gamble to be the spokesperson for the Pantene Nature Fusion Shampoo line. She also had other endorsement deals from companies like American Eagle, Nike, Craft Donuts, Turkish Airlines and Biore. She co-authored the young adult novel Bliss with Michaela Blaney back in 2015.