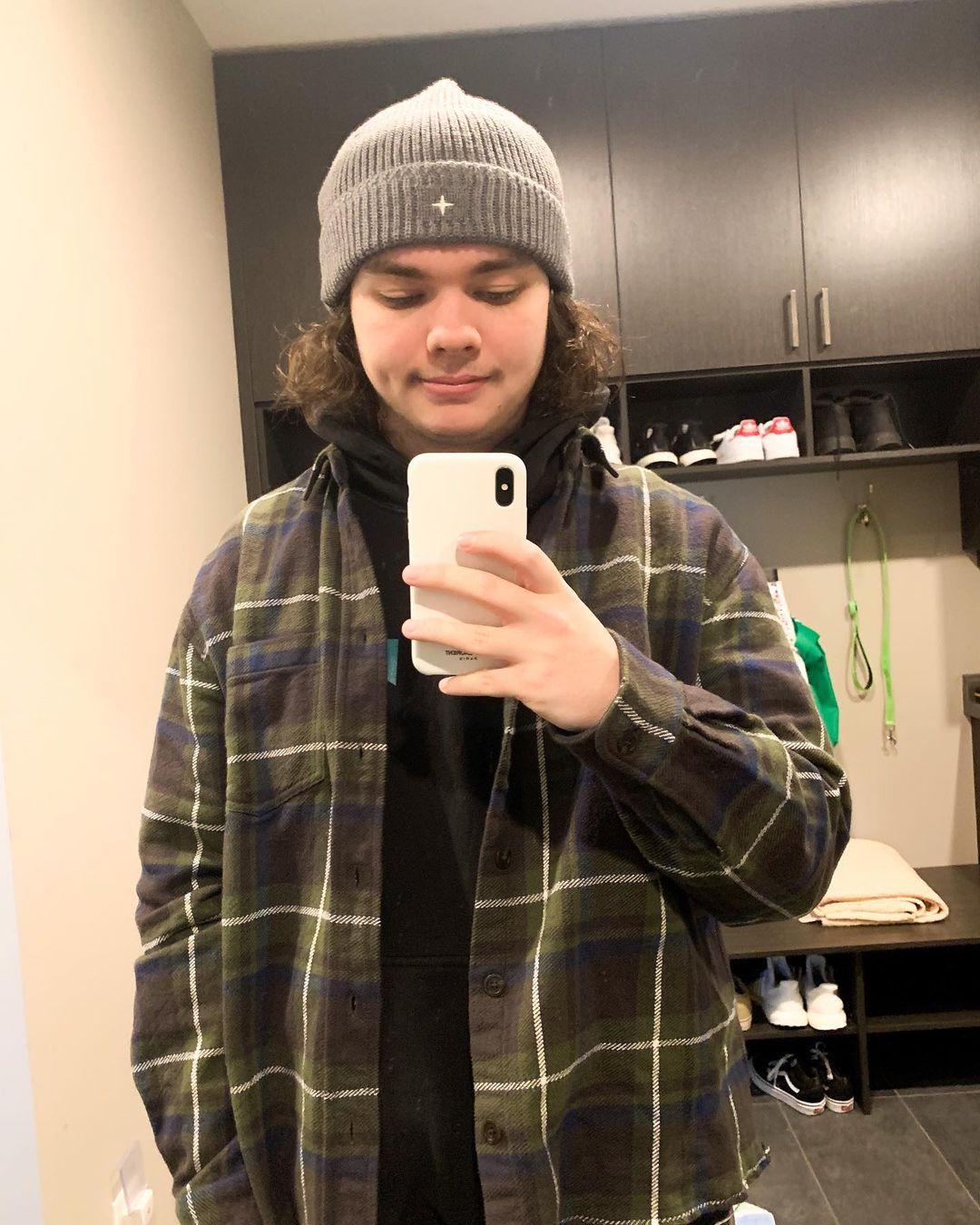 SMii7Y (pronounced as Smitty) is a popular Canadian YouTube content creator from Windsor, Ontario whose real name is Jaren Daniel Smith. He has an estimated net worth of $6.5 million. His content is mainly composed of gameplay videos, funny moments, hilarity and more. He is also associated with the Banana Bus Squad and the Misfits.

Before YouTube, Jaren wanted to pursue design artworks and other designs. Currently, he runs three channels by the names SMii7Y, SMii7plus and SMii7minus. 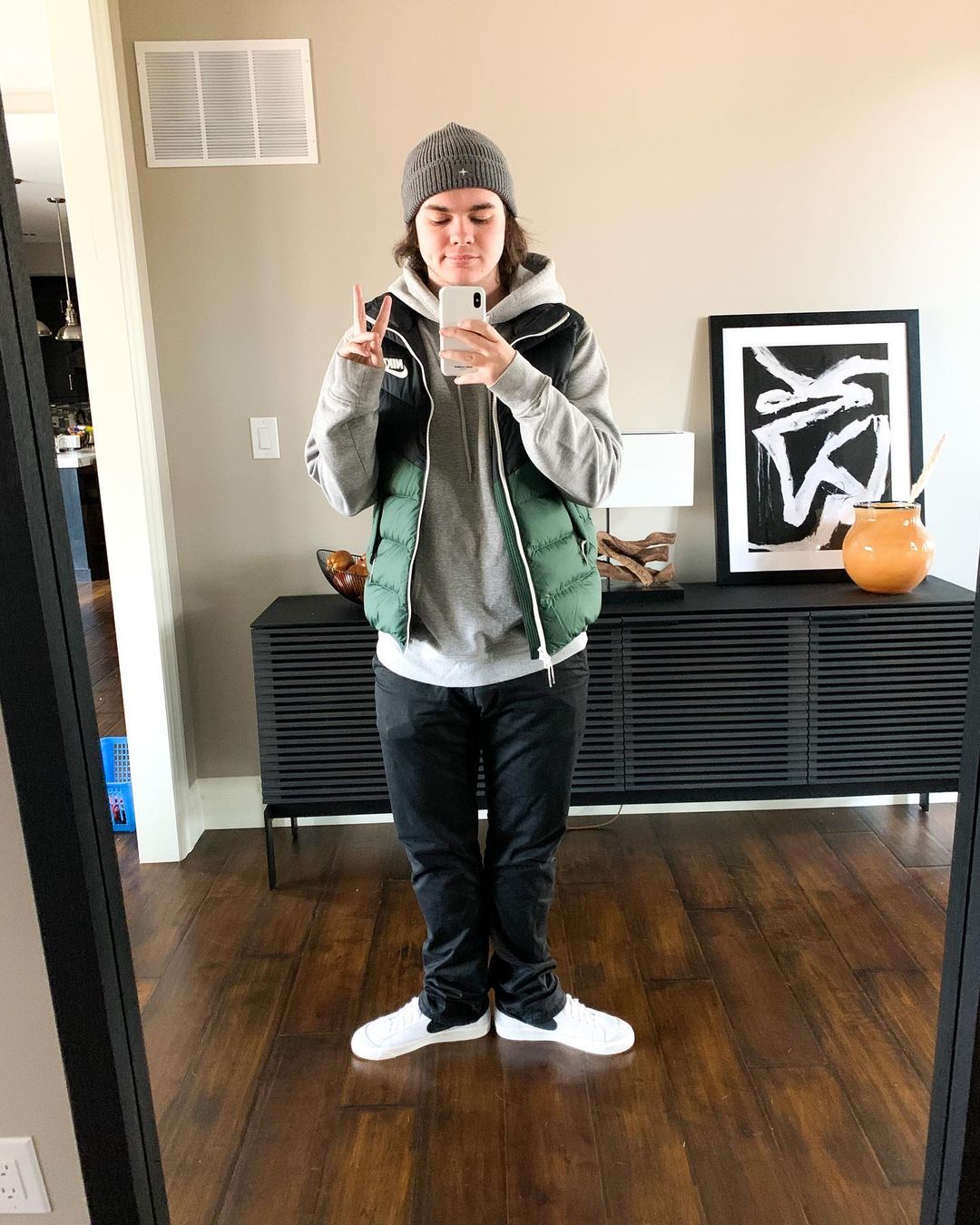 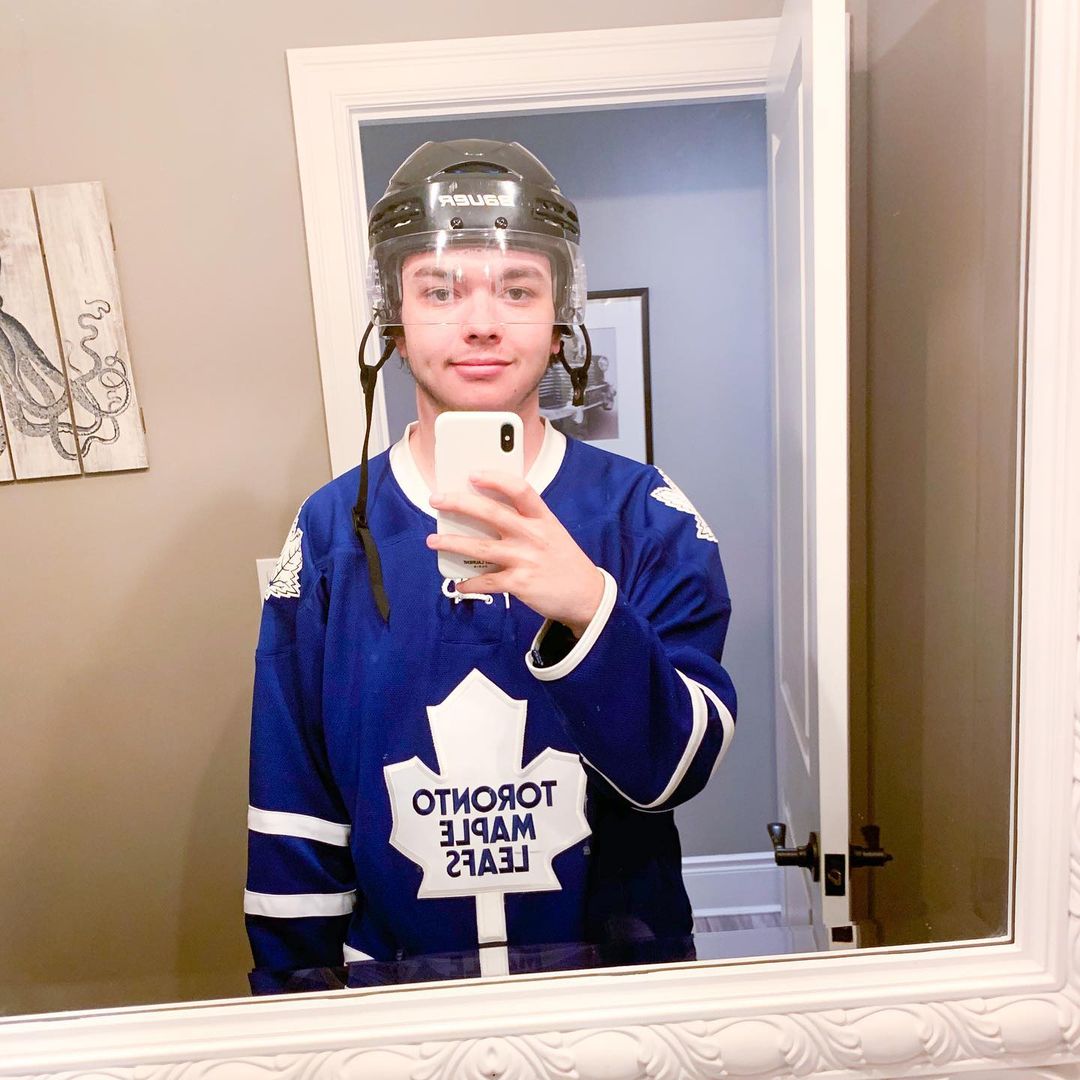 The main channel has over 4.5 million subscribers as of 2021 and has accumulated over 1.4 billion views so far. It is able to get an average of 950,000 views per day from different sources. This should generate an estimated revenue of $7,600 per day ($2.8 million a year) from the ads that appear on the videos.

SMii7plus has over 1.9 million subscribers and has accumulated over 300 million views so far. It is able to get an average of 600,000 views per day which should generate an estimated revenue of $4,800 per day ($1.7 million a year).

SMii7minus has over 300,000 subscribers and has accumulated over 35 million views.


How Much Money Does SMii7Y Earn On Twitch? 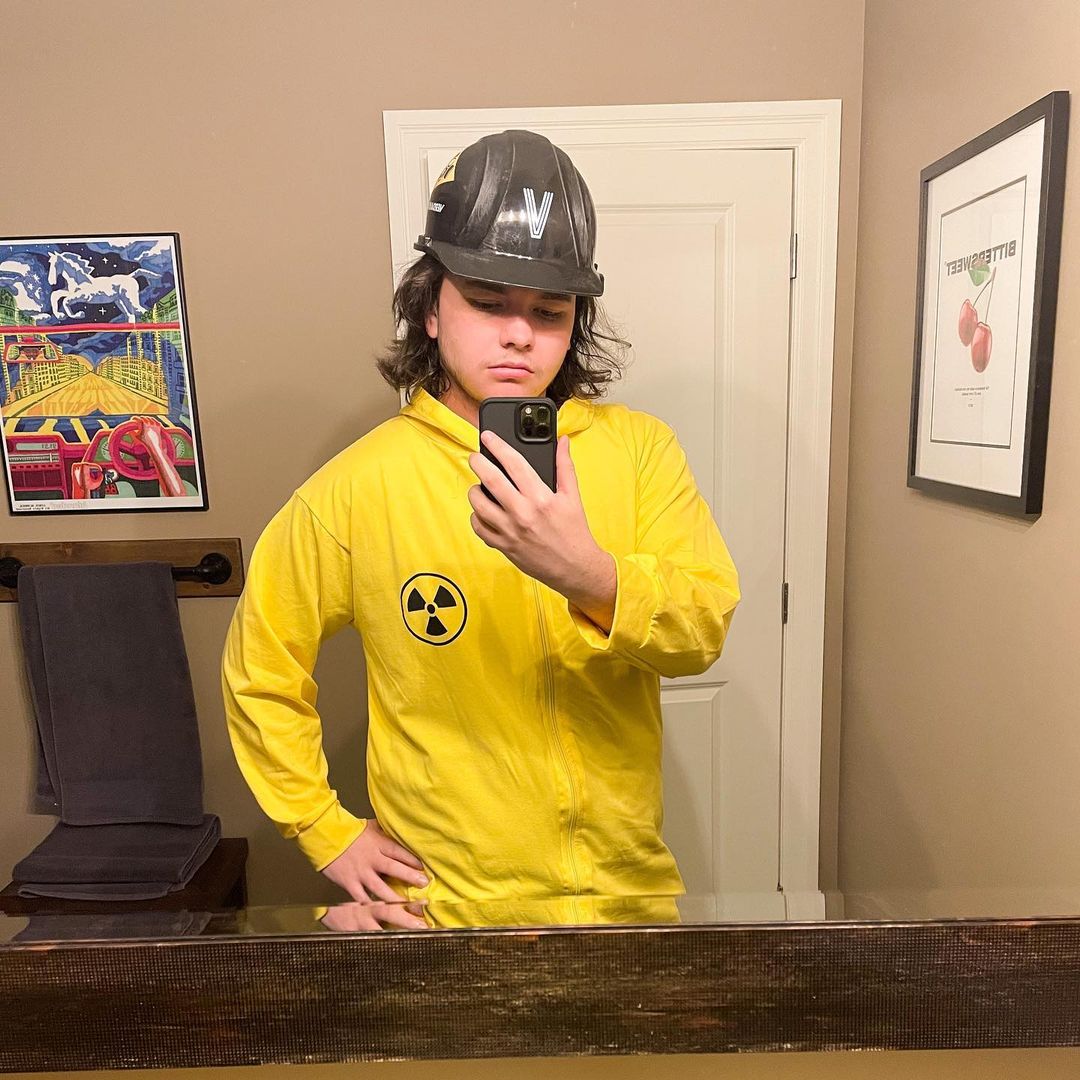 The streamer has over 1 million followers and has accumulated over 5 million views so far. He is able to get an average of 4,500 viewers per stream, with his highest hitting over 22,000 views. Streamers generally make money through ads, donations, subscribers and bits. SMii7Y has an estimated 2,000 subscribers from whom he makes a minimum of $2.5 per month each. This should add up to $5,000 per month ($60,000 a year).

Outside YouTube & Twitch, Jaren makes extra income through selling merchandise and direct sponsorship deals. He has worked with brands like Warframe, Wargaming, War Thunder, PWND, NVidia, Ubisoft, SeatGeek and many others.