Socksfor1 is a gaming YouTuber from the United States whose real name is Nicholas. He has an estimated net worth of $4 million. He mainly does videos about adding mods to Minecraft and others based on Raft. He also plays other games like GTA 5, Among Us, Fortnite and others. He also streams his gaming sessions on Twitch. He uploads an average of 4 – 5 videos a week on a regular basis. 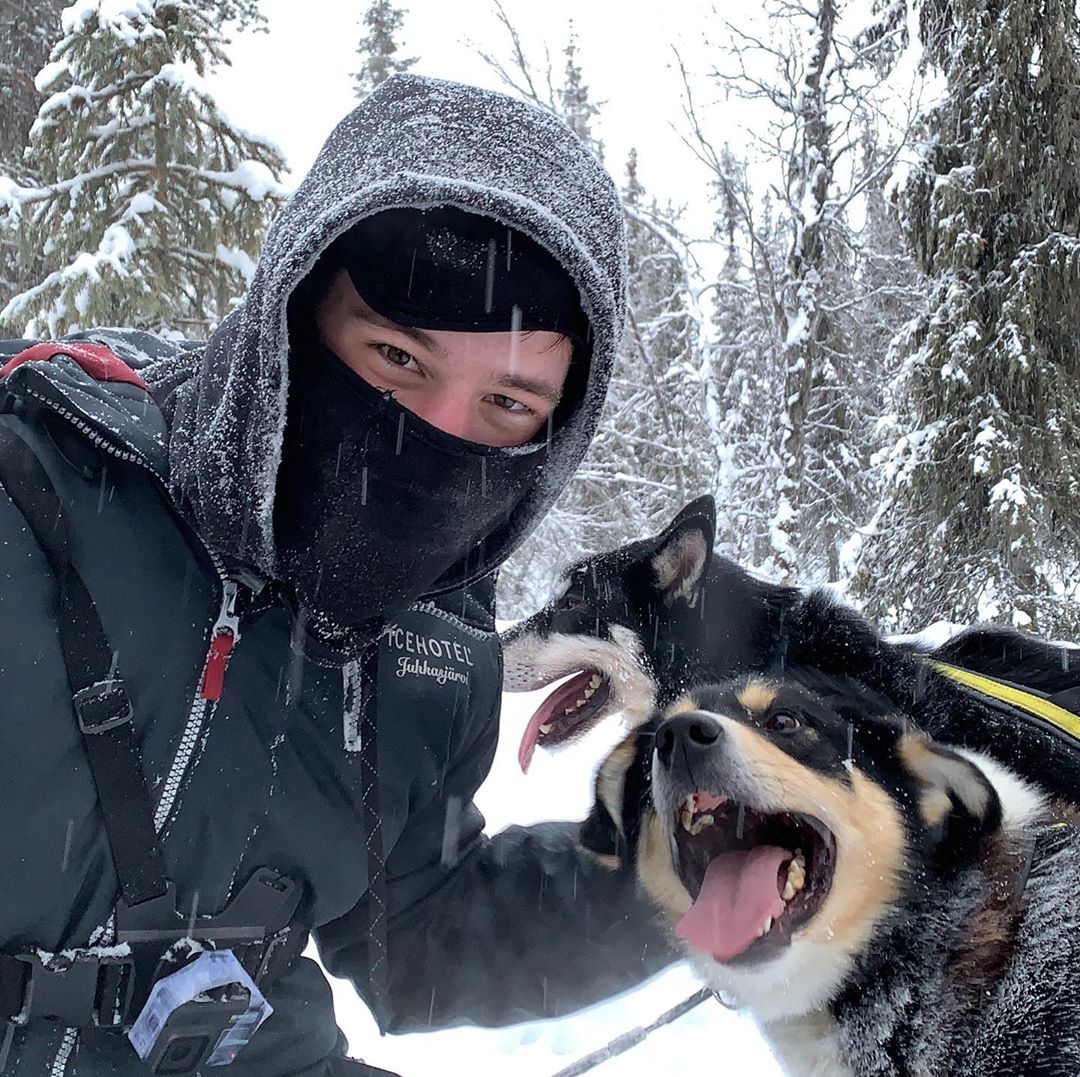 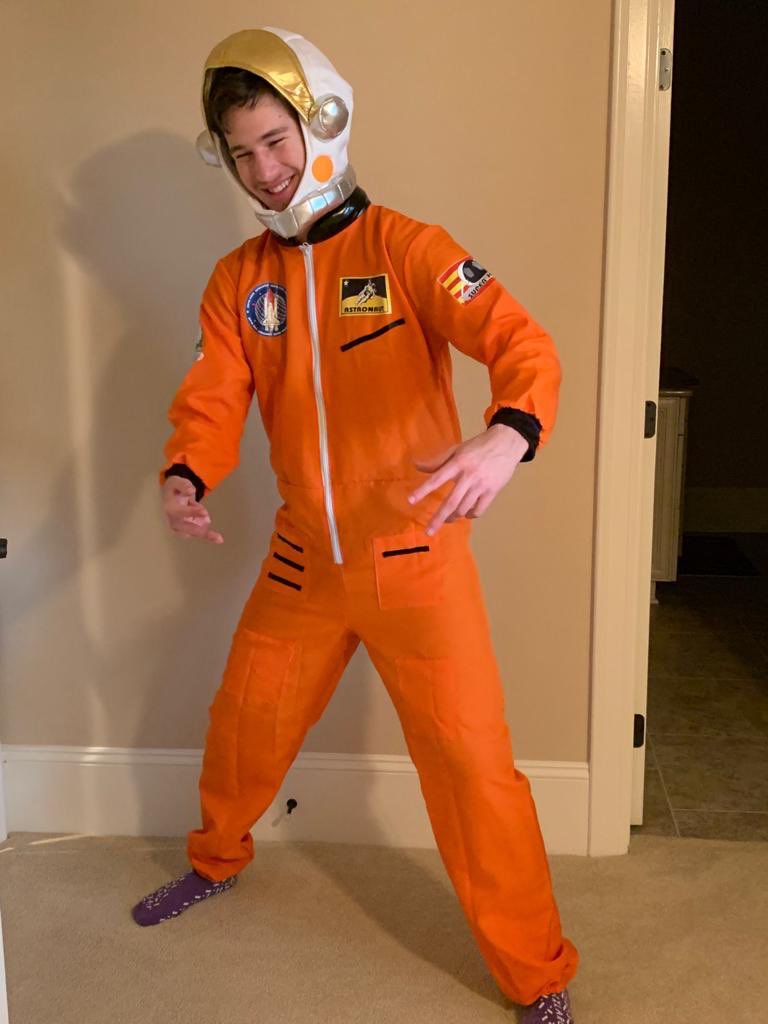 The channel has over 4 million subscribers as of 2021 and has accumulated over 1.1 billion views so far. It is able to get an average of 1 million views per day from different sources. This should generate an estimated revenue of $8,000 per day ($3 million a year) from the ads that appear on the videos.

Nicholas runs another YouTube channel known as Socksfor2 where he focuses on VR Gaming. It is able to get an average of 550,000 views per day and these should generate an estimated revenue of $4,400 per day ($1.6 million a year). It has so far accumulated over 430 million views so far.