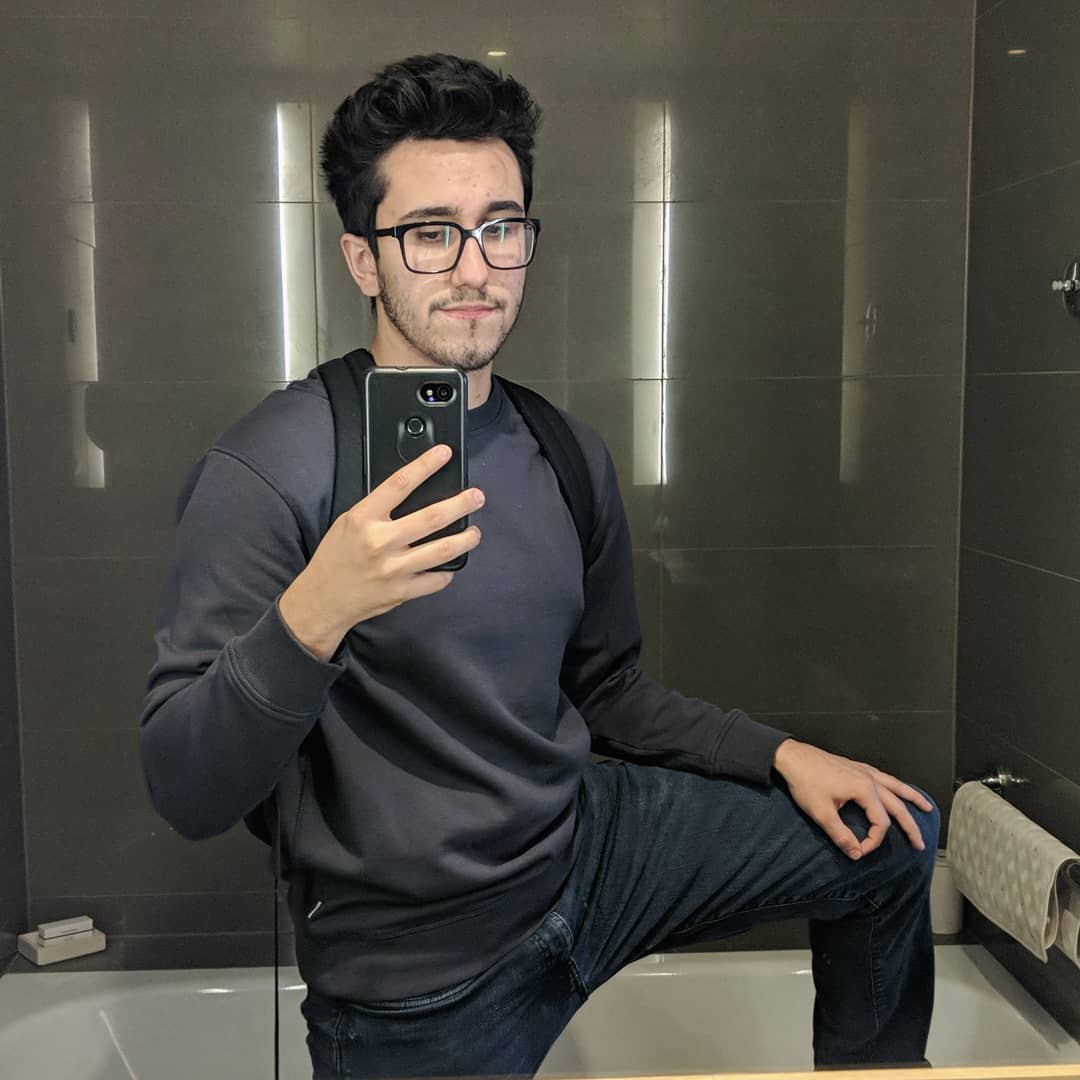 SomeThingElseYT is a popular YouTuber channel created by an American YouTuber known as Adam Ortiz. He has an estimated net worth of $1.3 million. His content mainly consists of animations based of various life stories, songs and funny skits. He started out in August 2016, his first video being a gym skit. His first animation came about when he wanted to tell his story about how he got into a car crash. He has stuck to animations ever since. The name of his channel is based on his childhood. He was always told that he would never amount to anything hence he would essentially be “Nothing”. He now wants to prove those people wrong because not only is her SomeThing, he is also SomeThingElse. 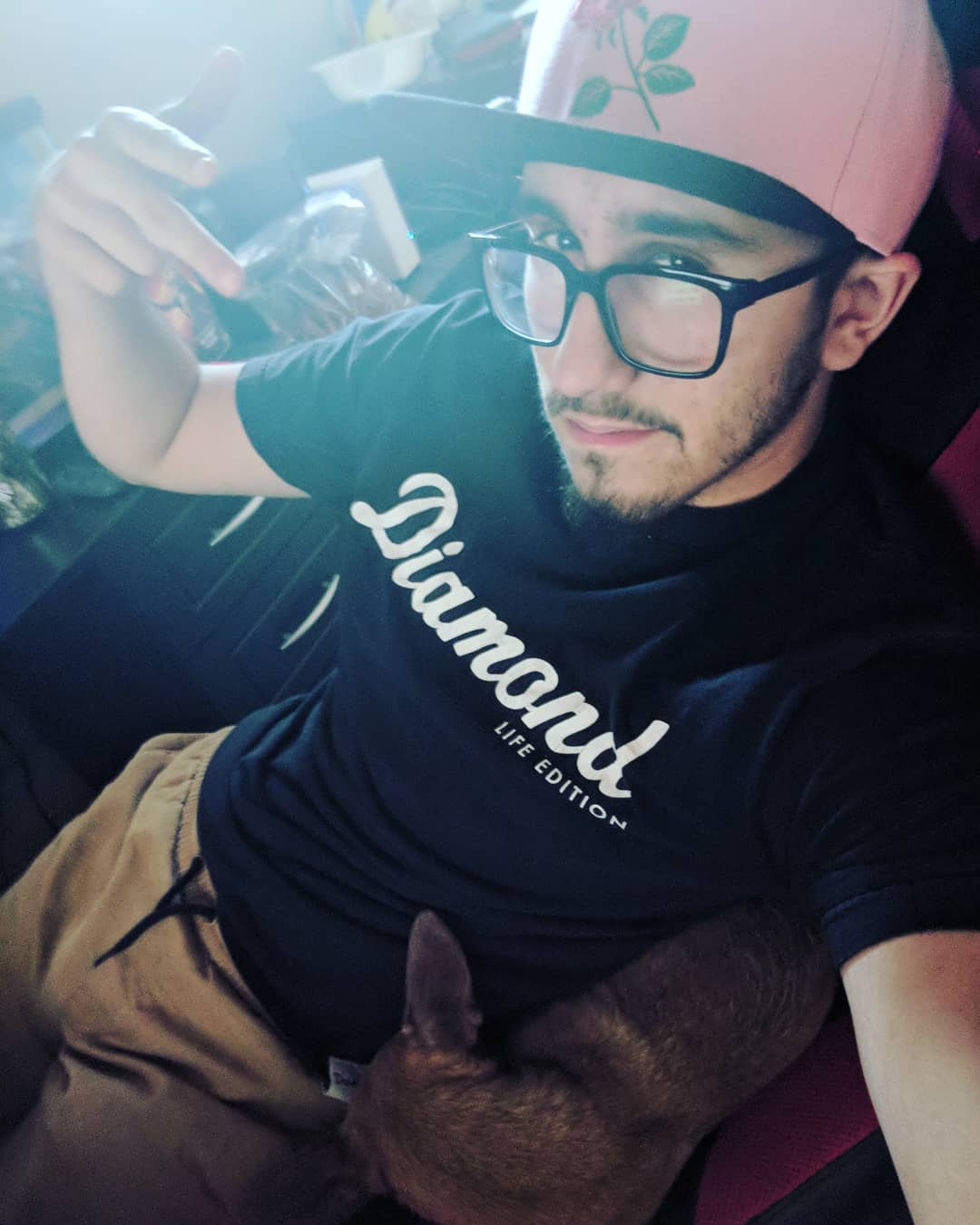 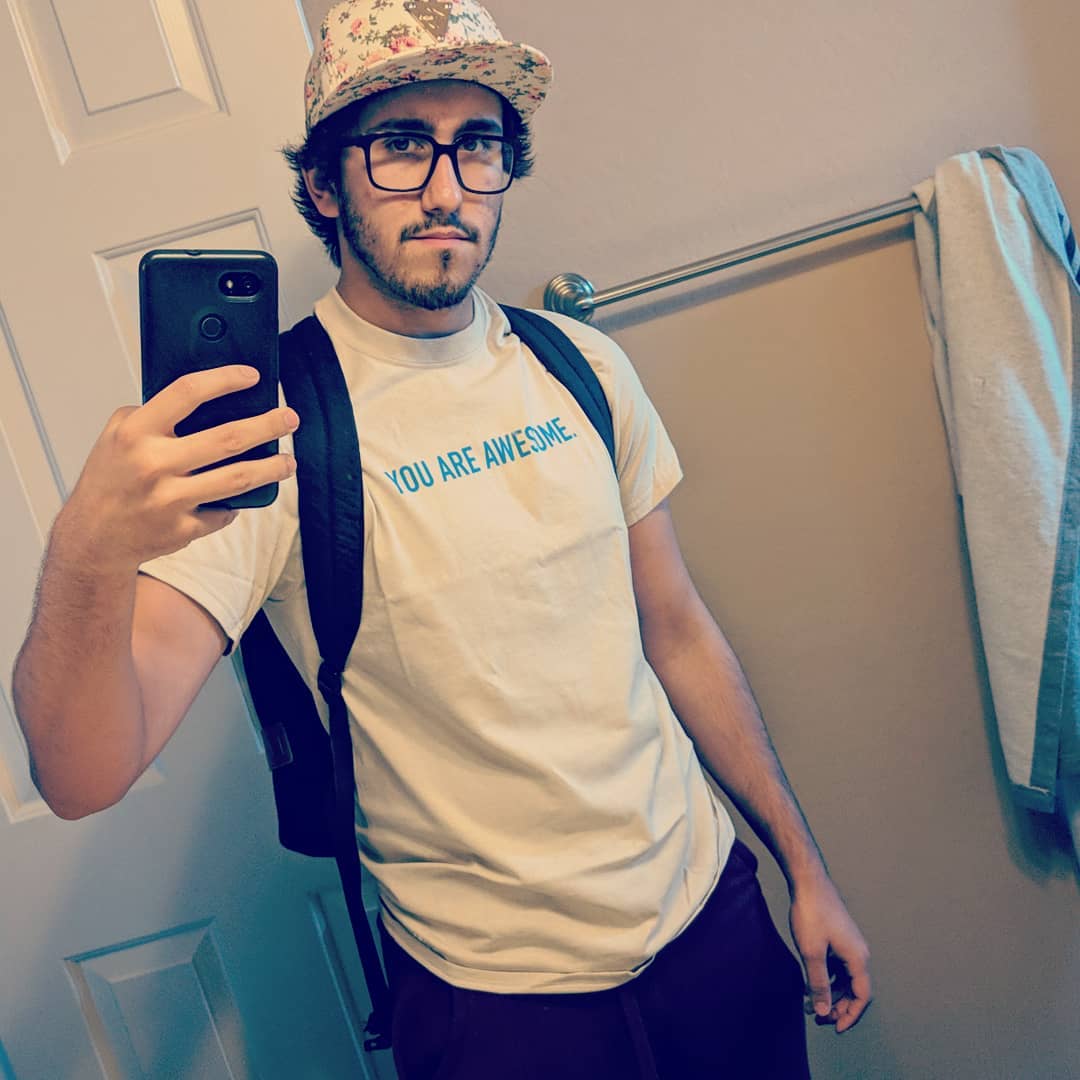 The channel has over 4.4 million subscribers as of 2021 and has accumulated over 550 million views so far. It is able to get an average 250,000 views per day from different sources. This should generate an estimated revenue of around $2,000 per day ($730,000 a year) from the ads that appear on the videos.